England travel to the World Cup in Russia this summer with plenty resting on Harry Kane's shoulders.

The Tottenham Hotspur striker has been the leading English scorer in the Premier League for the past four seasons and many believe his fortunes at the World Cup will be crucial to how Gareth Southgate's Three Lions perform.

But, with a shaky end to the season following an ankle injury – in terms of underlying performances at least – perhaps questions should be asked about England’s reliance on Kane.

Several of the countries that will be competing in Russia have one player who dominates their shooting opportunities. While that star man is usually surrounded by other talents who all chip in with efforts on goal, there is no denying who is the focal point of the attack.

England are one of these teams. Kane averaged 4.9 shots per 90 in qualifying, an equivalent of 28 per cent of the nation’s 17.3 per game.

The next most frequent shooter was Tottenham team-mate Dele Alli, taking 3.4 per 90 – that's the equivalent of 20 per cent of England’s shots per match. 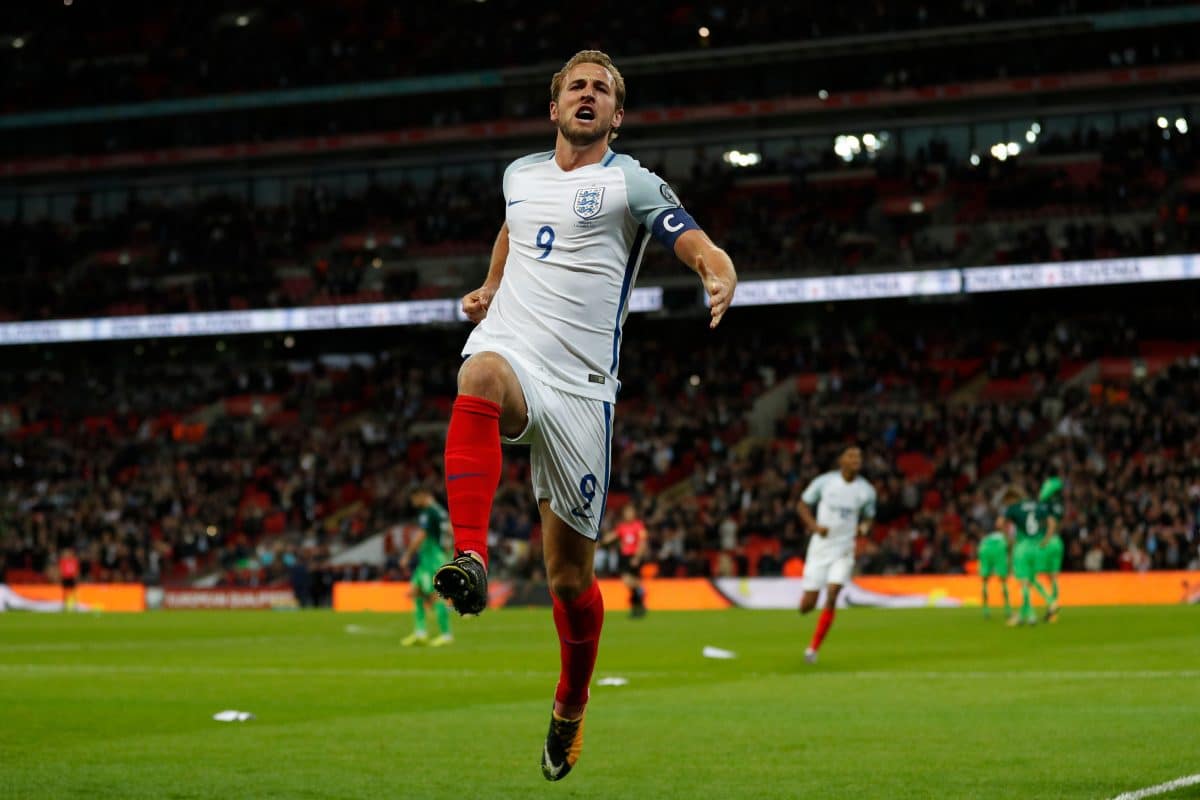 The prime example of this, though, is Portugal.

Unsurprisingly Cristiano Ronaldo takes the reigns when in the shirt of his homeland. He takes a huge 8.23 shots per 90, a hefty 36 per cent of Portugal’s 22.8 shots per game.

The same stats demonstrate why the whole of Egypt will be hoping Mohamed Salah recovers from the shoulder injury sustained in the Champions League in plenty of time for the World Cup.

Egypt were relatively blunt in the final stage of qualifying, producing just 10.87 shots per game. Yet in the five matches that Salah played, he averaged 3.8 shots per 90, nearly 35 per cent of his country’s shots.

After Salah, the next most productive shooter for the Pharaohs was Ahmed Hassan, who managed just 2.56 shots per 90. If the Liverpool forward isn’t available in Russia, they could be in dire need of someone else to step up and take on the mantle. 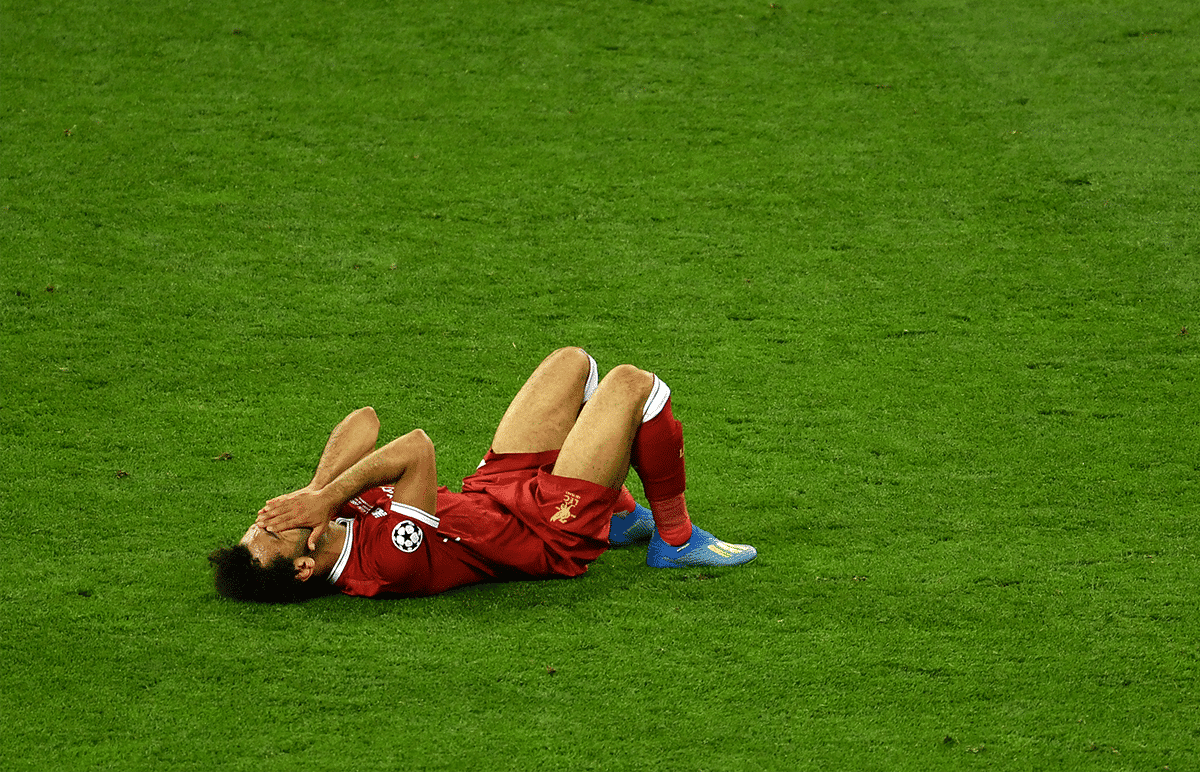 This is all in stark contrast to three of the tournament’s favourites – Germany, Spain and France.

Their top shooters all take an equivalent of 15 to 21 per cent of their nation’s shots, spreading the load around between an array of strikers.

Germany, many fans' tournament favourites, took 22.4 shots per game in qualifying but their most prolific shooter, Thomas Müller, averaged just 3.41 shots per 90.

The argument around this could be turned on its head, however. While these nations' players seem unselfish when presented with an opportunity to shoot, it could just be because they lack a reliable striker.

In a tight game countries like England, Brazil and Argentina all know who they can turn to but if Germany or Spain need to change a match is there anyone to take the game by the scruff of the neck?

Widening the scope to look at who tees up these shots, though, shows Germany suddenly become a lot more focussed on one man.

As well as leading their qualification in shots per 90, Müller led them in open play shot assists as well (2.68 per 90), taking his total contribution just over six shots per game. It's a hefty chunk. 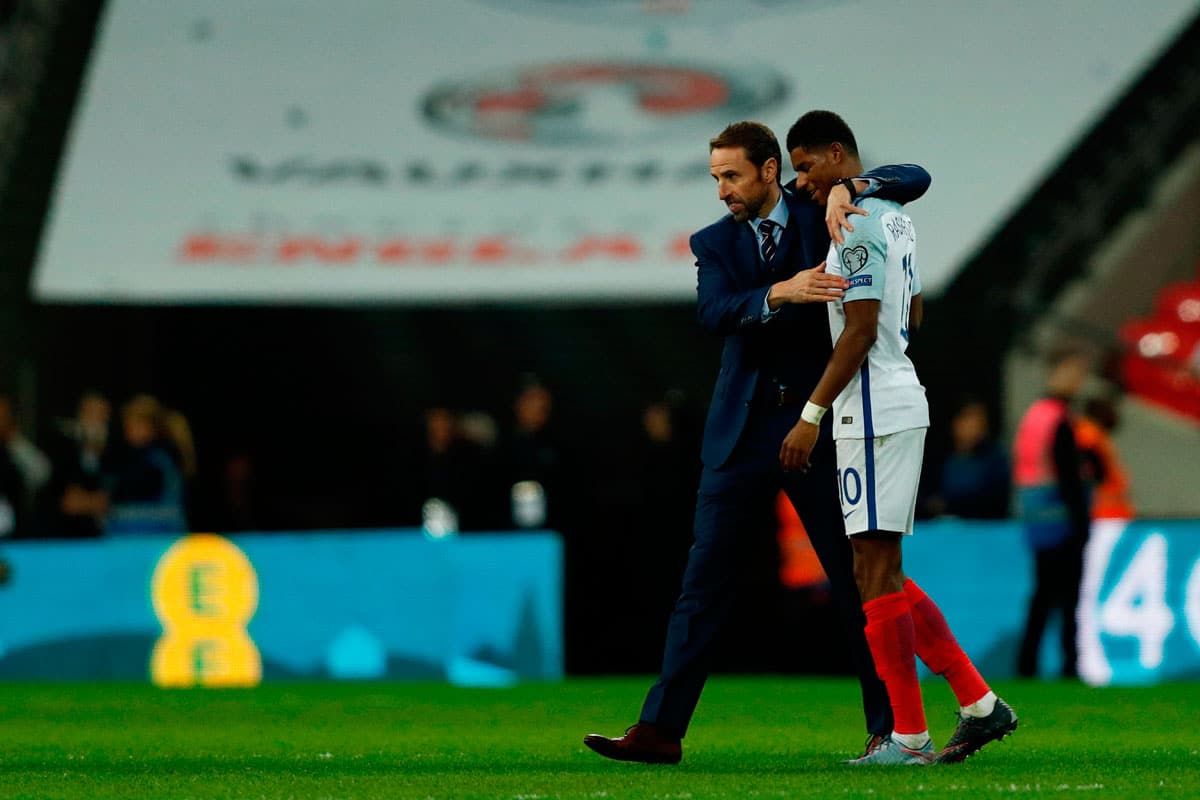 During qualification Rashford posted 4.97 shot assists per 90, on top of 3.02 shots per 90 of his own. So it's no surprise he's been tipped to “set the world alight” by team-mate for club and country Ashley Young.

But not only did Rashford contribute nearly eight shots per game in qualifying, he’s also one of the men most likely to step into Kane’s shoes should the Tottenham forward falter at the World Cup.

So while England might be built to serve Kane, it doesn’t necessarily mean they are totally reliant on him.