The World Cup Group H is made up of Portugal, Uruguay, South Korea and Ghana. It will take place from November 24th to December 2nd, 2022. The top two teams will advance to the round of 16. Here's a recap of the different World Cup 2022 groups

Our most interesting World Cup Group H soccer predictions are available completely for free! Remember to check the odds before placing your bet!

Our South Korea vs Ghana prediction for this World Cup is oriented towards a solid South Korea performance. And more specifically, a solid Heung-min Son performance. He had to play with a special mask on during the first World Cup game against Uruguay as he recently got injured but we are certain that he will be on top of his game in the clash against Ghana as this would be the best opportunity for South Korea to get three points.

Heung-min Son was actually playing very well against Uruguay. He had a few good chances around the penalty area but the Uruguayan defenders were paying attention. His dribbling skills were looking sharp and against this troubled Ghanaian defense Heung-min Son just might be able to come up on top.

Sure, Portugal got the three points from their first World Cup game but coach Fernando Santos has nothing to be happy about. His players didn’t exactly impress during the 3:2 victory against Ghana. The game was very close to a draw and the Portuguese players should be happy they managed to get the three points as one of the goals was a very controversial Cristiano Ronaldo penalty that we believe should’ve been a VAR decision.

Uruguay’s first World Cup game ended in a draw. It was a goalless tie against South Korea and perhaps the draw was the fairest outcome. South Korea had a few good opportunities to score but so did Uruguay. The goalposts took the three points away from Uruguay as the Luis Suarez and his teammates were unlucky with these shots.

It’s going to take something special from one of these two teams in order for any of them to get the three points in this game. They are equally strong and we believe a draw would be a fair outcome. A draw would certainly preserve the chances of both teams to qualify for the next round as one point in a World Cup group is simply priceless.

What to expect from World Cup Group H?

The fact that Cristiano Ronaldo is going to be part of this World Cup Group H, it’s not only an honour but a terror for the members of this group. It's no secret to anyone that it's not going to be that easy to qualify. Still, the dates are already set for the matches and the show must go on. The entire World Cup Group H has some very talented players, but will this be enough?

Odds in the bookmakers about World Cup Group H

It’s very clear what the results could be for these qualifiers. We have the best bookmakers’ odds to seal the deal.

As the winner of the World Cup Group H, there will be the odds of:

Another of the most popular bets in this group is the team that reaches the final. We have Portugal (6.0). Uruguay (17.00), South Korea and Ghana share the same odds of 81.00.

It is important to bear in mind when betting that these odds are very very easily. Everything will depend on the circumstances and conditions of each team, and of each player.

Don't expect too many surprises, but expect big wins.

In order to talk about World Cup Group H, we should mention its important composition. This group is made up of 4 continents. Each one has a wonderful team. However, Portugal and Uruguay are undoubtedly the best positioned. These two could be the favourites for many, and the ones with the best chance of qualifying for the Round of 16.

This World Cup Group H member has participated 7 times in the World Cup and is now about to attend the 8th World Cup. Its best results have been third place in 1966, and fourth place in 2006. Portugal is a big rival in the team, because of its great experience and track record. He has also had success at the European Championships, finishing first in 2016 and second in 2004. As well as third place in 1984, 2000 and 2012.

Stars of the team

Uruguay, champion of America, and of the world

It has been to 13 World Cups, finishing first in 1930 and 1950. It will also be at the 2022 World Cup and is one of the brightest in its World Cup Group H. It has also participated 45 times in Copa America, where it is a notable winner. In that competition, he won 15 times, most recently in 2011.

In the Olympic Games, he has also left the world open-mouthed. It won first place in 1924 and 1928. Thus, it has 19 official and international titles recognised by FIFA. It is considered the champion of America, and one of the world champions.

Two of its great players are Diego Godín, who has assisted 159 matches, and Fernando Muslera (133 matches). They also have big names such as Sebastián Sosa, Sergio Rochet, Damián Suárez, or Sebastían Coates.

Some members of their squad are older talents, but they are still in very good physical condition. And that will carry them to glory for a long time to come. The rest of the younger players look to have a lot of drive and sporting quality. The team has known how to go far for a long time.

The greatest achievement in its history was reaching the semi-finals of the 2002 World Cup, where it was co-hosted by Japan and finished 4th, making it, along with the United States, the team from outside CONMEBOL and UEFA that has gone furthest in the World Cup.

Their current best player, with the most appearances, is Son Heung-Min. He plays as a midfielder and currently plays for Tottenham Hotspur F.C. He is also the top scorer of this World Cup Group H member. Other top players are Kwon Chang-hoon, Kim Young-Gwon and Lee Jae-sung. Their best goalkeeper so far is Kim Seung-Gyu. Some of the team's players are currently playing for teams in Europe.

One of the relics of the team was, being the best scorer of the 70s and 80s. He is now a renowned coach. History repeated itself for Hwang Sun-hong, being one of the best, and now training in Korea. 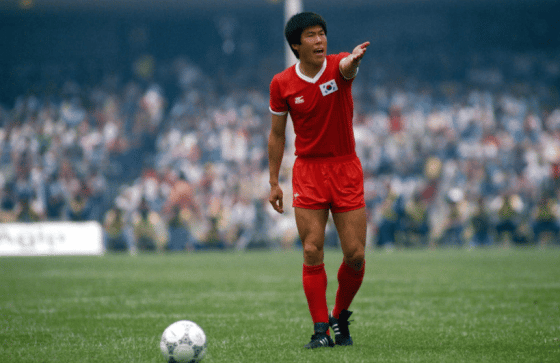 This World Cup Group H team has participated 4 times in the World Cup since 2006. Although they have never won, their best result was in 2010. That year they reached the quarter-finals, being defeated by Uruguay and penalties.

Where this team has a reputation for continually shining in the Africa Cup of Nations. It has participated 22 times, the first time being in 1963. It finished first on several occasions (1963, 1965, 1978, 1982). They have also attended the Olympic Games 6 times, since 1962. And its best result was reaching the quarter-finals that same year.

For the next World Cup 2022, a number of important matches will be held with the World Cup Group H:

For the round of 16 we have the dates:

The stadiums that will make these matches a reality will be:

It is well known that the two strongest teams in World Cup Group H are Portugal and Uruguay. This gives them an advantage and makes them a little more relaxed going into the matches. And probably also to the round of 16. Therefore, Ghana and South Korea are at a disadvantage. This means a loss of confidence when it comes to qualifications.

In itself, there are no more apparent rivalries between these teams, but there are with the rest of the world. There is the example of Portugal with Spain, as they have played each other countless times over the years. This is called the ‘Iberian derby'. Uruguay, in turn, has rivalries with powerhouses such as Argentina and Brazil. It will be a problem, though, only if they all manage to advance from the group stages.

In the case of the other two teams, not only do they not have too many conflicts, but it does not influence them at all in this first phase. 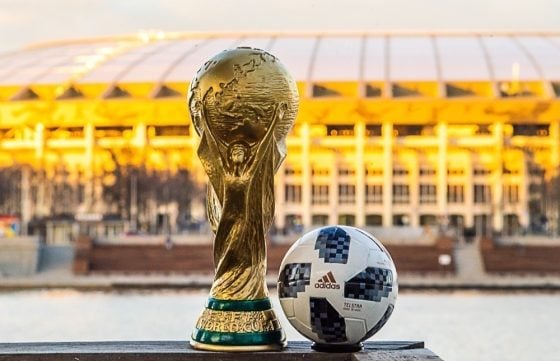 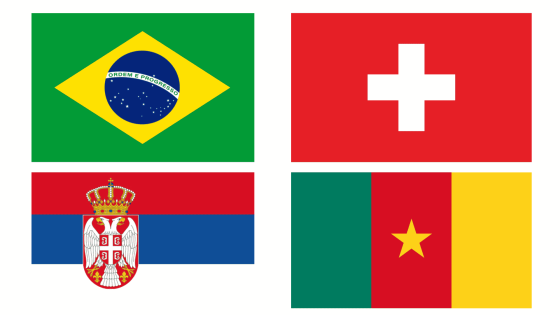 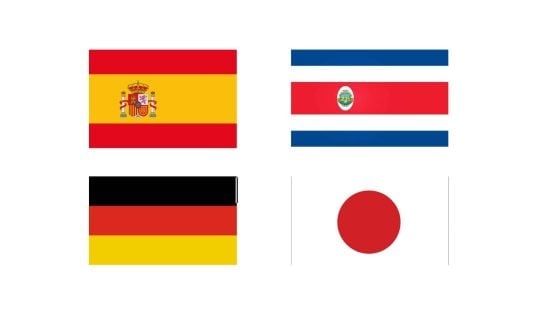 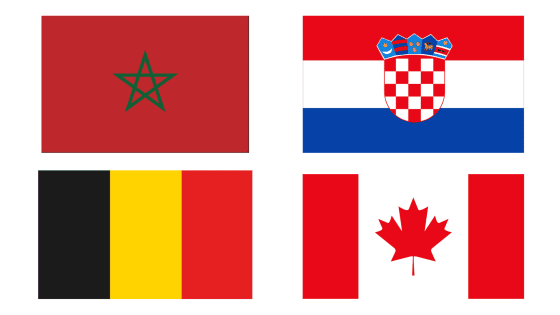 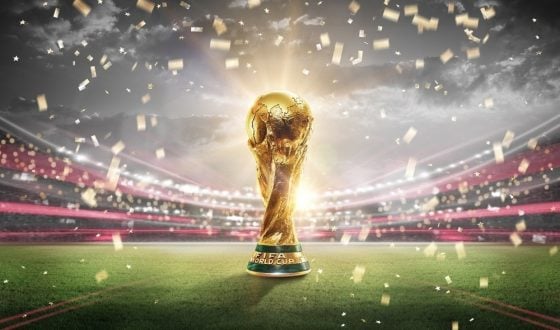