With Chelsea edging towards the Premier League title, Antonio Conte’s side travel to Wolves in the FA Cup to keep their hopes of a domestic double on track.

Paul Lambert’s side are struggling for form in the league, and sit just six points above the Championship relegation zone.

But they will be no pushovers in the FA Cup, as away wins at Stoke and Liverpool in previous rounds show.

A place in the quarter finals is on offer to the winners. 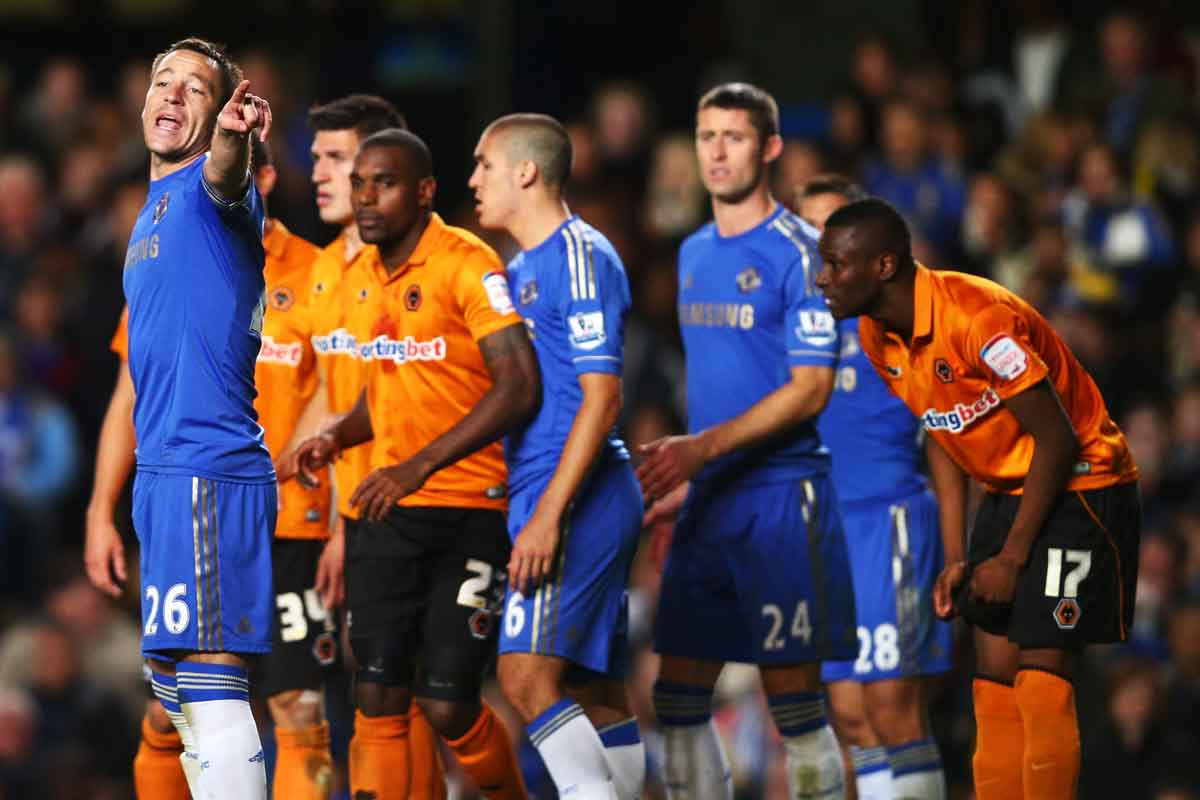 The two teams last played each other in 2012, on September 25, in the League Cup. The Blues ran out 6-0 winners that day to progress to the fourth round.

The match was overshadowed by John Terry spending the morning at Wembley defending himself against an FA charge of misconduct for racially abusing Anton Ferdinand.

But the Chelsea captain still played, and was serenaded with chants of “There’s only one England captain,” just 48 hours after he had announced his retirement from international football.

After half-time, Oriol Romeu scored his first Chelsea goal from the penalty spot, before Fernando Torres got their fifth.

On his first start for the club, Victor Moses got his first Blues goal to seal the win. 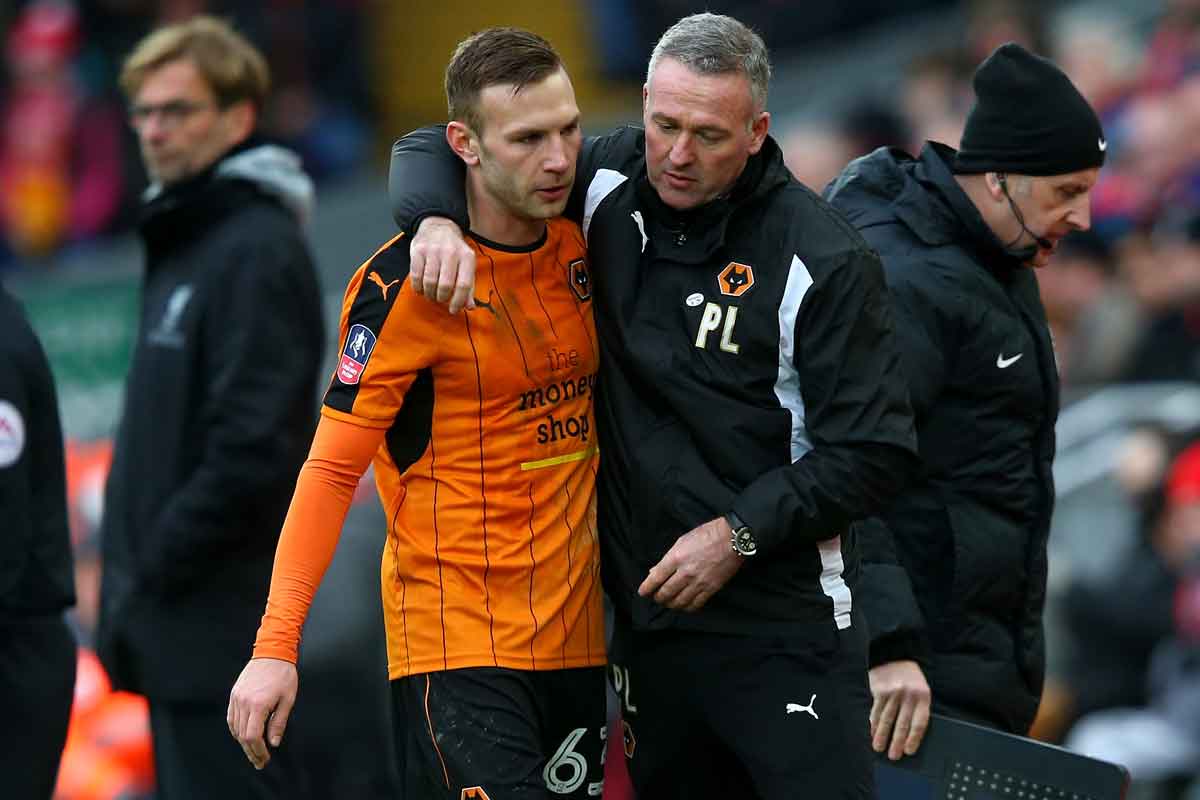 After losing to Wigan on Tuesday, changes in Wolves starting line up are expected.

Andreas Weimann, Conor Coady and Kortney Hause, who all starred in the win at Anfield are likely to start.

Ivan Cavaleiro will definitely miss the clash with a knee injury.

Chelsea have no fresh injury concerns for the trip to Molineux, but it would be a surprise if David Luiz wasn’t given a rest – he was clearly struggling with a knee injury against Burnley.

So far in the FA Cup, Conte has picked a heavily-rotated team, but with no game until next weekend, he may be tempted to go with a stronger line-up than in previous rounds.

Expect Kurt Zouma to replace Luiz, while Cesc Fàbregas and Willian are also likely to start.

Asmir Begovic, Nathan Aké, Ola Aina, Nathaniel Chalobah, Ruben Loftus-Cheek and Michy Batshuayi will hope to be involved more than they usually are. 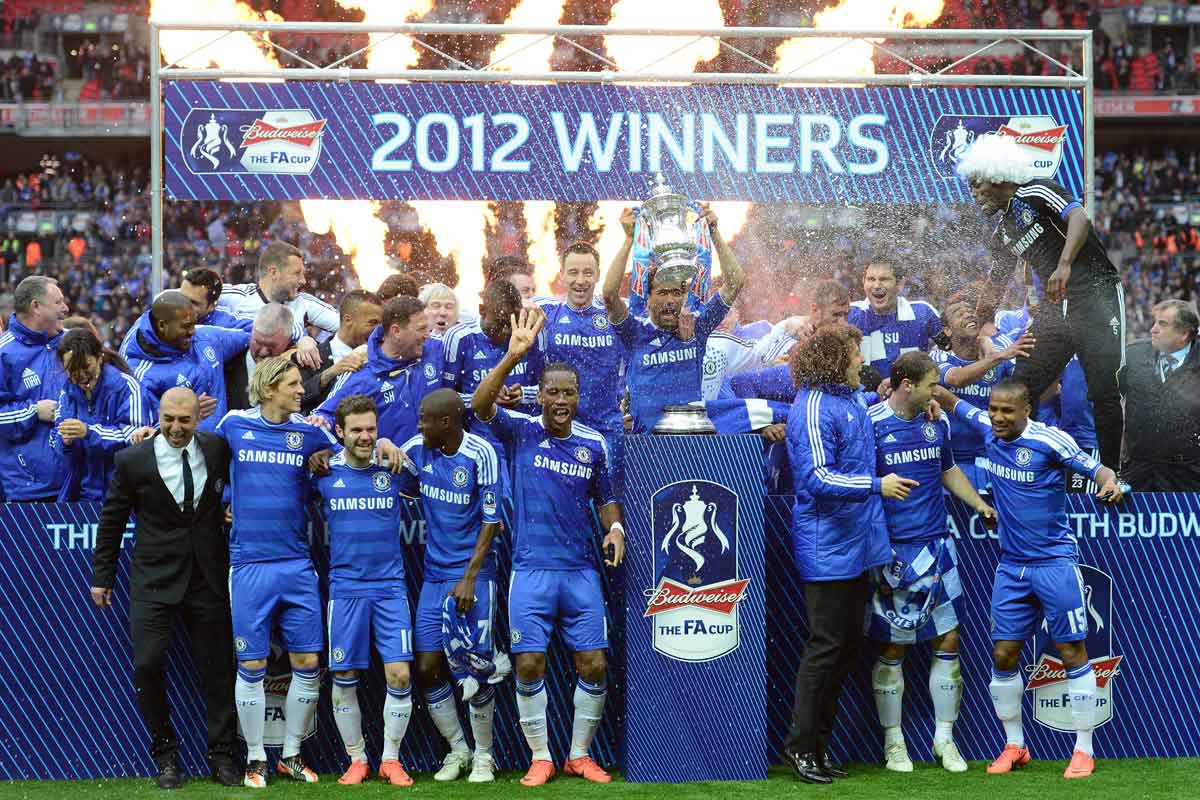 2.9 – Eden Hazard has been fouled on average 2.9 times a league game this season, second only to Wilfried Zaha. Wolves will be relieved if he doesn’t play.

7 – Chelsea have won the FA Cup seven times since Wolves last did, in 1960. To be honest, that’s only likely to increase.

13.6 – Danny Batth has made 13.6 clearances per game in the league this season. No Championship player has made more.

28 – Wolves have scored 28 per cent of their home goals this season from set pieces. Chelsea will have to be wary – four of the Blues’ last five goals they’ve conceded were headers.

Lambert has favoured 4-2-3-1 at Wolves since arriving in November and they focus most of their attacks down the right, which is no surprise, as that is where Hélder Costa tends to play.

They are quick on the counter, and aren’t afraid to get stuck in but have struggled to keep possession this season.

Chelsea’s game is built upon solid defensive foundations, with the 3-4-3 morphing into a 5-4-1 without the ball when Pedro and Hazard drop into midfield and Victor Moses and Marcos Alonso form part of a five-man defence.

They are not only difficult to penetrate, but are exhilarating to watch going forward, with their game based on quick passing and fast attacking transitions.

Expect the Blues to play the same way, even if they change the faces in the starting XI. 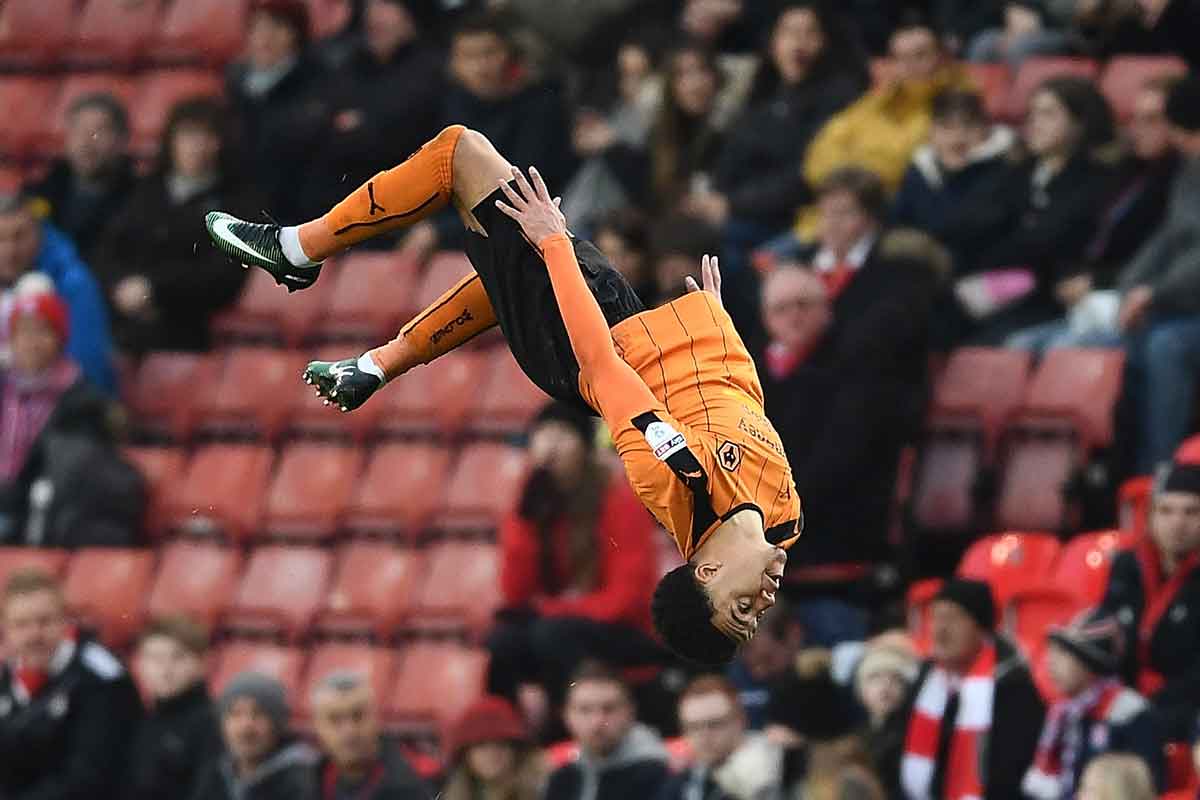 There is no doubt that Costa is one of the most talented attacking players in the Championship, and as Liverpool fans will tell you from watching him in the last round, he can cause problems on the counter.

Aké is likely to replace Alonso at left wing-back, as he did against Brentford, and it won’t be an easy task for him to deal with the Portuguese winger as he attacks the final third.

But the Dutchman is primarily a defender, so you would like to think he would be more than capable of performing the defensive role of his wing-back duties.

But if Costa gets the better of Aké, Wolves could be in for yet another upset.

Why not read our take on Dominic Solanke's current situation at Chelsea?