The home side battled admirably and showed tremendous work-rate and organisation for the most part but, in the end, Chelsea strolled to a pretty routine 2-0 win over Wolverhampton Wanderers at Molineux.

The Premier League leaders have booked their place in the FA Cup quarter-final draw, meaning Antonio Conte is still on track for a Double in his first season managing in England.

Here are five things we learned from Chelsea’s FA Cup fifth round victory over Wolves. 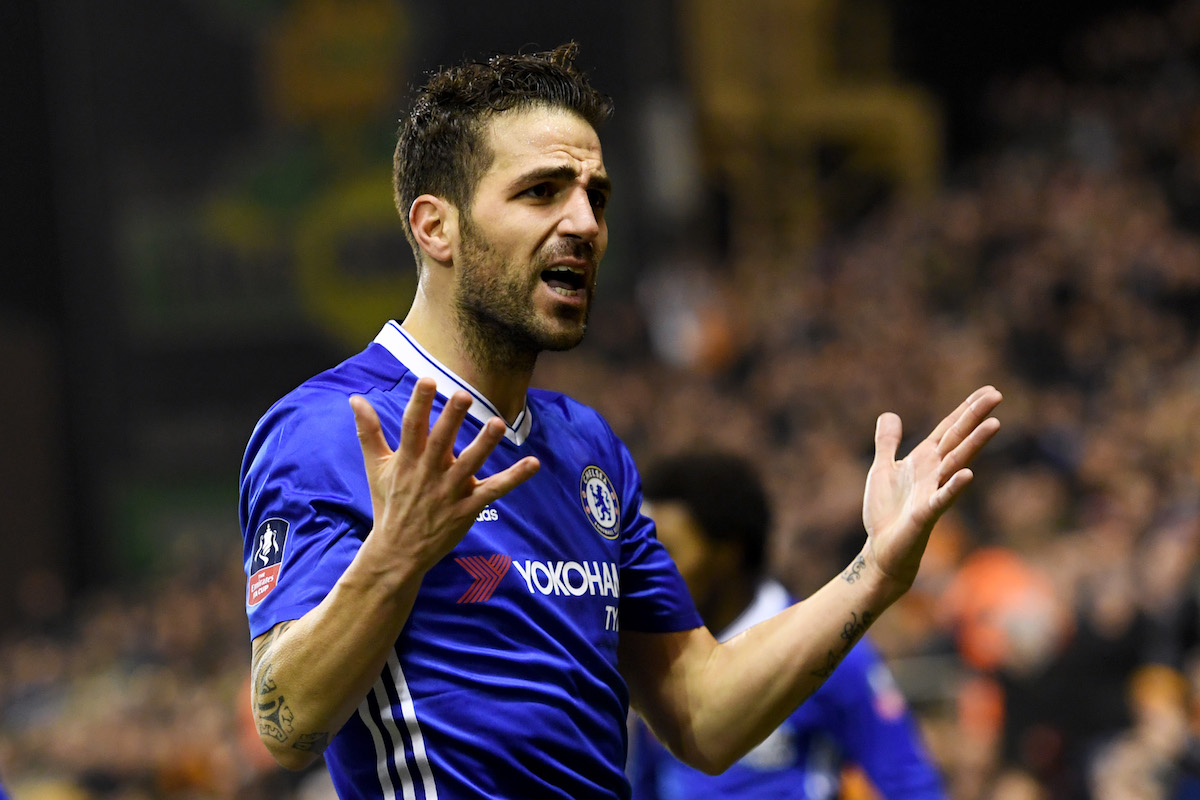 Spanish international Cesc Fabregas was the best player on the pitch at Molineux, dictating play from central midfield and always looking to create a goal-scoring chance with an intelligent and accurate forward pass.

The former Arsenal man has largely been utilised as a back-up to Conte’s first-choice midfield pairing of N’Golo Kante and Nemaja Matic this season. But, with an 81.3 per cent pass accuracy while creating four chances against Wolves, Fabregas showed Conte that he is still good enough to challenge for a regular starting spot.

Nathan Ake can slot into Chelsea’s back three 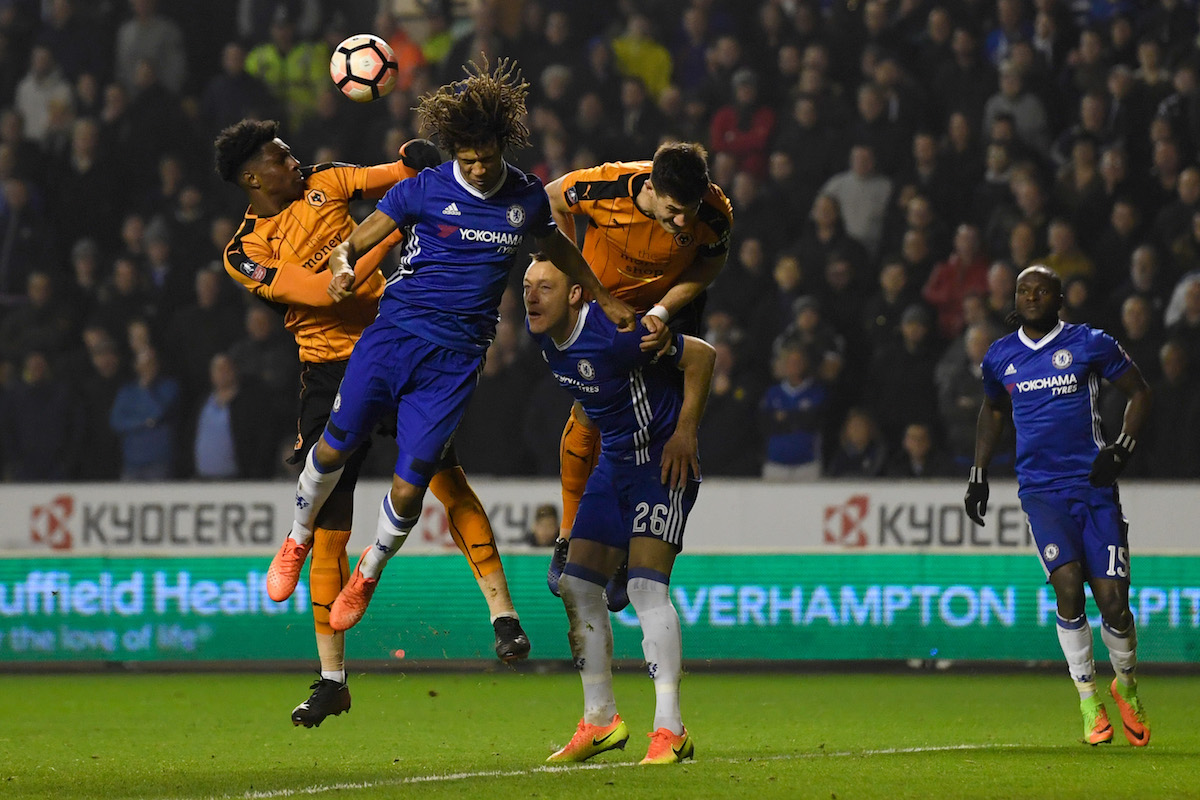 After being recalled from a loan spell at Bournemouth in January, 22-year-old Dutch defender Nathan Ake made only his second start since returning to his parent club against Wolves.

And the youngster, playing on the left of the back three, showed he is more than capable of competing with Gary Cahill for the right to make the position his own. 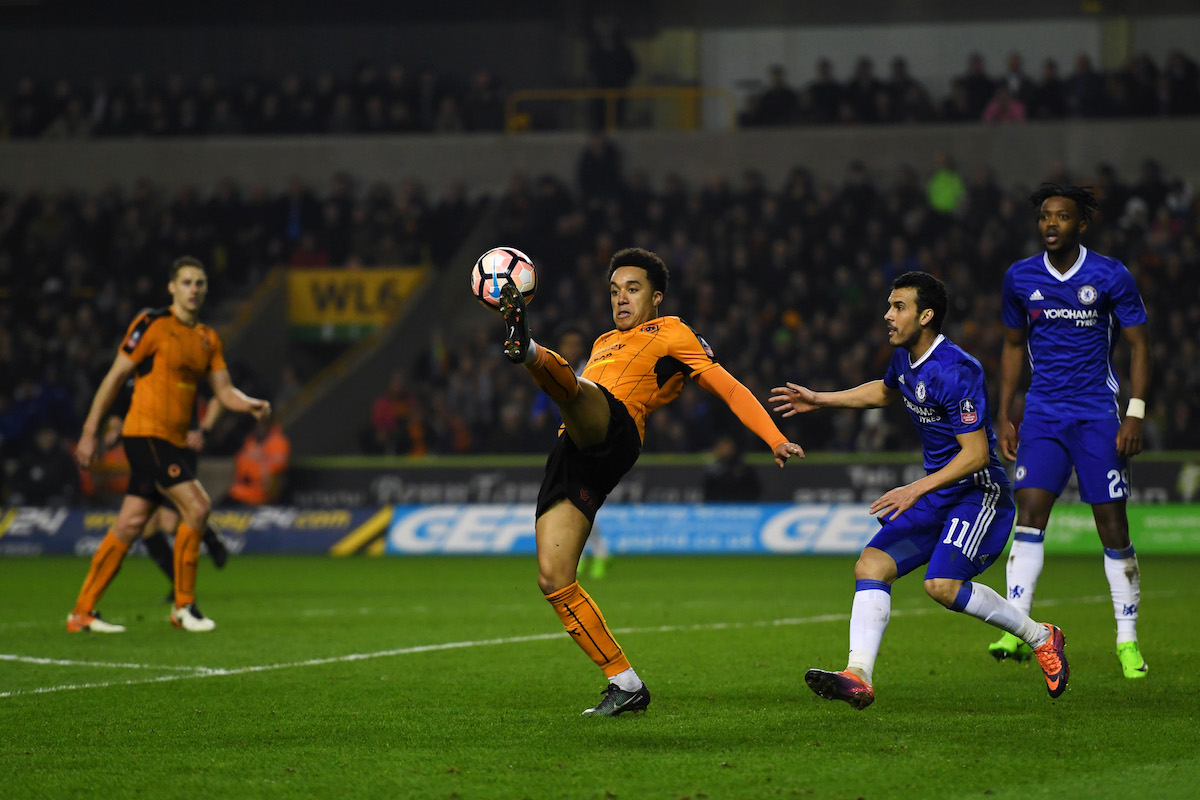 He was the standout performer in Wolves’ stunning victory over Liverpool at Anfield in the FA Cup fourth round, and he was their most potent attacking outlet against Chelsea.

The Portuguese under-23 international, who joined the Black Country club from Benfica for £13million in January after a successful loan spell, once again showed he has the ability to compete at Premier League level.

The 23-year-old forward, playing in the right side of the Wolves attack, created two chances against the Blues and completed three dribbles. His pace, confidence and quality saw him stand out. 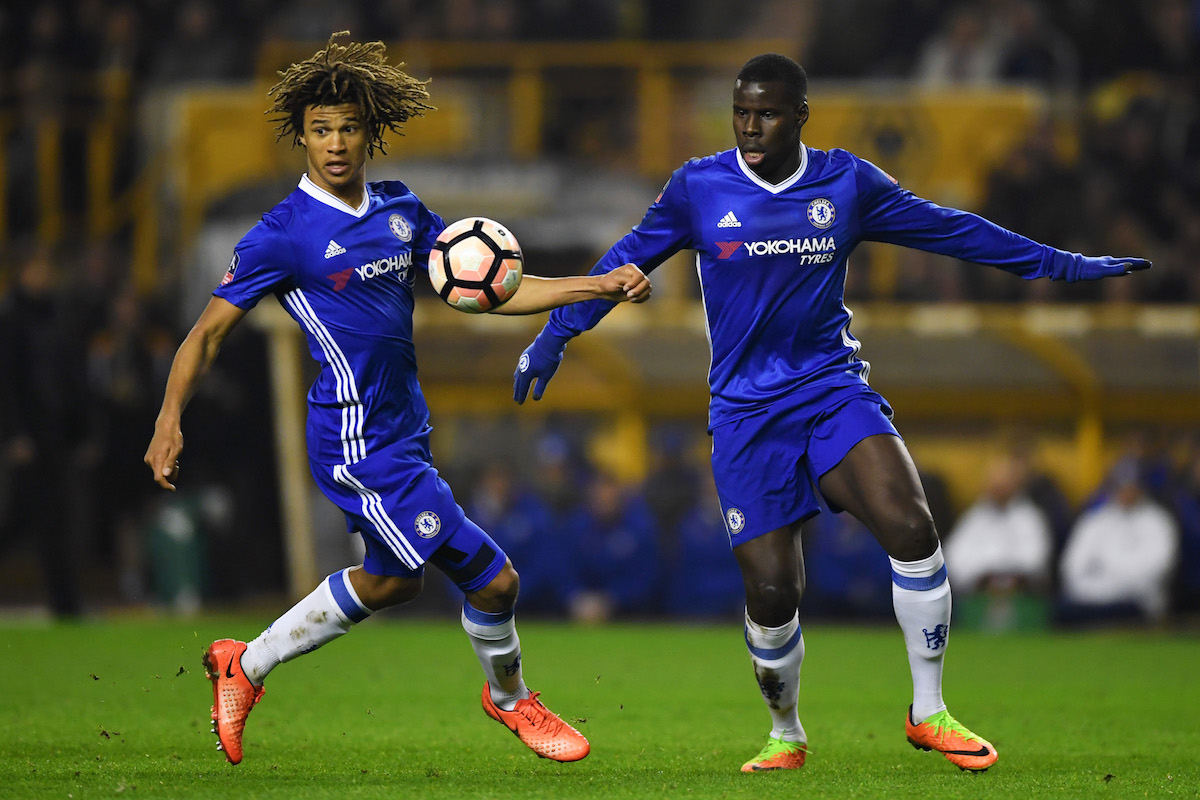 Making only his third start of the season, 22-year-old centre-back Kurt Zouma moved one step closer to regaining full fitness and match sharpness after recovering from a serious knee injury which had ruled him out for nine months.

However, he powerful Frenchman looked as though he’d never been away, winning four aerial duels, two tackles, three interceptions and making nine clearances in an all-action display against Wolves. He also showed his quality in possession, completing 85.4 per cent of his passes.

With a few more games under his belt, Zouma will be in serious contention for a regular starting berth within Conte’s back three. 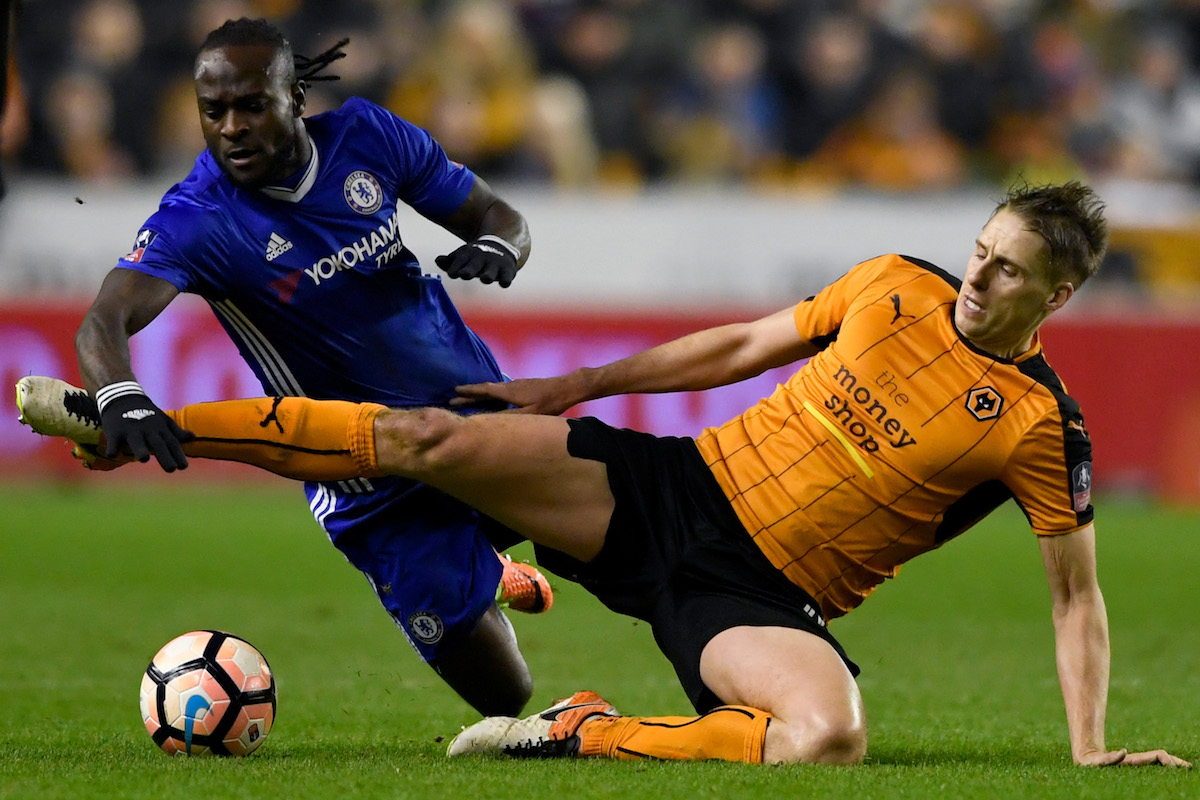 Despite languishing in 19th place in the Championship, Wolves demonstrated a capacity to execute the game plan laid down by manager Paul Lambert.

The back four did well to maintain their shape for the most part. The only times they were pulled around, they were punished by Chelsea’s ruthless and incisive finishing.

The Wolves backline mustered a total of 21 clearances, 10 tackles and 11 successful aerial duels. While, as a team, the Championship side made an impressive 19 interceptions, showing their dedication and diligence in pressing their opposition.

Though the defeat will sting, there are reasons for Lambert to be positive.