The World Cup is fast approaching, the countdown of days now almost in single figures, but there’s an argument to be made that the tournament has lost some of the mystique it once had.

With so much international football now broadcast on TV, or available (in some capacity) online, most of us have a pretty firm idea of how good each side is. There’s a good chance that we’ve seen them before, in a recent tournament or in friendlies, and the FIFA rankings give a general indication of their quality as well.

However, it tends to be less clear how they play. With pressing one of the big tactical trends of the moment, here’s how the tournament might shape up in terms of pressing styles.

Spain are by far and away the team which presses highest up the pitch based on how they played in qualifying. They recovered possession 7.4 times a game in their attacking third, a good distance away from next highest England on 5.7.

However, neither of these sides were the most intense pressers during their qualification games. One way to measure the intensity of a pressing system is to look at how many pass attempts a team allows for each tackle and interception they make.

On this front, Tunisia were a surprisingly intense side, allowing just 7.9 pass attempts per defensive action (PPDA). They made just over 25 tackles per game – the average of the 31 teams who qualified was only just over 16.

Favourites Germany weren’t far behind though, allowing just 8.8 pass attempts per defensive action. Fun fact: in qualifying, the Germans made exactly the same number of tackles as they did interceptions (149).

Mexico, Morocco, Australia and Nigeria all also allowed fewer than ten opponent pass attempts per tackle or interception made, but whether they’ll be able to keep this up in the tournament itself remains to be seen. 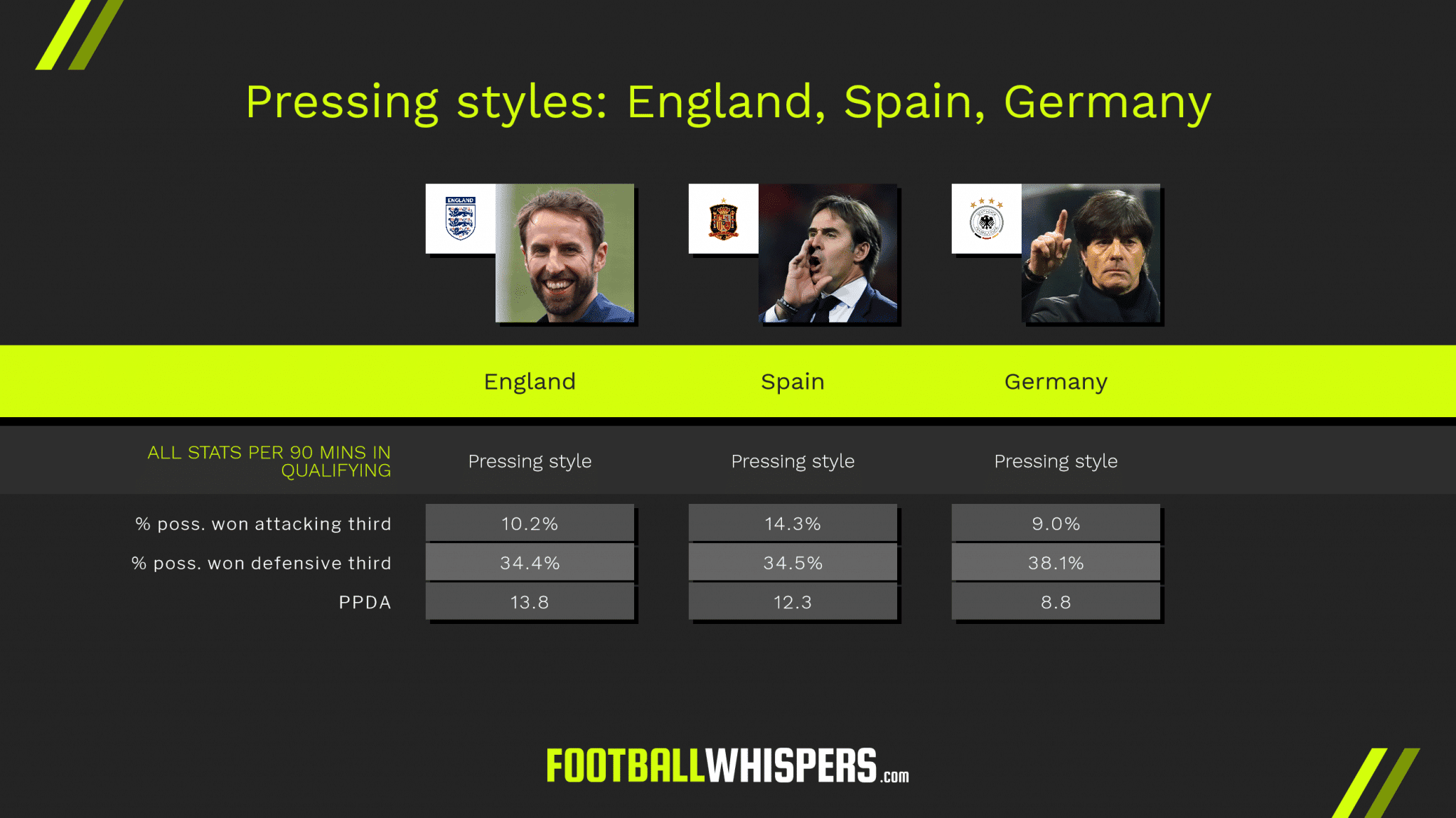 The nature of so many teams coming together from around the globe, all with differing styles and abilities, means that some are inevitable going to bunker down and keep their defence deep.

Senegal and Egypt had the highest proportion of their possession regains in their own defensive third, on 49 per cent each.

Interestingly, Brazil are the next side in terms of percentage of their possession regains made in their defensive third at nearly 44 per cent, which is a higher share than unfancied side Panama. 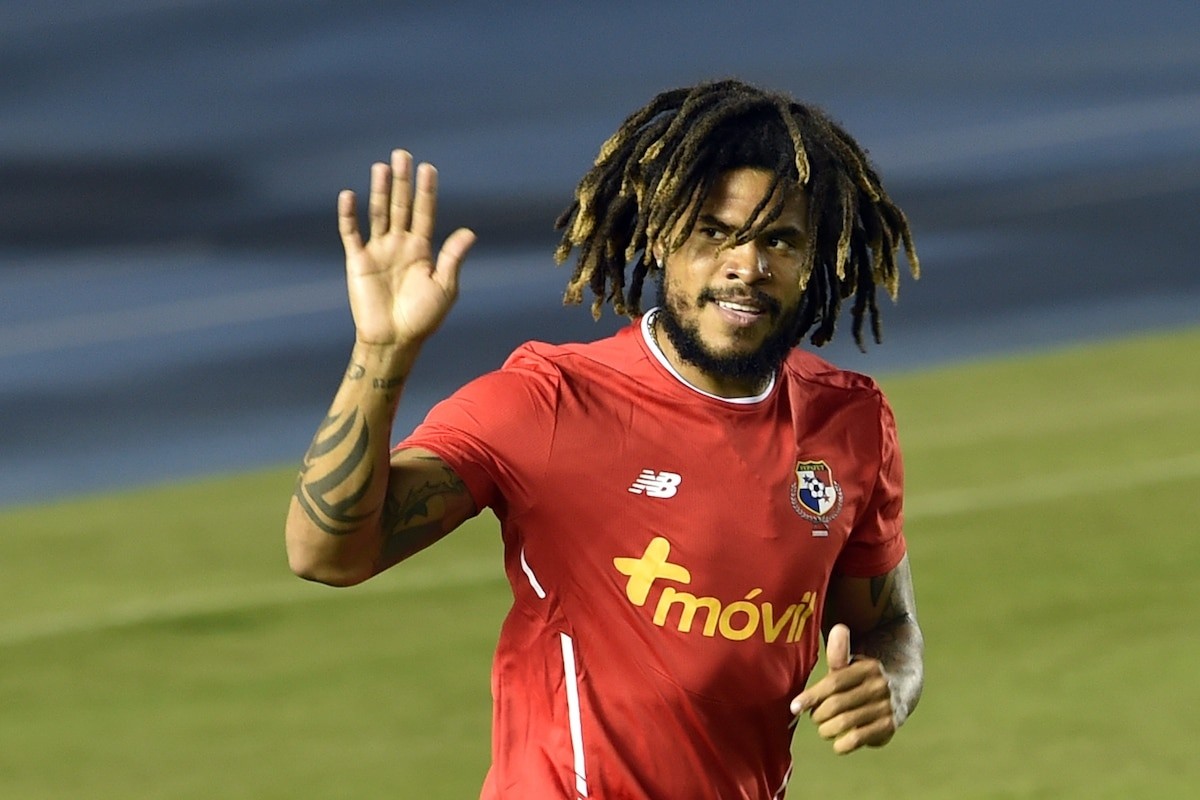 Teams like Panama may well play differently in the tournament proper than in qualifying, where they were up against a generally lower standard of opposition. However, there’s a good chance that their style in the qualification stage could transfer well to playing in Russia.

While they defended less in their own third than other sides, they barely won the ball back in the attacking third at all, just 1.8 times per game. If they play with the same mid-block (a compact defence and midfield, but further up the pitch) they could be tough to play through, but perhaps there will be space in behind for England in the group stage.

Going by their styles in qualifying, Sweden could produce the dourest defensive displays of the tournament. As well as regaining possession in their own defensive third most of the time, they also barely register at winning it in the attacking third, just 2.2 times per game.

Interestingly, while England defended high up the pitch, the intensity of their press is quite mediocre by this measure, allowing 13.8 passes per defensive action. However, this is only one measure of pressing intensity, and it could be that England successfully force their opponents into backwards or other non-threatening passes.

Given the lack of time that international teams have together compared to club football, no side at the World Cup is going to press with the ferocity of Liverpool. That said, there are some interesting styles out there – but perhaps steer clear of Sweden and Iceland matches.