With Barcelona and Real Madrid not looking like their usual formidable selves this season, will the 2020/21 campaign see an end to the pair's 7-year winning streak? With between 7-9 games gone, depending on which team you are, it is still very early days in the title race.

Barcelona look way off the pace in eighth position, but if the Catalonians win their two games in hand on the top two, then they would be right back in the mix. Real Madrid occupy fourth spot as things stand, and if they win their game in hand, they could move into second place. However, there are currently three teams above Real Madrid that are performing consistently well this season, and we could witness a changing of the guard in 2021.

The Dominance of Real Madrid and Barcelona 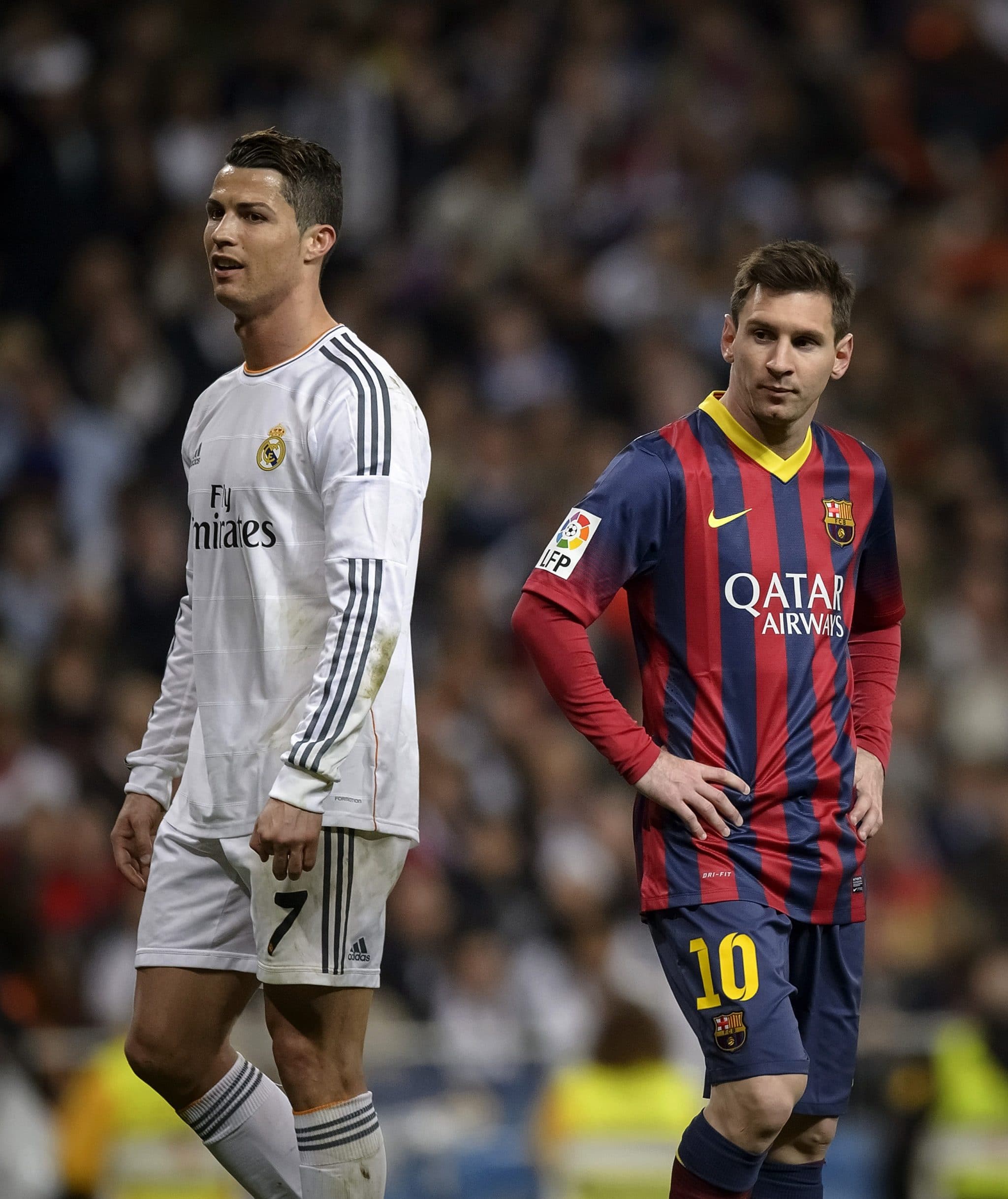 Real Madrid and Barcelona combined have claimed the La Liga title in 60 of the 89 seasons. Atletico Madrid have won the league on 10 occasions, while Athletic Bilbao are on 8 titles, and Valencia have claimed 6 league wins. Over the last 10-years, Barcelona have outperformed the rest, winning 6 of the 10 La Liga titles, with Real Madrid winning 3-times, and Atletico Madrid once.

It's hardly surprising to see how much Barcelona and Real Madrid have dominated in recent years, given the fact that they have both been the long term homes of two of the world's best-ever players in Lionel Messi and Cristiano Ronaldo. The Portuguese star scored 311 league goals in just 292 appearances for Real, while Messi is currently on 447 La Liga goals in 492 games.

This season both Barcelona and Real Madrid have dropped points early on in games they would usually have been expected to win. These uncharacteristic mistakes from the Spanish giants have allowed a small selection of teams to occupy the top three spots and have caused pundits and fans to question the pair.

Real Madrid haven't performed as badly as their arch-rivals so far, dropping points in just three of their opening eight matches. Madrid began the season away at Real Sociedad, where they were held to a goalless draw. Zidane's men then won their next three matches, though not convincingly, against Real Betis, Valladolid, and Levante.

Up next for Real was a home game against minnows Cadiz who had never beaten Los Blancos in the league before. A solitary strike from former Barcelona B team striker Antony Lozano proved enough for Cadiz to seal a landmark victory against Madrid, embarrassing their hosts in the process. Madrid recovered well in their next game, beating Barcelona in El Clasico 3-1 and then won 4-1 at home to Huesca. However, last time out against Valencia, Real Madrid were thrashed 4-1, and their ability to perform on a consistent basis was once again questioned.

Barcelona started the season brightly under new boss Ronaldo Koeman, winning 4-0 at home to Villarreal and 3-0 away at Celta Vigo. However, a four-game winless streak followed and was accompanied by off the field issues surrounding the future of star player Lionel Messi. Barcelona were held to a 1-1 draw at home by Sevilla and were then beaten 1-0 away by Getafe. Next up was El Clasico, which, as we know, ended in another defeat and Barcelona needed to respond away at Alaves but only came away with a frustrating point. The Catalonians finally ended their winless run in La Liga last time out, hammering Real Betis 5-2, but like their arch-rivals Real, Barcelona do not look consistent this season.

The Contenders for the Crown 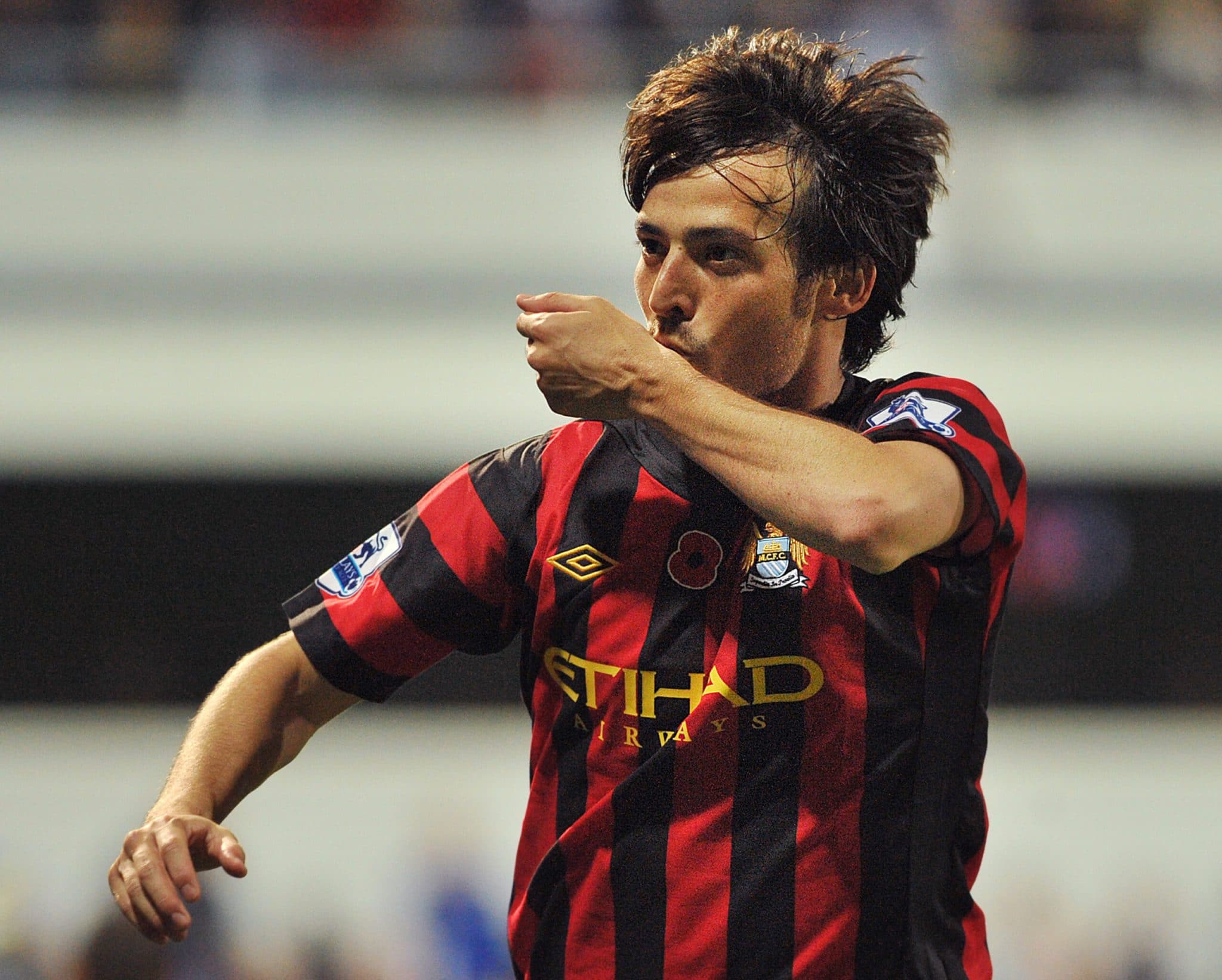 Real Sociedad haven't challenged for the league title in many a year, with their last high finish being fourth during the 2012/13 campaign. However, this season Sociedad, with David Silva pulling the strings in midfield, have established themselves as one of the early front runners for the La Liga title.

After a shaky start in which Sociedad only won one of their opening four matches, Silva and co have won their last five league games and have only been defeated once so far. The main concern for Sociedad is up-front as their strikers haven't been scoring a lot, and the club have been relying on goals from midfielder Mikel Oyarzabal. Heading into this weekend's round of fixtures, Sociedad top the La Liga table with 20pts from their opening nine matches. 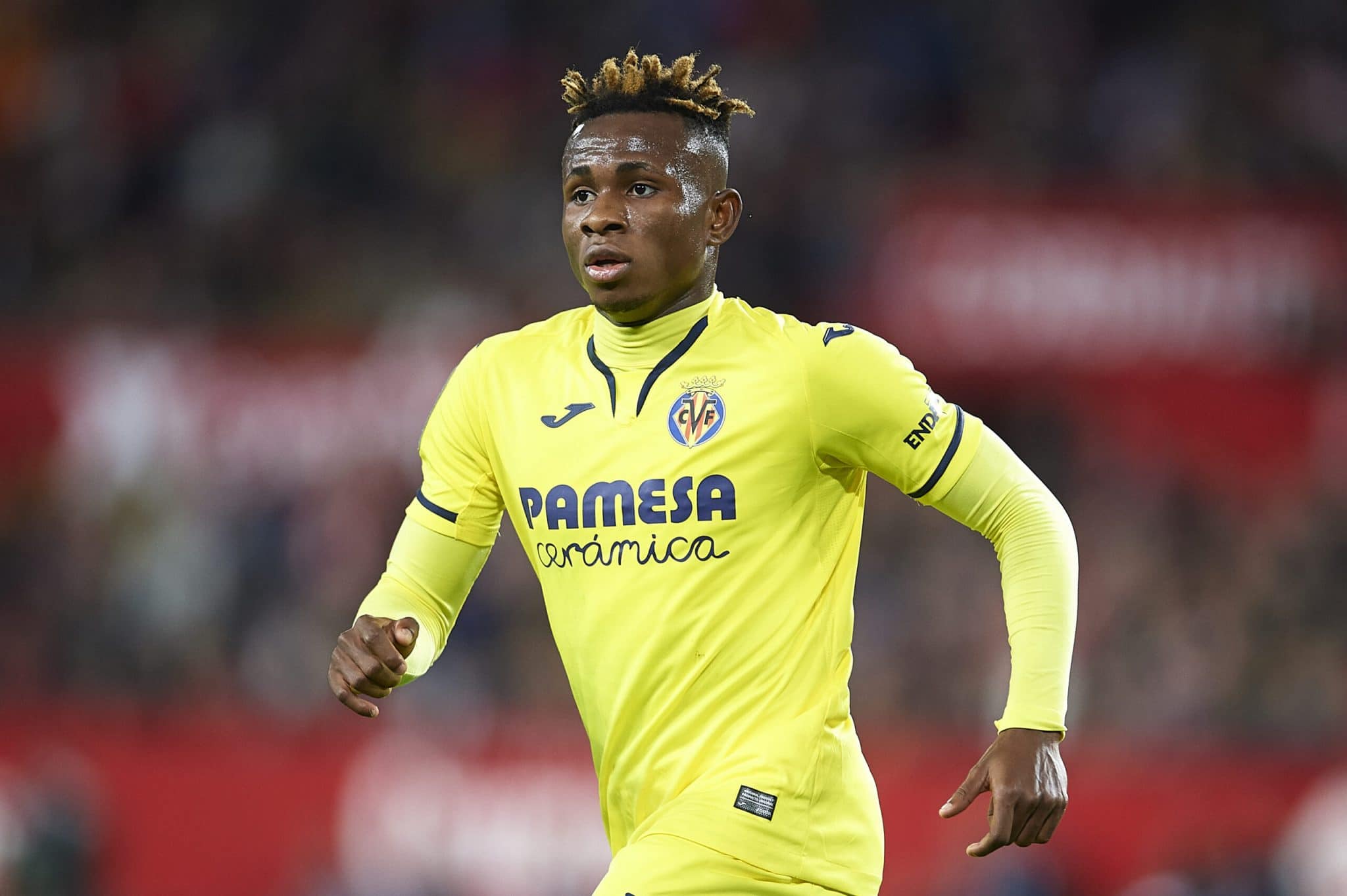 Villarreal have never won the La Liga title before but did finish as runners-up in 2007/08 and have finished in the European places in six of their last seven campaigns. The current squad has plenty of recognisable names in it such as Paul Albiol, Carlos Bacca, Geronimo Rulli, Paco Alcacer, Francis Coquelin, and Moi Gomez. There are a couple of highly-rated youngsters in the first team as well in the form of Nigerian international Samuel Chukwueze and Real Madrid loanee Takefusa Kubo.

Villarreal, like Real Sociedad, have only lost one league game this season, 4-0 away at Barcelona. Unai Emery's men have won all bar one of their home games, drawing 1-1 on the opening day against Huesca, and have claimed two goalless draws and one win on the road. Villarreal's away form could be cause for concern and might hinder any genuine chances they have of pushing for the title. 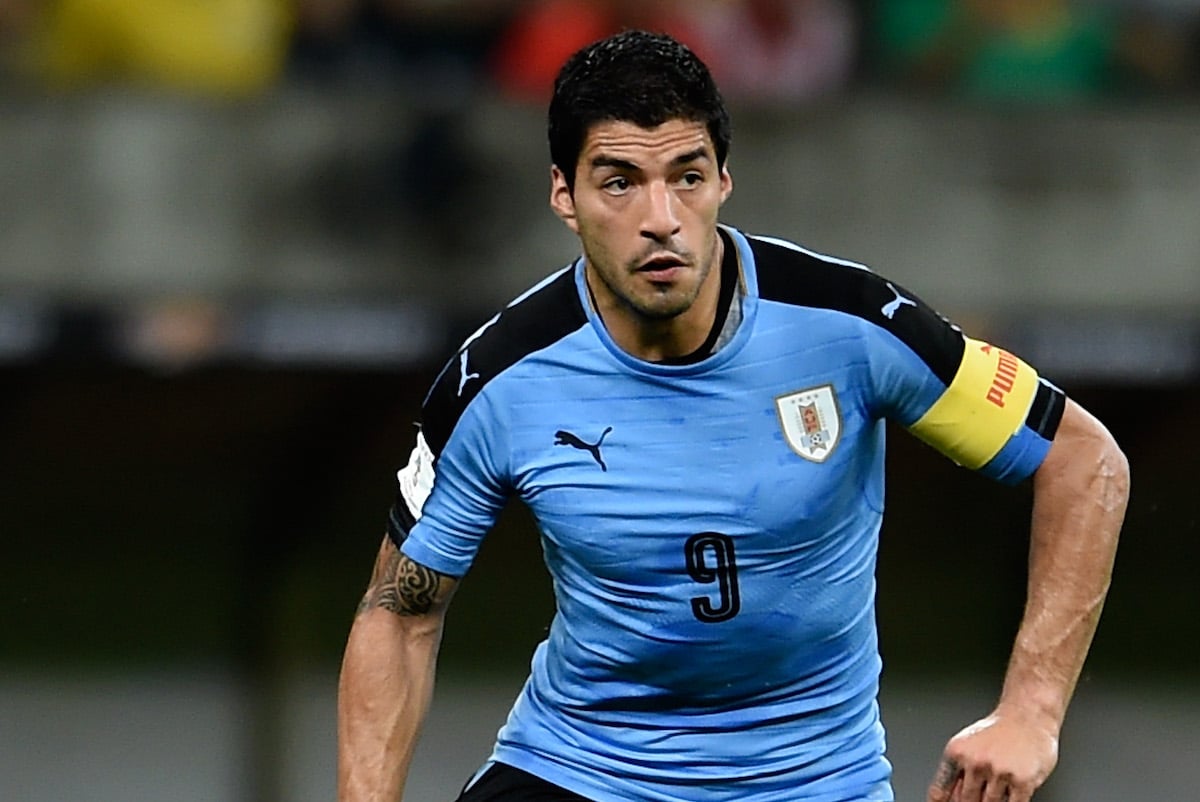 Atletico Madrid have only spent six seasons outside of the top-flight and are the third most successful club in Spain. Since the 2012/13 campaign, Atletico have always been there or thereabouts in the race for the title, once winning the league and twice finishing as runners-up. The club lost midfield star Thomas Partey to Arsenal and sent striker Morata on-loan to Juventus but made some even better signings. Yannick Carrasco re-joined the club from the Chinese side DL pro, Kondogbia arrived from Valencia, and Luis Suarez joined on a free transfer from Barcelona.

As things stand, Simone's men sit third in the table but are the only team yet to lose in La Liga this season. Atletico have only played seven times in the league, and if they were to win their games in hand they would top the table by 3pts. The club's only dropped points this season arrived in their opening three matches, drawing two games 0-0. Atletico have only conceded 2-goals in their opening seven matches and have scored an impressive 17-goals. Luis Suarez has hit the ground running in Madrid, and both he and Joao Felix have scored 5-goals in La Liga this season. Simone's side are certainly the most likely of these three clubs to challenge Real Madrid and Barcelona for the title this season. Right now, Atletico Madrid appear more solid, better going forward, and are more consistent than either Real or Barcelona, so don't be surprised to see a new name on the La Liga trophy in 2021.