Is there a player out there who prompts as much discussion, who serves as such a lightning rod of opinion, as Mesut Özil? The German playmaker has long divided the views of Premier League fans, but from the outside looking in, Ozil always had his national team to fall back on. For Germany, he is a world champion, a key component of the best international side on the planet.

With the 2018 World Cup on the horizon, it was assumed that Özil would keep his place as the number 10 in Joachim Loew’s team. But an injury suffered by the playmaker in the warm-up game against Austria last week has called into question his fitness.

Özil himself took to his Instagram page to allay fears, commenting: “I didn’t take part in final team training today but some running exercises were possible again.” But there remains a sense that the 29-year-old is masking the true severity of the setback.

So how big a blow could losing Özil to injury be to the defending world champions? Germany’s attacking play flows through the Arsenal playmaker as the number 10 behind the central striker, so could his absence derail their World Cup challenge? Loew would need to reshuffle his pack, that’s for sure.

Ozil plays an average of 1.24 open play key passes per game (based on his 2017/18 Premier League and World Cup qualification appearances), with his passing accuracy of 88.3% rather impressive for a player who takes so many risks in the final third of the pitch. He also makes an average of 20.94 forward passes per game, illustrating how crucial Özil is in driving forward those around him. Without Özil, Germany will miss their final third engine.

Sané omission could be costly

The Germany manager’s decision to omit Leroy Sané, on the back of an excellent Premier League season with Manchester City, was a controversial one. But the case was made by many that players like Marco Reus and Julian Brandt were better fits for Loew’s system. Özil’s injury might change that dynamic, though. 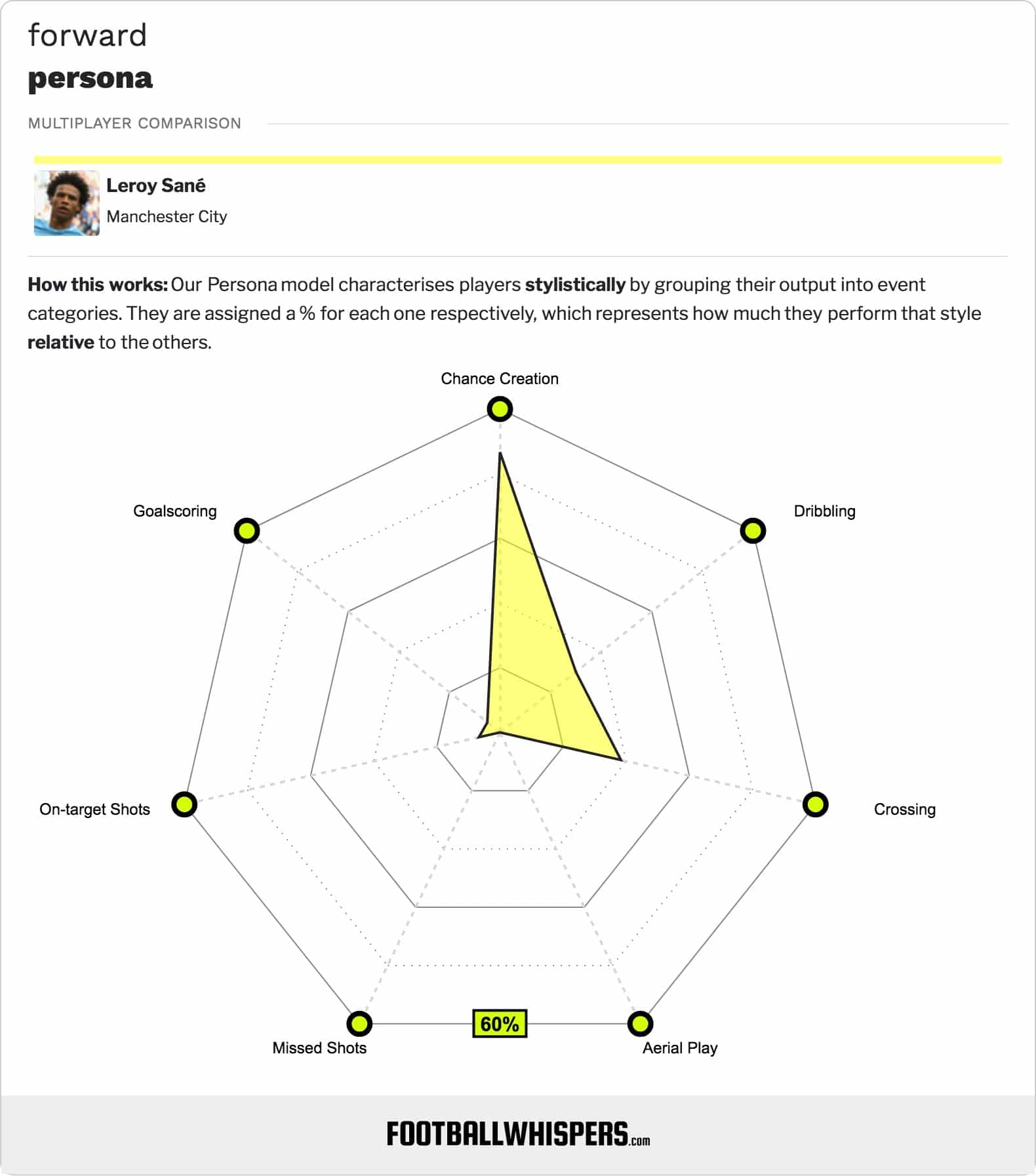 With the potential absence of Özil to take into account, Germany might have been best served moving Reus from the left into the number 10 role, allowing Sané to fill in on the left wing. That would have kept Germany’s balance. But, of course, the Manchester City man hasn’t made the trip to Russia, so Loew doesn’t have that option.

Then there’s the political issue concerning Özil and Ilkay Gündogan which has bubbled to the surface this week following the booing of the latter during last week’s friendly win for Germany over Saudi Arabia. It can all be traced back to a photograph the two players posed for with Turkish president Recep Tayyip Erdogan a few weeks ago.

The controversy has threatened to overshadow Germany’s preparations for the World Cup, with German Chancellor Angela Merkel have her say this week. “I believe the two footballers did not consider the impact the photo with Erdogan would have,” Merkel said. “They wanted everything but to disappoint the German fans.

“I found it very touching that in spite of it [Gündogan being booed against Saudi Arabia on Friday] Ilkay Gündogan said that he still enjoys playing for the German team. I'd like to think to play a good World Cup we need them all now, and they belong to this national team, and that's why I'd be delighted if a few fans could applaud them as well.”

There has also been a training ground scuffle between Joshua Kimmich and Antonio Rüdiger, with the two players very nearly coming to blows after a session. Germany’s preparations for this summer’s World Cup haven’t gone as smoothly as they were four years ago and the injury sustained by Özil has only added to a list of problems that is growing with every passing week.

However, if there’s one nation that can put all this behind them when the real action gets under way, it’s Germany. Once they start winning games at the World Cup, once they start looking like challengers again, all this pre-tournament controversy will become nothing but a mere footnote.

It’s more likely that Germany’s challenge will come undone on the pitch. They are just as strong as they were four years ago in Brazil, but the others, the likes of Brazil, France and Spain, have seemingly caught up in that time.

The competition will be stiffer in Russia this summer. If Germany are to go all the way, becoming the first team to defend their World Cup crown in the modern era, they need everything to go right. Özil’s injury hasn’t got them off to the best of starts.