As far as headline signings go, the arrival of Will Johnson at Orlando City in the off-season didn’t really register.

The Canadian is a proven performer at Major League Soccer level, having won two MLS Cups with two different teams over the course of a 12-year career playing at the top but even still, he doesn’t quite register on the scale of Orlando City superstar Kaka.

That might be down to his lack of goalscoring prowess, netting just three goals over the past two seasons, but Johnson’s game isn’t about goals. He’s the man charged with anchoring the midfield, providing a barrier in front of the back four, recycling the ball and playing it to those ahead of him in the final third.

This is the role that he has made his own at Real Salt Lake, the Portland Timbers, Toronto FC and now Orlando City. 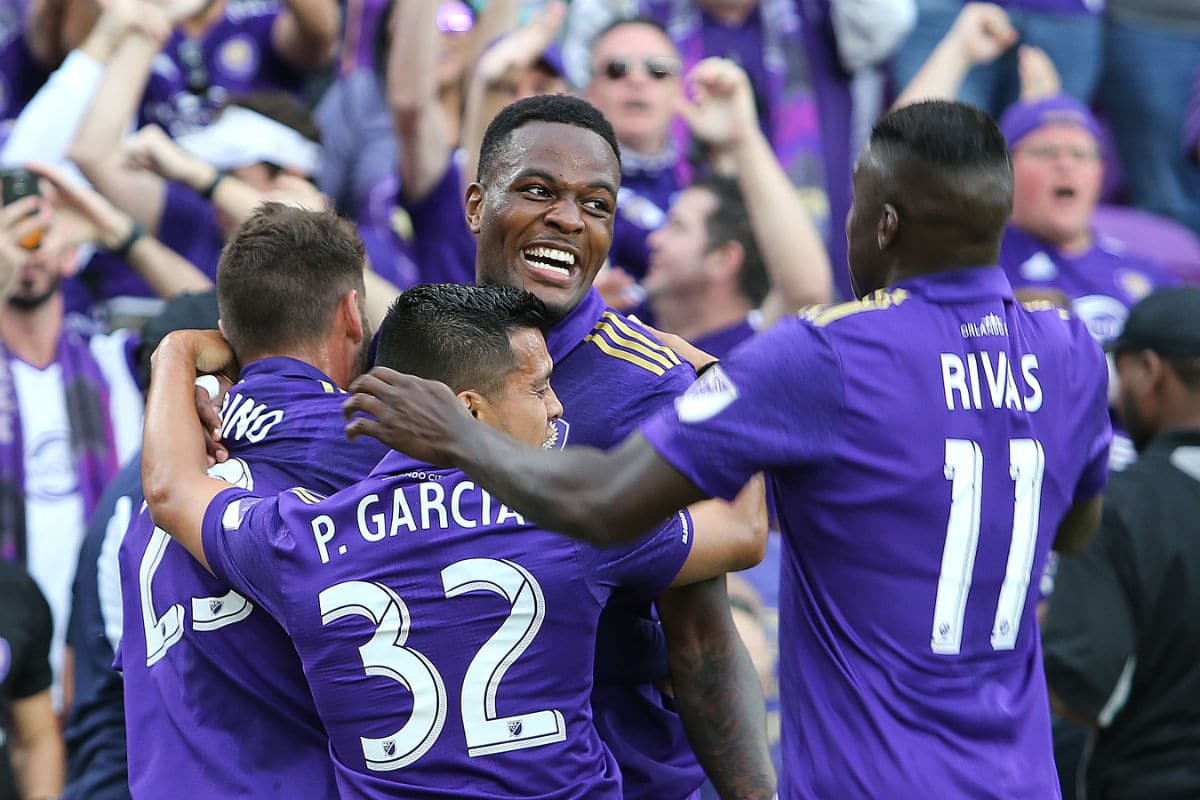 While the Lions have suffered something of a dip recently, going four games without a win, Jason Kreis has turned the Central Florida side into genuine contenders this season, with Orlando City expected to stay near the top of the Eastern Conference all the way until the play-offs.

Attention has been drawn to the likes of Cyle Larin, the Canadian striker who has seven goals in 11 games, and of course, Kaka.

Johnson deserves his share of the credit, though, with the Canadian arguably just as important as those who have so far grabbed the headlines. He has become integral to the whole set-up.

Will Johnson: the bite behind the Lions' roar

Johnson is a defensive all-rounder, averaging 2.8 tackles per game, also averaging 39 passes per game. He is the dominant figure in Orlando City’s three-man midfield that also consists of Antonio Nocerino and Cristian Higuita.

It’s difficult to call Johnson the quiet man behind the Lions' roar in 2017, given his propensity for a crunching tackle, but his contribution has been somewhat overlooked.

Of course, Kreis has a history of getting the best out of Johnson having worked with the midfielder at Real Salt Lake.

It was in Utah where the Canadian probably played the best soccer of his career, becoming a key member of the team that won the MLS Cup in 2009, and now Kreis is once again making the most of Johnson as a lynchpin of his side at Orlando City. 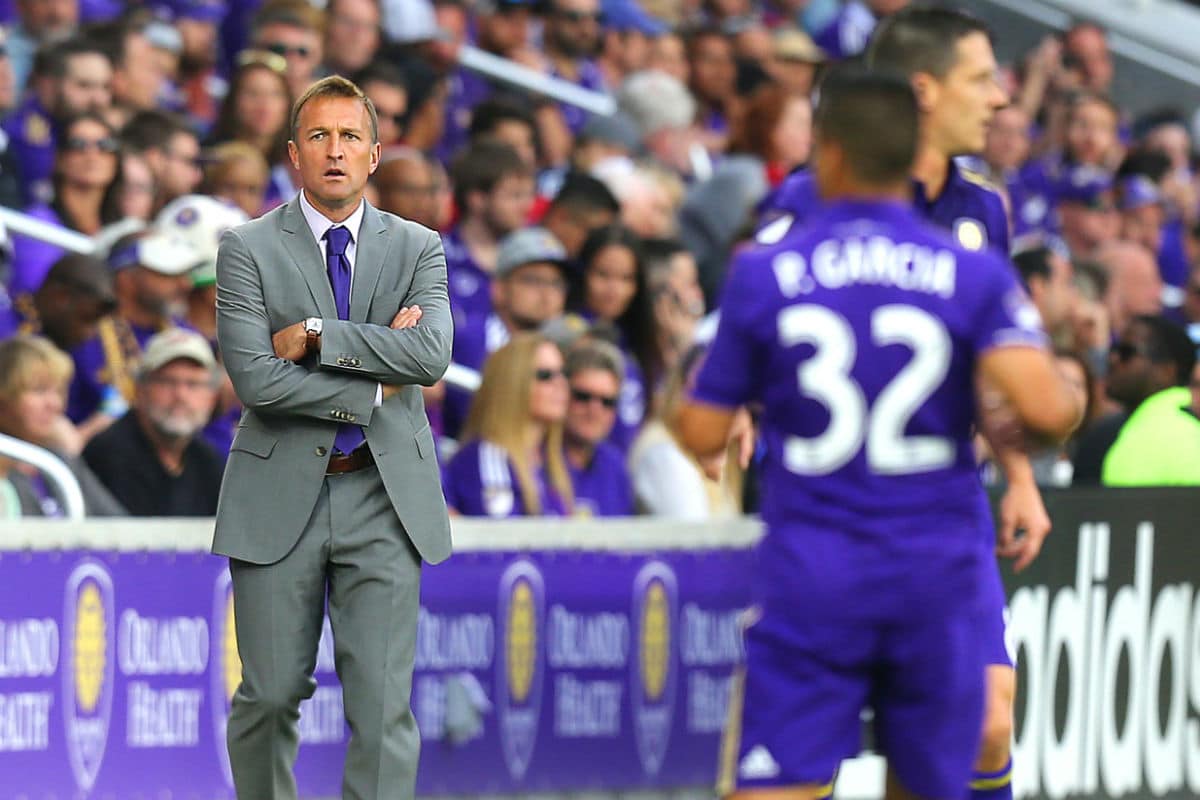 READ MORE: ORLANDO’S UNEXPECTED PROBLEM – HOW TO SLOT KAKA BACK IN

“There are definitely similarities,” Johnson said in a recent interview when asked whether Kreis was creating a similar environment at Orlando to the one he created at Real Salt Lake all those years ago.

“Most will say it’s the diamond but for me, it’s more of an overall feeling of professionalism and perfectionism, trying to make Orlando into a place where standards are high and accountability is very important within the squad.”

Indeed, there are parallels between what Kreis achieved at RSL and what he is trying to achieve in Orlando now.

There are signs of the midfield diamond in Central Florida, with Kreis also succeeding in giving the club a strong home-field advantage.

Rio Tinto Stadium was also a newly built venue when Kreis was at RSL, just as Orlando City have a new home this season. The parallels are there. Johnson himself recognises that.

“Then you move on from the general identity we’re trying to build into the tactics, and you see more similarities, going back to the diamond formation.

“Personnel-wise, you also have a bunch of guys who are willing to put in the work selflessly and get things done, and that’s very similar to Salt Lake,” the Canadian explained recently.

“Over time at RSL, it evolved into something special, with a good home-field advantage, and that’s similar to what we’re trying to build here with a brand new stadium. We want to ensure everybody knows how important it is to us that we defend our home field with everything we’ve got.”

At Orlando, Kreis has the kind of set-up that allows him to implement the kind of blueprint that took Real Salt Lake so far. He has control over the players coming into the club in the way he didn’t at New York City FC. And Kreis is the sort of coach who needs to have control. Without that he is undermined.

Although the Nebraska-native bristles at the idea that he is simply replicating the blueprint that worked so well for him at Real Salt Lake.

“For me, this team has its own identity, its own character and its own leaders, so I don’t know if there is any comparison there,” he says.

Replicating RSL’s success wouldn’t be the worst thing for Orlando City, though. And Johnson’s form suggests they’re heading in that direction.