Chelsea’s 1-0 away victory over Sunderland yesterday evening was their tenth in a row, and the run of success that has seen them take a 6-point lead at the top of the Premier League has owed a lot to the solidity they have shown at the back.

Antonio Conte’s side have the joint-best defensive record in the league this term, but that doesn’t mean the Italian manager is prepared to rest on his laurels in a bid to win the title in his first season.

To that end, the West London club have been linked with Tottenham Hotspur’s Eric Dier, who is reportedly unhappy with a slightly reduced role under Mauricio Pochettino this year. 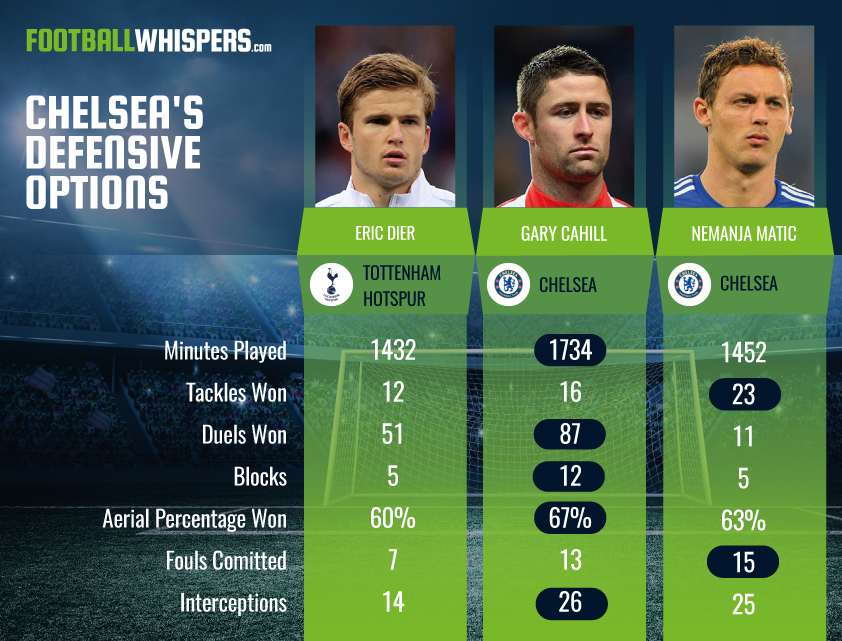 The England international was a consistent starter in the middle of Spurs’ midfield last season, starting all but one of their matches. However, since the acquisition of Victor Wanyama from Southampton in the summer, Pochettino has preferred to pair the Kenyan with Mousa Dembélé in the middle of the park, with Dier instead featuring as part of the back-four in nine of his 14 appearances.

A number of those appearances was as a replacement for Toby Alderweireld, but now the Belgian defender is fit again, is Dier set for a period of time on the bench?

If, as is reported, Dier is concerned that a diminished playing role will affect his England chances, will a switch to Chelsea guarantee more minutes?

With N’Golo Kanté and Nemanja Matić forming an imperious shield in front of Chelsea’s defensive line, it is unlikely that Dier would be chosen ahead of either the Frenchman or Serbian — so could the 22-year old England man find himself as a part of the back-three at Stamford Bridge?

David Luiz, Gary Cahill and Cesar Azpilicueta have been Conte’s preferred back line, playing just shy of every minute together since the resigning of Luiz on transfer deadline day. Considering that run included six clean sheets in a row, it wouldn’t make a huge amount of sense to make changes to the first choice defence.

That being said, Dier’s statistics so far this season compare reasonably well with the three Chelsea men. He has won a higher percentage of his tackles and headers than David Luiz, though he is behind Cahill and Azpilicueta in both of these.

The former Sporting Lisbon player is still young and will undoubtedly have a lot to offer in the future, and he would certainly represent a strong and versatile deputy who is proven in the Premier League. However, if this rumour is borne out of Dier’s apparent concern over game time, a switch to Tottenham’s cross-city rivals wouldn’t remedy that issue. 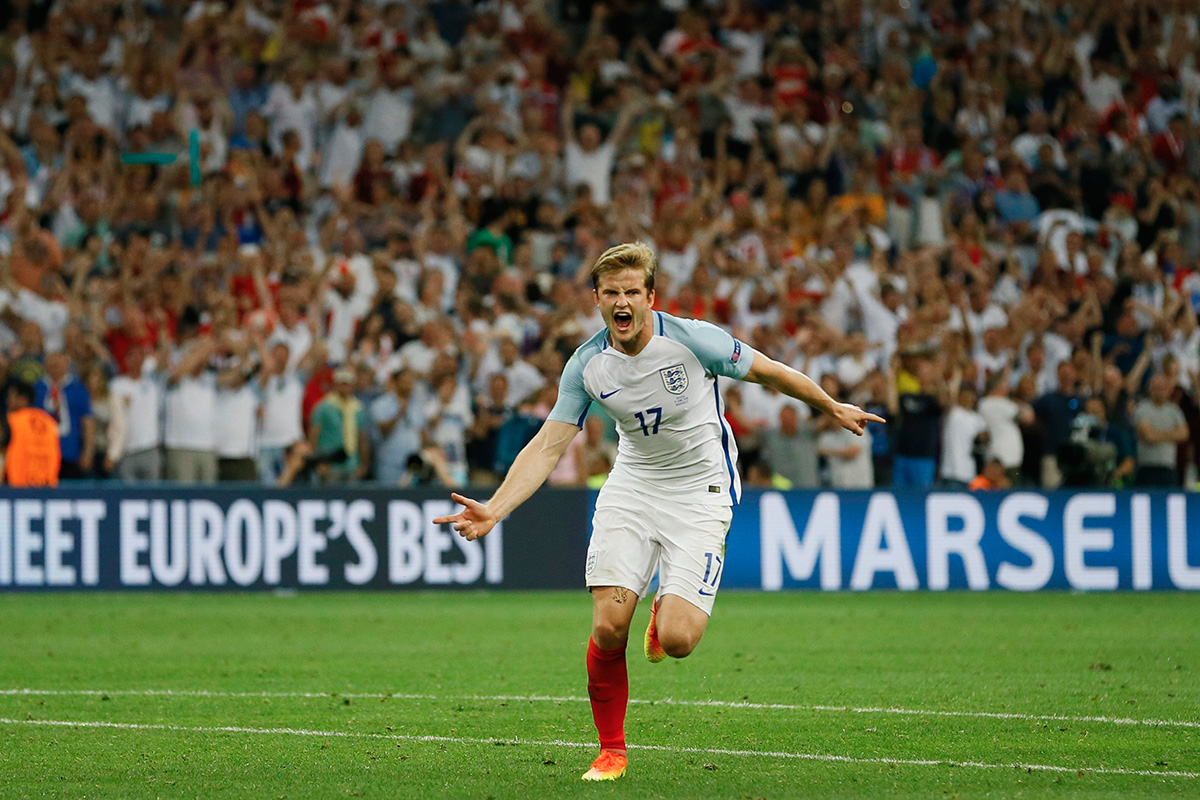 Crucially, Dier signed a new 5-year contract back in September, which certainly suggests that both the player and club sees his future at White Hart Lane, while Roman Abramovich would be forced to shell out the full asking price for the defender/midfielder.

Spurs won’t be in any hurry to sell a player who can provide cover in multiple positions either, although if Pochettino has his eye on any fresh January targets — such as Wilfried Zaha or Ross Barkley — to try and recover from a disappointing start to the season, he might first have to free up some funds by selling one or two players.

Will Eric Dier be one of those players? Watch this space…