It’s been over three years since David Beckham exercised an option to buy the Major League Soccer rights for a team in Miami. A glitzy press announcement was held and everything. Photographs were taken of the former midfielder, clutching a football, ‘MLS Miami’ scarf draped over his shoulders, standing in front of the city’s famous beach. Since then, however, barely anything has happened.

MLS will welcome its 21st and 22nd franchises this season, with the 23rd set to join next season. By 2020 the league will comprise of 28 teams. Miami were at the front of the queue ahead of them all, and yet they remain without a club, a stadium, a team and a commitment from the league over when they will actually enter.

From start to the still-not-even-close-to-being-in-sight finish, this been a disaster for MLS. No matter the angle or perspective, the commitment to establish a team in Miami now looks to be an ill-judged one for the league. Commissioner Don Garber would never admit as much in public, but secretly he must regret ever entering an agreement with Beckham and his business partners.

Looking at the situation from a financial standpoint, MLS has massively undersold itself by allowing Beckham to buy a franchise at a cut-price rate. As part of his contract as a LA Galaxy player, the former Manchester United and England midfielder was permitted to purchase the rights to an MLS team for just $25 million. At 2007 rates (when the contract was signed) that fee could be considered market value. But take into account the $150 million expansion fee paid by the Atlanta United owners for that team, and it comes apparent MLS cut itself a poor deal.

Miami is a major market, and a difficult city to crack as so many sports teams before have discovered to their peril. Miami Beckham United need a holistic, well-thought out game plan if they are to make an impression, but so far not one aspect of their establishment has been holistic or well thought out.

Of course, MLS had a team in Miami once before – the Miami Fusion. They lasted just four years, disappearing before the North American soccer revolution of the mid-2000s, when Beckham signed for the LA Galaxy and the continent’s top flight started on the upward trajectory it is still following today. 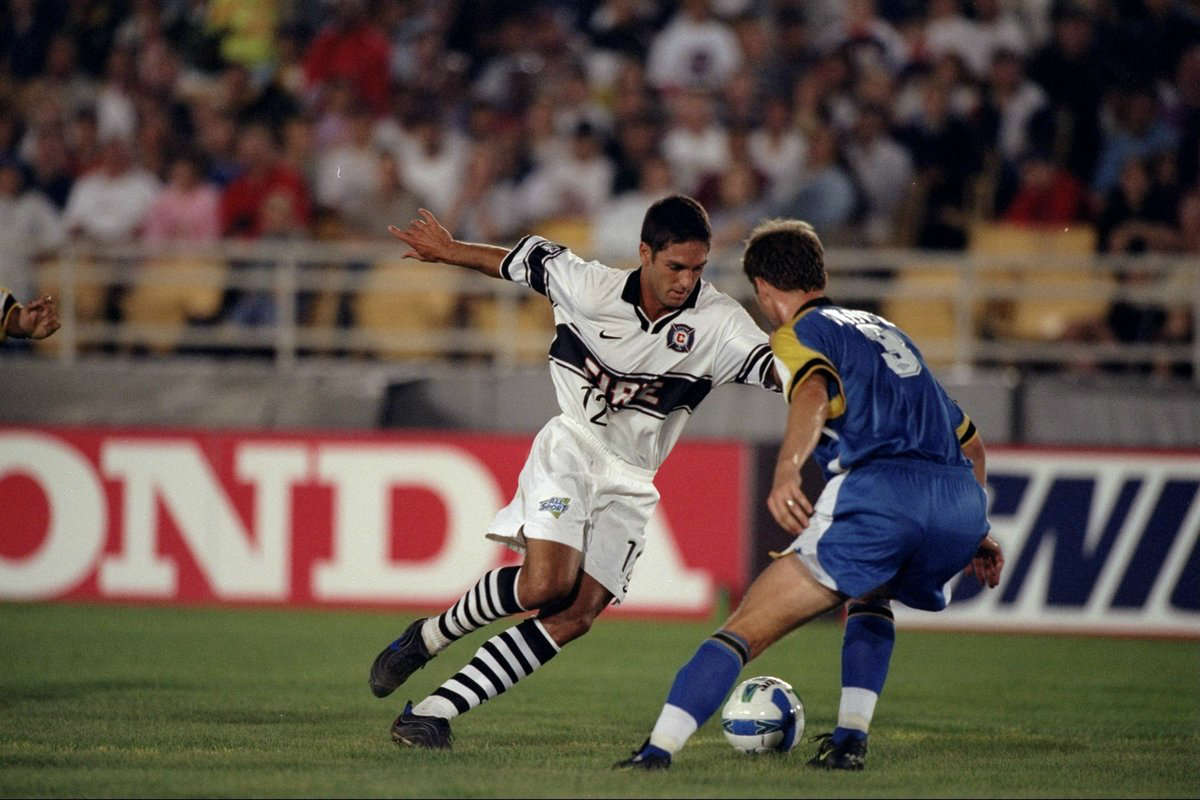 But their location out in Fort Lauderdale, rather than Miami itself, killed the Fusion, failing to capture the imagination or attention of the South Florida soccer demographic. Beckham and his business partners must do better, learning from mistakes made in the past. As things stand, though, there is no sight of that happening.

Progress has been painfully slow. The Miami Beckham United ownership group failed in their bid to secure a stadium site on the city’s waterfront, also failing in their efforts to purchase a location near the Miami Marlins’ stadium. Instead, they settled for a less desirable site in the Overtown area of the city, but are still wrestling over three acres of land next door.

It has now been suggested that 2019 is being targeted as the year Miami will finally enter the league, but even that looks to be something of an optimistic estimate. Any longer than that and MLS could pull out of the commitment they have with Beckham.

“There is a deadline on the Miami deal,” Garber revealed towards the end of last year, refusing to to clarify when exactly that deadline is.

Long envisaged as the league’s 24th franchise, MLS commissioner Don Garber is open about the ultimatum Miami been served.

“If they’re not going to be 24, there are going to be a lot of things that we have to move around,” he said, also admitting that: “Miami has been a challenging situation for us for many years.” 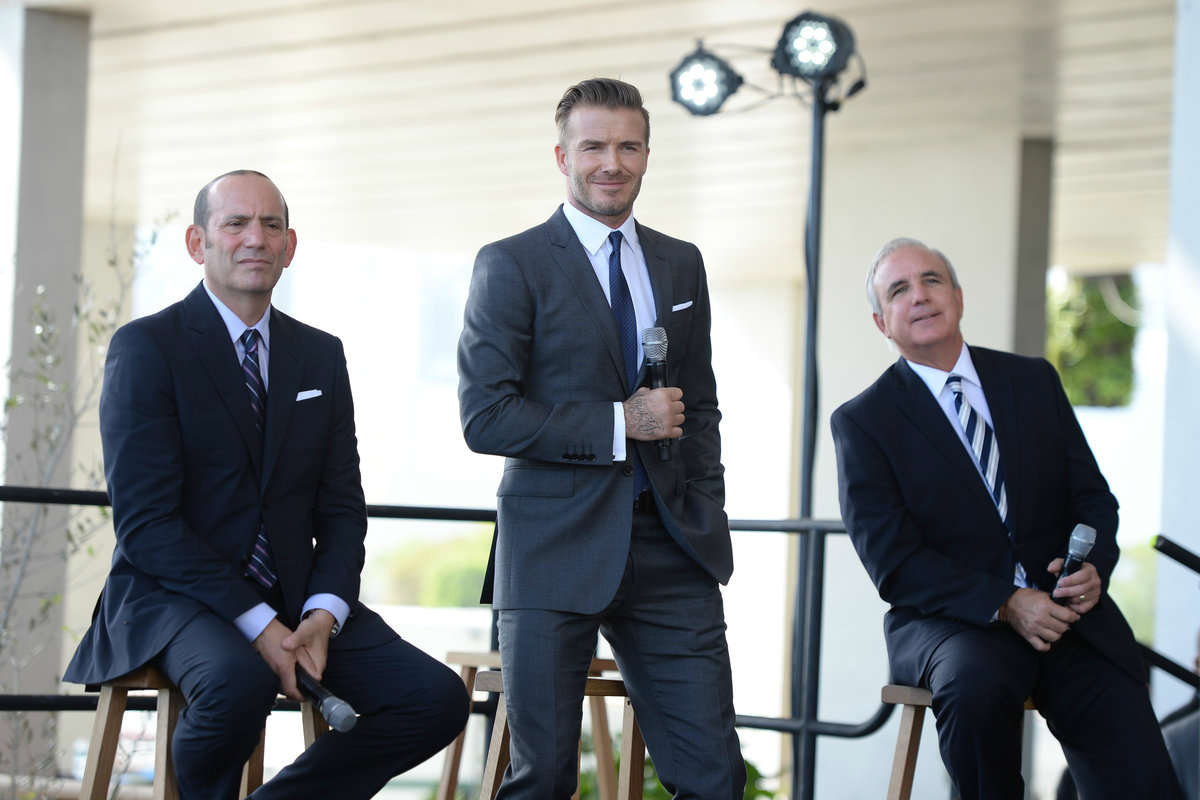 So chaotic has the effort to establish a team in Miami been, it has even been suggested that Miami Beckham United could be usurped in entering MLS by Miami FC, a newly formed team playing in the second tier North American Soccer League boasting Paolo Maldini as co-owner and Alessandro Nesta as head coach. At what point is MLS’s head turned by the progress being made by the two Italian legends and the club they already have formed and playing competitive games in Miami?

With Beckham’s official announcement as an MLS owner came great fanfare. Having one of the most recognisable faces ever to play the sport lead the league into Miami should have given the franchise a significant head start in capitalising on one of the most volatile, yet lucrative, markets in North American sport. What has actually materialised couldn’t be further from that vision. Whether Beckham’s Miami team will materialise at all is up for debate.