The January transfer window is the ugly stepchild of the biyearly event. It’s the black sheep of silly season. The Anakin Skywalker of the force. It’s also terribly undervalued and definitely underutilised.

The media narrative suggests there are no January sales for football clubs. Teams are forced to juggle playing matches with negotiating and it’s generally a lot harder to get deals over the line than it is in the summer.

Players are overpriced due to managers not wanting to sell players in the middle of the season. The calendar year’s first transfer window is basically the equivalent of ordering food at an airport.

You only entertain the idea if you’re heavily backed or in desperate need. Why else would you pay £4 for a bottle of water? It’s supposedly a sellers market. 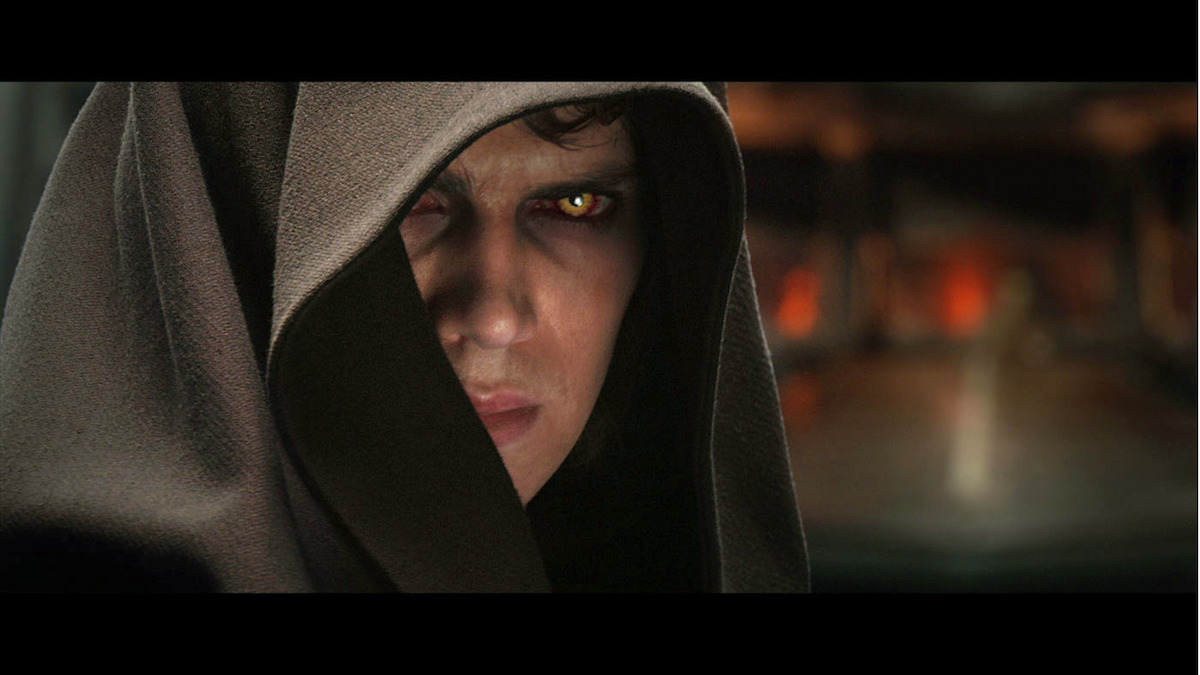 While there is some truth to this and people can easily cite examples of teams overpaying in January it’s not necessarily as bad as everybody claims.

Yes, Chelsea paid £50million for Fernando Torres. Yes, Liverpool spent an eye-watering £35million on Andy Carroll and yes, Fulham did part with close to £13million to bring Kostas Mitroglou to Craven Cottage in January. But overpaying and poorly thought out deals aren’t exclusive to the January window. After all, Spurs did pay £30million for Moussa Sissoko in the summer.

In reality, if you have a good, proactive recruitment team, January is arguably the better of the two transfer windows.

For starters, contracts expire in the summer meaning come January they only have just the six months left on their deals and the players are free to open discussions with other clubs.

More often than not the buying team will offer a sum of money to make the deal happen in January with the idea being at least the selling club are getting some money as opposed to nothing in the summer.

Liverpool reportedly tried that tactic with Schalke last January when trying to bring Joel Matip to the club. Schalke held firm though and kept the defender until the end of the season before he joined Jurgen Klopp at Liverpool for nothing.

Whereas on the other hand, Chelsea managed to sign Gary Cahill for £7million from Bolton because his contract had just the six months remaining. They had originally offered £3million for him which Bolton immediately rejected but Chelsea upped their offer and it suited all parties. Bolton made a profit, Cahill got a move to a bigger club and Chelsea managed to sign a £15million-rated defender for half that price.

January also gives clubs the chance to make the most of players not getting game time at their current teams. If these players aren’t seen as first-team players their club will more likely be inclined to cash in.

It’s not indicative of their quality either. An injury may have displaced them in the team. Perhaps a player is in the form of their life and they’re on the bench for that reason or maybe the manager who signed the player has since been replaced and the new man in charge has different ideas.

The likes of Daniel Sturridge and Philippe Coutinho were victims of this. Sturridge wasn’t a starter at Chelsea because of the abundance of high profile attackers they had signed and Liverpool were able to secure his signature for a reported £12million.

An inconsistent Coutinho wasn’t getting the exposure to first-team minutes or the nurturing he needed at Inter Milan for his development and he wasn’t going to fulfil his potential sat on their bench meaning the Reds were able to to snap him up for £8million.

That’s just a combined £20million for two players worth around £90million combined in the current market? All it took for both to flourish was a system that suited their strengths and regular playing time. 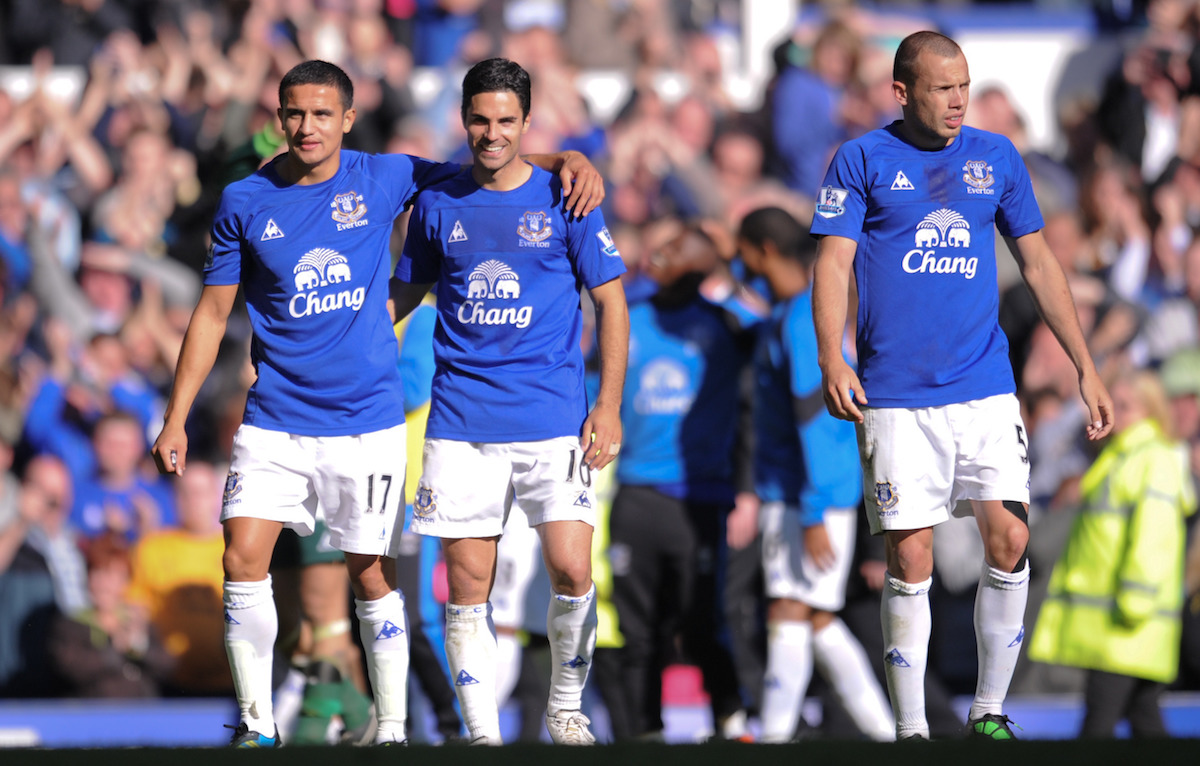 Everton struck gold in 2005 when they saved Mikel Arteta from his torrid time in Spain with Real Sociedad. Rangers had paid Barcelona £6million to bring him to Scotland in 2002 before he returned to Spain in a deal worth £5million to play alongside Xabi Alonso at Real Sociedad.

However, Alonso left to join Liverpool and Arteta found it difficult breaking into the starting XI. David Moyes brought him to Goodison Park, initially on loan in January 2005 before signing him permanently in the summer for just £2million. After well over 150 appearances for the Toffees, Arsenal paid £10million to sign the midfielder in 2011.

Arteta’s tale is similar to that of Javier Mascherano’s. The player many considered to be the best defensive midfielder in the word for a period was at one stage of his career getting kept out of the West Ham starting XI by Hayden Mullins.

A move which caught many off guard saw him controversially move to Upton Park from Brazilian team Corinthians. The Argentine saw his playing minutes limited and Liverpool made a move to sign him on loan.

After a successful loan spell he was signed permanently for a reported £17million and went on to be a key player in Liverpool’s 2008/09 title challenge. He eventually left for Barcelona in a deal worth £24million. 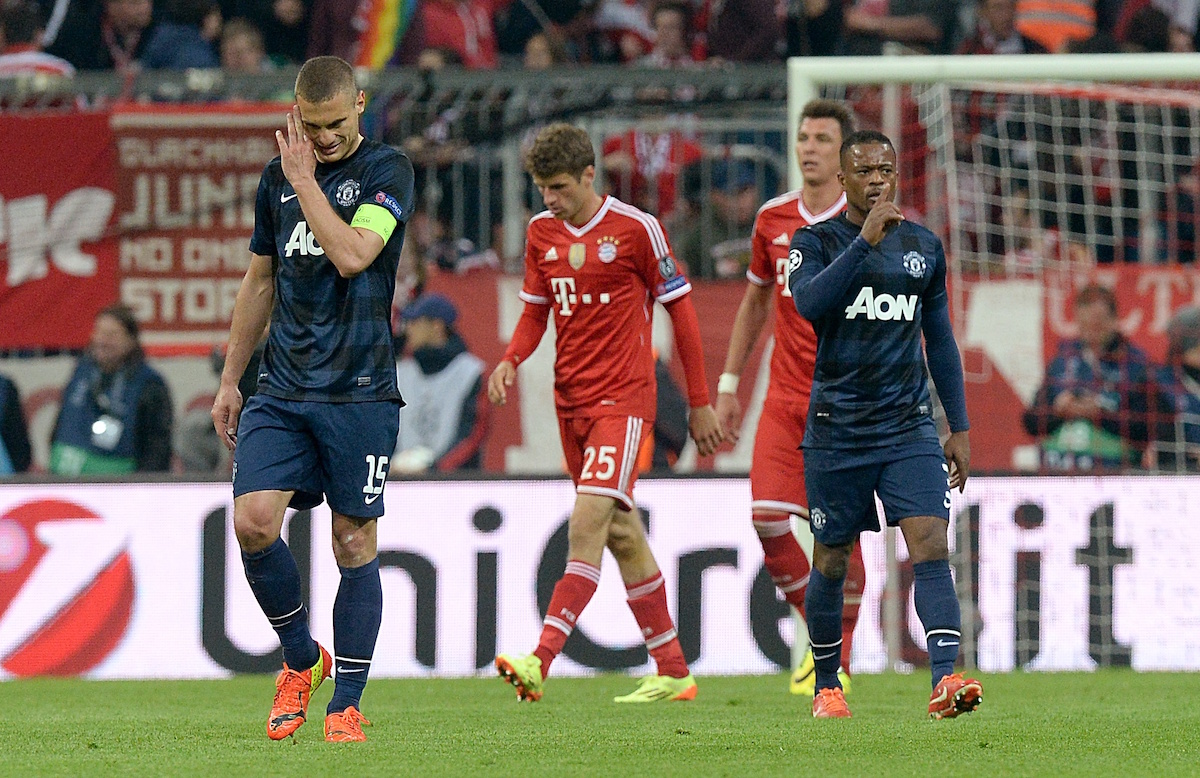 It’s getting harder these days to unearth an obscure talent who is worth taking a gamble on with players with any potential immediately getting exposure no matter what age they are.

But there is still a chance to sign a Patrice Evra or a Nemanja Vidic. Those two players cost a combined £14million, or a sixth of the Paul Pogba fee.

People had heard of Evra after his exploits with Monaco but Vidic was a bit of an unknown outside of Russia and his home country of Serbia. The pair joined Manchester United just a few days apart and went on to make up half of one of the most dominant defences in Premier League history. The duo made a combined 679 appearances for the club and United won five Premier League crowns during their spells at Old Trafford.

If you’re in the market for an in-form player you’re going to be taken to the cleaners. But as the above shows, there are bargains to be unearthed if you take the time to look.

If you’ve scouted wisely and found players who fit the profile and aren’t being properly utilised at their current club, then January could be a gold mine.

The January transfer window can be a buyer’s market because sometimes clubs and managers don’t realise the potential they have on their hands.