Tottenham's title dreams hang by a thread after defeat to West Ham United. Mauricio Pochettino‘s Spurs side are four points behind leaders Chelsea having played a game more.

Antonio Conte's Blues could wrap up the title before Spurs even get chance to kick a ball again. They host Middlesbrough on Monday evening before travelling to The Hawthorns for a match against West Brom on Friday night.

Maximum points from those two would mean the Italian has captured the title in his debut season in England. It would also mean Spurs have fallen just short for a second consecutive season.

Social media would lead you to believe that Spurs had ‘Spursed' it up against West Ham at the London Stadium. The away side went into the Friday night fixture having won nine on the bounce. West Ham, on the other hand, had lost five of their last ten.

A gambling man would have backed Harry Kane and co to cut the deficit at the top to just a single point. However, West Ham played with the sole intention of not losing. They set up to defend deep, sacrifice possession and try to hit Spurs on the break.

Those in white completed 264 more passes than Slaven Bilic's side and attempted 298 more than the hosts. They also finished the match with 68 per cent possession. Ownership of the ball was one sided throughout.

So it looked like a smash and grab from those in claret and blue.

Stats might show that West Ham edged it in terms of total shots (13 to 11) with both sides getting five on target. But they had just the four shots in the penalty area with the majority of their efforts being from distance. 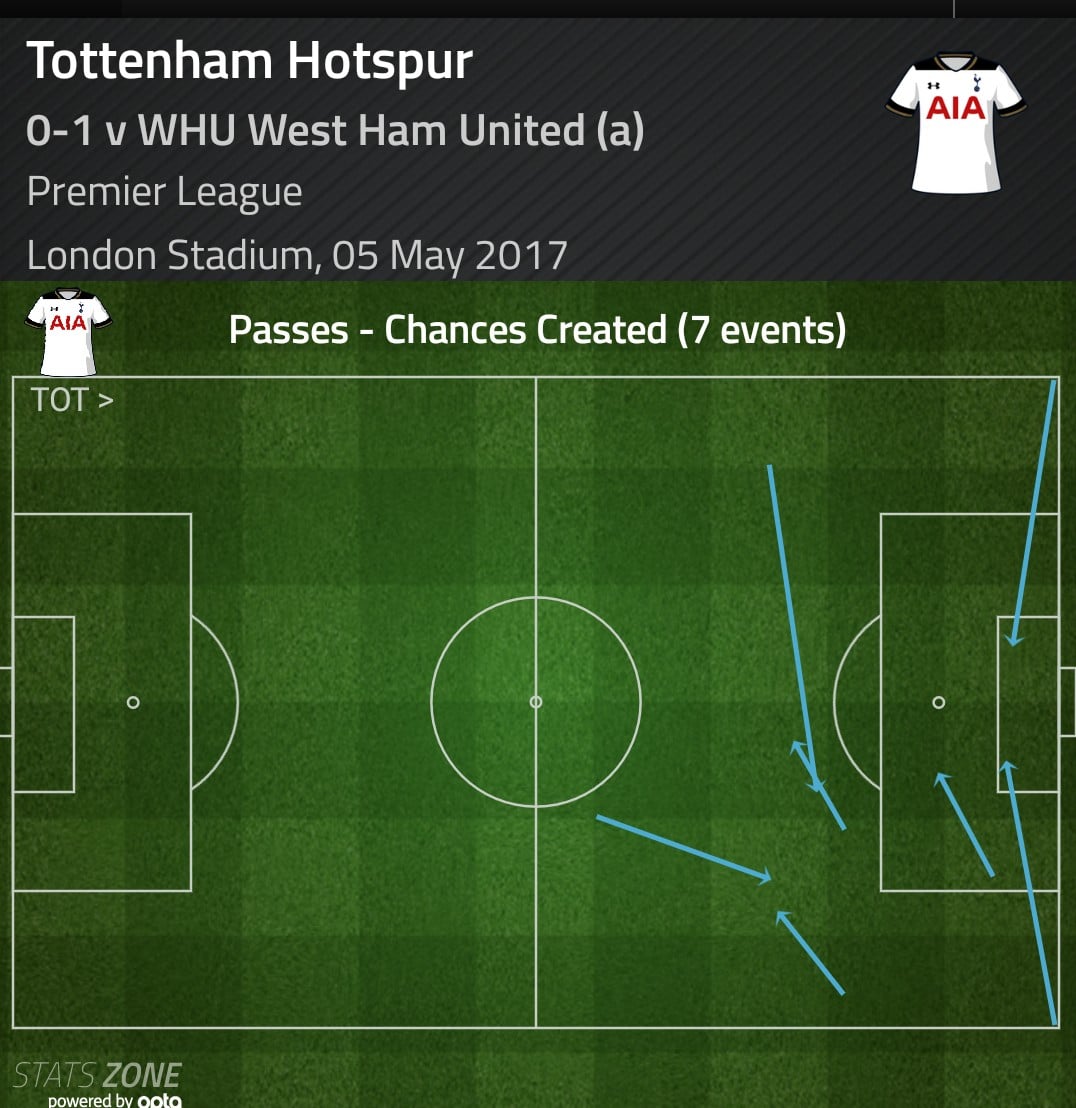 The Hammers looked solid defensively and dangerous on the break. There was a marked difference in the amount of chances Spurs were able to create when compared to their previous matches. It was just the seven. They created double the amount against Arsenal and 12 more against Bournemouth. 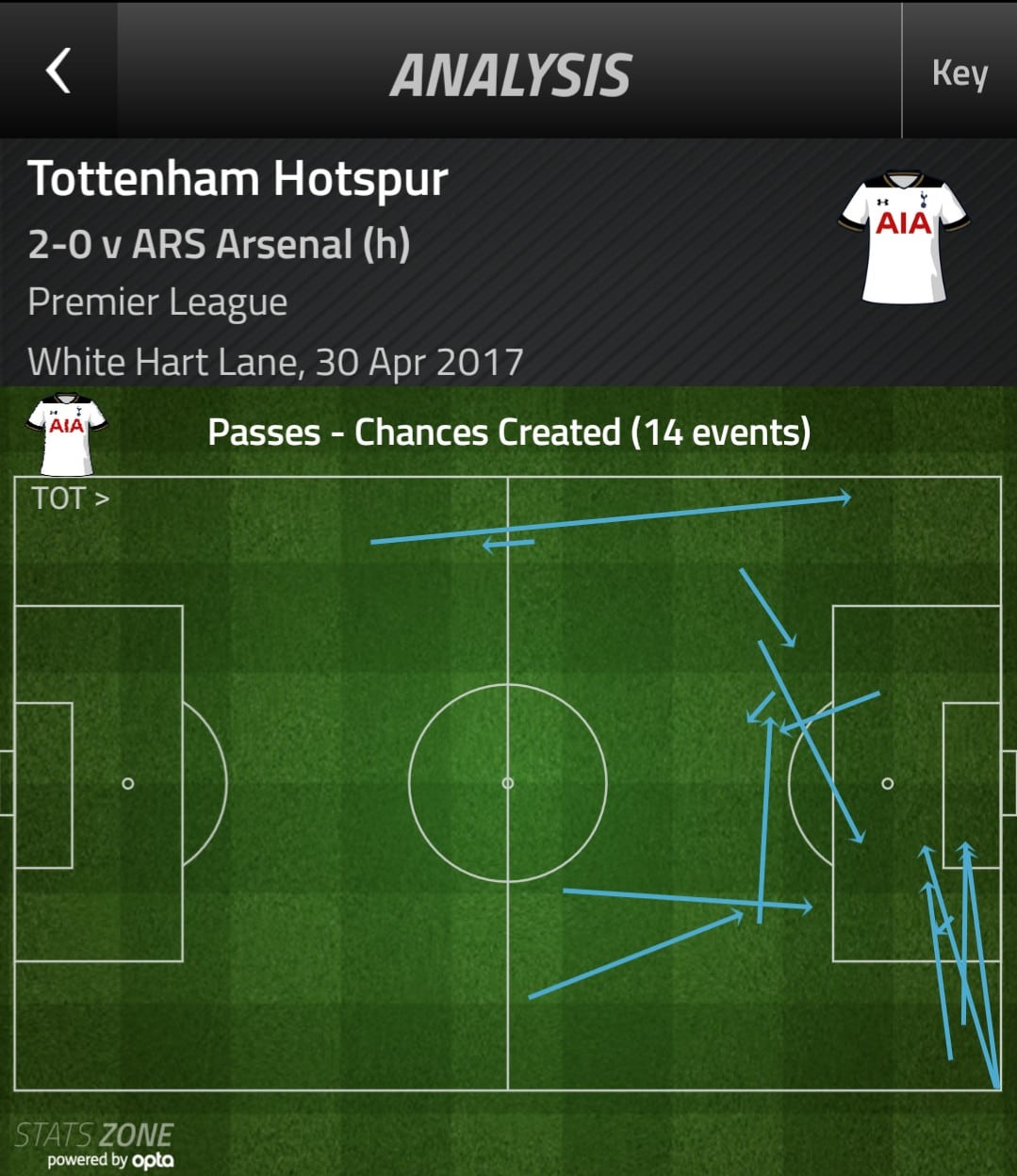 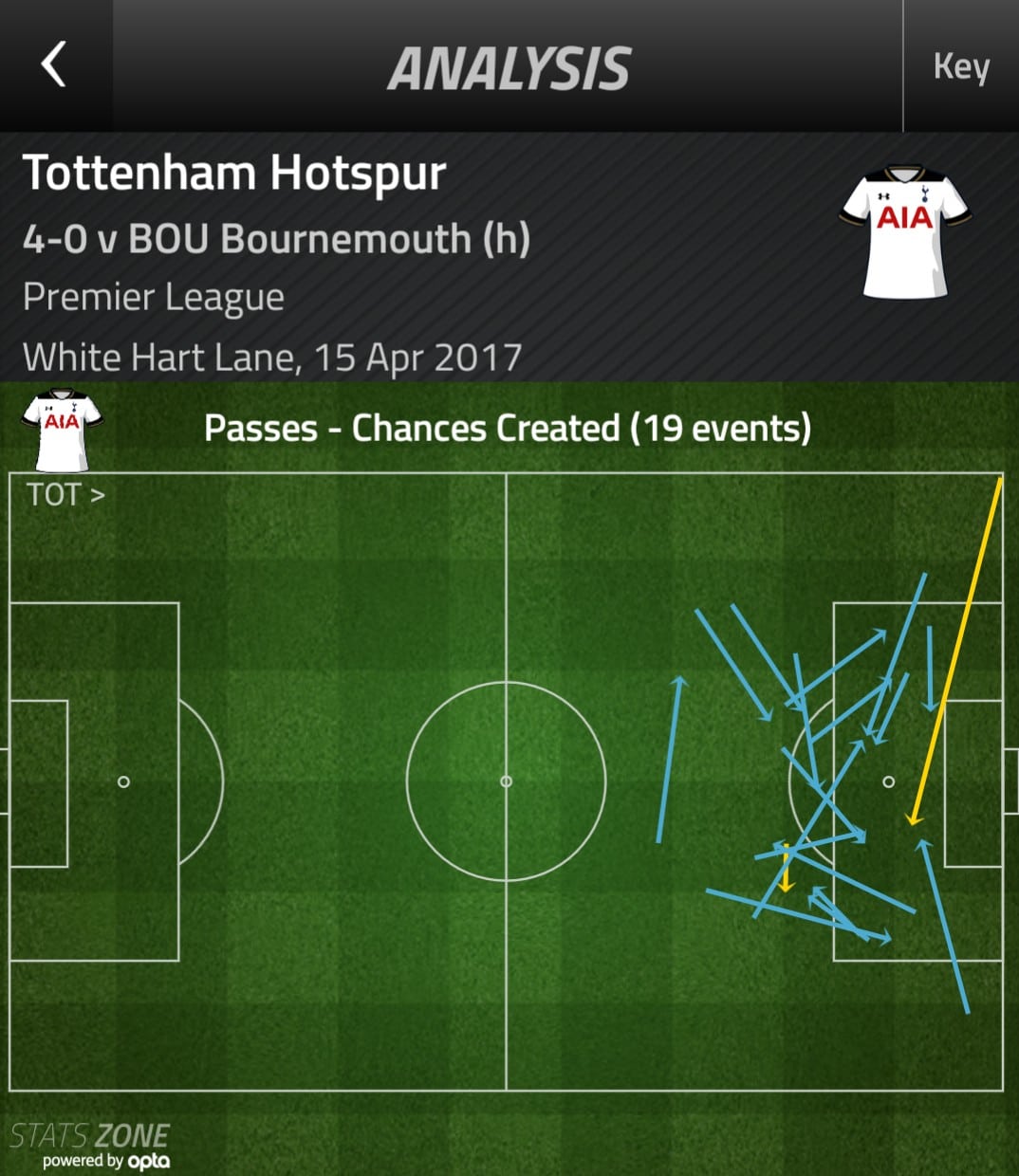 Bilic clearly had a plan and his team executed it to perfection. Spurs just couldn't find a way through and it wasn't because of lack of trying. It was just tactically they were nullified.

It was a bad day at the office. It happens.

However, that doesn't fit the narrative of Tottenham being perpetual bottlers though. Just two weeks after ‘bottling' a semi-final against Chelsea – a match that Spurs went behind in after five minutes meaning they never had a lead to ‘bottle' – they ‘blew' their title chances.

Typical Spurs, eh? Punching well above their weight in the richest football league in the world.

It's so ‘Spursy' to still be within touching distance of Chelsea heading into May. A Chelsea side who went on a 13-match winning streak earlier in the season before losing to Spurs. Off the back of that loss they put together another a eight-match unbeaten run.

For context, Chelsea took 59 points from the 63 on offer. Yet here we are in May and they still haven't wrapped up the title.

Conte's side have lost just three times since October. Liverpool kept pace until January but fell away. Manchester City have been anything but consistent. Manchester United have had a love affair for sixth position and Arsenal, well, they're Arsenal.

If it wasn't for Pochettino's men this would have been a one horse race for the title from January onwards.

Sky presenter referring to a "proper bottle job". Spurs had won nine in a row before tonight. They've made it a title race, not bottled it.

That's not to say those at White Hart Lane should be lauded for not being good enough to be the best, but when looking at this season in the grand scheme of things they deserve huge amounts of credit.

Ask any of those people calling them bottlers if they thought at the beginning of the season that Spurs would be within four points of the league leaders heading into May. Their answer would be a resounding no.

Not only have Tottenham put in performances in the league they also navigated their way through European competition. Granted, their adventures in the Champions League and Europa League didn't go to plan, but they were still involved unlike Liverpool and Chelsea.

How can Spurs 'bottle' the league title when they've never actually been in a position to win it? #WHUTOT

Josè Mourinho appears to have guided United to a Europa League final but they never competed in the Premier League.

Arsene Wenger's Arsenal are in their third FA Cup final in four seasons but have flattered to deceive both domestically and in Europe.

They currently sit eight points clear of Liverpool and Man City with three matches to play.

More should be made of the fact Spurs have that much breathing space in second in one of the most competitive league seasons ever. 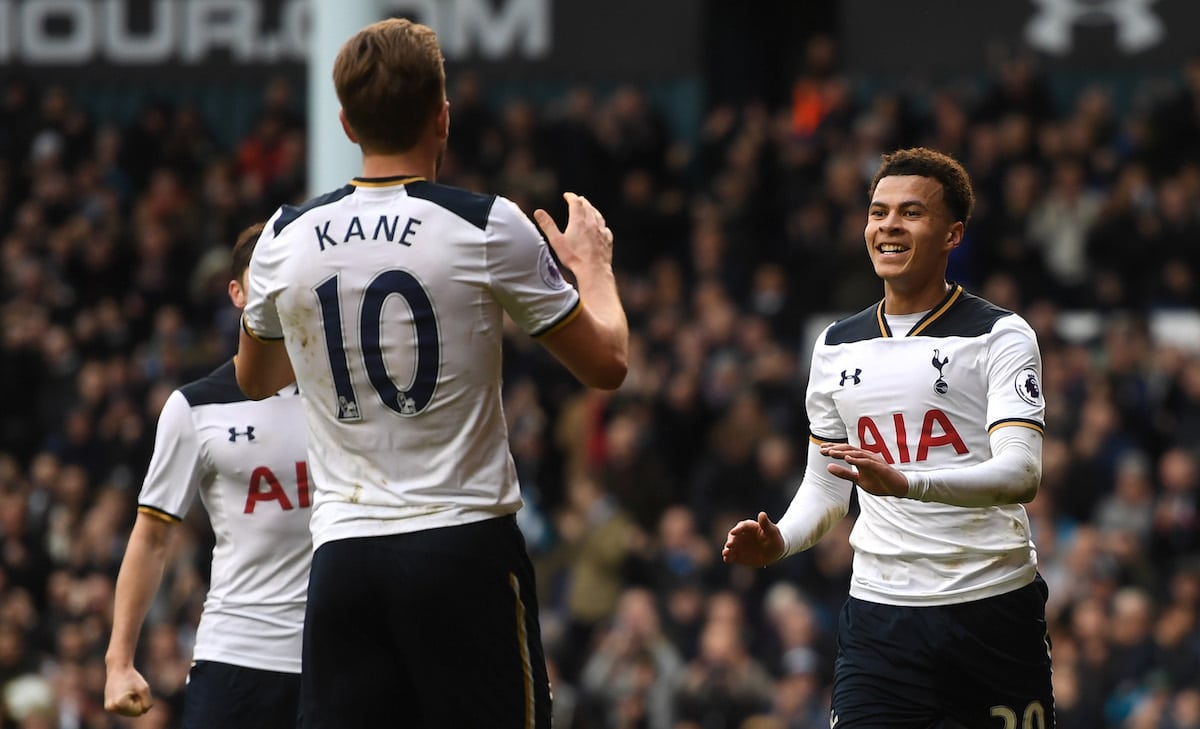 They've achieved this with a net spent of just £1million over the last five years, showing it's about buying the right player and not the most expensive one.

The majority of their team is made up of players they've developed and nurtured. They've not bought in any ready-made stars.

Many other clubs would have probably sold Man City transfer target Kyle Walker and Danny Rose when they initially had trouble and weren't consistent. Spurs kept faith and they're now reaping the rewards.

What's even scarier for fans of rival teams is this Spurs side is nowhere near it's peak. Furthermore, the experiences they've had over the last two seasons should stand them in good stead for if they ever are in a position to win the Premier League.

Fans should be positive about the future.