Hull City are threatening to pull off the great escape with Marco Silva the mastermind behind it all.

Under predecessor Mike Phelan, the Tigers looked like they had been on the receiving end of a mauling. The team sat bottom of the Premier League and had conceded 44 goals in their 20 league games and had conceded three or more in eight of those matches.

They’d only just entered January but there was already a feeling of acceptance that relegation was inevitable. Their stay in the top flight would come to an end after one season this time around. 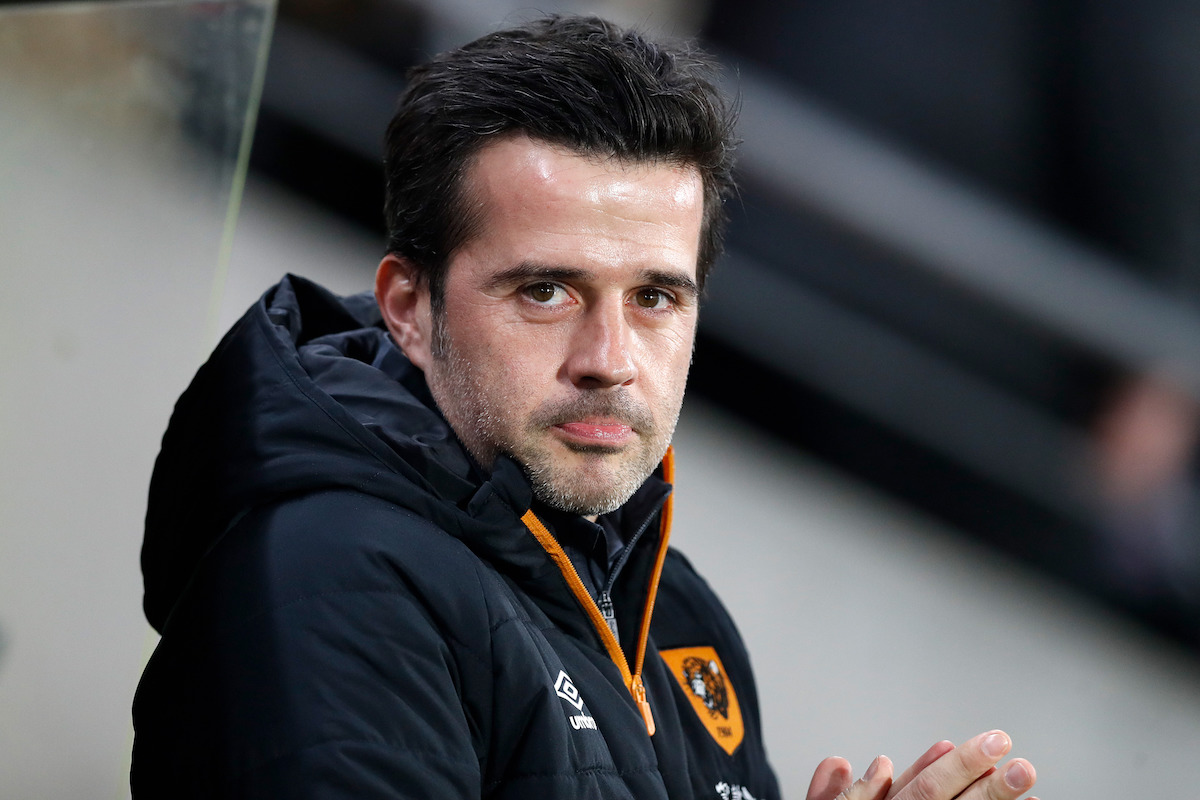 READ MORE: WHAT CAN HULL EXPECT FROM MARCO SILVA

Hull City opted to make the brave move of appointing a league winning foreign manager instead of a homegrown relegation threatened veteran. To some they’d all but signed their death warrant.

But then the strangest thing happened. Silva set Hull up with a clear plan. Every play had instructions and every instruction had a contingency plan. In place of passion and they had knowledge. Instead of just not looking to lose the team went out looking to win. It was ripping up the outdated rulebook, making a mockery of the many cliches and also putting a few jobs in danger at the same time.

Silva’s men came from behind in his first league match to defeat Eddie Howe’s Bournemouth. They lost 2-0 to Manchester United in the Capital One Cup at Old Trafford before losing to the same scoreline at Stamford Bridge. However, they gave Conte’s men a game. They then beat United 2-1 in the return leg of the cup before taking a point away from Old Trafford in a league match. They rounded off their difficult run of matches with a 2-0 win against Champions League chasing Liverpool.

Seven points earned and just the three goals conceded in four matches having played Bournemouth, Chelsea, Manchester United and Liverpool. The team went from conceding 2.2 on average to 0.75 in a matter of a month. Of course the sample size is small but the quality of competition can’t be overlooked.

It’s quite the feat.

What makes it even more incredible is the fact he's oversaw such a dramatic upturn in form with such a high turnover of players at the club. 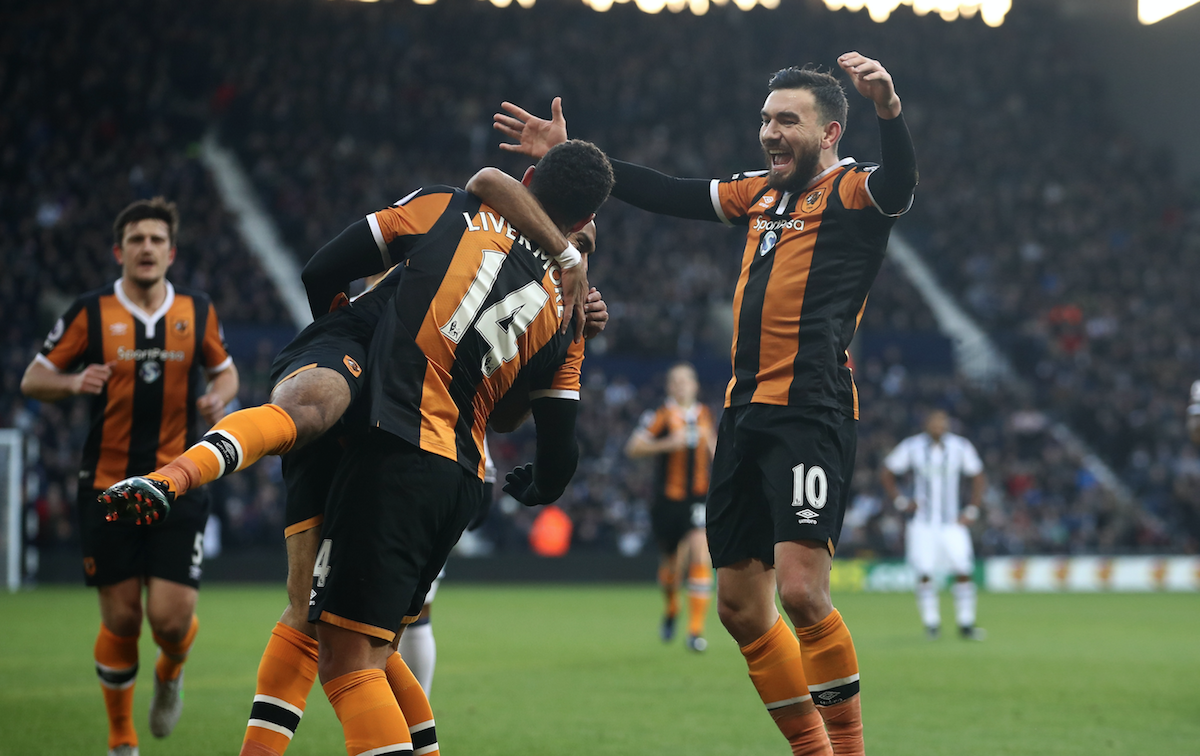 He had seven goals and three assists. For added context here, the top scorer after him was centre-back Michael Dawson with three goals.

He was crutch they were reliant on. You can sometimes get too used to players like that. Teams start to look to them immediately instead of trying to problem solve themselves. The team got lazy in a sense.

He was important but their over-reliance on him made him integral. Was his presence preventing the team from standing up and being counted?

He left along with Jake Livermore for a combined £20million. Two important first-team players leaving for a pittance in today's market.

However, it's worth noting they're still creating chances and scoring goals even after his departure. Maybe the club wasn't all about Robert Snodgrass like so many had wrongly assumed. 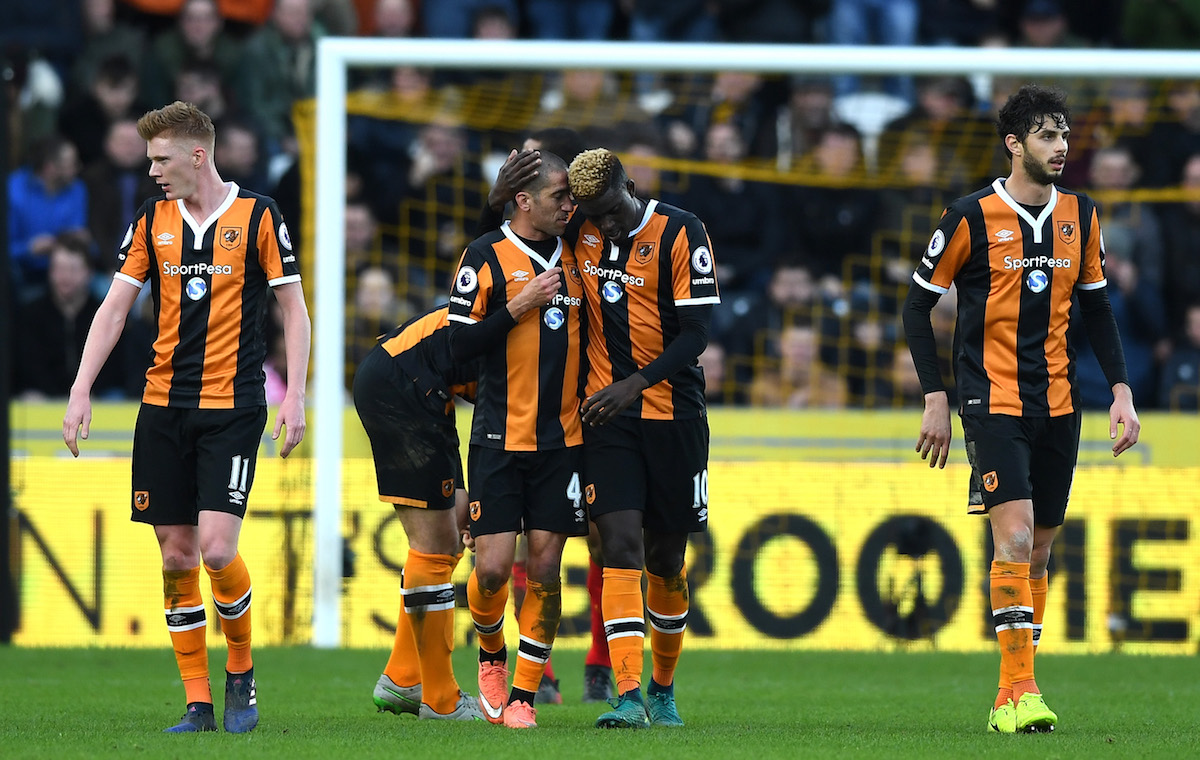 To combat the departures in came Evandro who failed to set the world alight at Porto. Liverpool's Lazar Markovic who failed to impress during spells with Fenerbahce and Sporting Lisbon. A player who wasn't even given a first-team squad number at Everton in Oumar Niasse. Inter Milan's Andrea Ranocchia, Villarreal's Alfred N'Diaye and Oliympiacos right-back Omar Elabdellaoui rounded off a busy January for Silva and the recruitment team.

It's no coincidence that Silva picked players with a point to prove. Who better to fight your corner in a relegation battle? Some may consider it to be a risky move but with Hull sat bottom of the league did they really have anything to lose?

You fill your squad with hungry players, tell them you believe in them and give them a platform to showcase their talent and you'll get results. Niasse already has a winner against Man United and a goal against Liverpool. N'Diaye scored against the latter on his debut. Markovic had some of his old Benfica swagger back in the glimpses against United. Ranocchia looked solid in both the games he's started.

So far so good.

The team are now just one point away from climbing out of the relegation zone and if this form continues they'll navigate their way out of what looked like an impossible situation at Christmas.