There are marquee clubs in Major League Soccer, clubs that vie for the biggest names that make the move across the Atlantic to North America. There are clubs that have become near-permanent fixtures in the post-season, establishing a certain consistency that keeps them among the contenders year-after-year. Then there is the Chicago Fire.

Of course, it hasn’t always been this way. Chicago famously lifted the MLS Cup in their first ever season in the league all the way back in 1998. Bob Bradley was their head coach, leading the Fire to glory as an expansion side, with no expansion team replicating that success in the time since.

A tale of disappointment

If Chicago Fire fans were expecting that debut season glory to herald an era of ticker-tape success for the club, they have been left grossly disappointed. The club have been the basement boys of MLS for the past two seasons, with their highest finish in recent times coming when they reached as high as sixth in the Eastern Conference in 2013.

They are a tragic football club, foiled in every scheme they have devised to climb from the bottom of the table, at least. In 2015 they hired a new general manager, hiring former Atletico Madrid midfielder Veljko Paunovic as head coach. And yet for all the upheaval the Chicago Fire still finished bottom of the pile. 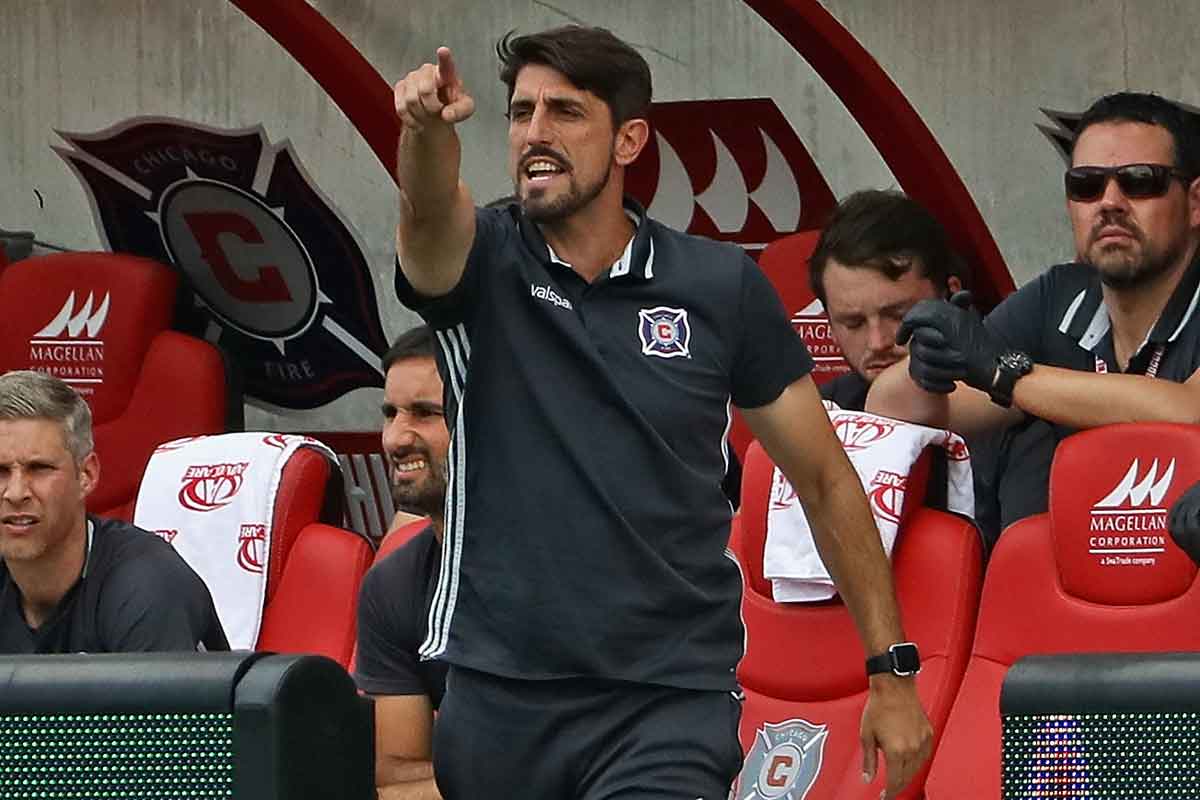 READ MORE: 12 Cities Bidding To Be A Part of The MLS Expansion

Now, however there would appear to be a renewed focus on the city and the Fire. The 2017 MLS All-Star game will be held at Chicago’s Soldier Field this summer, with Real Madrid rumoured to be the opponents lined up. The Fire have also been busy in the off-season, making the statement signing of New York Red Bulls captain and US international Dax McCarty.

That signing marked a change in tact from the Chicago Fire, deciding to target a proven MLS performer rather than an ageing star from Europe looking to wind down his career Stateside. Finally, the club seems to have recognise that it’s not big names they need, but players upon which to build a basis from.

It’s for this reason that continued speculation linking Bastian Schweinsteiger with a move to MLS, specifically the Chicago Fire, is the source of such dismay. The German is expected to leave Manchester United at the end of the 2016/17 Premier League season as Jose Mourinho looks to streamline and rejuvenate his squad in the summer. Fire head coach Paunovic met with Schweinsteiger towards the end of last year, pictured leaving a restaurant in Manchester together.

Schweinsteiger is a true great of the European game, winning eight Bundesliga titles, the Champions League and of course the World Cup over the course of a glittering 15-year career. But at 32 years old the miles he has travelled, the ground he has covered, are weighing heavy on the midfielder’s legs. He is a shadow of the force he was not so long ago, as Man Utd fans will attest.

Sure, the Chicago Fire might sell a few shirts on the back of signing Schweinsteiger, but that would only serve to reverse the progress they made with the capture of McCarty. They need players to build something on top of. Schweinsteiger, who has missed much of the past two seasons through injury, can hardly carry his own weight, never mind the weight of others. 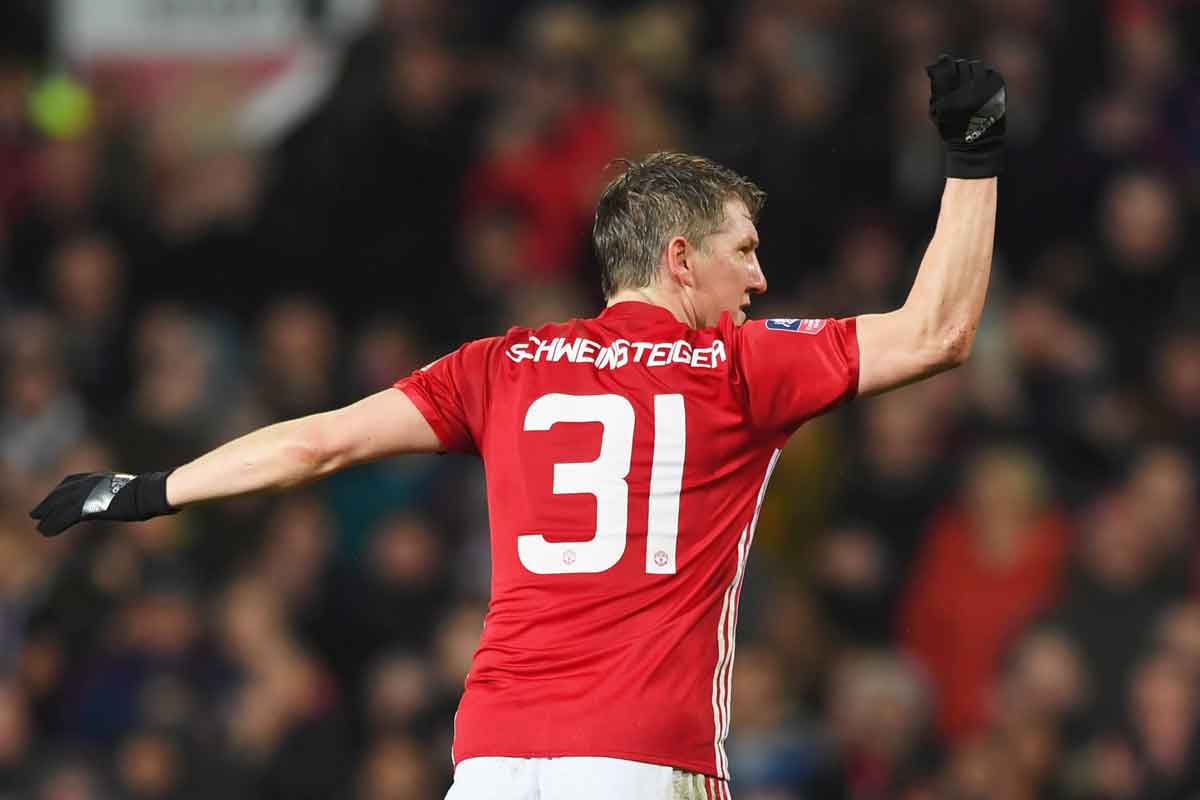 MLS as a whole would be wise to steer clear of signing the German this summer. Of course, the league still needs big names and illustrious players to draw attention in a crowded North American marketplace, but Schweinsteiger would be the wrong big name.

With the exception of New York City FC, there has been a concerted effort across the league over the past few years to move away from the reputation that once saw MLS derided as little more than a retirement home for stars of yesteryear. Look at how Atlanta United are entering the league this year having signed a number of players at the peak of their powers. Or how Toronto FC were able to lure Sebastian Giovinco in his peak years to Canada.

Schweinsteiger is a fans’ favourite at Old Trafford, but not because of his ability as a player. United’s supporters have taken to the German because of his good nature in the face of being exiled by Mourinho, not his performances on the field. There haven't been enough performances to base any sort of sporting opinion on. It’s nothing personal against him, but going on the evidence at hand MLS wouldn’t be getting sufficient bang for their buck by signing him – and they would likely have to offer rather a lot of buck.

This season in MLS promises to be the most compelling on record, with more teams aiming for the top than ever before. The Chicago Fire’s efforts to finally change their ways is to be admired, but they must stay true to that change. The signing of Schweinsteiger would see them turn back on themselves.