When Juventus sold Paul Pogba to Manchester United this summer, they did so knowing that not only would they receive a world record sum, but also fully aware that they had already signed the only player capable of rivalling him as the best midfielder in Serie A. Indeed, with Andrea Pirlo and Arturo Vidal having long since left Italy behind, there was little to choose between the Frenchman and Miralem Pjanić over the previous twelve months.

Both had registered double figures in goals and assists in 2015/16, with Lorenzo Insigne the only other player to reach that level. In signing the Bosnian midfielder however, the Bianconeri did more than just acquire another high quality player, they also weakened one of their few rivals for the domestic crown they have held for the past five seasons.

Losing Pjanić was a heavy blow for AS Roma, but the manner of his exit only served to leave them feeling even more bitter. Juventus didn’t even enter negotiations, they simply spoke to the player and his representatives, who in turn informed the Giallorossi that they were activating a buyout clause in his contract. With the 26 year old also waiving a bonus payment owed to him, that meant the Old Lady paid just €32 million for a star at the peak of his powers, just as they would do a few weeks later in acquiring Gonzalo Higuain from Napoli.

With the best possible replacements for Alvaro Morata and Pogba signed at the expense of their two closest challengers, Juventus were expected to march triumphantly towards a record sixth-consecutive Serie A title this season. No Italian side has ever managed that accomplishment, but while the Turin giants currently sit top of the table and have a four-point cushion – plus a game in hand – it has been anything but smooth sailing for coach Max Allegri. 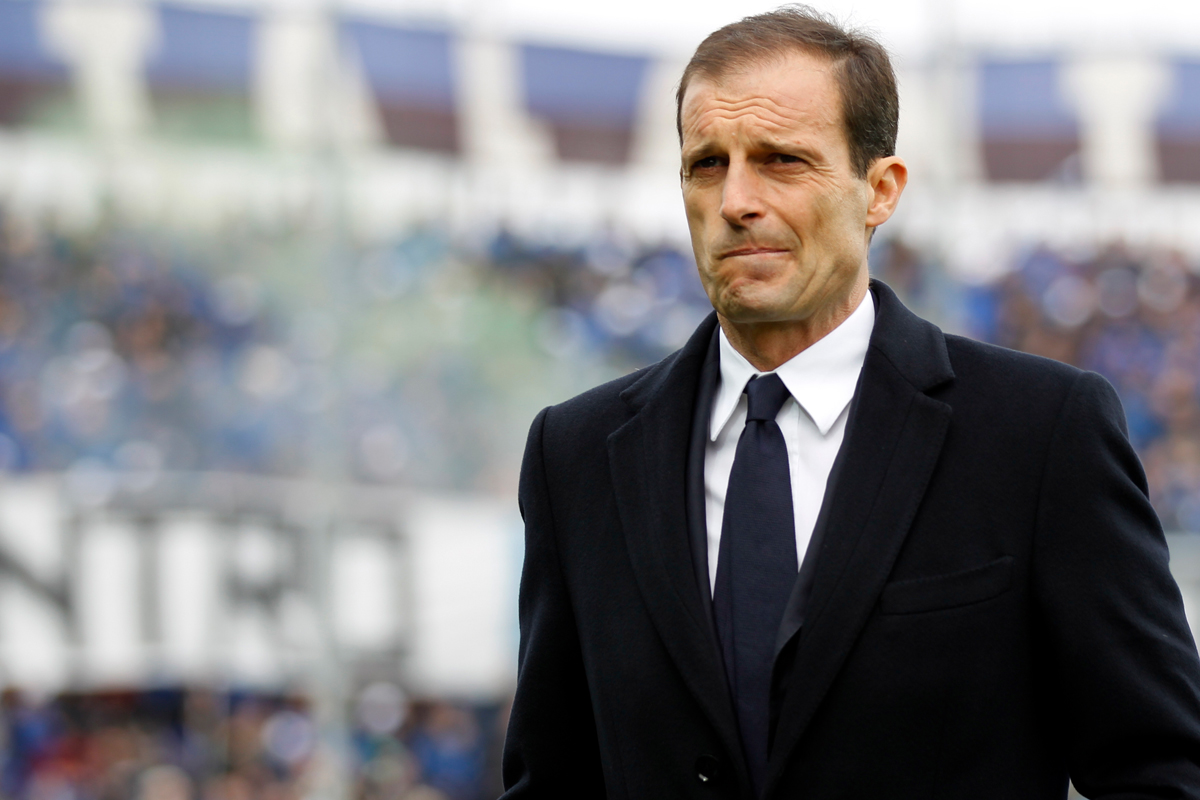 Injuries to the likes of Paulo Dybala, Leonardo Bonucci and Dani Alves have seriously weakened his options, but it is in midfield where the biggest problems remain. Sami Khedira, Claudio Marchisio and Pjanić are all fine individual players, yet they simply have not clicked as a trio. This has been exacerbated by the club’s failure to land either Axel Witsel or Blaise Matuidi as the summer transfer window closed. Lacking a physical presence in the centre of the pitch,

Juventus have moved quickly to sign tenacious Venezuela international Tomás Rincón from Genoa, but this has also led to speculation that a high-profile star could be sacrificed to aid the chemistry issues. Pjanić has since been linked (again) with a transfer to Arsenal, a switch that seems impossible for numerous reasons. He is paid around €4.5 million per year by Juventus, a figure which the Premier League side could raise considerably, but he has a contract until 2021 that does not contain a buyout clause.

That would make him expensive to sign, and while technically his agent is Dr. Michael Becker – who previously represented Kasey Keller and Michael Ballack – Pjanić’s career has largely been steered by his father. Fahrudin Pjanić played a major role in getting the move to Juve, as well as negotiating his last contract with Roma, insisting on the low buyout clause back in May 2014.

Of course, should Arsenal somehow overcome these obstacles, convince Juventus to sell a player they only signed six months ago and get the player to agree to another switch, they would have made a purchase that only adds to their problems rather than solves them. 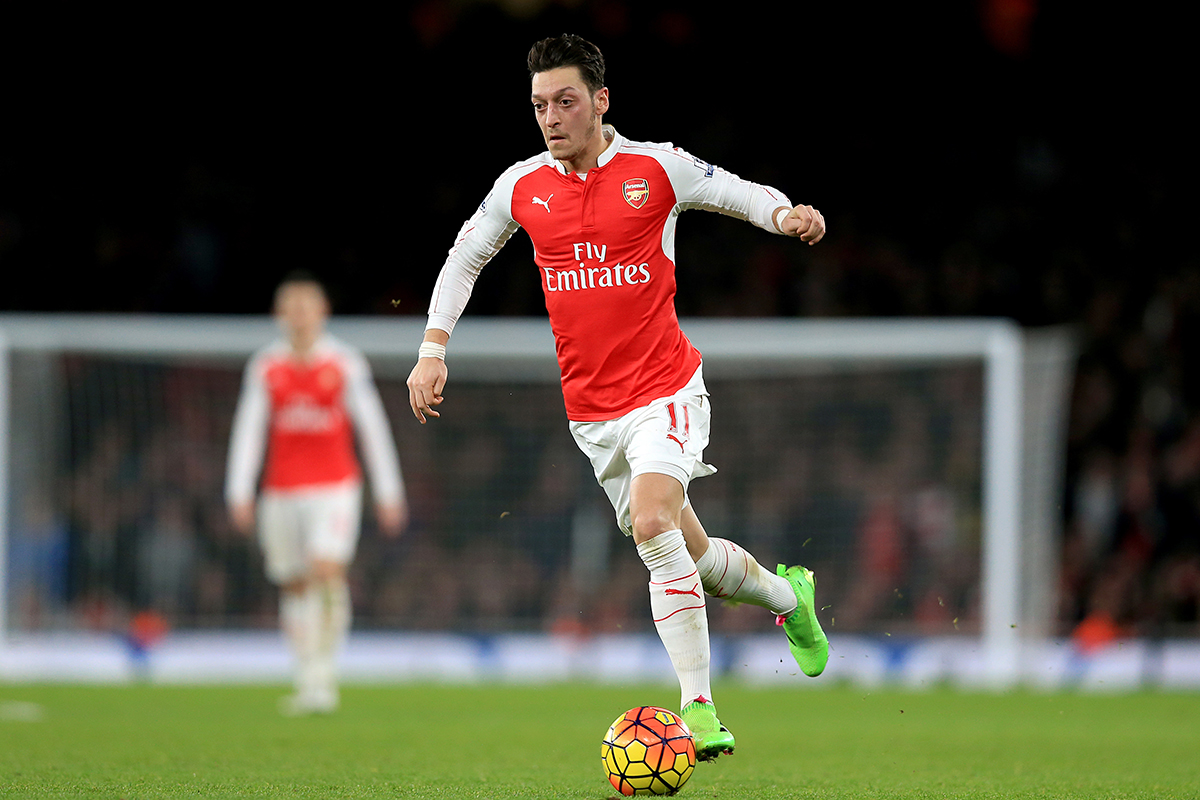 While the former Metz man possesses all the talent you could ask for in a midfielder, he is at his best in an advanced role, struggling when Juve have fielded him deeper despite appearing to have the attributes to do so.

Allegri believed he could feature in front of the defence but Pjanić looked wholly ineffective there, while on the outside of a three-man midfield his impact was marginalised and he was often overrun by more attack-minded opponents. It is only since the Juve boss opted for a 4-3-1-2 setup, with the new man behind the strikers, that Juventus fans have seen the best of Pjanić, his creativity and eye for an assist blossoming as a direct result.

Fast, with an excellent range of passing and neat dribbling skills, his shooting – particularly at set-pieces – has become increasingly deadly as he has weighed in with six goals and six assists already this season. Yet he has been identified as the man who has failed to deliver. His contributions have been questioned, particularly as his goals – outside of one in the derby clash with Torino – came against lesser opponents rather than Serie A’s traditional giants.

Signed to help improve the Old Lady’s poor record in the Champions League, he has instead found the net against the likes of Dinamo Zagreb, Sampdoria and Chievo. Allegri and captain Gigi Buffon have defended him, but there is little doubt that he was much better in open play last term.

Pjanić connected with an impressive 84.9% his 65.5 pass attempts per game in 2015/16, while only Napoli captain Marek Hamšík (2.5) created more clear goal scoring opportunities in Serie A than the Bosnian international’s average of (2.4) per game. This term he has made just 49.7 passes per game, looking much less sharp and incisive than he did a year ago. Some of that can be attributed to Juve’s general woes in midfield, but he must accept some share of the blame.

With the likes of Mesut Özil and Alexis Sánchez occupying the space in which he shines, Arsenal would be wise to look for a target who can thrive in a deeper role alongside Granit Xhaka rather than creating an even greater logjam of creative attacking players. Clearly an elite-level player despite struggling to settle at Juventus, Miralem Pjanić is many things, but he is not the answer to Arsenal’s midfield conundrum.