Liverpool are in a rut. There’s no way to dress it up. The 3-1 defeat to Leicester City on Monday evening was their sixth in all competitions since the turn of the year which represents a dramatic decline in form having only lost twice in the first half of the season.

What looked like a potential title challenge has rapidly turned into a battle for a Europa League place. The season isn’t yet over, with a dozen games still to play, but if this form continues there soon won’t be anything left to play for.

Liverpool are in need of a change; fresh approach; an adrenaline shot. Call it what you will, something needs to happen if the Reds are to prevent their season from ending prematurely with a whimper.

It’s not knee-jerk to suggest this, not when it's now March and the Reds have picked up just six points 2017 and have dropped points against Swansea City, Hull City, Sunderland and managerless Leicester City. 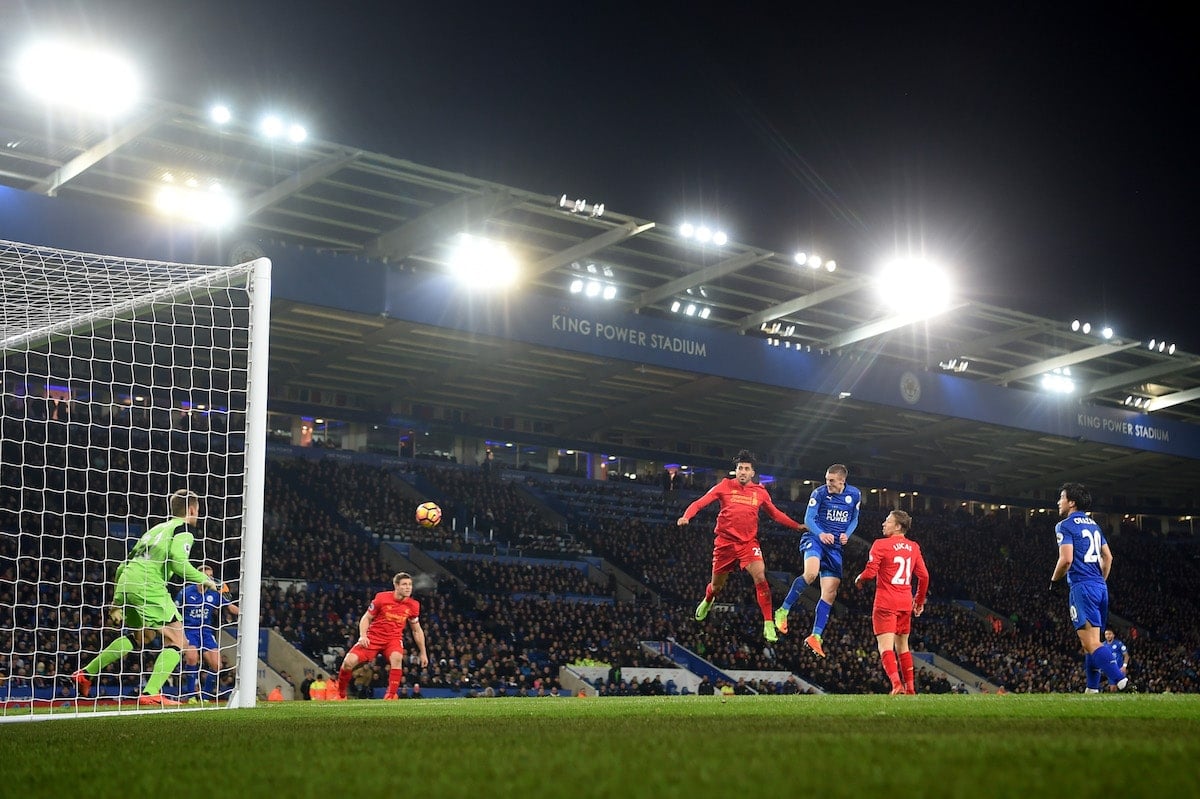 After defeat to the Foxes Jürgen Klopp acknowledged futures are are hanging in the balance.

“It's getting more serious now. We all play for our future, myself included. We get judged every day, especially on match days. Of course performances have influence on these things.”

If Liverpool careers are hanging in the balance, don't just let them die a slow death.

Klopp has admirably stuck with his players — the ones who did so well earlier on in the season — throughout this bad patch of form. It show's he's not a reactive manager, he won't just chop and change after one or two bad results. But it's clear it — the system and the team being selected — is not working and hasn't for months. It needs fixing and there's no shame in admitting this.

Klopp reportedly has big plans for Liverpool in the transfer window but it's still four months away. A quick fix is needed.

Over recent weeks the former Borussia Dortmund manager has flirted with the idea of a back three. Against both Wolverhampton Wanderers and Leicester City the team switched from their usual 4-3-3 formation to a variant of a 3-4-3 system. Although both matches ended in defeat, the Merseyside outfit looked better, to an extent, in this new shape.

Is there any harm in trying it from the start? Liverpool have the squad to put out an intriguing starting eleven. 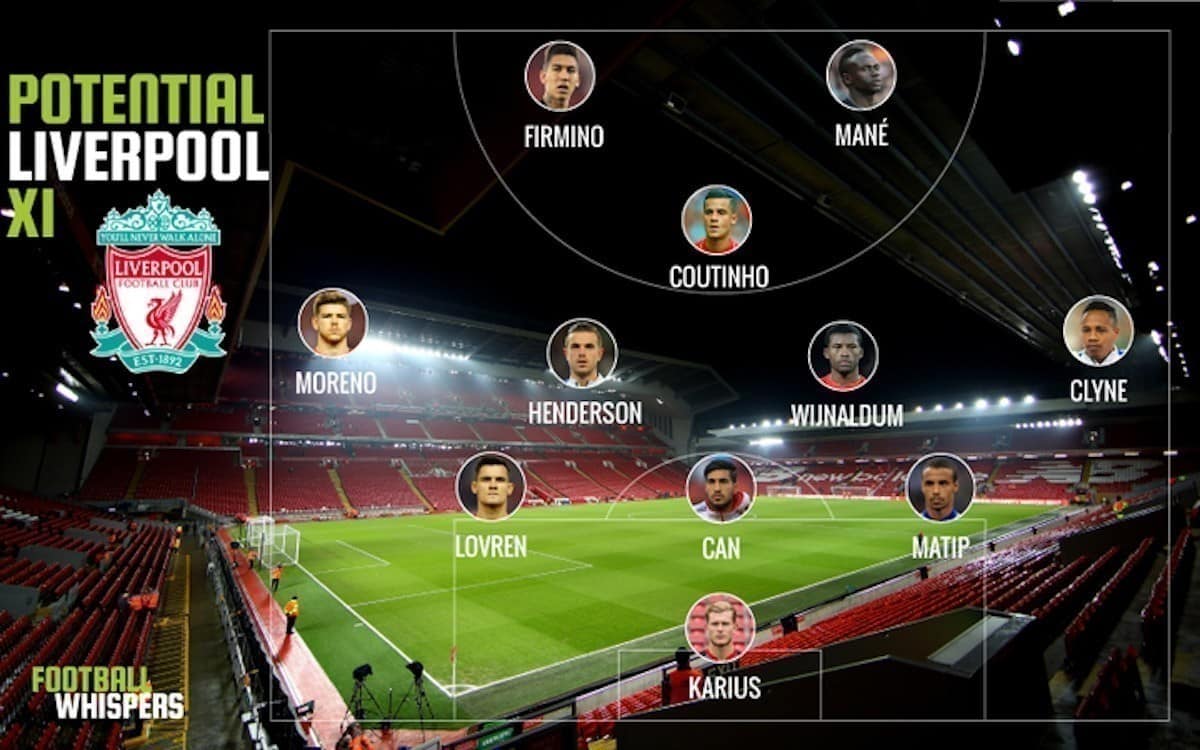 Starting with the defence Loris Karius gets the nod ahead of Simon Mignolet. If the German has a future at the club then there's no need for him to be playing second fiddle to the inconsistent Belgian.

Emre Can starts between Dejan Lovren and Joel Matip at centre-back. He's got experience playing in defence, and although many believe he's wasted there, he'll be a threat from deep due to range of passing. He can also step up into midfield as and when is needed which frees up Jordan Henderson to make forward runs.

Nathaniel Clyne starts on the right of midfield, a higher starting position due to the change from right-back to right wing-back. Alberto Moreno replaces James Milner on the left for added balance and pace.

The midfield consists of Jordan Henderson, Georginio Wijnaldum and Philippe Coutinho. After resisting the urge to play the Brazilian in a deeper role for some time, Klopp has deployed him there recently and he's been influential. He has the ability to dribble past the opposition or simply slice them open with an incisive pass. He adds unpredictability to the midfield which is something you need when attempting to unlock a defence. 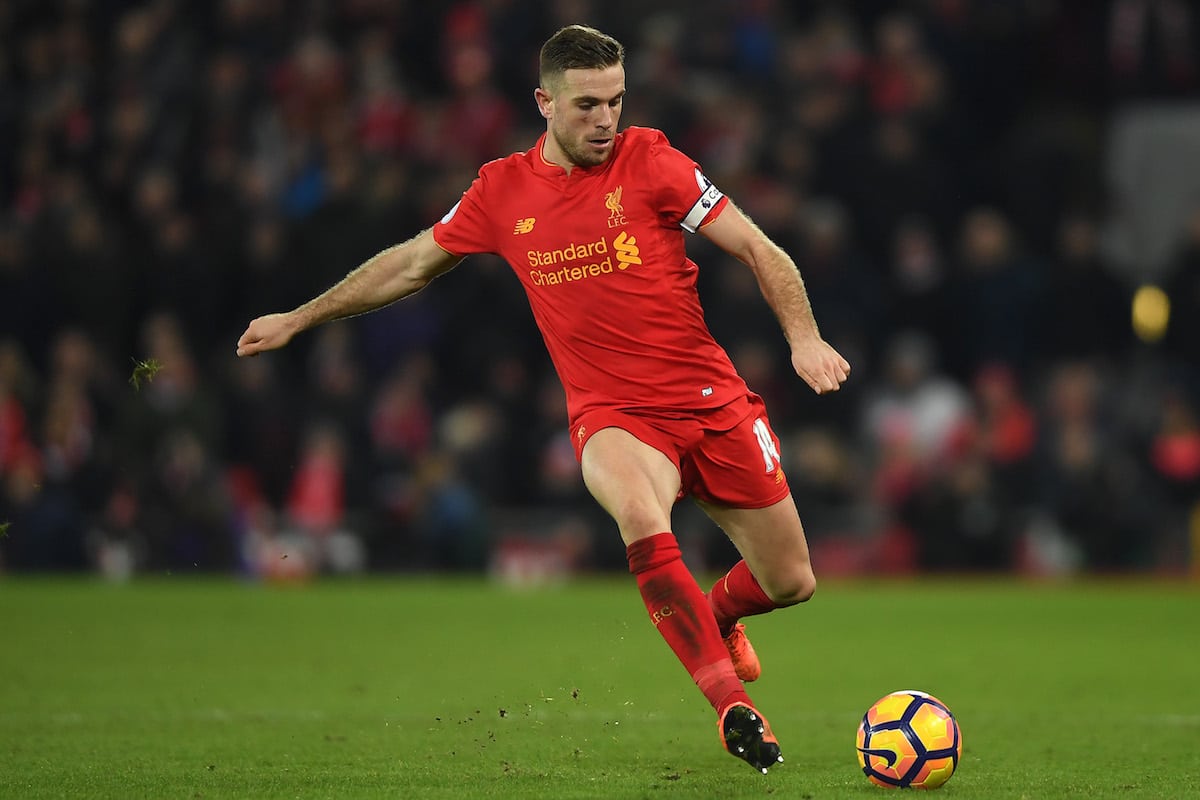 READ MORE: JORDAN HENDERSON SHOULD BE PLAYED AS A BOX-TO-BOX MIDFIELDER

Sadio Mane starts alongside Roberto Firmino in attack. He's not played there directly this season but he does find himself in central areas getting beyond the Brazilian. It's a dynamic which could work with Mane threatening to stretch the defence with his pace and Firmino operating in the space.

Both know where the goal is too, which helps.

The elephant in the room is of course no Adam Lallana. The former Southampton man is having the season of his career but in this line-up one of Lallana or Coutinho has to miss out.

It's not too different to how Liverpool look during their build-up phase this season. In the system Klopp uses now, Jordan Henderson drops between the two centre-backs to make a back three of sorts with the full-backs pushing up to offer the width down the flanks.

However, starting positions — which do impact proceedings — would be different as would individual instructions. There's potential in that line-up to see a more direct Liverpool approach.

It could be a little more adventurous… 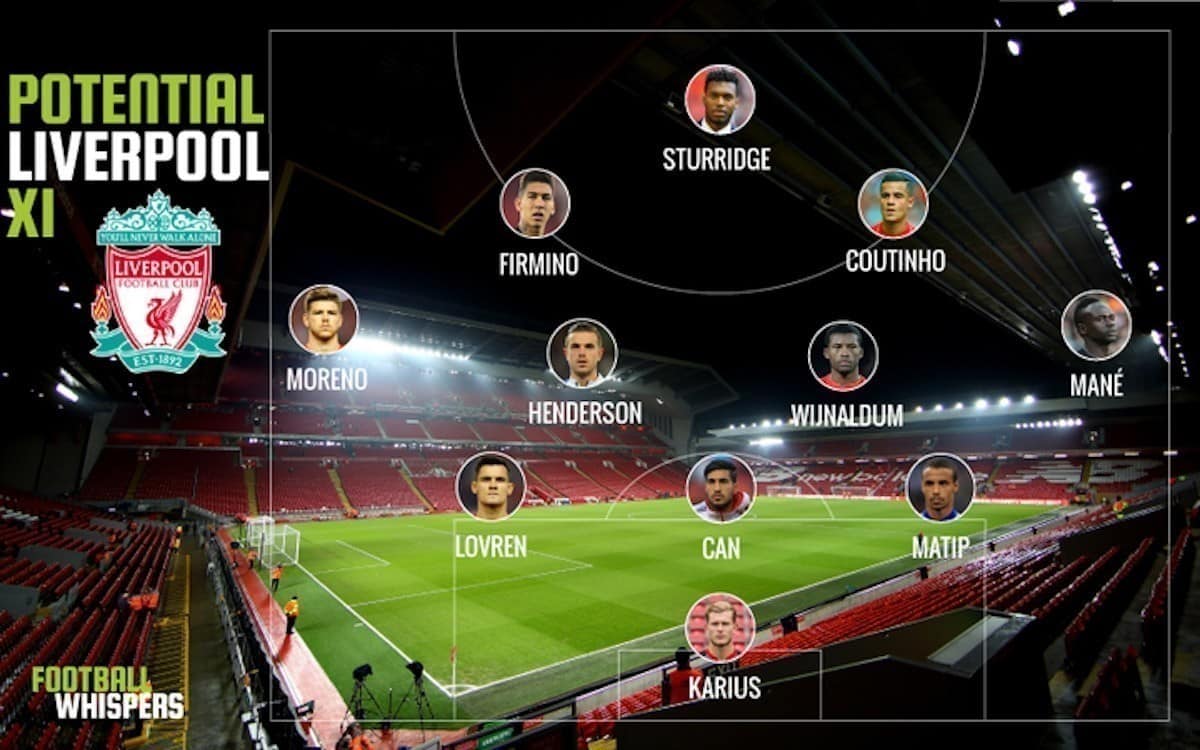 Before anybody asks, no someone hasn't been playing too much Football Manager.

Liverpool often dominate possession and find themselves camped in the opposition's half so the need for defenders is limited. Why not sacrifice a full-back in Clyne and use Mane there. The club's top scorer doesn't shirk his defensive responsibilities and in theory he wouldn't be tasked with doing too much defending. He'd be coming onto play from a deeper area which makes it even harder for the opposition to keep tabs on him.

It's a move which enables you to get Daniel Sturridge into the side too and increases the likelihood of goals. The Reds are averaging just the one per game in 2017. The former Chelsea man has struggled this season but it would be near impossible not to score when you have supply lines running straight towards you from all over the pitch.

It would take a lot of discipline from the players to execute it properly, but if it clicked it could be devastating and Liverpool could demolish even the biggest parked bus.