The on-again, off-again love affair between Liverpool fans and Daniel Sturridge looks set to be coming to an end.

It’s been a bit of a tragic romantic comedy. There’s been a lot of laughter, tears of frustration, a bit of betrayal thrown in there for good measure, sadness and an abundance of memories that we’ll cherish forever. But this relationship really can’t continue the way it’s going. It’s not good for the player, for the fans or for the club. 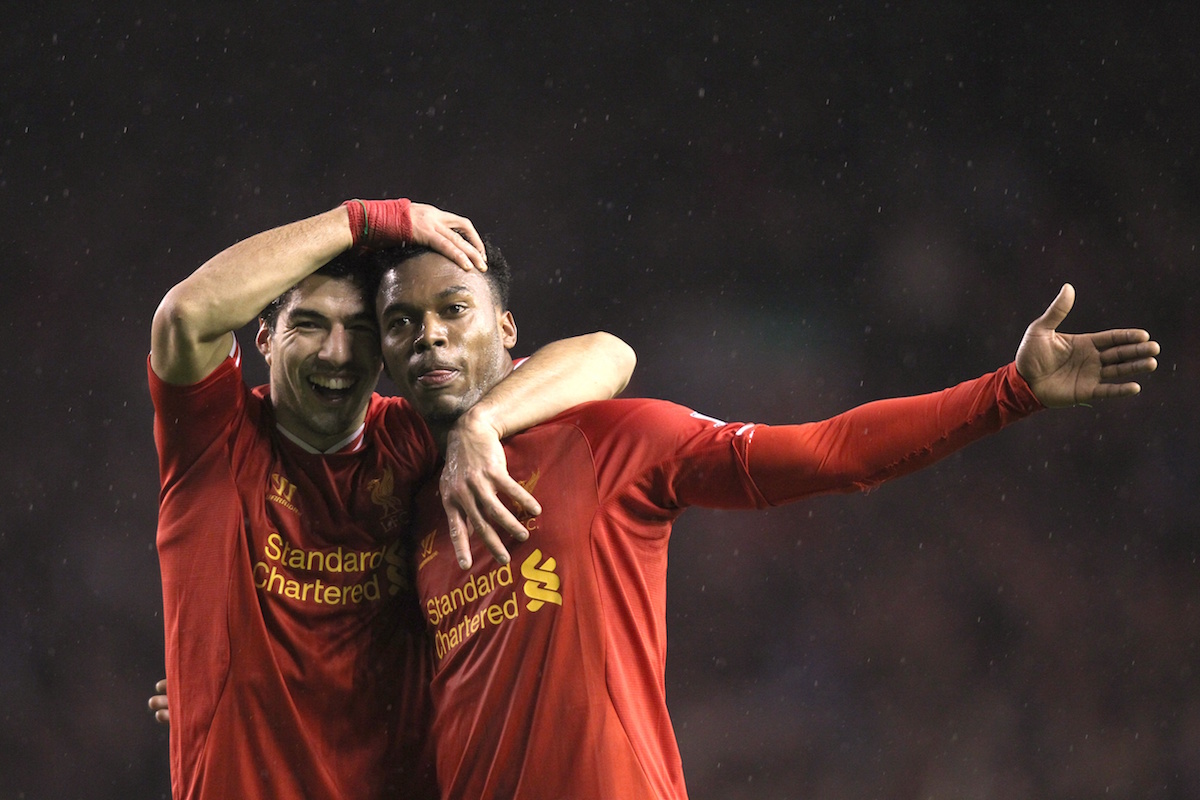 The 27-year-old striker was the topic of much debate after Liverpool’s narrow 1-0 win over Plymouth Argyle in the FA Cup third round. He was given just his eighth start of the season in all competitions in what looked like a strong attack but failed to deliver in any sense. Jurgen Klopp started him alongside Divock Origi, Philippe Coutinho and teenage sensation Ben Woodburn.

Rightly or wrongly, the fans expected goals from the quartet — a strong attack against a lower league defence — but it’s not a computer game and these things don’t always go to plan.

None of the four managed to find the back of the net and, although the team won, a lot of the criticism was levelled at Sturridge.

Origi disappointed but he played a number of a roles throughout the night meaning he was shifted around and found it difficult to get involve — the less said about his penalty miss the better. Coutinho is just returning from an injury so this run out was for fitness purposes only and Woodburn played a more withdrawn role and impressed with his awareness.

When Sturrige was subbed with 15 minutes to go after a disappointing performance, everybody, yet again, became a body language expert. “He’s not interested” and this quickly turned to, “He’s lazy, he’s selfish and puts his needs before those of his team”. This isn’t anything new, though. The former Chelsea an is always one goalless game away from this kind of reaction.

You see, the cracks can be papered over when everything is going well. If Liverpool are scoring four or five goals in a game with Sturridge starting, even if he’s not on the scoresheet, it’s reason enough for people to say he can play in a Klopp system. Even if it’s a bit of an outlier in the grand scheme of things.

But when the goals aren’t flowing for the team, which they haven’t been, and Sturridge isn’t delivering — three team goals in his past four starts — that’s when the faux smiley faces quickly reveal the truth because, let’s face it, no amount of paper is covering the Grand Canyon.

The striker doesn’t fit the way Liverpool play and it’s why they should cash in on him. No matter how much you force it, a square peg won’t go into a round hole.

It’s frustrating to see and hard to admit because Sturridge has an obscene amount of talent and any team would be lucky to have him on their books. Unfortunately for him though, Liverpool aren’t just any team. Klopp sets them up with a specific system in mind which has certain requirements when it comes to players. Quality doesn’t trump functionality or suitability.

Klopp is a believer that the whole is greater than the sum of its parts. Sturridge has shown he can be clinical and he's undoubtedly the best finisher the club have on their books, but the Reds need more than just goals these days and the manager knows this.

The attack he put together of Coutinho and Sadio Mane either side of Roberto Firmino was destructive earlier on in the season and they helped fire the Reds to a great start to the campaign. Not for one moment is anybody suggesting Firmino is a better forward than Sturridge, not in a traditional sense at least, but there’s nothing traditional about the way Liverpool play football.

Firmino acts as a defensive forward when he’s played in a central position. He presses the defenders, shuts down passing lanes and wins back possession. It looks natural to him, probably because it is, and that’s why he’s so effective at it. 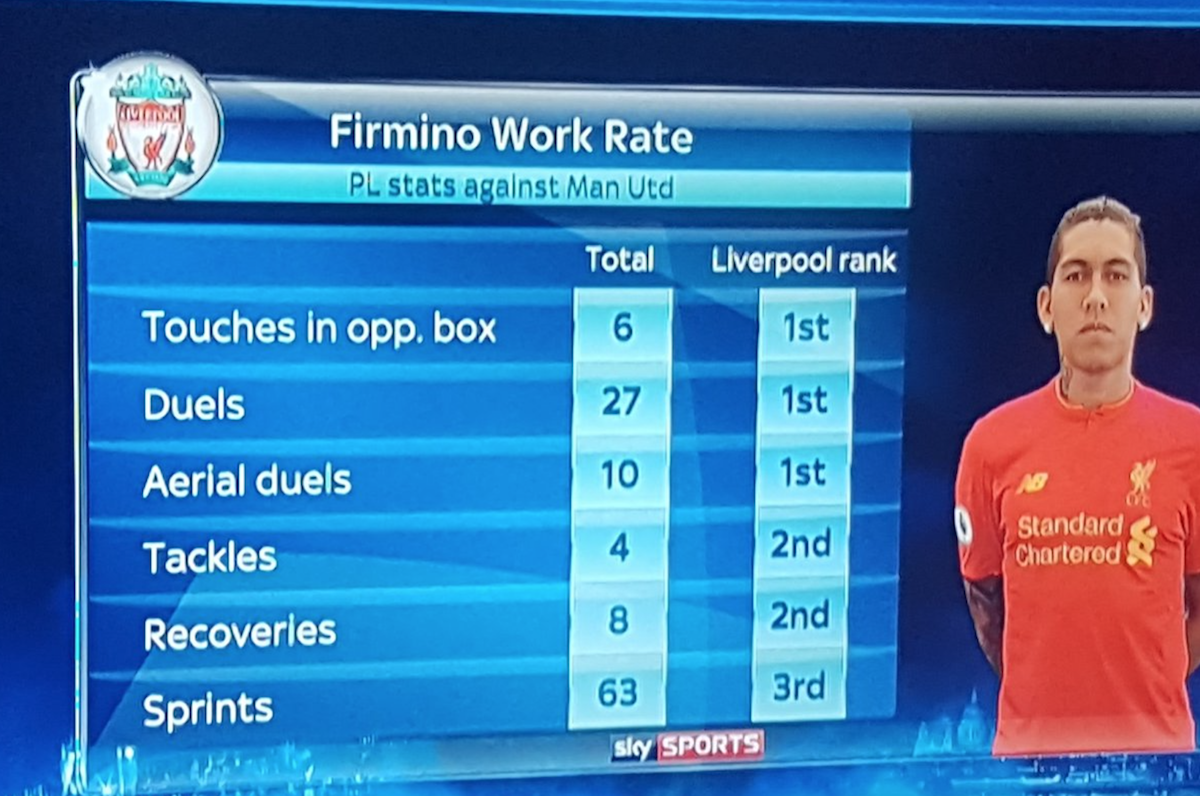 The picture above, courtesy of Sky Sports, shows just how good defensively the Brazilian was in the hard fought 1-1 draw at Old Trafford on Sunday. Liverpool defended from the front with him being the instigator for a lot of it; could you imagine Sturridge doing anything like that?

That’s not to say he should be criticised for not being Firmino. That’s not fair because they’re two completely different players. But it does show why the Liverpool system is so reliant on having someone with a similar profile to their No. 11 in certain games and why with Sturridge in his place it all feels a little disjointed and the attack looks blunt.

The only similarities between the two are the fact both have intelligent movement. But even that differs. Firmino moves to create space for others as often as he does to create it for himself, whereas Sturridge’s movement, especially of late, appears to benefit him and him alone. 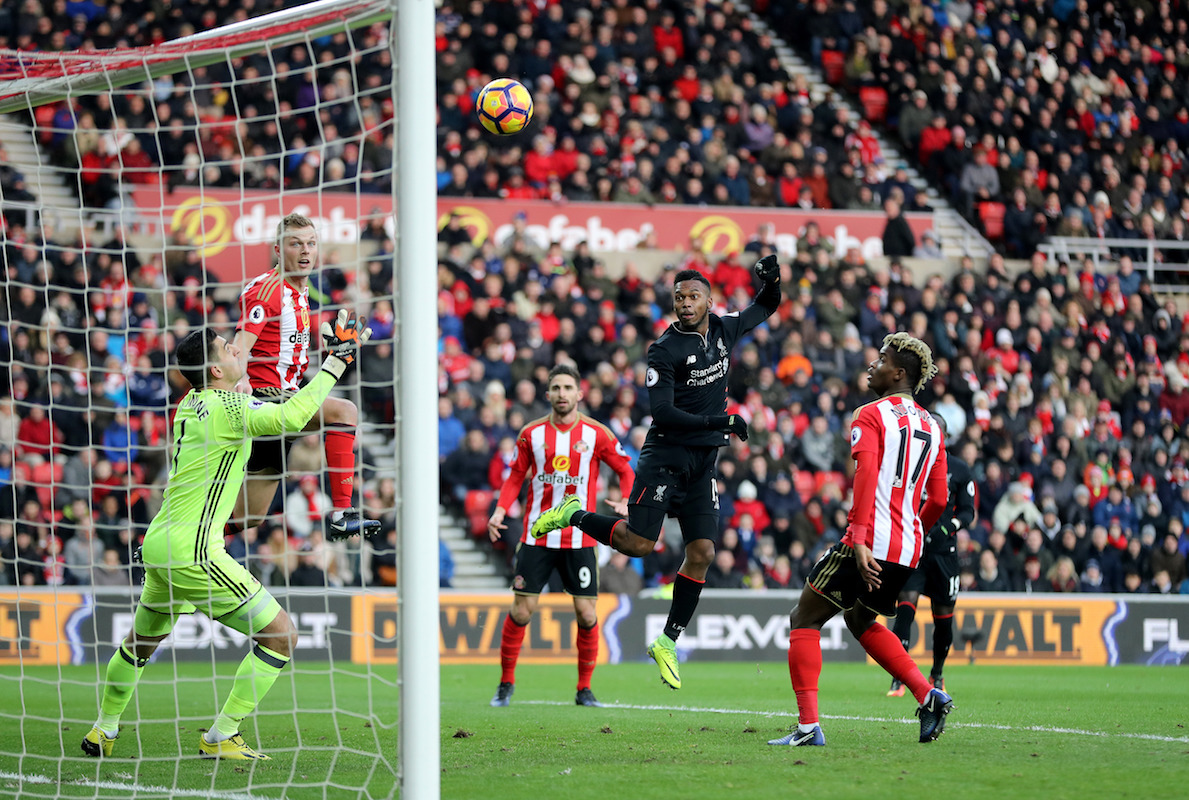 In the current market Sturridge is a £50million player on his day, but in the wrong system he looks like a £10million player. What use is that to both him and the club?

He deserves to be the centre of attention at a club. His talent should be on show every single week (fitness permitted) and he should be the main man instead of a supporting cast member. Sturridge is not going to get that at Anfield, though. It’s pointless the club keeping him just because they don’t want anybody else to have him.