Jürgen Klopp played a part in transforming Borussia Dortmund from a mid-table side into back-to-back Bundesliga champions. He guided the German team to a Champions League final, famously beating Real Madrid 4-1 on route, before losing to rivals Bayern Munich.

Klopp has been in a number of high-pressure situations but perhaps the biggest test of his managerial career will be from now until when the summer transfer window shuts.

One failed meeting could be catastrophic to Liverpool’s transfer plans. A single morning without a strong coffee could mean the usually exuberant Klopp isn’t quite as witty, as charming and as appealing to a potential arrival. The margins really are that fine.

It’s the most important transfer window of his career. Why? Because Liverpool, just two positive results away from a place in the Champions League group stages, are banking on their manager to be the difference maker in the transfer market.

Klopp was viewed as the kingmaker by many: the man to help rebuild the crumbling Liverpool dynasty; the bridge between reality and fantasy in the eyes of the owners who have had a particular project in mind since buying the club in 2010. 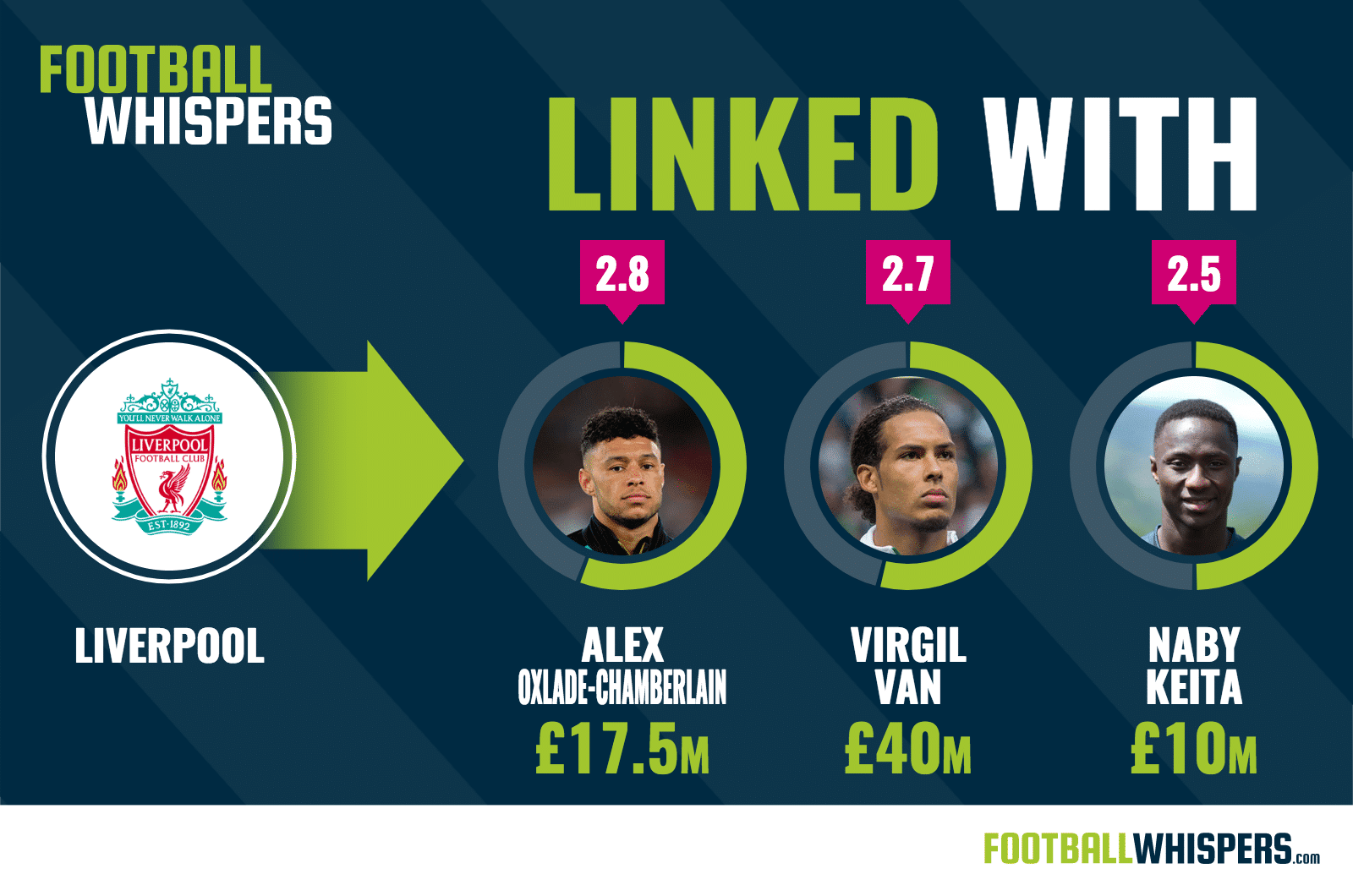 The Reds can’t compete with the likes of Chelsea, both Manchester clubs, and perhaps even Arsenal. But, there’s a debate to be had surrounding whether or not the managers of those respective clubs can compete with the effervescent Stuttgart-born boss.

Klopp helped develop some of the best players in world football today. He put his trust in them when others didn’t. Mats Hummels, Robert Lewandowski and Ilkay Gündoğan all became the stars that they are today under the guidance of the German coach. Mario Götze’s career may have hit a roadblock but just four years earlier, when playing in the black and yellow of Dortmund, he was touted as Germany’s answer to Lionel Messi.

Players know if they have the talent, it just needs to be unlocked – many feel Klopp more than likely has the skeleton key to do it. The Merseysiders are banking on his reputation of doing just that to help the recruitment team deliver what the club require this summer to battle it out on all fronts next season.

The Reds haven’t had that pull from a manager since the 1980’s. Brendan Rodgers called Anfield home before Klopp was appointed in October 2015. His reputation didn’t stretch outside of the UK and, as club legend Steven Gerrard revealed, he didn’t carry much weight in negotiations.

The former captain disclosed that the club regularly asked him to contact potential transfer targets to sell them on the idea of joining him on Merseyside.

“I had an unofficial role at the club, trying to persuade some great players to join Liverpool. It was the same ritual every summer. The club would let me know which long-shot target they had in mind and then ask me to contact him. They thought that a request to consider moving to Liverpool would have more impact coming from me.

“Brendan asked me to take a crack at trying to talk Toni Kroos into signing for Liverpool. He smiled when I said we’d be p***ing into the wind with this one…I knew Real Madrid were gearing up to make Bayern Munich an offer and so I felt a bit awkward when I texted Kroos. The German was on his way to winning the World Cup with his country and Real were the champions of Europe.”

Not many things would have prevented Kroos from joining Los Blancos that summer, but could a conversation with Klopp have seen things turn out differently?

Liverpool may not be able to afford to put together the best financial packages but world class players respect Klopp, and therefore there’s a foot in the door, an opening they wouldn’t have otherwise had.

It was evident in the club’s pursuit of Virgil van Dijk. The Dutch defender was being courted by some of the richest clubs in England but, if reports are to be believed, Anfield was his preferred destination of choice – it was Klopp who swung the decision in Liverpool’s favour.

The centre-back was prepared to forgo more money elsewhere to play under the German manager. Unfortunately the waters have been muddied with Southampton reporting Liverpool to the Premier League over allegations of tapping up, but the deal for the 25-year-old could still be salvaged and what a statement signing that would be.

Building a project with the USP being Klopp is a dangerous game. There’s an over-reliance on him to get it right, and as he’s shown in the market previously, he’s not infallible. The recruitment team may do their part behind the scenes but as the manager has stated publicly on a number of occasions: he has the final say on any arrival.

The 2016 summer transfer window was viewed as a successful one. Sadio Mané arrived from Southampton and the Reds won the race to sign Newcastle United’s Georginio Wijnaldum. Both players had exceptional debut seasons in red.

However, Klopp raided the Bundesliga to bring Joël Matip, Ragnar Klavan and Loris Karius to Anfield and the trio had varying degrees of success in England. Defence was one of the biggest problems for Liverpool last season and Klopp oversaw three of the signings in that area.

Matip, when fit, was one of the best defenders in the Premier League. But he isn’t the most reliable and it’s difficult to build a defence with wobbly foundations. There is no problem with having Ragnar Klavan as a fourth-choice centre-back but after the Mamadou Sakho debacle he was promoted to third-choice. His performances weren’t the most consistent and this is why, like Matip, he wasn’t reliable.

Karius was signed to be first-choice keeper. That was clear when he was convinced by the manager not to go to the Olympics with Germany. A broken hand for the former Mainz stopper meant Simon Mignolet had a stay of execution between the sticks.

Karius ousted Mignolet upon his return but a series of questionable performances convinced Klopp to restore the Belgian to the side in December. The German didn’t start a league game again.

Under FSG’s ownership Liverpool haven’t been in a better situation: Champions League football is in their grasp, they have one of the most appealing managers in world football and the new TV deal means they have money to throw around like never before. With rivals strengthening, a successful summer window is integral if the club are to be in the top four mix next season.

Klopp’s going to have to be at his charming best.