At 23 years old, Raheem Sterling will be England’s most capped player at the World Cup this summer. This fact provides an illustration of the profile of Gareth Southgate’s 23-man squad, the most inexperienced, untested squad England have taken to a major tournament in a generation. In many ways, it’s an experimental selection.

There were no real shocks in Southgate’s squad, announced on Wednesday afternoon. Despite speculation, there was no place for Ryan Sessegnon or Jadon Sancho. Trent Alexander-Arnold was as close as the England boss came to a surprise pick and even then the young full-back was widely expected to make it after his run to the final of the Champions League with Liverpool.

But the lack of surprises hasn’t stopped fans of complaining over the omission of some. One player many believed to be a candidate for the England squad was Jamaal Lascelles, the Newcastle United centre-back who has been key in keeping the Magpies up in their first season back in the Premier League. 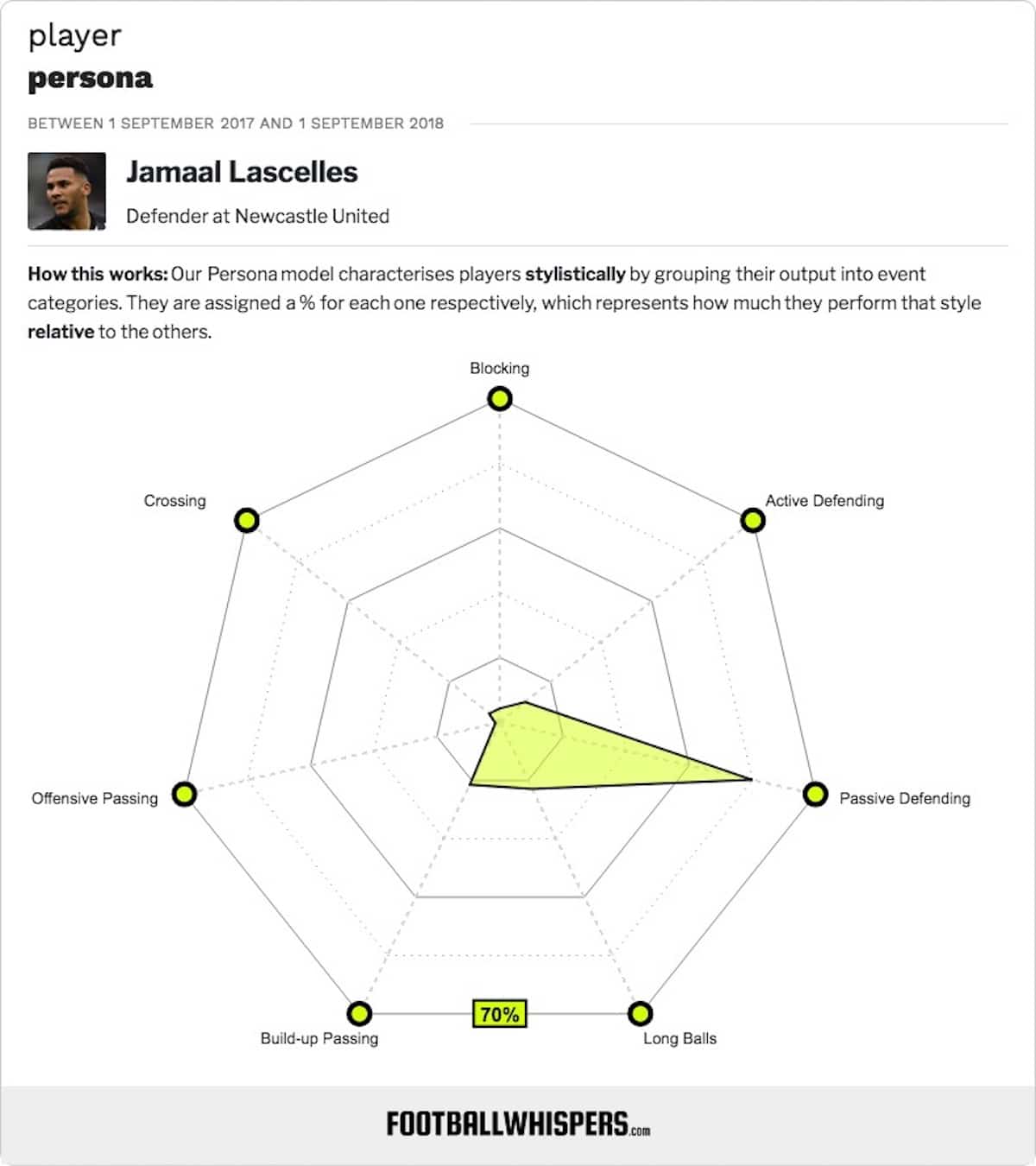 Indeed, Lascelles has been a standout for Newcastle this season, giving Rafa Benítez the strong defensive base he looks for in all his teams.

There were some who doubted the former Nottingham Forest man would be capable of making the jump up to the Premier League, but he has since proved them wrong emphatically.

Lascelles has now made 100 appearances for Newcastle, with Benítez making the young centre back his captain in the summer of 2016. This demonstrated the faith that the former Valencia, Liverpool and Chelsea boss has in the 24-year-old.

“It is a great achievement for any young player,” said Benítez. “He is a great character and he is learning and improving. So 100 games is a good number. Hopefully, he can be here for 500 games! And I hope he can improve every year.”

At 24, there is still time for Lascelles to make the jump up to international level. Next season, that will surely be a target that he demands of himself as England start their preparations for the 2020 European Championships after the summer.

But why isn’t he in the national team squad now? Couldn’t he have offered something to Southgate at the World Cup? 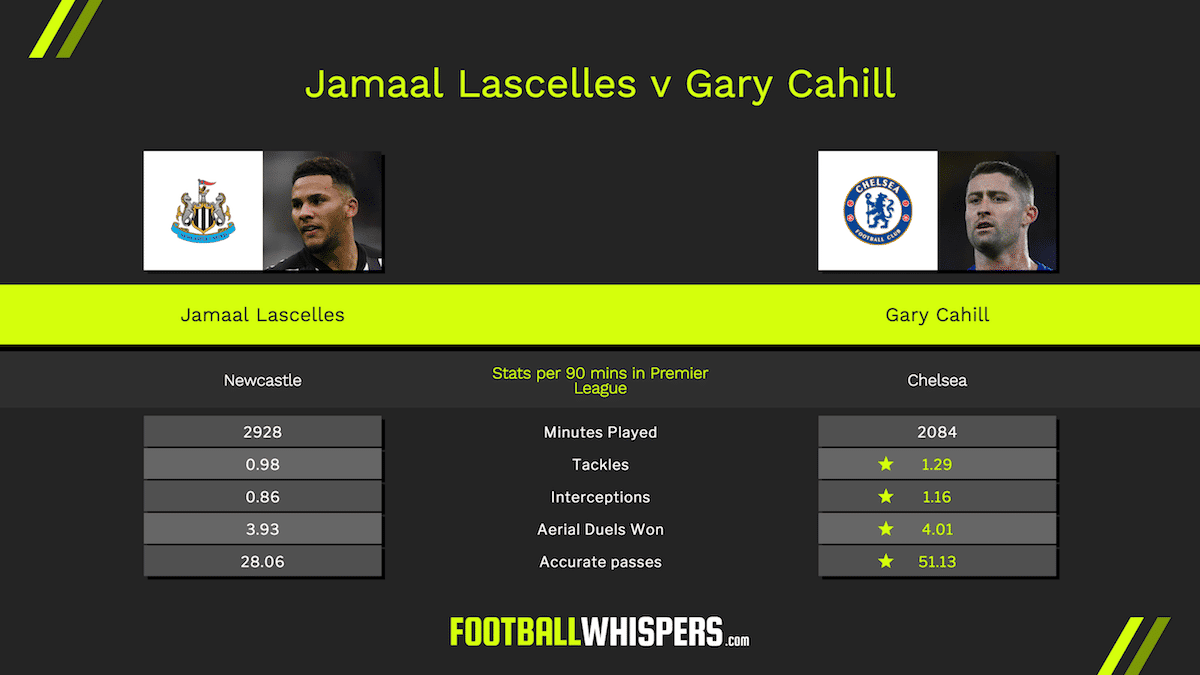 Along with Florian Lejeune, Lascelles is adept at bringing the ball out from the back. He averaged 35.9 total passes per 90 this season, making him Newcastle United’s third-most prolific passer of the ball over the whole campaign.

This would have seen him fit in well with the sort of system Southgate has imposed on his England team ahead of this summer’s World Cup.

The point could be made that Lascelles wouldn’t have been familiar with the three-at-the-back system Southgate is likely to deploy in Russia, with Newcastle opting for a flat back four this season. But that’s also the case for Harry Maguire, who is likely to be a starter for England in Russia.

Despite falling out of favour in the second half of the season at Manchester City, John Stones will be a starter for Southgate this summer, with the former Everton man favoured for the way he is comfortable with the ball at his feet, for the way he can link up the lines of defence and midfield.

Lascelles wouldn’t have displaced Stones, but he would have been an able deputy. Considering Stones has had injury troubles this season, taking Lascelles as a secondary option might have been wise.

In the air, Lascelles is strong, winning more aerial duels than any other Newcastle player this season, besides Joselu (3.9 per game). He also averages seven clearances per game, showing that he is also adept at the more traditional side of the defensive game. He is a good all-rounder and deserved to be a part of the squad England will take to Russia next month.

Compare the season Lascelles has enjoyed with that of Gary Cahill’s. While he might have forced his way back into the Chelsea team in recent weeks, Cahill has fallen by the wayside at Stamford Bridge over the past season.

He will head to Russia in a negative frame of mind after a dismal season with the defending Premier League champions, who put up no fight to keep their crown. Lascelles, on the other hand, is fresh from a season in which his team defied all doubters to finish in the top half.

Sure, mentalities and mindsets cannot be quantified through statistics and numbers, but it is important nonetheless. Southgate will want players in the right frame of mind for the World Cup and Lascelles fits that bill. It’s not the only criteria he satisfies. He should have been handed a ticket for the plane.