After the completion of the ties, iconic Juve goalkeeper Gianluigi Buffon was quick to state who he didn’t want his side to draw in the competition’s last eight.

“Who do I prefer not to play? Leicester,” the veteran stopper told to the press. “They are a dangerous and passionate team who can cause trouble for opponents who take the initiative. We would have everything to lose.”

If the two teams were to meet, Riyad Mahrez would undoubtedly generate attention. Not only is the winger arguably Leicester’s finest player but he has been linked with a move to Juventus in recent days.

According to Calciomercato, the Serie A leaders have already made contact in a bid to assess the Algerian’s availability as they prepare for the summer transfer window. 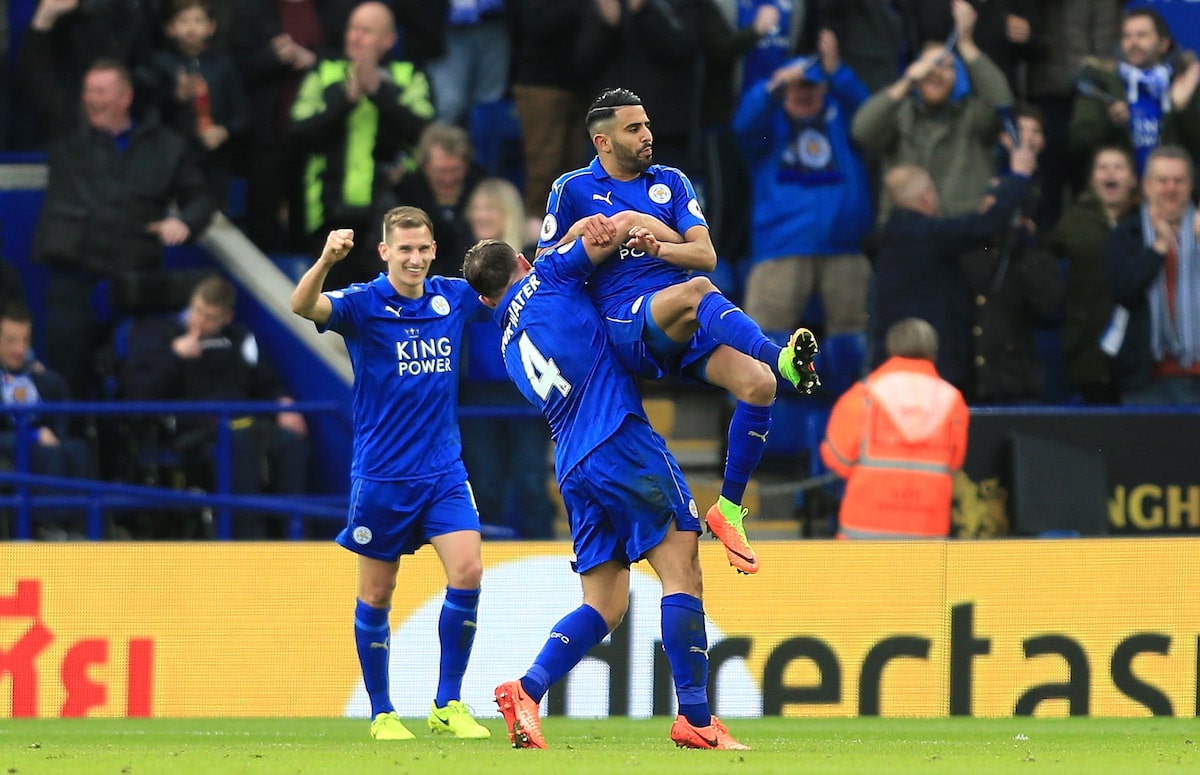 Last season, Mahrez broke out as a superstar in the making. He, alongside relentless midfielder N’Golo Kante and striking sensation Jamie Vardy, was one of the protagonists in the greatest upset in English football history.

Playing on the right-hand side of midfield in a highly effective 4-4-2 system, predicated on compact defence and incisive counter-attacking, Mahrez thrived. His nimble footwork, close control, flashes of skill and cultured left foot provided goals and assists in abundance as Leicester, guided brilliantly by former Juventus boss Claudio Ranieri, won the Premier League against all the odds.

Of the 68 goals Leicester scored on their way to a first title success, Mahrez had a hand in just over 41 per cent. With 11 assists and 17 goals, it was no surprise when the individual accolades rained down upon him in the post-season ceremonies. 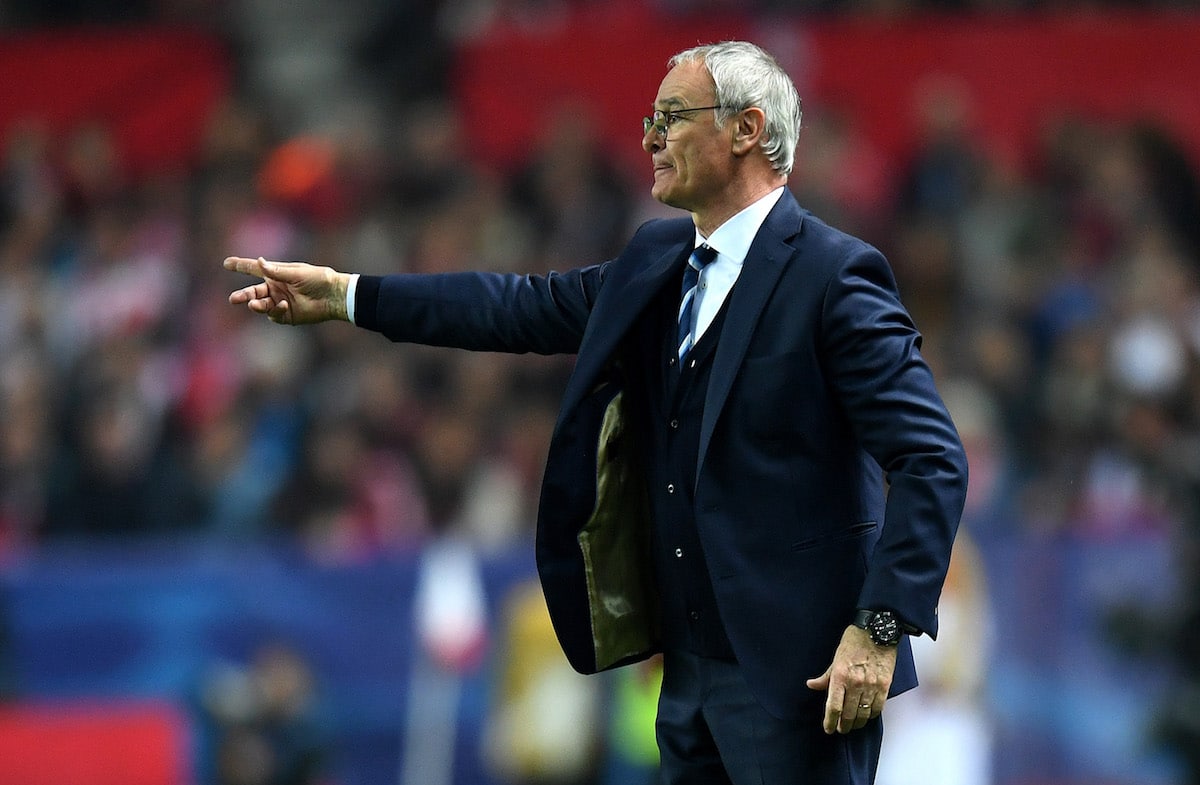 However, as many predicted, Leicester struggled to maintain their excellent form of last season. And, at the midway point of 2016-17, they found themselves in a relegation dogfight.

Kante had been sold, Vardy had endured long spells without a league goal, and Ranieri was eventually dismissed. Mahrez was not immune to the downfall—thus far he has completed fewer dribbles, contributed fewer key passes and attempted fewer shots per game than last term. As a result, his goals and assists have declined to a mere four and two respectively.

The replacement of Ranieri in the dugout by former assistant manager Craig Shakespeare has, however, led to an immediate upturn in fortunes.

Galvanised by the change, the Foxes' performances have picked up and 3-1 wins over Liverpool and Hull City were followed up by the victory over Sevilla at the King Power Stadium. Mahrez was highly influential in both games, scoring the second against the Tigers and setting up the opener against Sevilla with a free-kick.

A precise and technical winger who thrives on cutting inside onto his favoured foot, Mahrez is a handful for most defenders. Tricky, fast and comfortable in tight spaces, he is a hugely frustrating player to mark, while his crossing and finishing also pose problems.

Yet, it is unclear if he would fit into Juventus’ system. 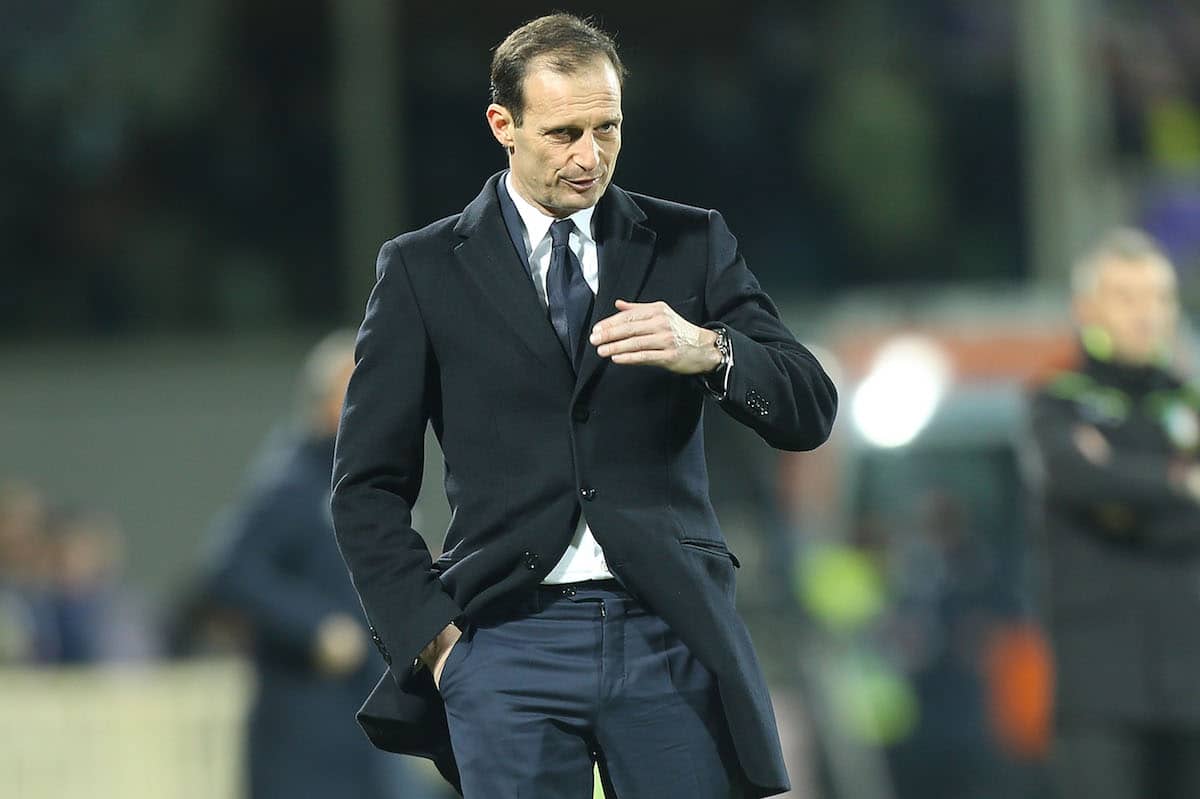 Bianconeri head coach Massimiliano Allegri has opened up tactically this term. In his first two seasons as Juventus coach he gradually moved away from the 3-5-2 put in place by his predecessor, Antonio Conte, but did so by bringing in equally compact 4-3-1-2 and 4-4-2 systems with very little width.

However, following some underwhelming displays and a 2-1 defeat to rivals Fiorentina in January, Allegri opted to field a 4-2-3-1 system with a front four of Gonzalo Higuain, Paulo Dybala, Mario Mandzukic and Juan Cuadrado.

Results since the modification have been positive. Juventus haven’t lost in the last two months, winning eight and drawing one of nine league fixtures, defeating Porto home and away in the Champions League and beating Milan and Napoli in the Coppa Italia. Most of these results have come courtesy of the new 4-2-3-1 system and Allegri may choose to stick with the shape going forward.

This is shown in the types of player Juventus are rumoured to be targeting for the summer transfer window with a new winger high on their list of priorities. While Mahrez fits the bill in a purely nominal sense, he isn’t the exact profile the Italian giants should be aiming for.

As a left-footer, Mahrez prefers coming in from the right-hand side and attacking the inside channel. However, considering Dybala also prefers this motion, as well as the fact the Argentine is now playing in a deeper roaming role behind Higuain, it doesn’t make sense for Juventus to target Mahrez, whose inward movement may only clutter the space available for Dybala to exploit.

Instead, Juventus would be wise to target an upgrade on Cuadrado or, better yet, a natural wide man for the left-sided role currently occupied by Mandzukic – such as Arsenal’s Alexis Sanchez.

As well as not being an ideal tactical fit, Mahrez’s signature wouldn’t be in line with club transfer policy.

In recent years, thanks to the sound management of Giuseppe Marotta, Juventus have focused on hoarding the best young talent in Italy while boosting their first team through bargain signings and the occasional highly expensive star signing –  such as Higuain from Napoli or Miralem Pjanic from Roma.

At 26, Mahrez isn't particularly youthful. Nor would he be an inexpensive signing, given his importance to Leicester and the fact the Foxes, as a Premier League club, do not have to sell their best players for financial gain.

On top of that, while he has had one incredible season, Mahrez is far from the status of Pjanic and Higuain; players who have been key to some of Italy and Europe’s biggest clubs for several years and represented improvements on those Juventus already had available to them.

Mahrez may well leave Leicester at the end of this season but Turin is a highly unlikely destination.