Following their Bundesliga title win in 2002, Dortmund entered into a period of rapid decline and serious financial difficulty. They almost didn’t emerge from those dark times, yet by 2011 they were German champions once again. For the rapidity and completeness of their turnaround, they had Jürgen Klopp to thank.

After a playing career spent predominantly with Mainz in the second tier, Klopp became the club’s manager in February 2001. Over the next decade, he would grow to become one of the most influential and prominent managers in European football, achieving real success domestically and on the continent with Dortmund before taking on the challenge of reinvigorating one of the great faded giants of English football. 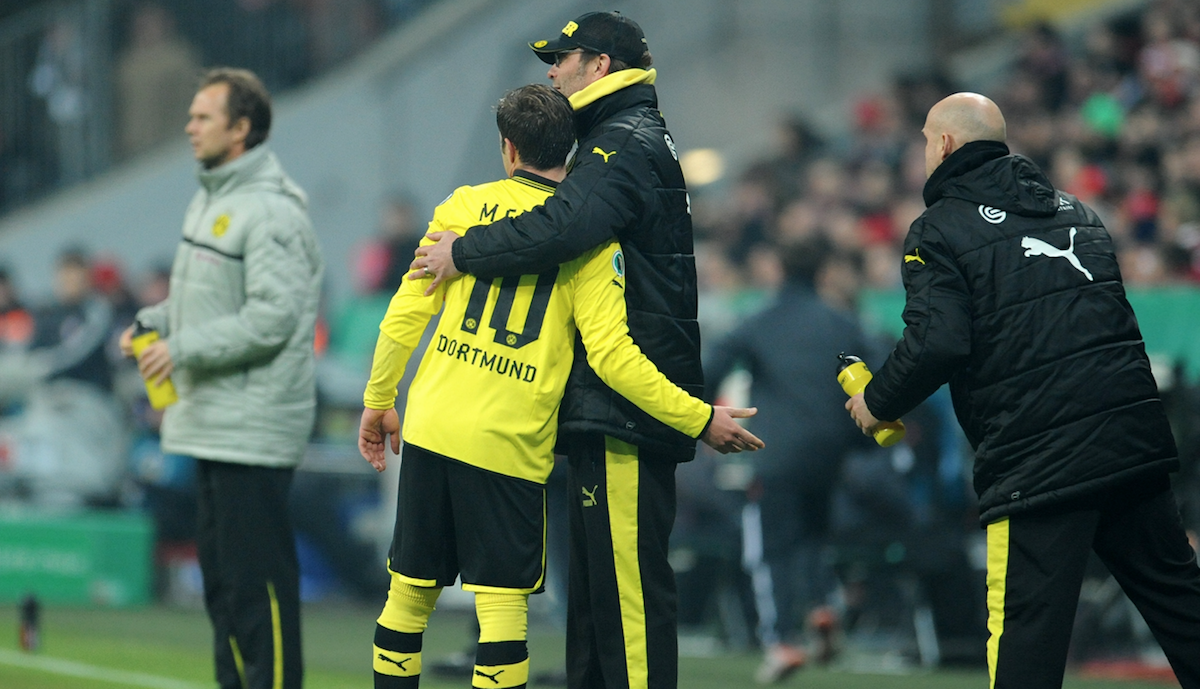 In his first full season as a manager, Klopp guided Mainz to the brink of promotion to the Bundesliga. While just missing out on a top-three spot, his side picked up 64 points, a record for a non-promoted team in German football’s second division. Klopp’s second full campaign with Mainz was even more unfortunate, as they lost out on promotion to Eintracht Frankfurt by just one goal, which was scored in the third minute of second-half stoppage time in the final round of fixtures.

Eventually, Klopp did lead Mainz to the Bundesliga in 2004, keeping them there for three seasons, including two decent mid-table finishes, before relegation in 2007. And, after missing out on an immediate return by two points, he left for Dortmund in the summer of 2008.

Die Schwargleben had sat outside of the top six for four consecutive years, but Klopp rectified this instantly, achieving sixth and fifth-place finishes in his first two terms at the helm. Then, in his third campaign, he took the club to a game-changing title victory.

With a team including Robert Lewandowksi, Mario Götze and Mats Hummels, Dortmund finished seven points clear of Leverkusen atop the Bundesliga. Having added İlkay Gündoğan to their midfield ranks, Klopp’s side went on to win consecutive championships for the first time since the mid-1990s, adding the DFB-Pokal for the club’s first-ever league and cup double.

Klopp took Dortmund to the 2013 Champions League final but, just as they did in the Bundesliga, they lost out to Jupp Heynckes’ Bayern Munich. And, over the following two years, they would struggle to keep up with their domestic rivals, who by then were managed by Pep Guardiola.

Departing in 2015, Klopp soon took charge at Liverpool, leading the English club to two finals — the League Cup and the Europa League — inside his first seven months at Anfield. 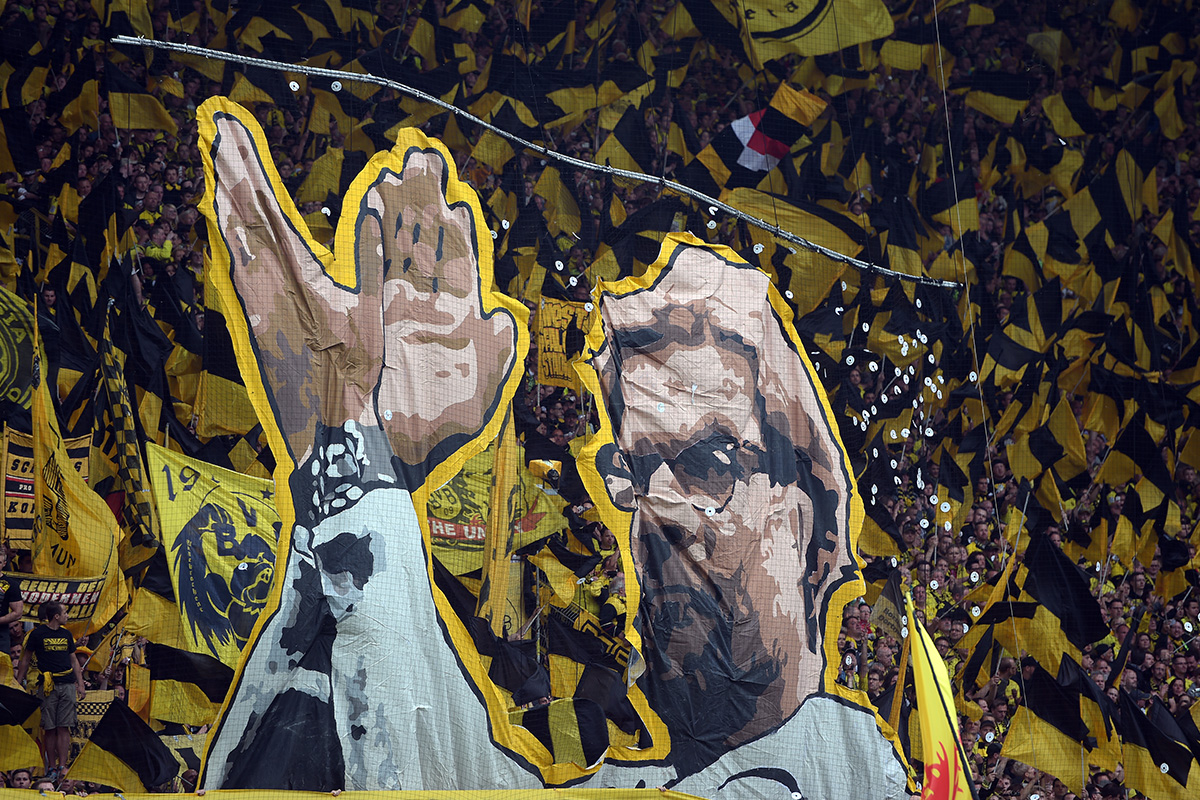 One of the most important aspects underpinning Klopp’s achievements at Mainz, Dortmund and, so far, Liverpool has been his ability to connect with his teams’ supporters in a way few others could. With a joltingly loud laugh and a noticeable glint in his eye, his charm seduces all doubters. And, more than that, his unrelenting passion on the touchline acts as a constant reminder of just how much his team means to him.

That passion and charm transfers over to his treatment of players, too. Klopp’s ability to nurture young talent was on show at Dortmund, where Hummels, Gotze, Lewandowski, Pierre-Emerick Aubameyang and Marco Reus all benefitted from his presence. And, since arriving at Liverpool, his goal celebrations, tactical instruction and post-match hugs have inspired commitment from his players, forging a togetherness that is the envy of other clubs.

However, but-in from players is critical to Klopp not only from a man-management point of view, but to implement his aggressive, relentless footballing vision. In an interview with the Guardian in 2013, he described his stylistic preferences, stating: “It is not serenity football, it is fighting football – that is what I like. What we call in German – English (football) … rainy day, heavy pitch, everybody is dirty in the face and they go home and can’t play … for the next four weeks. This is Borussia.”

The style of play associated with Klopp was influenced to a good extent by Wolfgang Frank, his manager at Mainz between 1995 and 1997 and a man who played a part in bringing zonal, four-man defence and high pressing to German football. Speaking about the impact Frank had on him and his future managerial career, Klopp said, “We were a real average team … but then we learned that even though every single player is better than us we can still beat them – for us, it opened our eyes.” 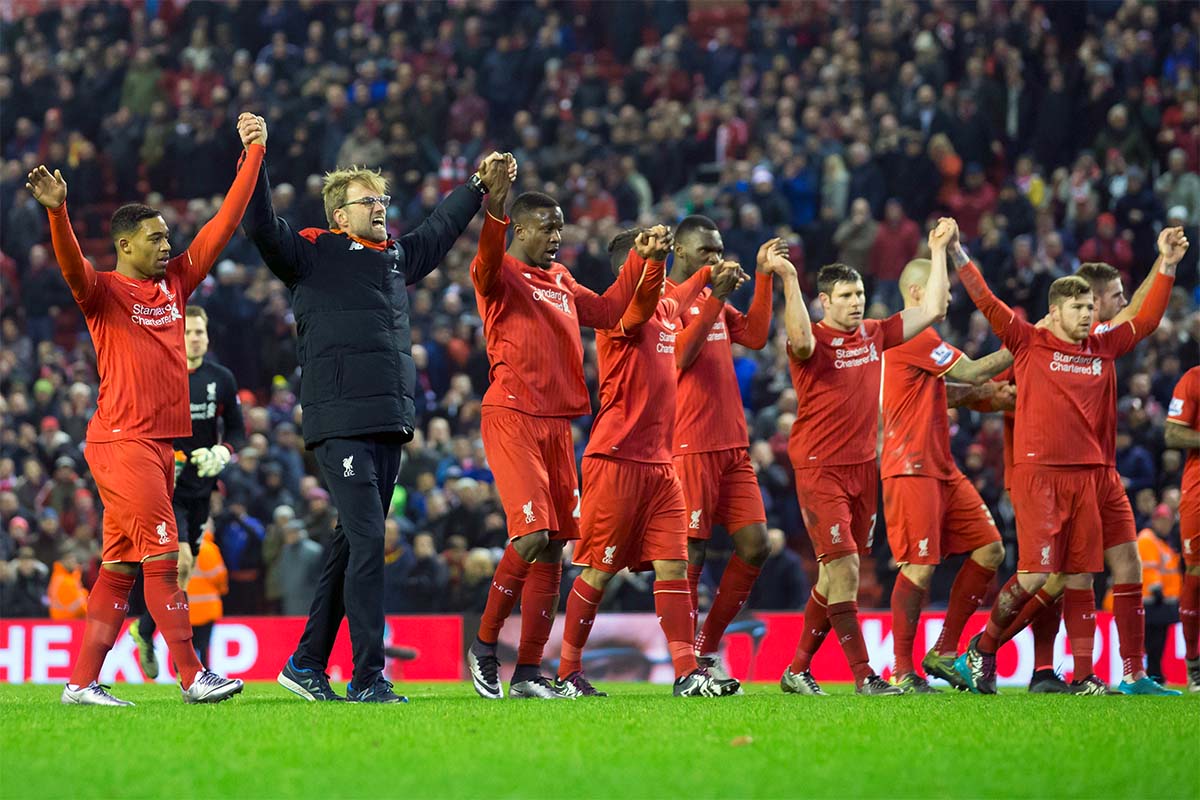 It’s difficult to assess a manager’s longevity while his career is still in progress. However, it is worth noting that, towards the end of his Dortmund reign, Klopp’s tactics were relatively ineffective, with opponents knowing how to overcome them. Furthermore, since arriving in the Premier League, his Liverpool have entertained without truly living up to expectations as of yet.

Klopp will always have a place in German football history as the mastermind who rejuvenated Dortmund and took them to the brink of Champions League victory, as well as the man behind Mainz’s promotion to the Bundesliga. Beyond the results, however, the way his teams played will remain in the memory of everyone who watched them.

At a time when controlling ball possession was widely accepted as the most effective way of playing, Klopp brought about superlative fast-paced football with more of a focus on defending actively both from the front and instantly after losing the ball. This style of play, known as Gegenpressing, or Counterpressing in English, is now renowned and respected throughout the football world thanks to Klopp’s work.

An icon at Dortmund and Mainz and a lauded manager in general, Klopp’s legacy remains generally untarnished. But, if he were to inspire Liverpool to a first-ever title win since 1990, his reputation would be significantly enhanced.

A dogmatic idealist without the cold calculation and overly analytical aura of his peers, Klopp showed football that it was possible to be both intelligent and emotional, tactical and charismatic.

The Best German Managers of All Time