One January, several seasons ago, Chelsea bought a striker that many people – including his new manager – thought was an extravagance.

He’d scored a hatful of goals for a team that played in white, but was considered a notoriously streaky player who had seen better days and, truthfully, was a little long in the tooth.

Nicolas Anelka’s £15million signing from Bolton would go on to prove a considerable success for Chelsea, and in Swansea’s Fernando Llorente, Antonio Conte would be wise to pull the trigger on a similar investment.

FW TV: what the journalists say

What Chelsea Need In January | S01 E07 | FWTV by FootballWhispers>

In Wednesday’s brand new episode of Football Whispers TV, journalist Gabriele Marcotti believes that though Swansea are in survival mode, it would not take much for their arm to be twisted by Chelsea.

“Fernando Llorente is someone they feel they have on standby, and there’s an issue with Swansea needing to stay up,” he said. “Swansea were probably looking for other solutions anyway and they also have Borja Baston, so they’re in a situation where they would be happy to let him go as he’s on big wages.

“From Chelsea’s perspective Conte would love to have a big Plan B, experienced striker – in case Diego Costa gets injured or suspended.”

But fellow scribe Matt Scott insists that, Costa or no Costa, Chelsea do not need a back-up plan when they are already proven to have a dynamic attack.

“He doesn’t do a lot else if he’s not scoring goals for you, he won’t set his teammates up, his assist ratios across the course of his career aren’t particularly high,” said Scott.

“If he’s on a hot streak you want to use him, and if you want to win the title and missing your main striker then he’s not a bad person to insert.

“But they’ve got three forwards when they’ve got Pedro, Willian and Hazard up front, I think things work just as well as they proved without Costa.”


The Anelka to Chelsea Comparison 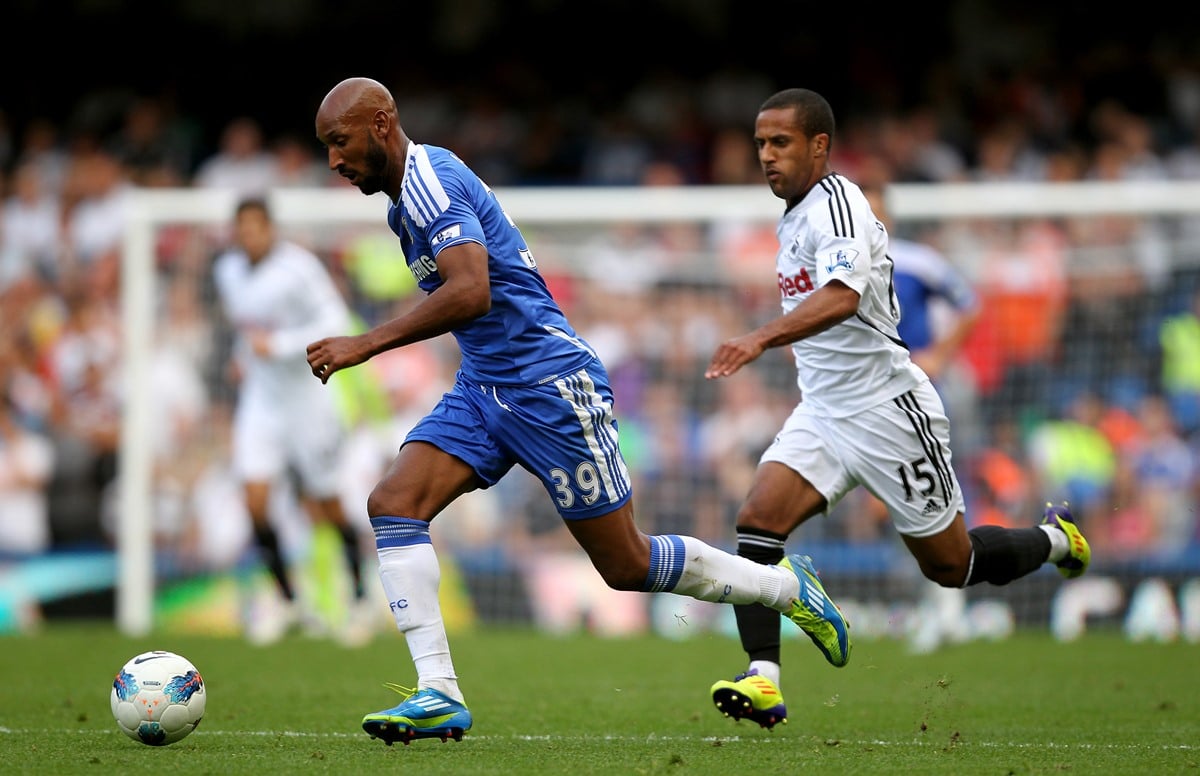 In his pomp Anelka could glide past defenders with a shift of a gear, while Llorente parks up in the face of the meanest defender and makes himself a nuisance. No one is mistaking their playing styles.

But while the thought of the Spaniard rocking blue may not get pulses racing at Stamford Bridge, the Anelka comparison is apt in that unforeseen circumstances can railroad a team.

The man famously coined as ‘Le Sulk’ during his nascent career at Arsenal did not receive much love from his first Chelsea manager, Avram Grant, who suggested he was forced upon his squad.

“I didn’t really need Anelka last season and I told him so,” said Grant. “He is a very good player but needs more passion in his game.”

And it’s true that Anelka didn’t tear the world apart in his first six months at Stamford Bridge, seen as a luxury and known as the unfortunate soul who missed the crucial penalty in the Champions League final shootout with Manchester United.

And then? Grant was sacked, Anelka enjoyed a full pre-season, and more importantly for his fortunes, main man Didier Drogba suffered an ugly spate of injuries.

Anelka finished as Premier League top scorer in 2008/09 on 19 goals and, having established himself, played a major part in securing Chelsea a third title under Roman Abramovich the following season.

Fast forward to the present and the warning here for Conte is that best-laid plans can unravel in the blink of an eye.

While he may have negotiated a truce for now, what if Conte starts brooding again or, heaven forfend, pick up a long-term injury? The Italian clearly has an issue with trusting Michy Batshuayi, at the moment, too.

And for however good Chelsea looked by playing Eden Hazard as a false nine in routine wins against the worst reigning champions in Premier League history, Leicester City, and a hot-and-cold Bournemouth, what would happen when they faced sterner opposition? 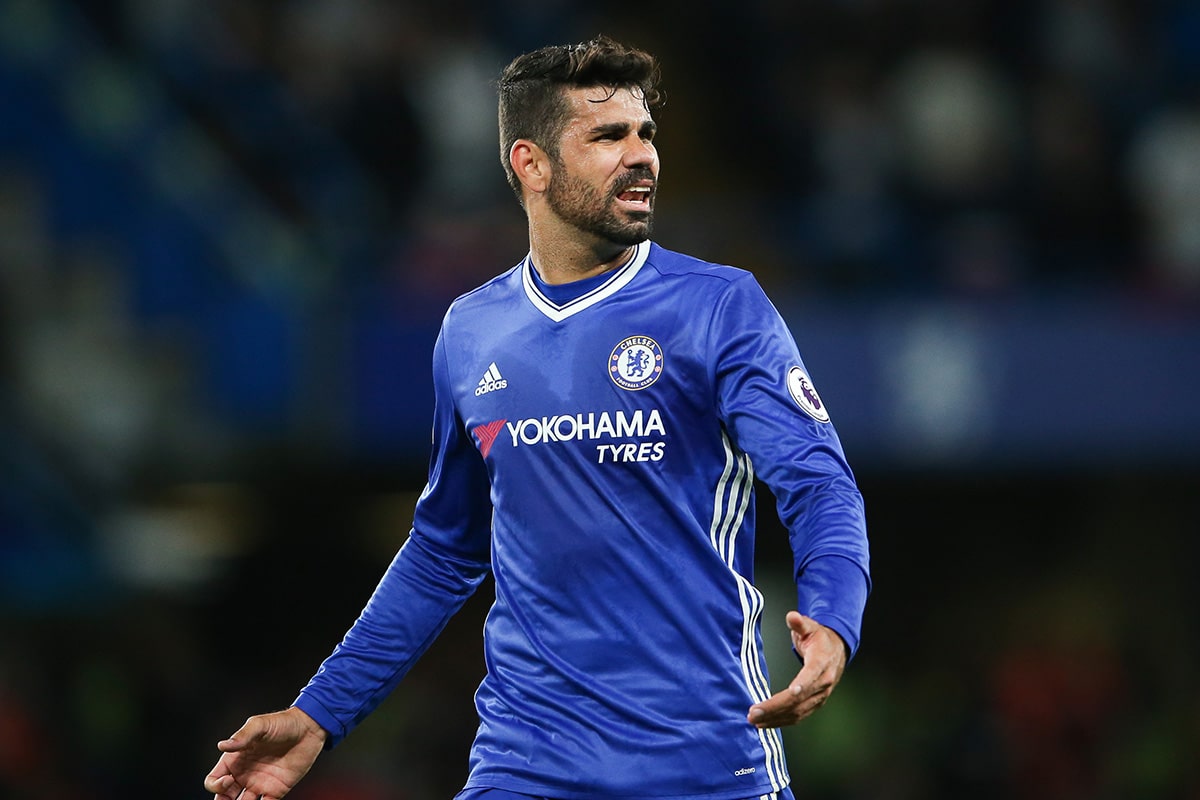 Surely having an out-and-out goalscorer in the squad – as insurance if anything else – is a no brainer.

A Spain international, who is likely available on the (fairly) cheap, in form and now a proven Premier League commodity – history suggests his potential worth to the club could extend well beyond May.

As Marcotti noted, “Llorente has more goals from open play this season than Sergio Aguero and Christian Benteke, and shown if he gets the service he can score.”

Make sure to read our detailed analysis of exactly what skillset Llorente can bring to the table here.