He’s always been a gentleman throughout his tenure, but it was finally time to bid farewell to Roy Hodgson as England manager.

It’s not been the worst tournament in recent memory, but with England crashing out to Iceland, it’s one of the worst results since they failed to qualify for Euro 2008.

Let down by his trusted players, Hodgson had no choice but to bow out with the same grace shown throughout his time with the national team.

Harry Kane was unable to find his feet, (despite taking the free kicks) while Wayne Rooney had a few decent games before it all fell apart against a team that showed they had more than enough to match their opponents.

At least Hodgson had Joe Hart. Or so he thought, until the keeper made a number of gaffes that left his side with a lot of work to do.

“I’m extremely disappointed of course about tonight’s result and, ultimately, our exit from the competition, we haven’t progressed as far as I thought we were capable of, and that’s obviously not acceptable.

I’m actually proud of the work my coaching staff and I have achieved over our time at the helm of England. The transition from the squad whose average age was 30 to now being the youngest in the tournament is both remarkable and exciting for the future of English football.

I would have loved to stay on for another two years, however I am pragmatic and know that we are in the results business. My contract was always up after the Euros so now is the time for someone else to oversee the progress of this young, hungry and extremely talented group of players.”

He certainly has a point about managing a team in transition, but it’s scant consolation for supporters who expected more from a team that seemed capable of getting to the latter stages of the tournament before the game.

(The FA had already made it clear that failure wasn’t an option if he failed to progress, and released a statement afterwards confirming that they agreed with his decision to step down.)

So, who’s ready to step in and pick up the pieces after the latest breakup? Considering the names being put forward, it’s clear the FA are done with the archetypal father figure, in the vein of Sven Goran Eriksson, Fabio Capello and Hodgson himself.

Instead, the favourites are all young British talent, who’ll be keen to avoid comparisons with the man in the brolly who was the last manager to break that mould. (Although it would be easier to turn the job down given their performances.) 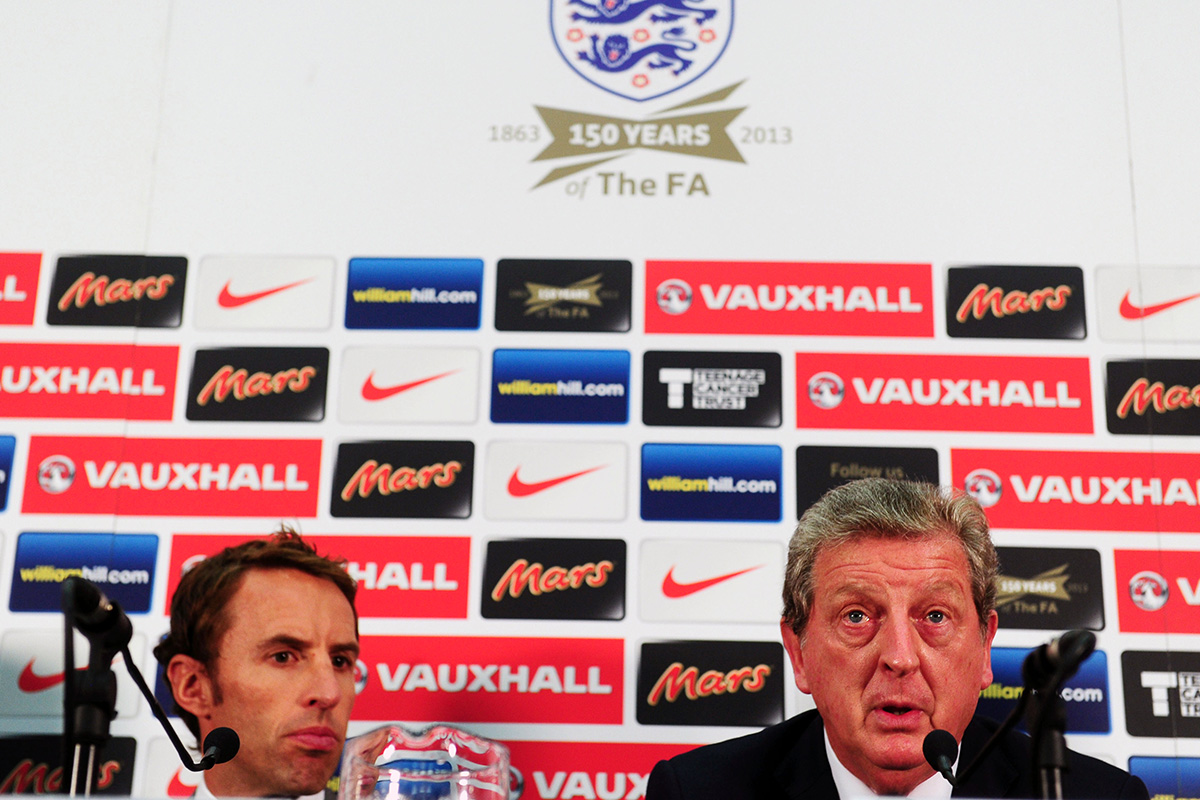 Gareth Southgate is the early favourite to get the job, but it’s not the most inspiring choice out of the options available. (Then again, looking inwardly towards the current under-21 boss is the sort of move that would be lauded if it was another team.)

After ending his playing career, he stepped into a managerial role at Middlesbrough in 2006 after Steve McClaren left to manage England. He also helped to guide the young lions to a place in the finals of the 2015 European Championship.

They were beaten twice and won only one game in the group stages in that tournament, so Southgate could be the perfect fit. (At least he would slot in to the England setup with ease.)

The seniors have struggled long before Hodgson took the reins, but it’s now time to plan for the future.

Eddie Howe and Brendan Rodgers are two of the bright young sparks that are also associated with the role, but they’re both seen as outsiders by the bookies. There’s no reason to take an international job at this stage in their career, and the England job isn’t the most desirable role at the moment.

Rodgers is currently managing Celtic after a fairly successful spell at Liverpool, while Howe has built up a great reputation at Bournemouth. Is it really worth throwing away everything they’ve built so far?

Alan Pardew is regularly named as a contender for the role, but it’s unlikely that he would be willing to part with Crystal Palace.

Gary Neville has also been included on a few lists as he’s a key part of the setup for the England team, although his short stint as Valencia coach makes Hodgson look like he knew what he was doing.

Would (Gary) Neville be ready to take another stab at a job that could be even trickier? (Even if he does speak the language this time.) 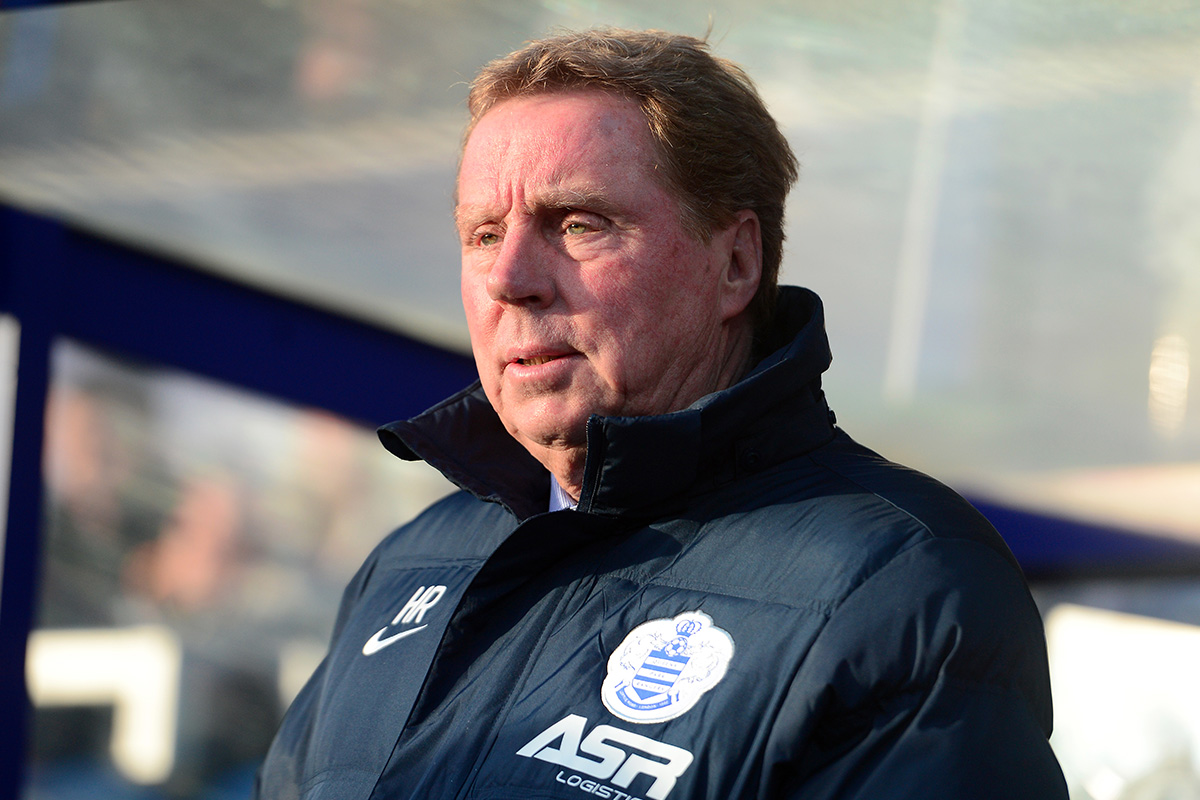 Harry Redknapp is also available as a longshot, but it’s hard to see the FA going for the man they let down publically when they first appointed Hodgson.

The England job is said to be a poisoned chalice, but there must still be a few coaches’ eager to sip from the cup. We’ll have to wait for the FA to decide who they think is right.

After the shambles of that last display, a nation was left in stunned disbelief. The hubris from pundits (and it seems, the players) makes it all the worse. England have the ability to beat a team like Iceland, who were the better team throughout the tie.

The team have to take their share of the blame, but ultimately it’s nearly always the manager who pays the price. A new generation of England players get to suffer the same scars that so badly dogged their predecessors, and Gary Lineker (somewhat hyperbolically) said it was:

‘The worst defeat in our history. England beaten by a country with more volcanoes than professional footballers. Well played Iceland.’

It’s clear that most of us are still sore after the loss, but it’s not the defeat that hurts so badly, as opposed to the manner of the loss. (As well as the perceived weakness of the opposition.)

Joe Hart claimed that the team will be remembered for ‘working hard without success’ which is a fair reflection of their overall performance in the tournament, as well as the contribution of the coach.

Iceland beat Holland twice on the way to the finals tournament so it’s not like they’re as bad as some people in the media are making out. Nonetheless, few will argue that Hodgson deserves any longer with the team.

He was found wanting, but no more so than the players who let him down. It’ll be a tough job for the next manager, whoever gets picked.