Soon after stepping in as a caretaker manager at Everton, Duncan Ferguson suffered a narrow 1-0 defeat against Aston Villa. In that game, Everton had only one shot on target against Aston Villa despite 50% average ball possession. And as things stand, the crisis  at Goodison Park remains unresolved. Everton owner, Farhad Moshiri, is understood to be actively searching for a long term solution to the current managerial crisis.

The race to take over the managerial role at Everton has now taken a different twist. Caretaker manager, Duncan Ferguson is said to be less interested but will make it to another round of interviews alongside other prospects. Some media report that Wayne  Rooney will likely reject a ‘beauty pageant ‘show. The former Everton forward, however, remains a big prospect in the shortlisted candidates of Everton's next manager.

Currently, Vitor Pereira and Frank Lampard are the frontrunners in the race to replace Rafael Benitez. So, who will likely become the next Everton manager? Read on for details. 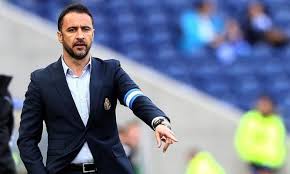 Pereira is currently among the strongest contender for the management vacancy at Everton despite not being among the favourites to replace Benitez. His candidature has, however, elicited protests from Evertonians, especially in the wake of media reports that Pereira is posied to become the next Everton manager. The one-time Fenerbache and Porto tactician was close to taking over from Benitez after appearing for the third interview.

However, things changed as soon as Everton fans learned that Pereira was about to be unveiled as the next manager at Goodison Park. The situation worsened for Pereira after a 20-minute telephone interview with Sky Sports. Vitor Pereira expressed his shock at the protests by club fans regarding his impending appointment. The interview only worked to his disadvantage, casting him as desperate for the job. And with little progress to show for his managerial history, handing Periera the Everton job  could likely trigger further protests in Merseyside.

Clubs' fanbase has been crucial in determining the hiring and firing of managers. The reactions on the streets resulted in bookmakers' change in assigning odds for the next managers to take over the position left behind by Benitez.  Following the protests, Vitor Perira At the time of writing this piece, BetVictor priced Pereira at 4/1 while WilliamHill priced him at 5/1 as the next manager to take over at GoodisonPark. There was unrest around GoodisonPark with fans holding placards with displeasure signals towards potential Pereira’s appointment. 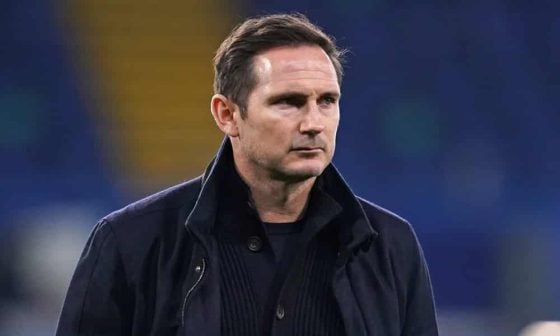 Bookmakers fancy Lampard as the most favorite manager to replace Benitez at Everton. The Everton board is set to make its choice known as soon as possible to help the manager acclimatize with the team in time before the resumption of a busy league schedule. At the time of writing this, the former England midfielder is currently price at 2/5 by Skybet and 1/3 by several other bookies such as BetVictor, Paddy Power, Betfair and William Hill. However, Lampard will face the board for the third time before a final decision in made by Everton management. The outcome of the ongoing interviews is expected before the Toffees participate in the next FA Cup tie.

Lampard has experience in the Premier League. He played for West Ham United and Chelsea making 577 appearances. He came to the managerial limelight with his tint at Derby County where his side played 57 games and won 27 matches. This performance drew the attention of bigger clubs and handed him the signature of Chelsea. He steered the team to the Champions League position in his first season in the team. He is better placed to take over at Everton after the two interviews.

Lampard is currently out of work following his dismissal at Chelsea. The former Englishman was sacked despite seeing the Blues through to the Champions League while they were facing a ban in the player market. The former Chelsea boss was linked with Crystal Palace, the Cherries, and the Magpies but failed to reach an agreement with any team. Many teams have shown interest in him in the Premier League.

We fancy him among the favourites to take up the current task in the Merseyside. However, Lampard will have to convince the management and fans that is willing to shift his allegiance from Chelsea to Everton for his stay to be smooth. He is a good choice because the club will not have to pay any contract termination fee as with some potential managers. 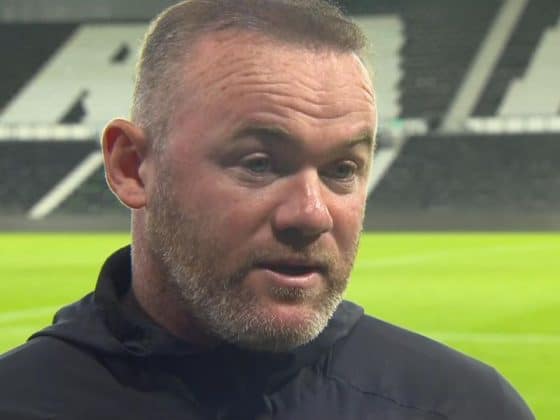 Rooney is featured in the list of key prospects to take over Everton due to his link with the club. Moreover, the coaching ability he is showcasing at Derby proves he can deliver. However, it is reported that he is reluctant to offer his signature for his maiden club. It is not clear why the former England professional declined the role. William Hill priced Rooney at 14/1 as the next manager at Everton.

However, Rooney is currently engaged at Derby. The Rams are going through a terrible period after being slapped with 21 points deduction. The likelihood of the team facing relegation is very eminent. Rooney took charge of the Rams when they were rock-bottom but has seen them record some fine performances since taking over. Football fans say that Rooney once hinted that he would be willing to take over the Newcastle task if the management approached him. This information indicates that he is interested in taking up a managerial position in the Premier League.

The Premier League clubs are known for offering chances for their former players. This offer could be the chance for Rooney to return to his former club, Everton, as a manager. There will be little opposition from fans because most people will see him as their former player. However, he will have to convince everyone that he can shift his loyalty from Manchester United to Everton. 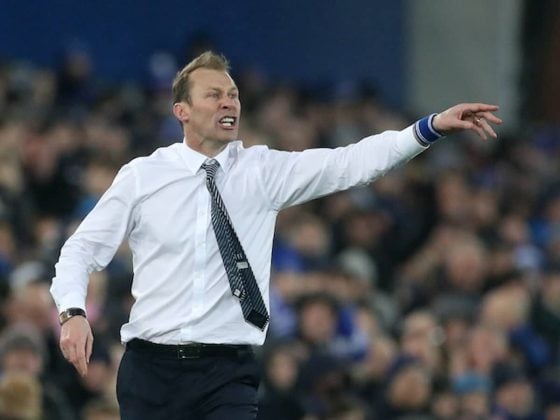 Duncan Ferguson is the current Everton caretaker manager. He is touted among the frontrunners to take up the Everton managerial on a permanent basic. Ferguson is a former player for Everton who had a good time at Goodison Park. In 2019, he was briefly made an interim manager for the Toffees. His experience and rapport with the players and staff makes him a top favourite to be the next Everton manager.

William Hill prices Ferguson at 5/1 as the next manager to take over the managerial position Goodison Park. The current caretaker manager will be given a chance to prove his worth to the board that is set to appoint a forward-looking individual to salvage the club’s reputation.

Right now, Ferguson has been learning under a number of coaches that he has seen come and go and many fans believe he has earned his shot at the job. Let's not forget that Ferguson has all his coaching badges and is certainly no fool, as to whether or not he has the tactical knowledge to succeed, only time will tell. He also has the questionable honour of being the player with the most red cards in Premier League history! 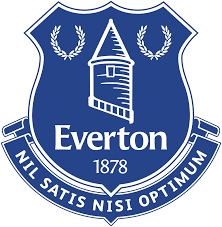 Betting on the next manager at any football club is always a popular market and the Everton manager's job has been available a number of times over the last decade and is proving just as popular this time around as well. With the departure of Rafael Benitez and half of the season gone, the Toffees will be looking for a replacement almost immidiately, so now is the best time to place your bets on who you think their next gaffer will be.

*all of these odds were provided by bet365 and you can bet on this market here.

Recent protests by Everton fans highlights a major crisis that could mess up things for the Toffies in the final half of 2021/22 PL season. It is, therefore, up to the management to make the right decision, which includes, listening to the fans. And as pressure mounts of Everton management to make the right call, it is only a matter of hours before Evertonians know who will steer them away from relegation threat.