Almost as soon as his stoppage-time point-salvaging free-kick against Stoke City had hit the back of the net, Wayne Rooney’s Manchester United future was brought into question.

It was his 250th goal for the club he joined as an 18-year-old in 2004, eclipsing the high-mark set by Sir Bobby Charlton four decades ago. As the Red Devils’ all-time leading goal-scorer, and owner of a trophy cabinet stocked with every domestic and European honour worth winning, Rooney has nothing left to prove.

So, by that token, speculation arose over whether now would be the perfect time to walk away, and perhaps move into a lucrative semi-retirement in the Chinese Super League.

But, for now at least, Rooney remains a United player and has given no indication that he intends to change that fact any time soon.

However, at 31, the England and United captain has more miles on his clock than most and, whether it’s this month, this summer, or at the end of his contract in 2019, the once unimaginable end of Rooney’s Old Trafford career is creeping into view.

When that time eventually comes, he will leave behind a legacy of selflessness, indomitable spirit and no shortage of goals.

He will also leave behind the captain’s arm band.

There doesn’t appear to be an obvious heir to Rooney’s captaincy at United, but there are a handful of players currently at Jose Mourinho's disposal who could stake a claim for the leadership role. 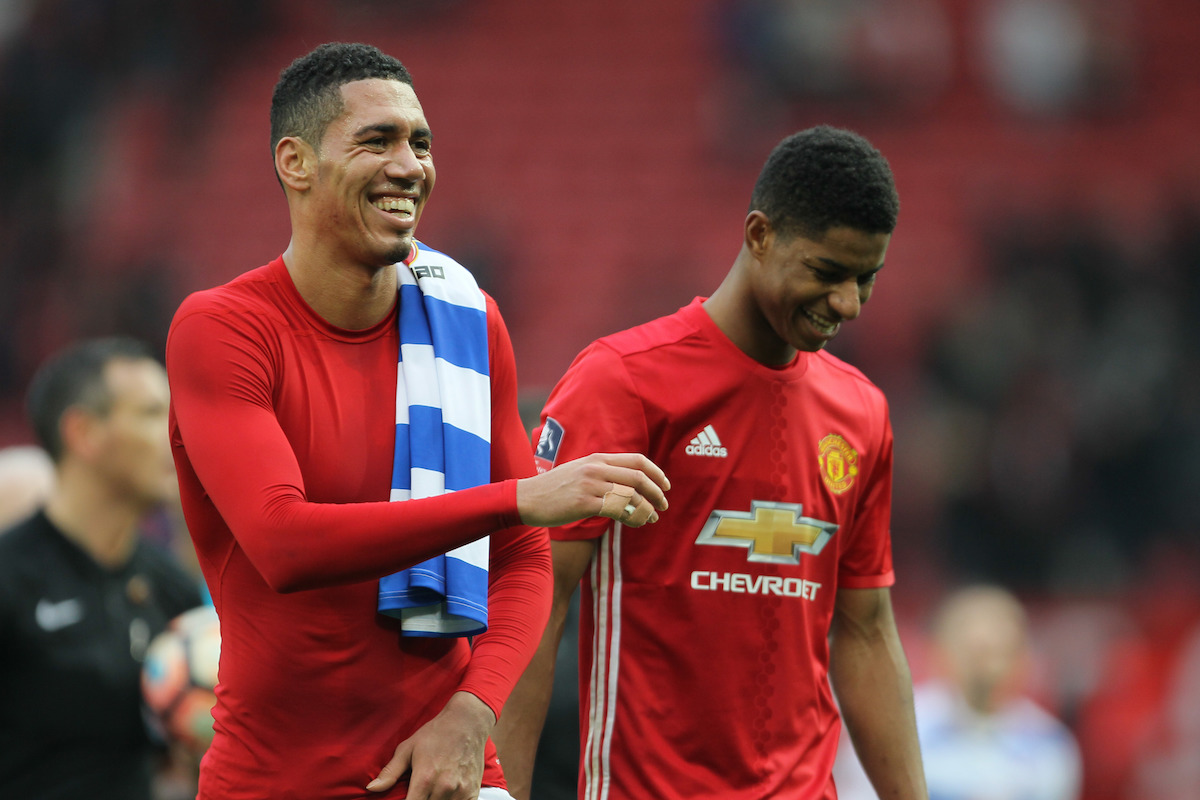 Veteran midfielder Michael Carrick is currently United’s official vice-captain but, as 35, it’s likely that either Rooney will outlast him at the club, or Mourinho would prefer a longer-term solution for the captaincy when it becomes vacant.

In many respects, Chris Smalling would fit the bill. At 27, he still has plenty of years ahead of him and he has worn the arm band on a semi-regular basis over the last couple of years.

After being pilloried for a Manchester derby red card in 2014-15, Smalling bounced back to produce the form of his career at the start of last season. It finally seemed as though the Greenwich-born centre-back was delivering of the early promise he showed when moving to Old Trafford from Fulham in 2010.

But the second half of the campaign saw his performances dip, and they haven’t truly recovered since. Perhaps the biggest culprit in a shambolic performance away to Chelsea earlier this season, when out of form, Smalling transmits panic – not an ideal trait for a club captain.

Injuries and the signing of Eric Bailly have seen him slip down the pecking order this term; the surprisingly solid recent displays of Phil Jones and Marcos Rojo have arguably made Smalling United’s fourth-best centre-half right now, a far cry from his imperious standing a year ago.

If form is temporary and class permanent, then Jones and Rojo can be expected to revert to their respective injury-prone and error-laden types before long. But, if rumours are to be believed, Mourinho will be in the market for a new centre-back in the summer, with Benfica’s Victor Lindelof linked.

Having forked out £30million to sign Bailly from Villarreal, and with the Ivory Coast international having impressed in the Premier League, Smalling’s position in the team will be far from guaranteed. 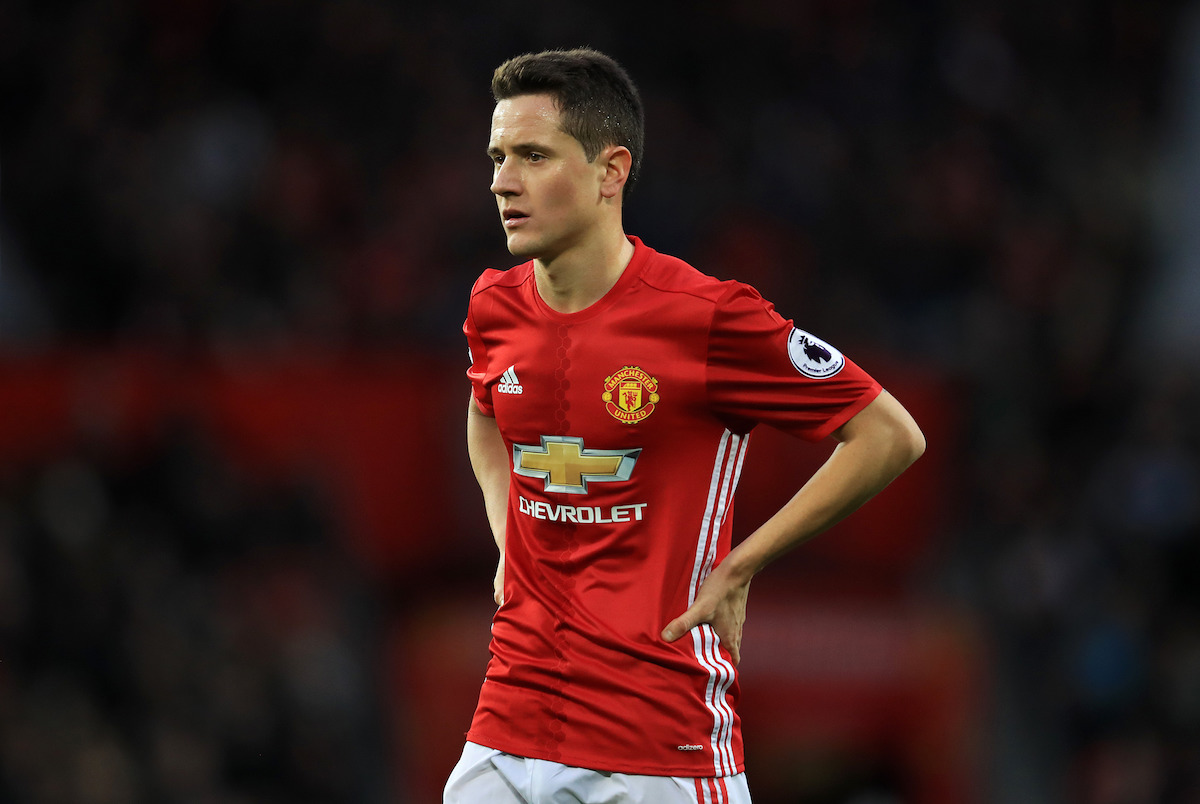 If anyone has the requisite determination and drive to be United captain, it’s Ander Herrera.

Twice forced to fight his way back into the starting XI after inexplicably being overlooked by Louis van Gaal and then Mourinho, Herrera retuned to the side and showed exactly what his managers had been missing.

At the beginning of this season, the Portuguese tactician seemed intent of fielding Paul Pogba and Marouane Fellaini in a double pivot at the base of United’s midfield. It proved an ill-advised move and the 20-time champions’ form suffered as a result.

But as soon as Herrera was restored to the line-up, whether on the right of a midfield three or as the anchor to free up Pogba, he brought balance and tenacity, helping the Red Devils claw their way back into top four contention.

The Spaniard has plenty of technical quality, but it is his work-ethic and commitment that have made him a fan favourite. The 27-year-old, signed from Athletic Club for £28million in 2015, leaves everything out on the pitch whenever he pulls on the famous red shirt.

Perhaps even more than many of the English players currently at Mourinho’s disposal, Herrera “gets” what it means to play for Manchester United. 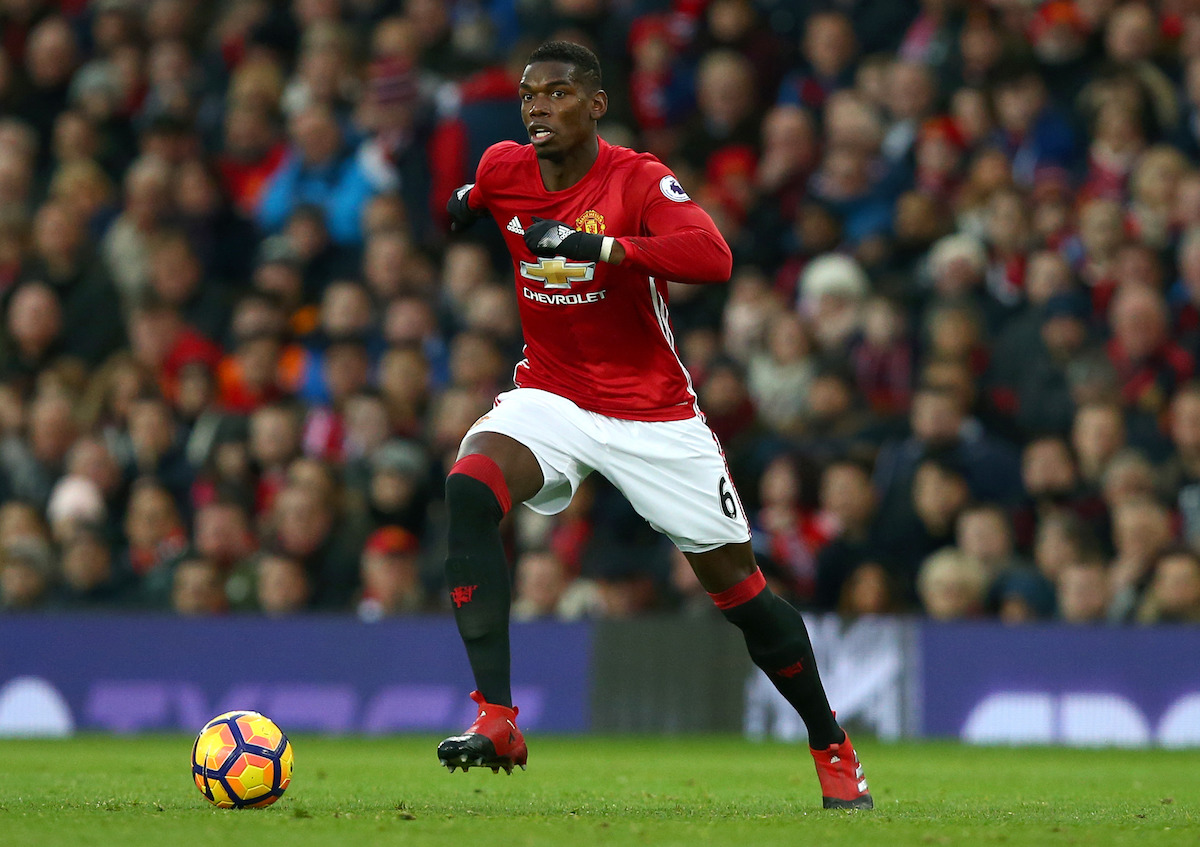 Selecting Pogba as the next United captain would be the ideal long-term solution in almost every respect.

He’s the most gifted player on the team by some distance and, with the obvious exception of the recent 1-1 draw with Liverpool, has consistently produced the goods for the Red Devils since his world record breaking return to Old Trafford – that’s what you get for £89million.

As he has grown more comfortable within his role at United, he has become more influential. He’s still only 23, but the Frenchman’s leadership skills have come to the fore of late, rallying those around him and inspiring through his performances.

Pogba would also be the pick of the men in the board room. As the most marketable star in the squad, the captain’s arm band would only accentuate his global appeal.

But Mourinho, who has spoken openly about Pogba’s potential to be a future club captain, might be wise to hold off making him next in line to Rooney’s crown. Still relatively young, the former Juventus star already carries a heavy burden thanks to his gargantuan price tag; he doesn’t need any added pressure just yet.

Have you seen episode 10 of Football Whispers TV? If not, catch up here.