Newcastle United have managed to all but secure their Premier League status, sitting in a mid-table position, safely away from the relegation battle below them.

Rafa Benítez’s side were widely considered one of the teams who would still be in or around the drop zone come the end of the season, and the group of players at his disposal has often been labelled a ‘Championship squad', even though some may disagree.

Benítez admitted at the start of the season a number of the players at his disposal were signed for the Championship, and they they could be looking to offload several of them this summer as the Spaniard looks to build a bona fide Premier League side.

“A lot of managers have had the same situation. The difference is that some teams needed two or three players because they were already in the Premier League,” he said before last summer’s transfer window closed.

“For us, coming from the Championship, we need to change more players.”

The former Liverpool manager was able to bring in several players to help bolster their ranks this season, but he has raised concerns that it wasn’t enough and will be looking to build on this should he decide to remain in charge at St James' Park having guided them to safety.

Some clubs will not be as fortunate as Newcastle, and West Bromwich Albion, Stoke City, and Southampton currently occupy the relegation spots with a number of clubs sitting above with a four or six point cushion.

When these sides are relegated, a number of their players who may consider themselves Premier League level will be looking to move in order to remain so.

Here we look at nine such players who Newcastle could possibly look to sign ahead of next season.

There will be plenty of suitors for West Brom's Venezuelan forward Rondon but, given he could tear up the Championsip given the chance, the Baggies could be determined to keep hold of him in their quest to bounce straight back up.

He would provide a good option up front for many sides, not least Newcastle, who have struggled in this area. He my only have seven goals from 30 starts, but his work leading the line can benefit others more than it does himself. 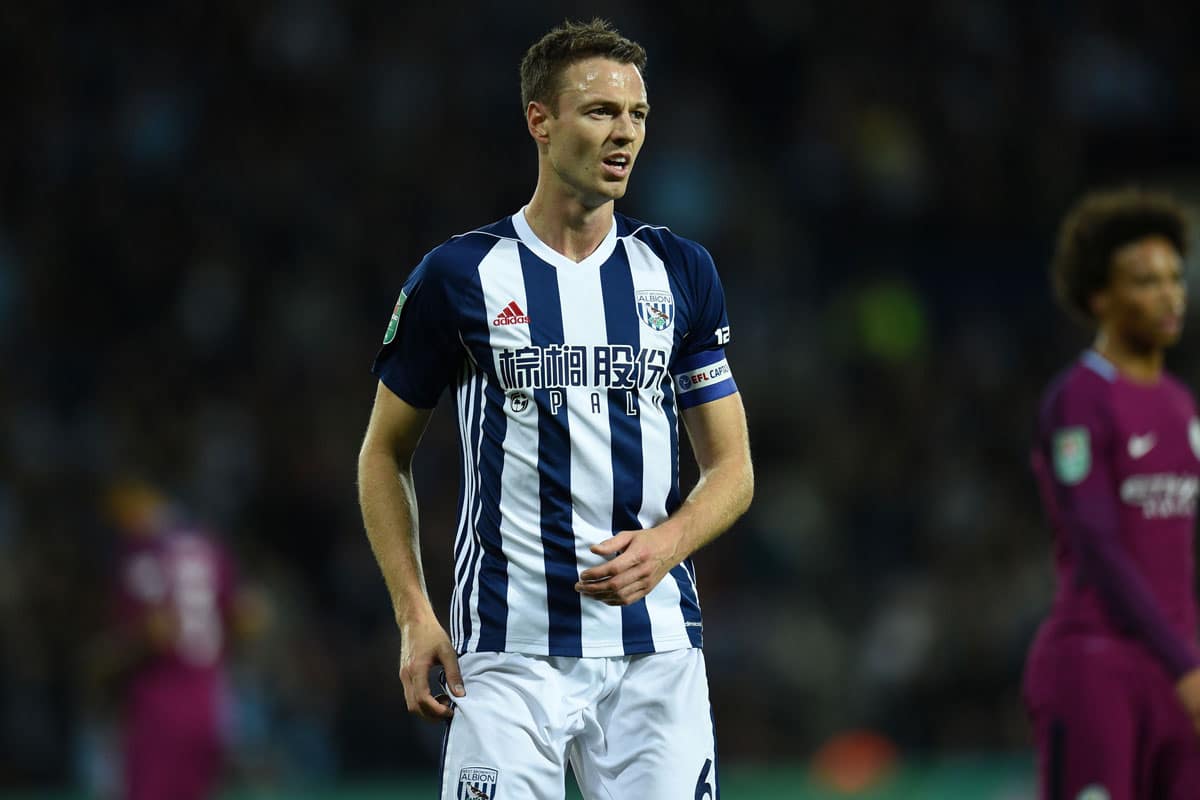 The Northern Irish centre back is one of the more sought-after players in the lower reaches of the table, and has even been linked with clubs whose ambitions are Champions League rather than Championship. The former Manchester United centre-back would add guile and experience to the backline, complimenting the likes of Jamaal Lascelles, Ciaran Clark, and Florian Lejeune.

A dynamic defensive midfielder, Lemina can quickly turn defence into attack and is one of a growing group of players who like to dribble from deep positions, which can take players out of the game, giving attackers more space.

The former Juventus and Marseille man is likely to want to remain in a top division, whether in England or elsewhere. He is fifth in the list of Premier League midfielders when it comes to successful take-ons, with almost three per game, and can operate well in a double pivot or a three man midfield. 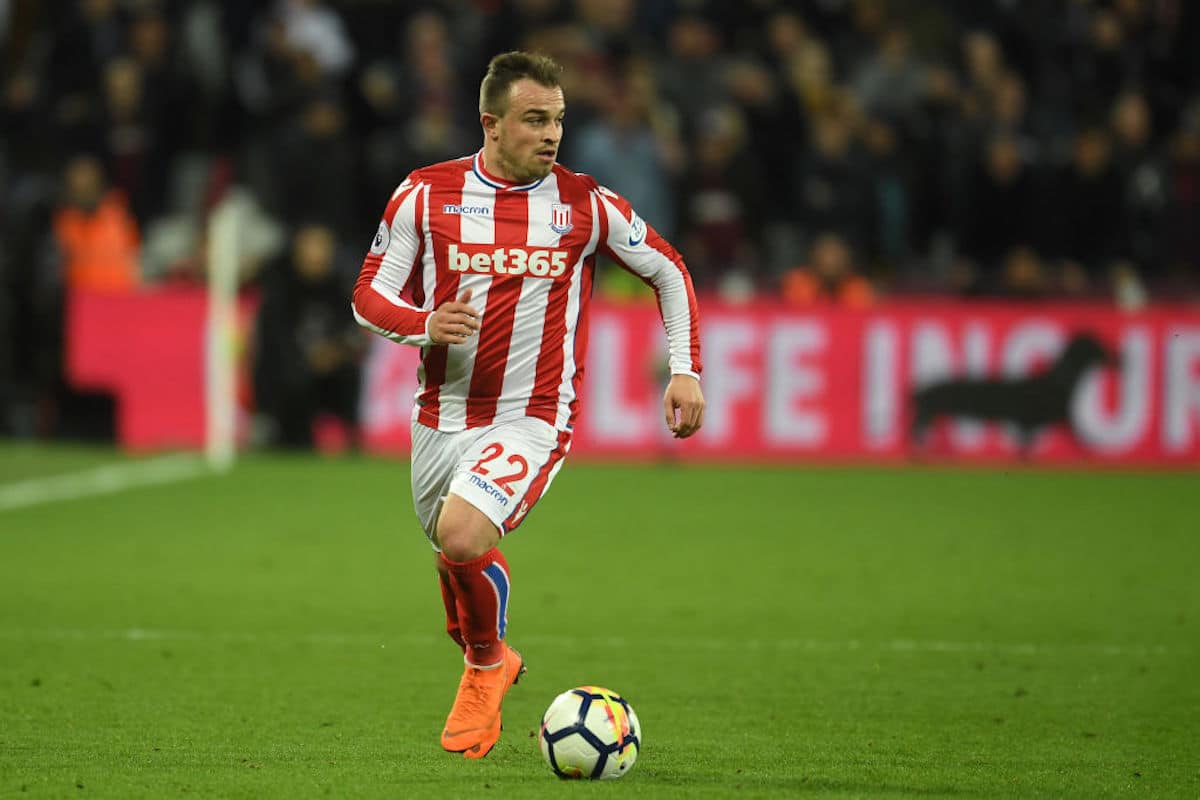 The Swiss whiz is one of the most exciting players to watch in the lower half of the Premier League, and would fit well as one of the wide players in a 4-2-3-1, or as the player behind the striker in the 4-4-1-1.

He will surely make a move should Stoke be relegated, and he could add dynamism and flair to Newcastle’s attack. Shaqiri is first in the league for shot placement ratio for attackers this season.

Like Shaqiri, Tadić would offer an option out wide or behind a striker. He has four goals and three assists this season, and leads the Southampton team in key passes with 1.6 per game.

The Welshman didn’t quite do enough to convince Liverpool he was good enough, but he’s definitely a Premier League-level player. He would no doubt shine in the Championship if Stoke kept hold of him, but Benítez might be wise to take a look at the 28-year-old midfield possession-recycler, who is 11th in the league in terms of expected goal contributions for midfielders (xG + xA).

Similar in style to Deandre Yedlin, the 26-year-old, currently at Southampton, would provide a rotation option at right-back and could work his way ahead of the American into Newcastle’s first team. 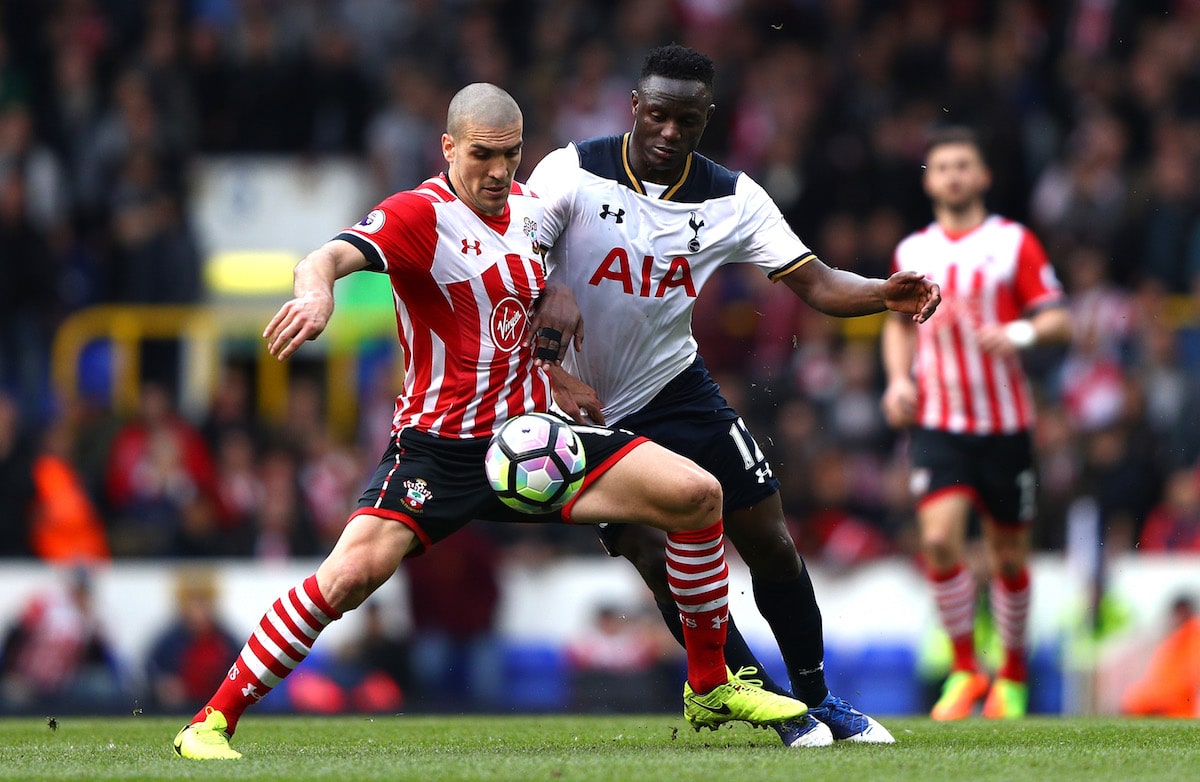 The 26-year-old defensive midfielder could be a great fit in a Benítez side, and regularly puts up good numbers in front of the centre-backs when it comes to defensive contributions. He averages 2.7 tackles and two interceptions per game, and is reaching his peak years as a footballer.

The English left-back will no doubt be one of the players looking to move on should Southampton be relegated, as he’ll want to retain his Premier League status in order to remain in the England squad. There could be plenty of competition for the former Chelsea man’s signature this summer.