As long ago as March, Rangers insisted that the appointment of a Director of Football was “imminent.” It’s only now, however, that the Ibrox club appear on the brink of finally hiring someone to fill the position.

Manchester City academy chief Mark Allen, it’s reported, is the man waiting to take over although the process has been so laborious any excitement over the move has been extinguished.

Many will look at the pained process at securing a director of football as a indictment of the club’s hierarchy. But it was better that they made the right appointment rather than a quick appointment. If Allen is the best candidate for the job, then Rangers have done the right thing by holding out. This is a hire that could set the tone for the next decade at the club, after all.

Allen will leave his role as academy director at City having held the position at the Etihad Stadium since 2009, representing something of a coup for Rangers. The Ibrox club are making quite an impression this summer with the signing five (soon to be eight) new players. This appointment would be a continuation of that.

A former managing director of broadcast services for MTV Europe, Allen isn’t the most orthodox of footballing figures. But he is highly regarded within the game. City’s youth setup is now considered one of the very best in the United Kingdom with much of their success credited to Allen.

Of course, some will point to the fact that very few, if any, have made the step up to City’s first team over the course of Allen’s youth academy tenure. There has been, and remains, a disconnect between what the club’s youth academy produces and what makes it into the first team fold. 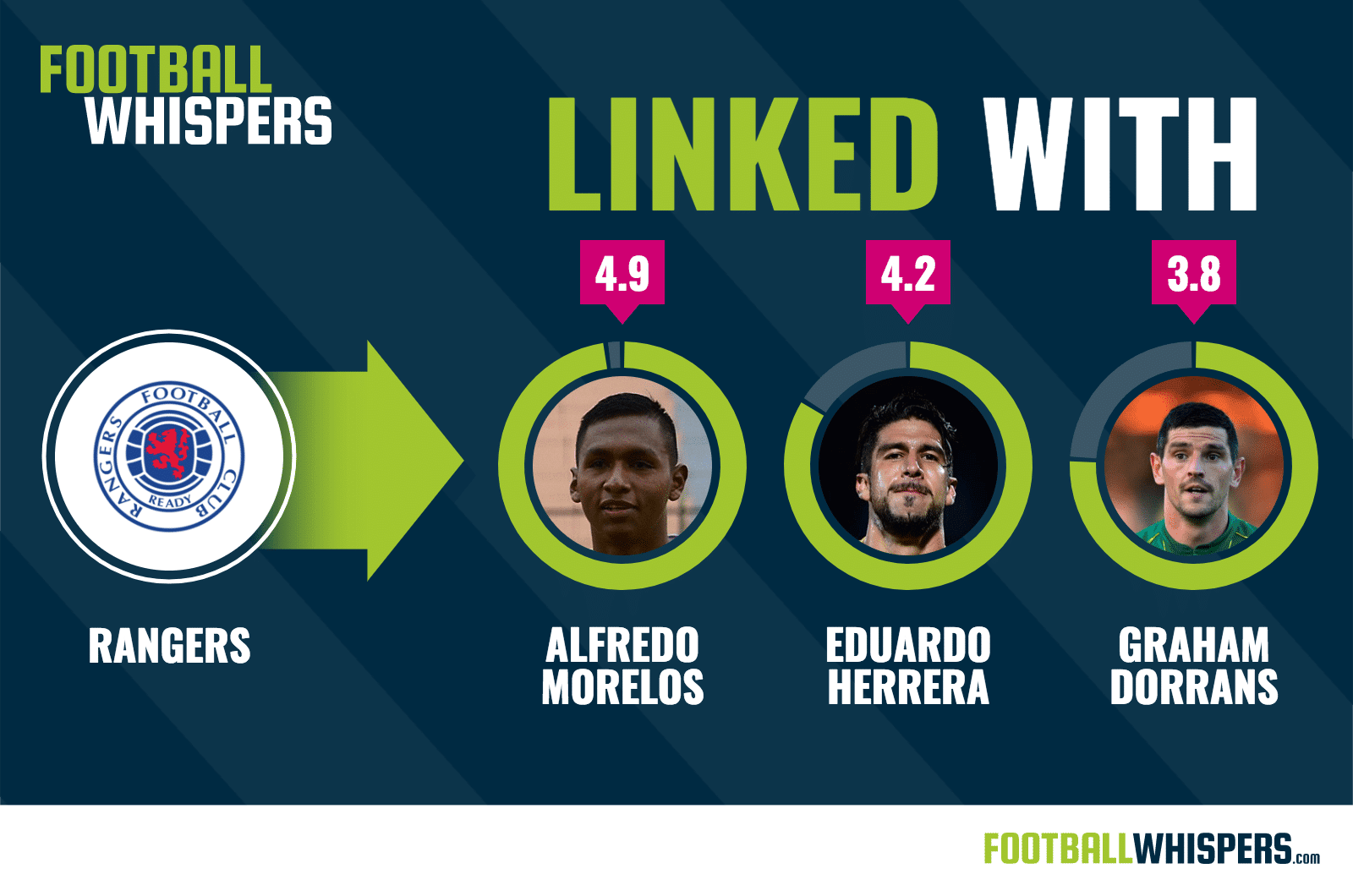 That can hardly be pinned on Allen, though. City have produced a number of top tier youth talents, like Kelechi Iheanacho, but there now exists a culture at the Etihad that dictates they must out-spend all rivals in the transfer market. That hasn’t been conducive to the cultivation of a homegrown side.

From a technical perspective, though, Allen appears to have all the credentials Rangers require of a new director of football. The Govan side finds itself well short of the necessary standard after a difficult few years, and that’s where the precedent Allen set at City will fill those at Ibrox with optimism and encouragement. He has a background in turning ailing clubs with outdated infrastructures around.

“When I set out, the technical level wasn’t as good as I thought it should be. Over the years we’ve really fixed that,” Allen said of his time at City. “We can comfortably put our team against anybody in Europe or the world and say ‘we can handle the ball’.

“I’ve always believed if you’re an eight-year-old Portuguese, Spanish, Italian or British kid you’re the same. It’s what you do with them. The fans would love to see a local boy come through and I would love to do that”

At present, it's difficult to gauge what changes Allen will impose on Rangers upon taking over as the club’s new director of football, although going on his time at Man City it’s likely that a 4-3-3 formation will be employed at all levels at Murray Park.

“We believe it’s the best mechanism to learn, in terms of attacking and how to press without the ball,” he explained while at City. “In time we might refine that. What might change is the shape but I can’t see the philosophy changing in terms of how we play.”

Indeed, Allen is an advocate of a consistent, holistic style of play across all levels of a club, and so it can only be assumed that Rangers’ director of football shares the same views as manager Pedro Caixinha. It’s somewhat unusual that the Ibrox club appointed the manager before the director of football, but if they are of the same school of footballing thought the order they were hired will matter little.

Rangers need someone with an overriding philosophy for the future of the club and that is something Allen should come with. City didn’t make the most of this in his nine years at the club, but at Ibrox he will have more control to implement his ideas and methods. Rangers finally have themselves a director of football. Now he’s charged with transforming the whole club. No pressure.