It's been quite the week for Liverpool fans. A 0-0 draw at Anfield to Southampton, which threatened to derail their hopes of a top-four finish, was sandwiched between links to Paris Saint-Germain's Lucas Moura and Roma's Mohamed Salah.

Reports of the latter surfaced when Julian Brandt was reluctant to risk the guaranteed playing minutes in the Bundesliga ahead of a World Cup campaign. After missing out on the talented 21-year-old the Reds had turned their attention back to one-time flame Salah.

However, in a strange turn of events he isn't the only Egyptian forward being linked with a move to Anfield. Bleacher Report claim Stoke City's 20-year-old attacker Ramadan Sobhi is a Liverpool transfer target.

Who is Ramadan Sobhi?

Sobhi spent nine years in the Al Ahly academy before he made his debut in 2014. He made over 70 first-team appearances for the club and scored 17 goals in the process. His outlandish skills, his neat close control and his vision have led to comparisons to Lionel Messi.

He's also been tipped to be the long-term successor to Salah as the poster boy for Egyptian football, so if Jürgen Klopp's men did make a move for him they'd be, in a sense, going for the Charmander instead of the Charmeleon, in the hope they can nurture him into a Charizard.

He signed a four-year deal after the Potters parted with £5million to secure his services. Stoke reportedly hurried the deal through after Chelsea showed an apparent interest in the versatile attacker.

Upon his arrival he made his intentions clear: “My move to Stoke City is an opportunity for me to attract more interest and move to a top European club, because playing in the English Premier League is a big dream regardless of which team I play for.

“I will do my best at Stoke to achieve my dreams. My dreams have no limit and it is time to start working hard to achieve them.”

Sobhi has only appeared in what equates to eight full Premier League matches this term as Mark Hughes has looked to ease him into the rigours of English football. He's managed one assist but his play has warranted more. He has looked a real handful when he's come off the bench to terrorise the opposition.

What does he offer? 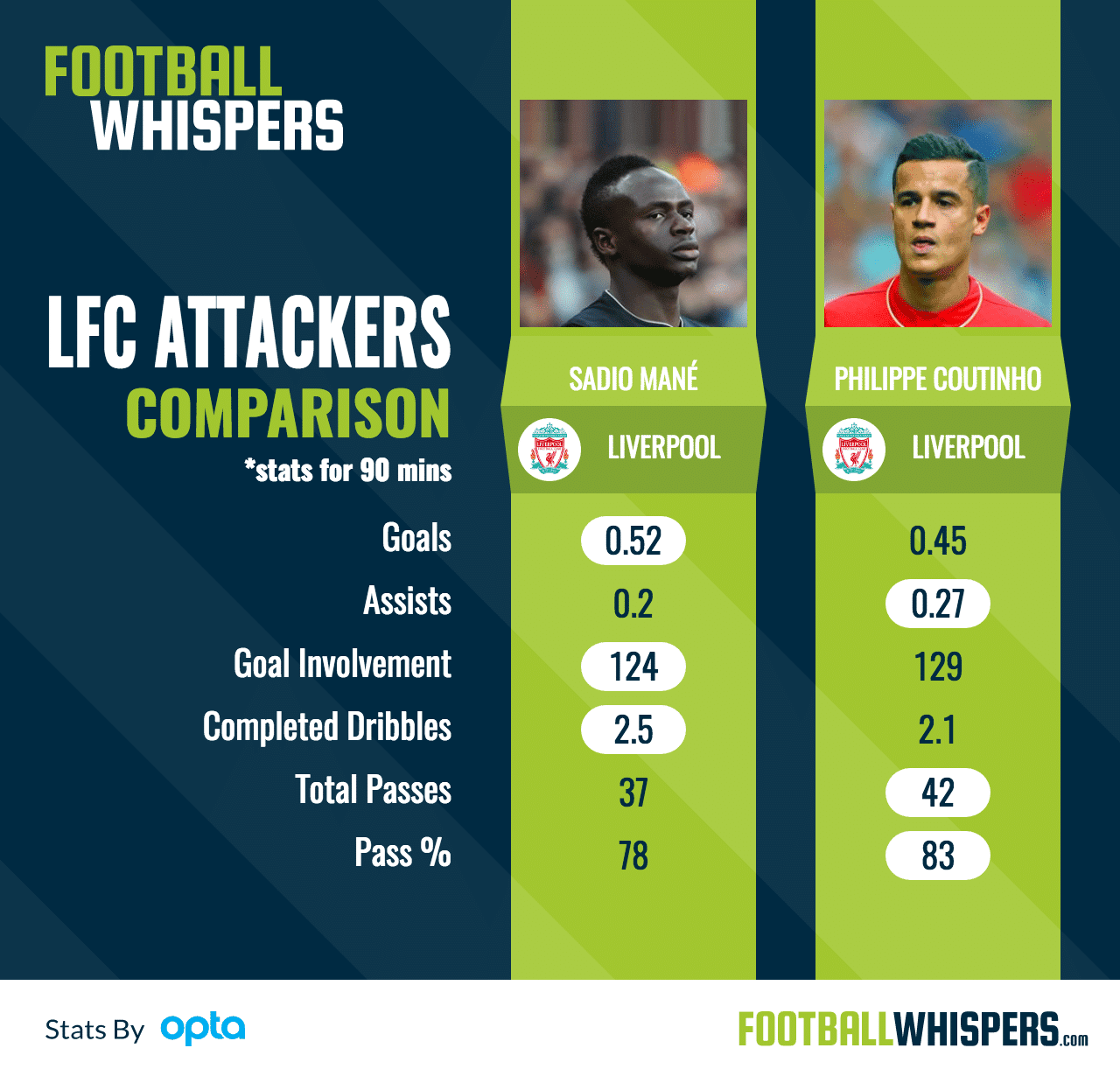 READ MORE: WHY LUCAS MOURA IS PERFECT FOR LIVERPOOL

Unlike his compatriot, Salah, Sohbi is right-footed. However, between his quick feet and his confidence with the ball, he's often able to breeze past the opposition on the outside when even deployed on the left.

He's got an air on unpredictability about him and he's made a fool out of many a Premier League defender this term.

He's not explosively quick like some of the other wingers the Reds have been linked with but he's not a slouch and what he lacks in pace he makes up for in guile.

Sobhi crafts space when it looks impossible. In other words, he could offer Liverpool something they blatantly need and have needed whenever Sadio Mané has been unavailable. The ability to break down those teams who come to park the bus against Klopp's men.

His sample size is too small to judge but he is completing 1.4 dribbles and averaging two tackles and interceptions per 90 minutes. You're able to build a picture of a player who is able to beat his man offensively and then track him defensively.

Neither Mané (1.2) nor Philppe Coutinho (1.7) can boast such numbers when it comes to tackles and interceptions and only Adam Lallana (2.4) and Roberto Firmino (2.5) average more than the Stoke attacker.

Stylistically there are similarities to Lallana and Liverpool transfer target Emil Forsberg in the way the trio carry the ball and beat their man.

The Swede, who has been linked with a move to Anfield on a number of occasions in the past, has been a creative force for RB Leipzig as they club have secured Champions League football in their debut campaign in the German top flight.

It's his quickness of thought and not his pace over ten yards which has helped the Bundesliga outfit unlock the opposition from time to time. It'd be similar with Sobhi.

Does a move make sense?

In many ways it does. He's the sort of young talent Fenway Sports Group would like to bring to the club before they develop and their value triples.

Sobhi has got all the raw tools to be a standout player in the future. The way he dances past the opposition and manipulates the ball. He has them all on strings and he's the puppet master. He just needs to be nurtured properly.

He's got an arrogance about him which some of the best in the world have. In the second video above it's a match between Al Ahly and Zamalek. The Cairo derby.

It's the last minute of the game and he stands on the ball. It's viewed as disrespectful, as he's implying he's better than them and it's the second time he's done it in the derby. You can't help but feel that Cristiano Ronaldo has a similar mentality. It did him no harm.

A stumbling block, however, may be the fact he has three years remaining on his exiting deal. Stoke aren't likely to sell cheaply and there's a risk factor with him if you're paying big money to land him.