Francesco Guidolin was on borrowed time at Swansea and it was only a matter of when and not if he would be replaced. Swansea’s new owners, Jason Levien and Steve Kaplan, pulled the trigger on the Italian in early October and in his place appointed compatriot Bob Bradley.

It was a move that wasn’t well received by many with members of the media questioning his experience as well as his knowledge of the game and it all felt like his card had been marked. Like a pack of hyenas they, the press, pounced recently. It wasn’t after one of the many defeats but arrived after he referred to a penalty kick as a ‘PK’ in a press conference and this, wrongly, gave more ammunition to those suggesting he’s out of his depth and out of touch with the Premier League. It moved away from his managerial performances and edged towards a personal attack on the American by parts of the British press. 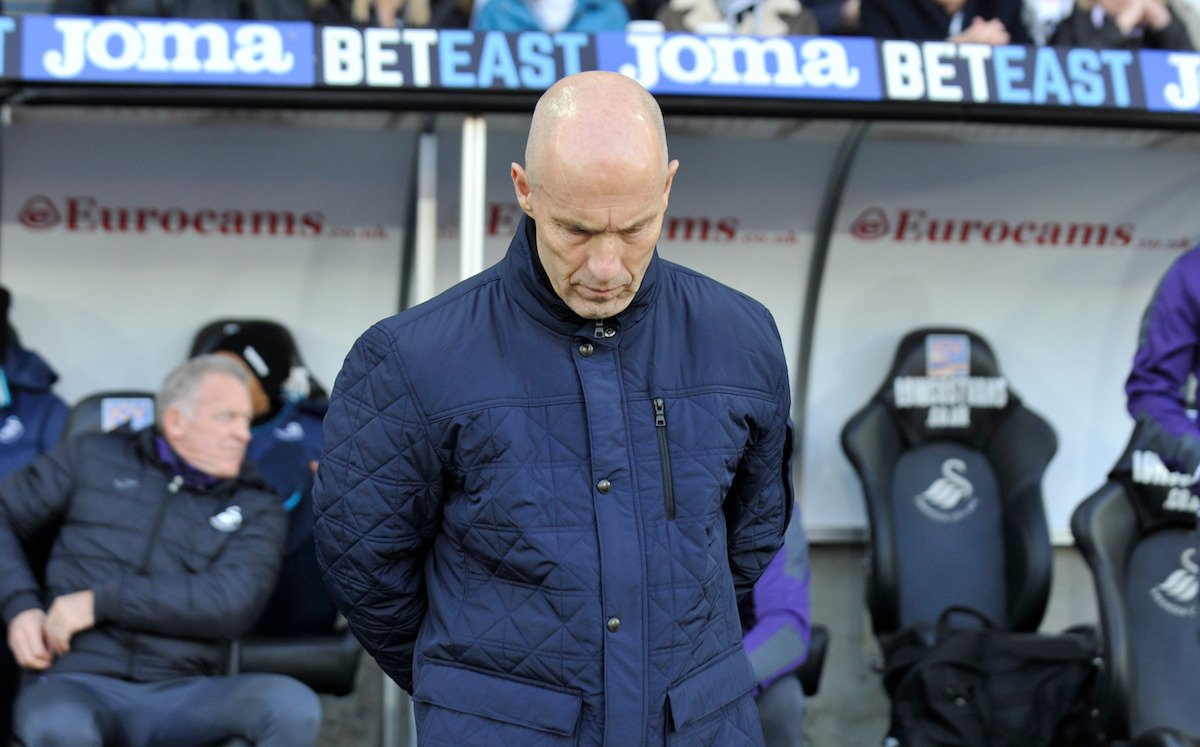 Their start under 58-year-old looked promising with a narrow 3-2 loss to Arsenal in his first game but overall it was encouraging to watch. That feel good factor didn't last long. In the 11 games Bradley has been in charge for Swansea have picked up just the eight points.

In their last five Premier League games they’ve conceded 15 goals and no team in the league have such a porous defence. They’re on target to concede 86 goals at this current rate which makes them a cert for relegation. For added context, under Bradley Swansea are conceding 2.63 goals per game on average. Under Guidolin the team was conceding just the 1.71 goals.

When he was appointed Bradley spoke about the need to replace Ashley Williams and his leadership in January.

“So I understand when a player who carries that type of responsibility within a team chooses to leave then work needs to be done to build that type of leadership back into the team.”

A key part of improving is acknowledging the issues. Bradley has done that, but will he survive to be able to right the wrongs of those before him? A loss to Bournemouth on New Year’s Eve could seal his fate. But who could Swansea turn to in an attempt to avoid relegation? 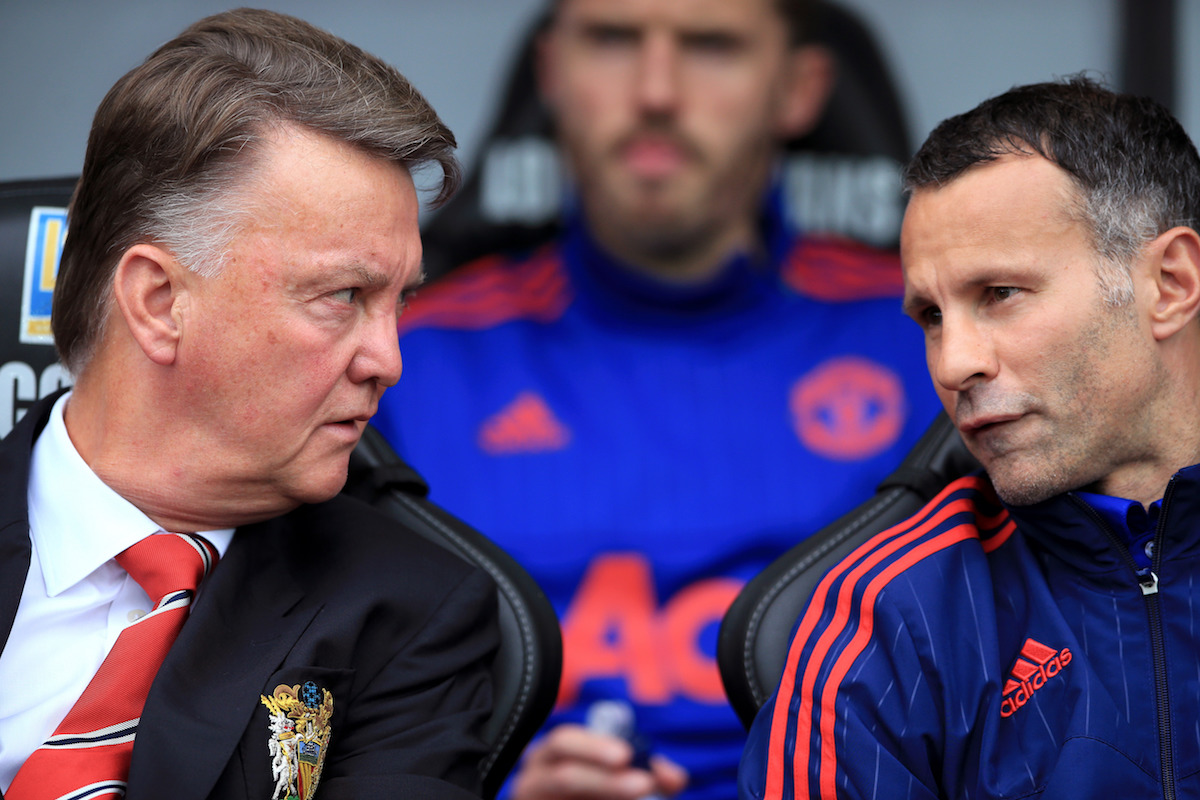 If Bradley is sacked then reports will once again resurface linking Ryan Giggs with the job. The former Manchester United star spoke with Swansea prior to the American’s appointment but was said to have disappointed with an underwhelming interview. However, with Swansea fans unhappy with the owners, could they look to smooth things over by appointing someone the fans could, in theory at least, get behind?

It would be brave, bold, and possibly foolish to appoint a man with no experience when a relegation battle looms, but at the same time, it could be a masterstroke. Swansea’s success was built on calculated gambles on young managers with a clear vision. If Giggs’ vision aligns with those of the owners, then why not? 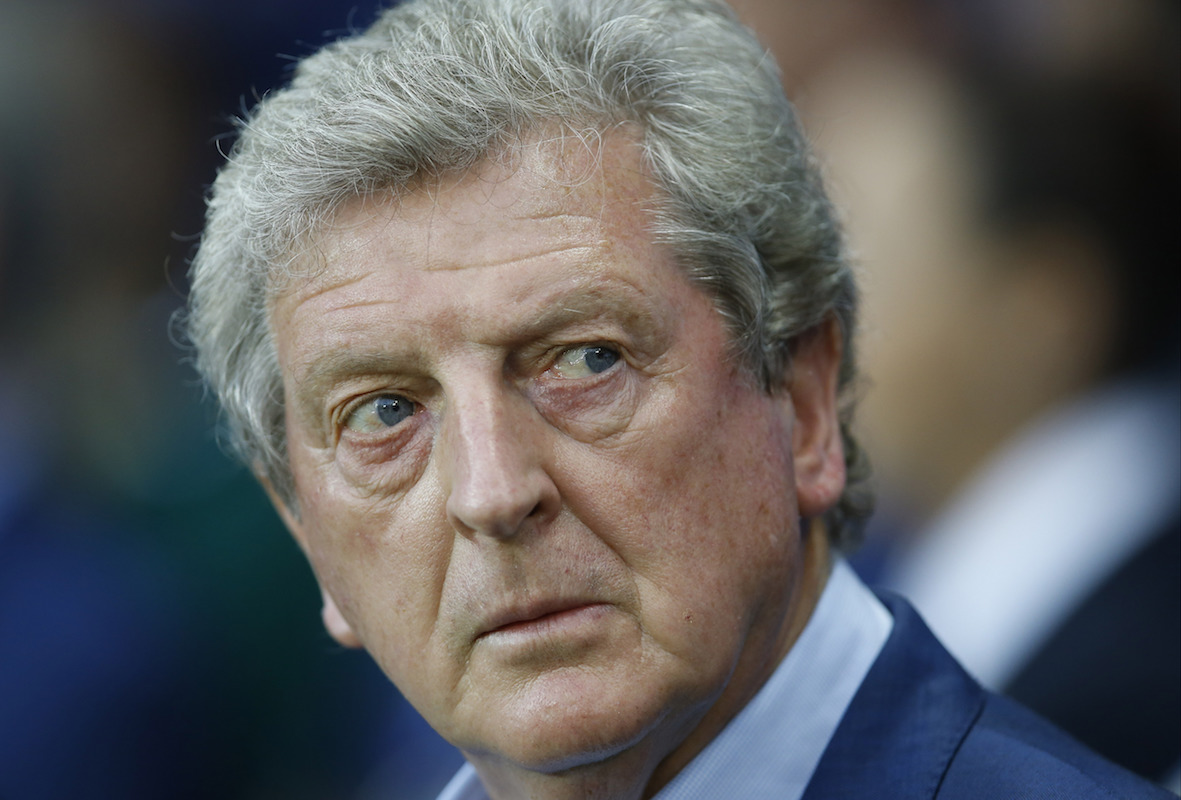 Former England manager Hodgson has been out of work since the summer and would very much be a short-term appointment, but one that could secure their Premier League status for another season. The 69-year-old has experience in relegation battles having competed in them with West Brom and Fulham. Appointing him won’t lead to free-flowing football fans at the Liberty stadium are used to, but it will mean they stop conceding and by default they could stop losing. 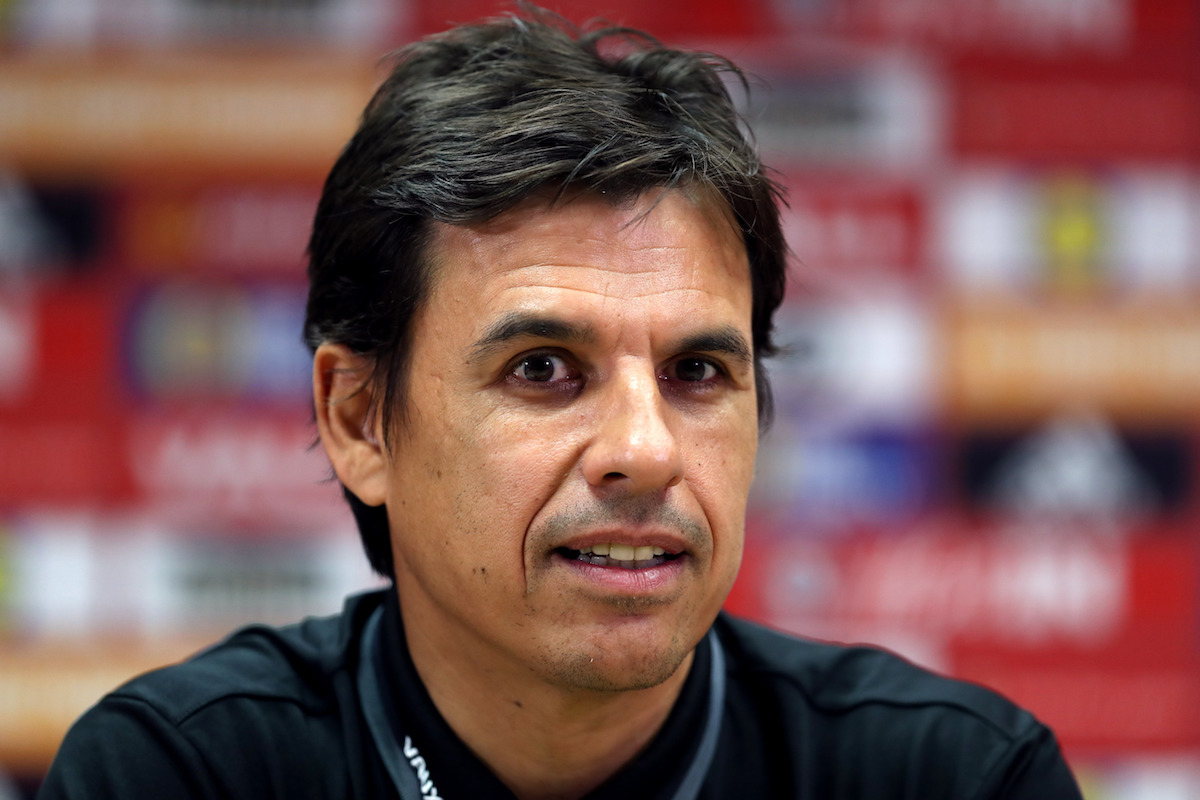 Chris Coleman is said to be itching to return to club management and was one of the names linked with the Crystal Palace job before Sam Allardyce was appointed. The local born manager, who turned out for Swansea between 1987-1991 could see this as an ideal project to get involved with. He’d get the fans on side, he’d restore the clubs identity and he’s got experience having impressed with Fulham in the Premier League. His Welsh side is difficult to break down and if he’s able to do the same with Swansea they may have a chance of grinding out results. 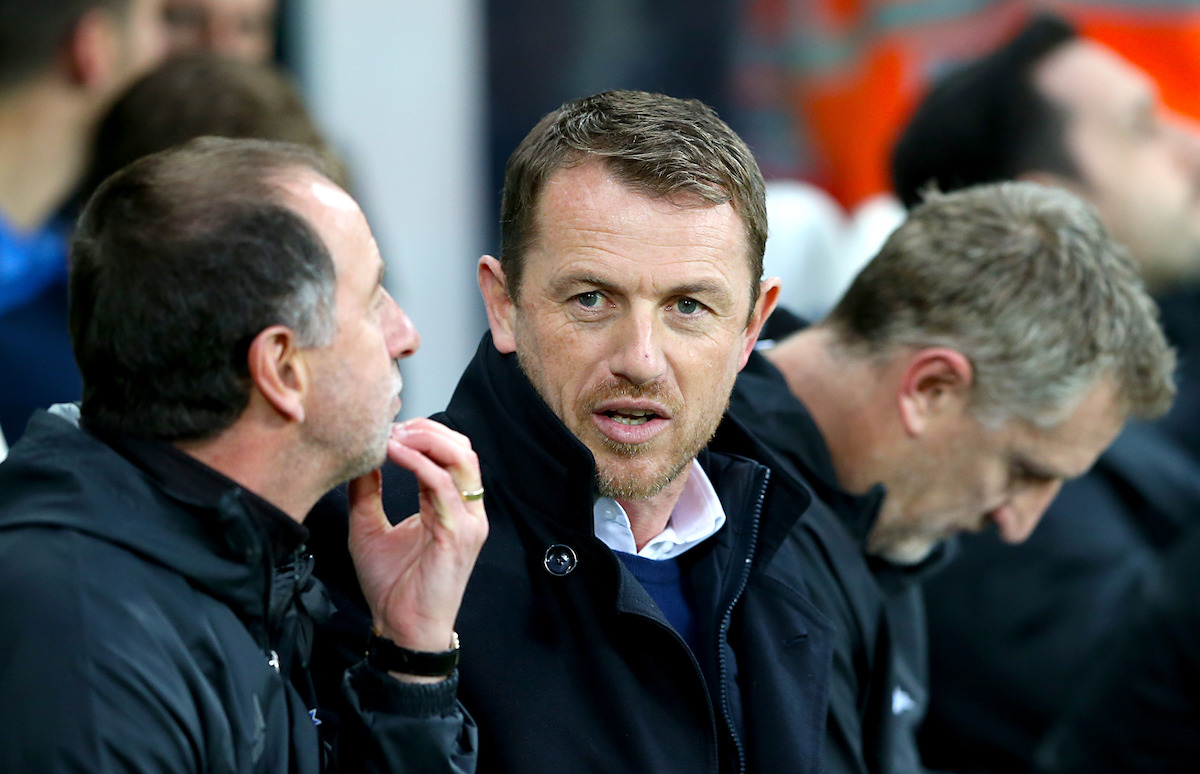 The former Birmingham City manager is exactly the sort of manager Swansea would have appointed in the past. He’s young, has a clear vision of what he wants from his players and there’s potential there for him to take what’s already at the club and improve it. However, after the appointments of Guidolin and Bradley have Swansea moved away from young, innovative managers? Rowett has no managerial experience in the Premier League, but did turn Birmingham City from relegation strugglers into promotion hopefuls in his time there. He knows what to do to survive.

It's a far cry from the days of Wilfried Bony scoring goals in the Europa League for the club. Whoever comes in is going to have a task on their hands to shore the Swans up defensively and convince Gylfi Sigurdsson his future is at the club and not elsewhere.