Southampton’s transfer policy is the stuff of legend. Every summer, without fail, they find new ways to find value in the transfer market.

Allowing their stars to leave, they consistently build by bringing in unknown talent and prospects with serious potential.

This summer is likely to yield the same results. Key players such as Virgil van Dijk, Cedric Soares and Dusan Tadic have been linked with moves away, but Southampton will no doubt work wonders to replace, or even improve on, those leaving.

Football Whispers looks at seven potential Southampton transfer targets who could go on to become the club’s next major finds.`

With Tadic reportedly interesting several big clubs both domestically and abroad, including Arsenal and Atletico Madrid, Southampton may soon need to replace the Serbian creator in attacking midfield.

If and when this time comes, they may look to Marcos Acuna. The Argentine is a short, stocky playmaker with outstanding close control.

His ability to manoeuvre out of tight situations has a lot to do with his low centre of gravity and technique, while his intricate left foot is capable of conjuring up magic.

The 25-year-old has scored six goals and assisted ten to lead Racing Club in to title contention – many Argentine football fans believe he deserves a starting place with the national team.

It may soon be time for a move to European football and he would be the perfect successor to Tadic at Southampton.

Pescara are doomed for relegation from Serie A this season having picked up just two wins from 33 fixtures, but some of their individuals have nonetheless been able to impress.

The standout performer has been attacking midfielder Ahmad Benali.

The 25-year-old came through Manchester City’s youth academy but, after being released by the Premier League giants, moved to Italy.

After impressing in Serie B with a number of sides, he has adapted well to the demands of top-flight football in 2016-17.

With his ability to drift into space between the lines, Benali is a subtle creative force, probing, pulling and connecting with team-mates to enhance attacking moves.

He doesn’t immediately stand out but that wouldn't bother Southampton.

Cedric has asserted himself at right-back for Claude Puel’s side this season but the Portuguese may soon be on his way with rumours linking him to Barcelona and Chelsea.

If he does depart, the Saints may approach another 25-year-old about filling the resulting vacancy.

Capa is no raw talent. He’s been playing regular competitive football for the best part of half a decade and is been a core member of a surprisingly good Eibar side. 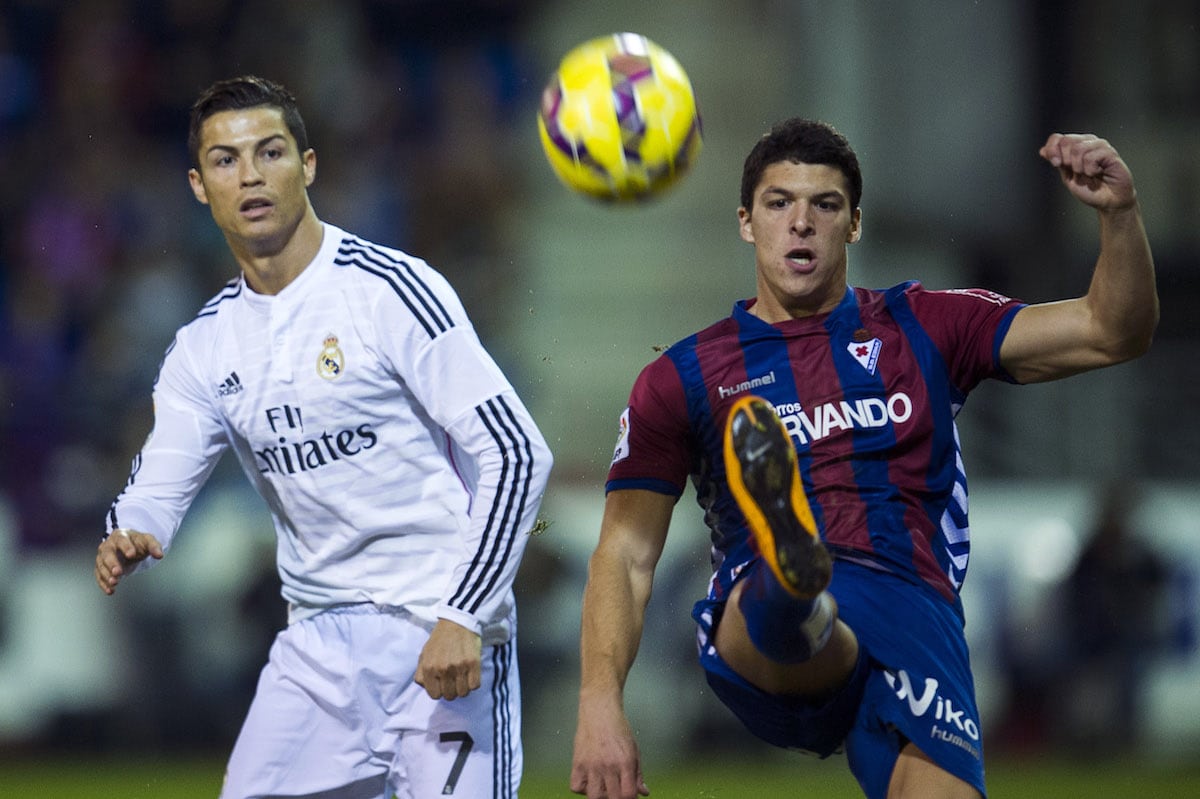 He remains an unsung hero and is perhaps one of the most underrated full-backs in Europe today.

Fast and relentless, he combines intelligent inward forays with overlapping runs and is more than competent in possession. His offensive mindset, skill and athletic capacity would enable him to revel in the Premier League.

Genoa have endured a miserable campaign in Serie A but, in spite of his team’s poor form, Laxalt has continued to put in some admirable individual displays.

The Uruguayan was reportedly tracked by Chelsea in January and it’s easy to see why.

With his intricate footwork, attacking intent and ability to play in most attacking positions, he’d be a dream for Antonio Conte. And he’d be even more important to Southampton were they to sign him.

Able to fill in as an attacking full-back on either side, an attacking midfielder or as a winger, Laxalt is incredibly flexible.

This would make him ideal for Puel, who has switched formations a few times since taking charge at St. Mary’s.

Las Palmas have caught the eye of the neutral thanks to their adventurous and attacking play in La Liga over the past two seasons. And Mesa has been at the heart of the team’s style and success.

The 27-year-old’s pass success percentage of 91.4 is one of the highest in La Liga. Only  Barcelona’s Samuel Umtiti and Rafinha, and Real Madrid’s Toni Kroos can better it. And this figure highlights what the diminutive midfielder is all about.

While Mesa doesn’t get nosebleeds in advanced areas, his primary duty is that of orchestrator.

If and when van Dijk does leave Southampton, the club are going to have a huge task finding someone as talented and consistent as the Dutchman to fill the central defensive void.

There are few who appear viable economically and potentially interested in a move to the South Coast side, but Skriniar is perhaps the best candidate.

The Slovakian has worked his way into a regular starting berth at Sampdoria this term, where he has thrived alongside a number of other intriguing prospects.

A physically imposing centre-back, he has also grown increasingly adept with the ball at feet.

Skriniar’s strength and poise are traits befitting a Southampton player. He wouldn’t be bullied off the ball by powerful Premier League forward and he wouldn’t be intimidated by the league’s constant aerial threat.

His physical attributes coupled with his composure in possession and basic passing ability would suit Puel’s tactics.