With Steven Gerrard looking likely to steer Rangers to their first Scottish Premiership title in a decade, the pressure on Neil Lennon's shoulders to close the gap between the two clubs over the festive period is massive. The fans have already turned on the Celtic manager and all the hype now surrounds the next possible man to take charge of the Bhoys.

We're going to take a look at the markets for the next Celtic manager and bring you all the favourites to replace Lennon and their odds as things stand. Lennon has been handed the dreaded ‘vote of confidence' by the Celtic hierarchy, who insist the Northern Irishman will have until the new year to turn things around.

This isn't Lennon's first time managing Celtic and it is often said that you should never go back to a club that you have done so well at. However, a couple of the names in our list of next possible managers of Celtic, like Lennon, have been there and done it before. 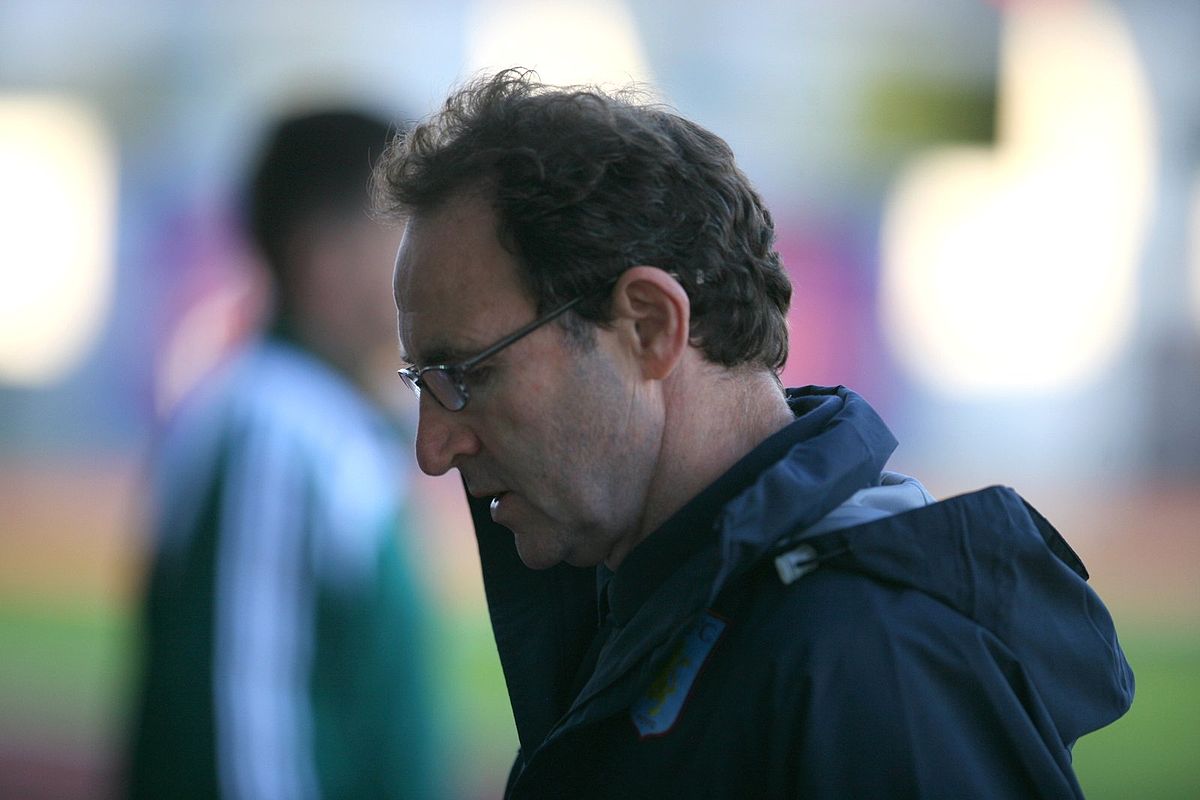 Martin O'Neill has been out of work since leaving Nottingham Forest in June of last year and like his Northern Irish counterpart Lennon, he has managed Celtic in the past with great success.

Currently, O'Neill is the bookmaker's favourite to take over from Lennon and is considered a ‘save pair of hands' by many. However, O'Neill has never enjoyed the kind of success since leaving Celtic for Aston Villa in 2005. O'Neill had 4-years at Villa where his win rate was 42.11%, and that slipped even lower during his next job.

The former Leicester City manager took charge of Sunderland in 2011 where he remained for 2-years and left with a win rate of 31.8%. O'Neill faired better as the manager of the Republic of Ireland national team, picking up 19 wins and just 16 defeats during a 5-year spell in charge. His return to club management was short and sweet, leaving Notts Forest after less than a year in charge with 8 wins, 3 draws and 8 defeats to his name. 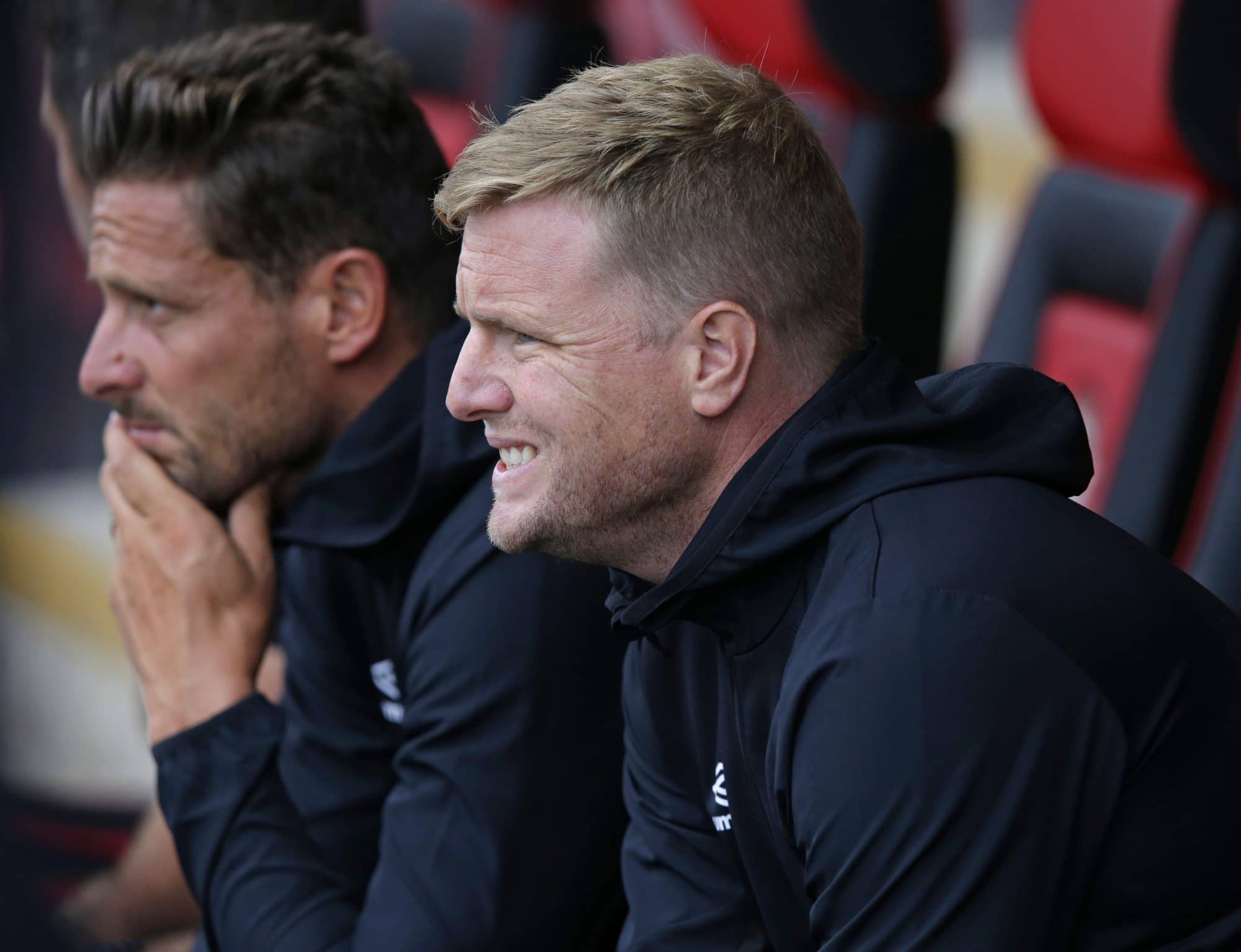 Eddie Howe has been linked with various vacancies since he left Bournemouth in August, following the club's relegation from the Premier League. Despite a disappointing final season at the Cherries, Howe has a decent record as a manager. His first stint in charge of Bournemouth lasted from 2008 to 2011 and saw the Englishman leave with a win rate of 50%.

Howe left the Cherries to take over the hot seat at Burnley but left the club after 87 games with a win rate of just 39.08%. A return to Bournemouth followed and Howe remained at the club for 8-years and his win rate was 40.17% at the time of his dismissal. One of the major concerns over Howe is his ability to make his particular style work anywhere else other than Bournemouth.

Howe would probably have been a shoo-in for the Celtic job had rangers not established themselves as a force in the Premiership once again, as his attacking style would surely have lead to lots of goals, wins and titles as it did for O'Neill, Lennon, Rodgers and Strachan in the past. Howe's failure to turn things around at the Cherries has probably cost him some of the big jobs he had previously been linked with, but if Celtic were to take a chance on the 43-year old, it could be the best decision for both parties.

The 2017/18 Scottish Championship Manager of the Year, Jack Ross, is doing a good job at Hibs and is now rightly being linked with the manager's position at Celtic. Ross made a name for himself at St. Mirren, guiding the club to the Premiership in 2018. Ross left St. Mirren with a win ratio of 52.50% to take over at Sunderland. Ross spent over a year at the Black Cats, finishing runners=up in the EFL Trophy in 2019 and left with a win rate of 50.67%. Now in charge of Hibs, Ross has a win rate of 52.27% and at the age of just 44, has plenty to offer in the long term for Celtic. The Bhoys need to start thinking about rebuilding their side and Jack Ross might just be the right man for that task.

Joh Kennedy has been one of the first team coaches at Celtic since 2016 and knows the club inside and out. Between 2001-2016, Kennedy was the assistant manager for Celtic's U20s side and played for the club during the late 90s and through the 2000s. At 37, Kennedy is the youngest of the selected candidates to possibly take over from Neil Lennon should the Northern Irish manager get the sack anytime soon. Kennedy's lack of managerial experience is bound to go against him but the fact he has been part of the club for so long and is clearly respected and has knowledge of the current crop of youngster the club are trying to develop should go in his favour. Kennedy would be the cheaper option and would likely be open to taking over in a caretaker role to see how he adapts to management. 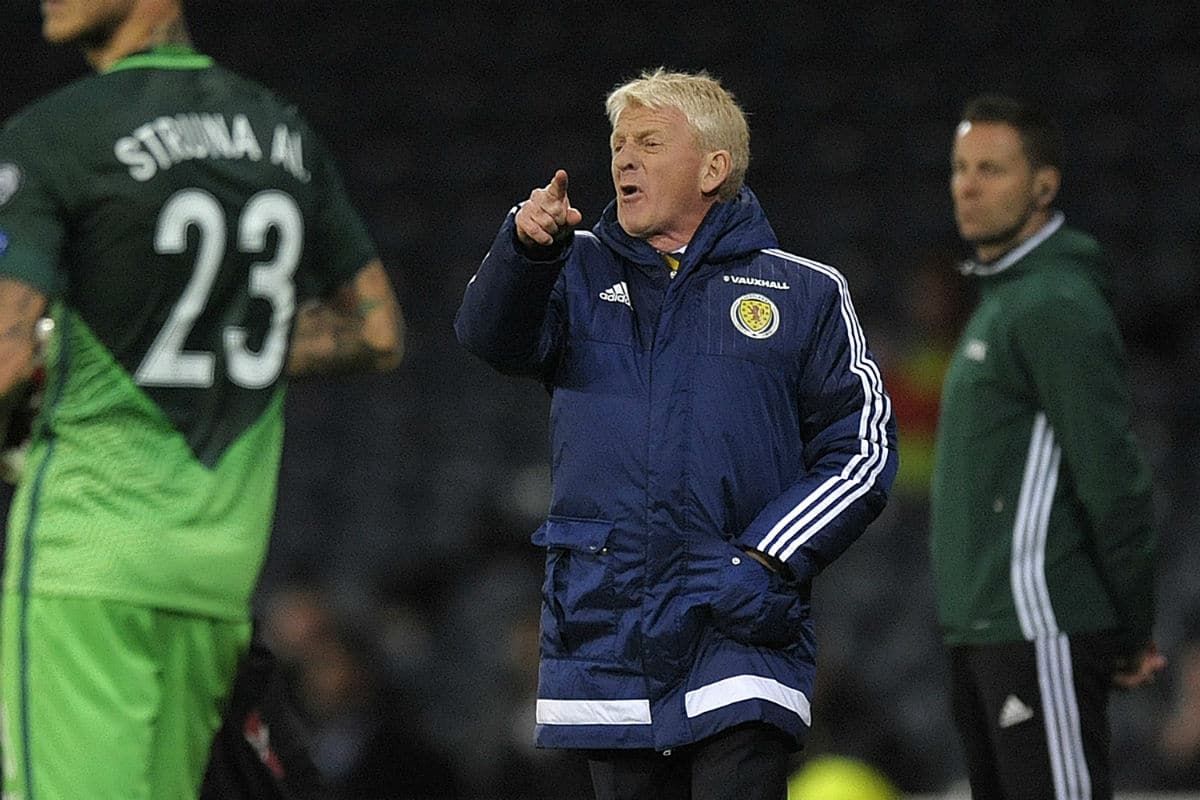 Gordon Strachan hasn't held a manger's position since his time at the Scottish national team came to an end in 2017. At the age of 63, this would surely be Strachan's last chance to manage a big club and the former Scottish international could be tempted to make a return to the club where he enjoyed his most successful period as a manager.

Strachan took charge of the Scottish national team in 2013 and remained there for 4-years, taking charge of 40 games. Strachan left that position with a winrate of 47.50% but failed to qualify for any major tournaments. A move for Strachan might be seen as a step backwards for many Celtic fans, just as it would if they moved for O'Neill. However, both managers know the club and possess plenty of experience, which could prove crucial during a tricky time for the club.