It’s taken its time to really get going but the transfer merry-go-round is now in full swing. After bubbling under for a few weeks now, Manchester City’s acquisition of John Stones has brought the market to an abrupt boil.

Everton are looking to spend their new found wealth and have Crystal Palace’s Yannick Bolasie in their cross hairs. Palace, who are hoping to confirm the signing of Christian Benteke over the next couple of days, will be keen on providing ammunition for their record signing and Ashley Young is the man rumoured to be top of the list. 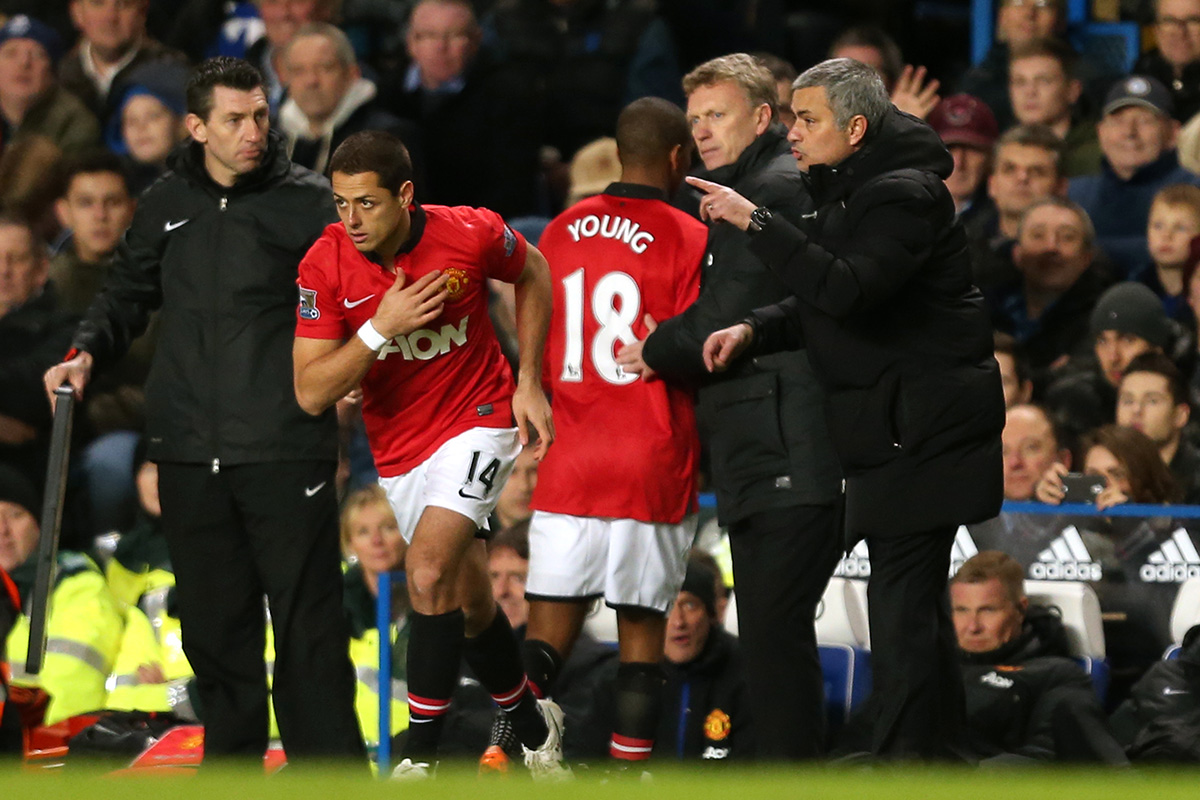 Young has found himself surplus to requirements at Old Trafford since the arrival of Jose Mourinho and may feel at 31 years of age that he has a good few years left to give in the top flight. Palace could be the perfect club for the ex-Aston Villa captain and, after cashing in on Bolasie, paying below £10 million for Young could be shrewd business.

There’s no doubting Bolasie is a showman. He has explosive pace, a unique skill-set and when he really fancies it is almost unplayable. Those at Selhurst Park may tell you that those matches can be few and far between – so to bank a potential £30m windfall for a player who was directly involved in just eight goals in the Premier League last season could prove too hard to turn down.

The link to Young has infuriated some Palace fans on social media when, in theory, there is a lot of sense in the link.

Palace already have Wilfried Zaha, Bakary Sako and Jason Puncheon on their books – all three are pacy, skilful wingers who offer a goal threat. Young is almost identical in terms of style to the three aforementioned players. 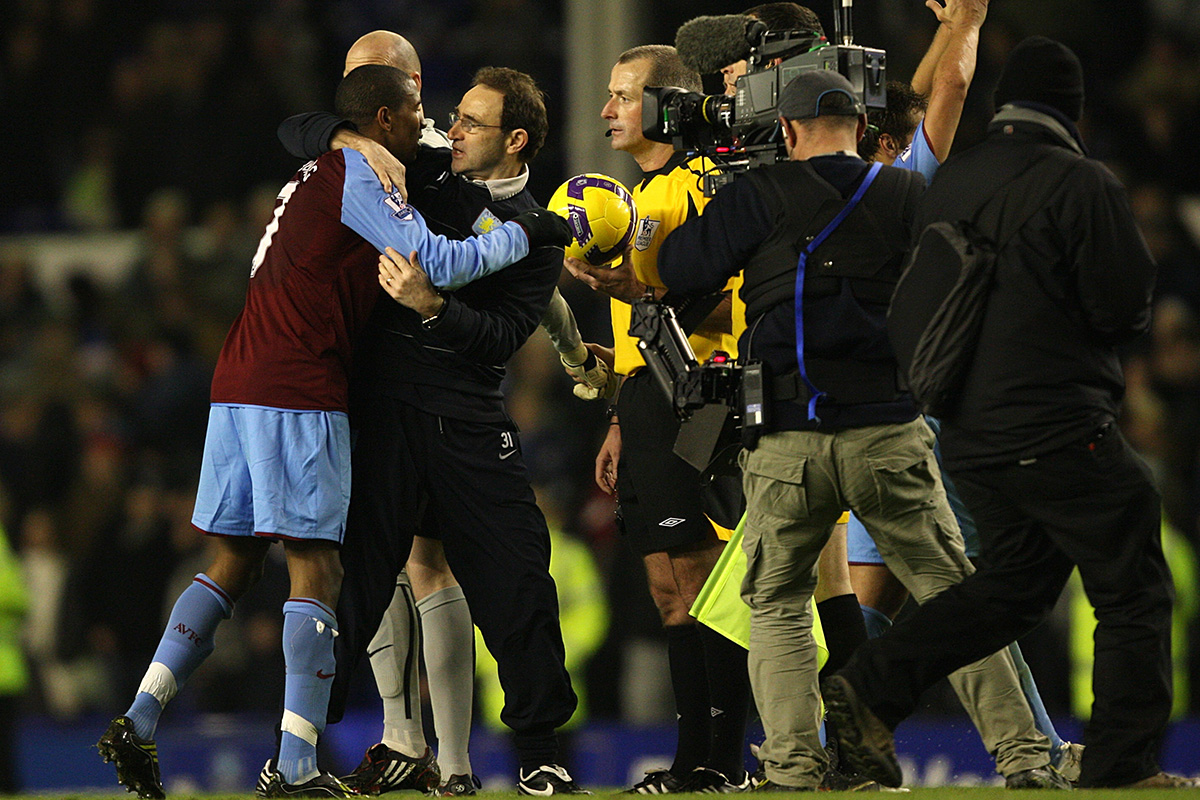 On top of the similarities stylistically, Young also brings an abundance of experience having been part of title winning squads and having played at the top end of the Premier League for the best part of a decade. He was the poster boy of Martin O’Neill’s unfancied Aston Villa side as they tore through the Premier League – and was included in the 2007/08 Premier League Team of the Year.

Not only does he bring pace and experience he also provides versatility having played practically every position imaginable, bar goalkeeper. He can play anywhere in the attack and did a stellar job as a full-back under Louis Van Gaal at Manchester United. Young is also deadly when it comes to set pieces and his delivery could be worth its weight in gold with so many physical specimens in the Alan Pardew's squad. 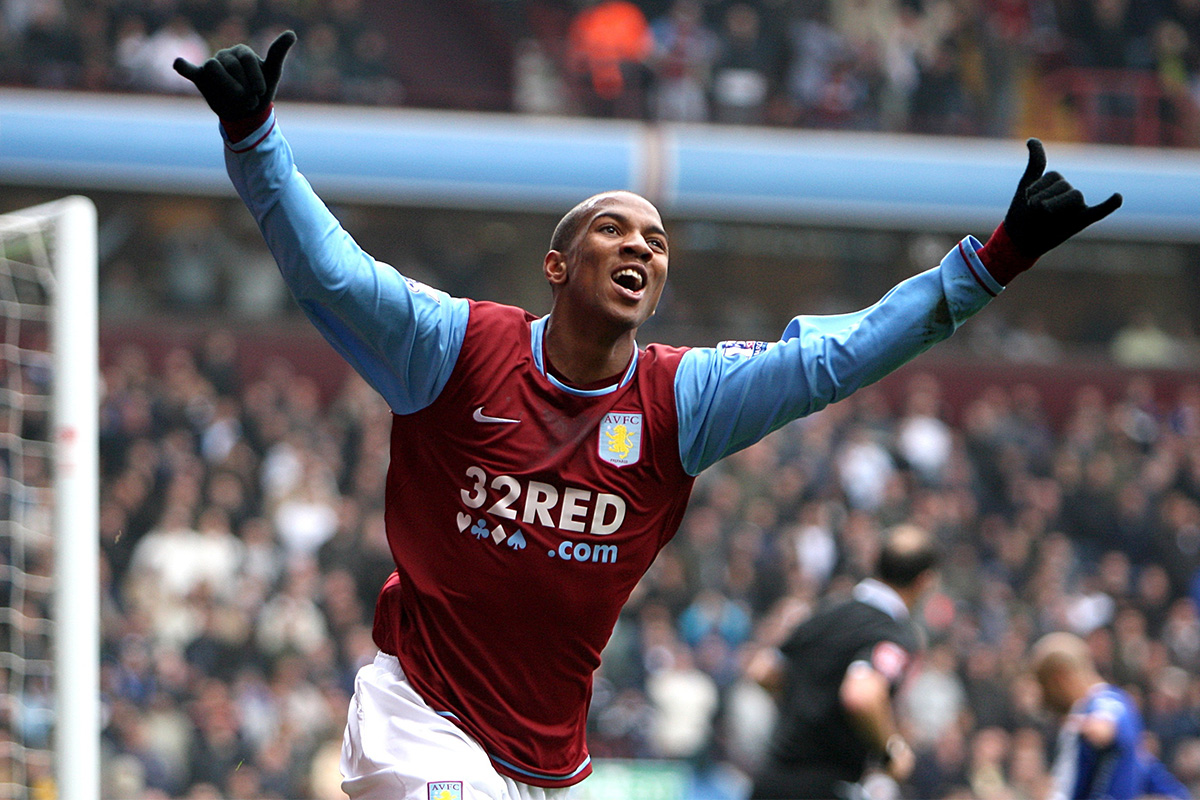 What often goes unnoticed whenever Young is mentioned is just how productive he is when played as an attacker. His final two seasons at Aston Villa saw him score 14 goals and have 17 assists to his name. He then went to Manchester United and finished his debut season with the Premier League giants averaging a goal or an assist every 121 minutes.

In Young’s four full seasons at Aston Villa he scored seven or more in three of them. For context, Bolasie’s most prolific season yielded just five league goals. Young offers productivity, experience and versatility. what’s not to like?

Palace could put the Benteke deal on the shelf and spend more on a Bolasie replacement but they’re looking at the bigger picture, and rightly so. It’s hard to guarantee goals in the Premier League but Benteke does that. If you play to his strengths he is going to hit double figures. Palace building a team around him should be encouraged not discouraged.

‘The whole is greater than the sum of its parts'.

There are plenty of wingers out there who are individually better than Young but as a package deal? Not so much. He has a devilish cross on him, which would be like a red flag to a bull for someone of Benteke's aerial ability.

The new TV deal has inflated the current market beyond comprehension and there is no base to judge fees at the moment However, being able to sign someone who not only brings vast experience but fits the style of your team perfectly for under £10m should be considered a bargain – and it's for that reason that Young should be snapped up immediately.