Following the completed sale of John Stones to Manchester City on Tuesday, Everton boss Ronald Koeman now finds himself with an additional £49.7 million in the bank.

While replacing the outgoing defender with Swansea’s Ashley Williams is the priority, the Toffees could also be set to bolster their attacking arsenal by swooping for Crystal Palace star Yannick Bolasie.

The Goodison Park club have reportedly already had an £18m bid for the DR Congo international turned down by their Premier League rivals but, in light of Stones’ departure, Koeman could now be ready to return with an improved offer. 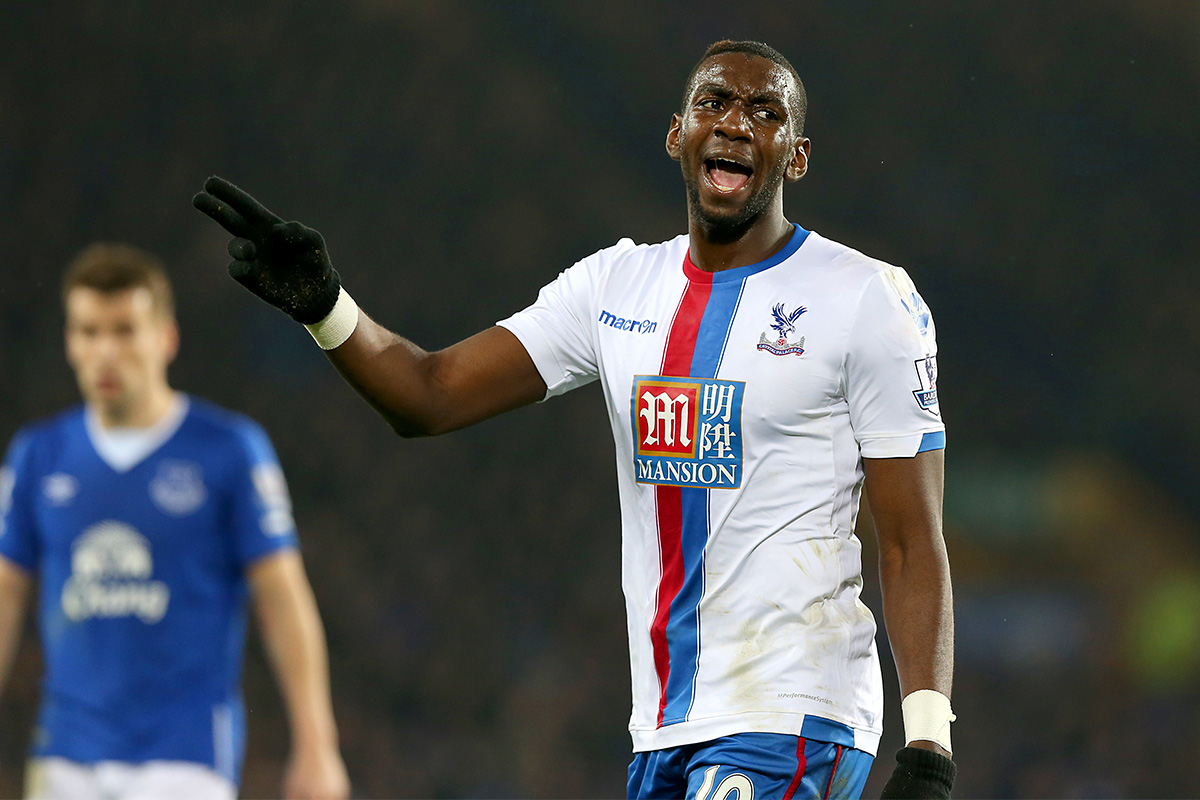 A Football Whispers Transfer Index rating of 2.0 suggests that there is still a moderate chance of the two clubs reaching an agreement before the transfer window slams shut on 31 August.

Bolasie would certainly inject fresh energy to the Everton attack. Despite being limited to just 23 league starts through injury last term, the tricky winger chipped in with five goals and three assists.

Meanwhile, it’s no surprise that his absence between Christmas and late February coincided with Palace’s worst spell of the campaign. Alan Pardew won’t want to see one of his most naturally gifted stars leave, but money talks and the arrival of Andros Townsend from Newcastle United could also encourage the Eagles manager to sanction a sale.

Palace are believed to have placed a £25m price tag on the player’s head. The Toffees are more than capable of matching it; the main question is does Koeman want to? 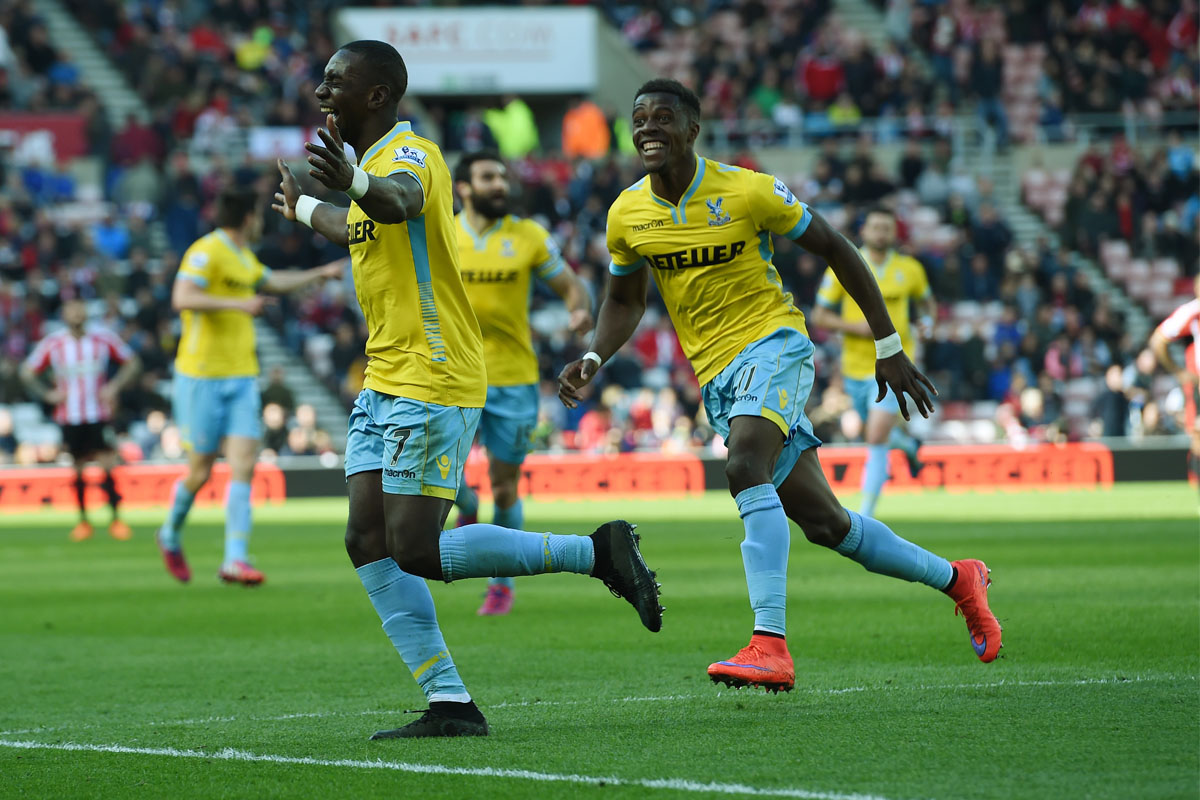 The 53-year-old Dutchman has the full backing of owner Farhad Moshiri, and could see Bolasie as the perfect outlet to get the best out of star man Romelu Lukaku, who the Toffees will be desperate to keep now that Stones is gone.

The winger’s Premier League experience is a major attraction for Koeman as he looks to add depth to the wide areas, where the squad is currently relying almost exclusively on the trio of Kevin Mirallas, Gerard Deulofeu, and Aaron Lennon. Moreover, he has all the attributes needed to thrive under the new Toffees manager.

Everton are desperate for quick progress after stagnating under previous boss Roberto Martinez. Koeman has been tasked with improving results while playing attractive football, which is something the former Saints gaffer is naturally a huge advocate of.

Bolasie’s quick acceleration and natural flair would have supporters on their feet; with the likes of Lukaku around him, the Toffees would be optimistic about seeing a greater end product from the French-born star.

Bolasie has displayed his match-winning capabilities on a number of occasions during his three seasons in the Premier League. At 27, now is the time to turn semi-consistent performances into continued reliability from the wing. An exciting new look Everton could be the best destination to nurture that transition.

The winger is capable of operating from a central role, but is most at home on the wing. This isn’t the first time that a potential departure from Selhurst Park has been suggested, with several big clubs indicating an interest at several stages during his four years at Palace. While none of those proposals ever materialised, the speculation surrounding a switch to Goodison Park is certainly logical for everyone involved. 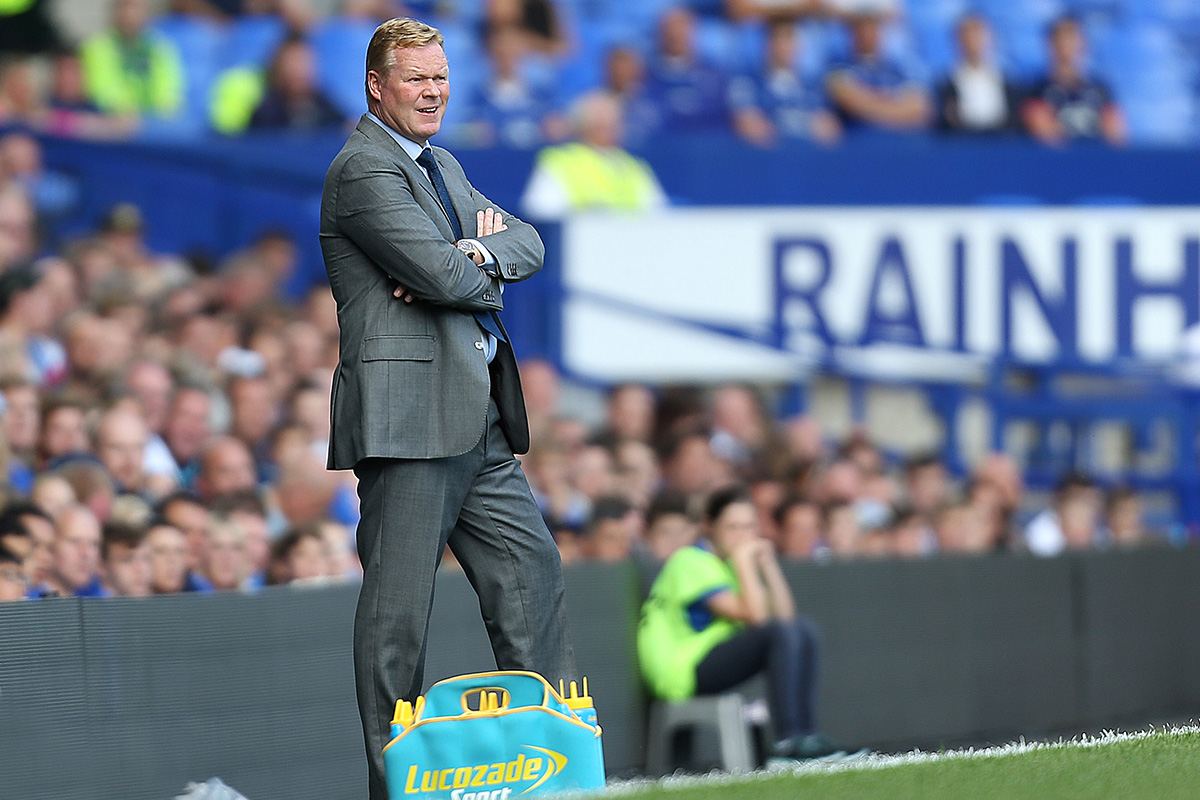 For Everton and Koeman, Bolasie’s arrival would signal another positive step ahead of what is shaping up to be a fascinating new era for the club. For Palace, fetching a club record fee for a player who has already been replaced by an equally talented and younger star for half the cost would sound quite attractive too, even if the tricky winger is one of the most talented stars on the club’s books.

Most importantly, it would offer a new challenge for a player who is unlikely to progress any further at Selhurst Park. With all the enthusiasm surrounding the Toffees right now, it might even be his shot at finally realising the success that was predicted two or three years previously.

With just days to go until the big kick-off, Koeman would love to seal the deal before the end of this week – even if it comes a little too early for Saturday’s clash with Tottenham. Once the arrival of Williams from Swansea is confirmed, do not be surprised if Everton follow it up with an announcement surrounding the Palace winger too.

Keep up to date with all the Everton transfer activity on Football Whispers' dedicated club page.