After a difficult start to the season, Newcastle United got back on track with a 3-0 home win over fellow strugglers West Ham United last weekend. That result has been followed up by transfer activity as the club look to make one last signing before the summer window closes.

With the transfer deadline nearing, they have been linked with a move for Southampton’s Matt Targett. Injuries to Florian Lejeune and Paul Dummett have left Rafa Benítez without two key defenders and extra options are needed, which explains their pursuit of the young left-back.

The 21-year-old is no newbie to the Premier League; he made his debut in the top tier four seasons ago. However, he has not kicked on in the way many other Saints academy graduates have done in the past, and a move away could be needed to see him progress.

Capped 12 times by England at under-21 level, Targett would provide an upgrade in an area where Newcastle don’t have many options. He signed a new deal with Southampton earlier this year, but Sky Sports report that the Magpies want to bring him in on loan.

Compared to Dummett, he averaged 0.3 more tackles and 0.5 more interceptions per game last season, suggesting he could provide increased defensive solidity to Benítez’s side. However, he is a capable attack-minded full-back who would also add offensive qualities.

While he averaged slightly fewer passes than the Welshman last term, Targett made more key passes and his pass completion rate was almost five per cent higher. Furthermore, he averaged slightly more dribbles per game, suggesting he would bring more of a threat down the left flank. 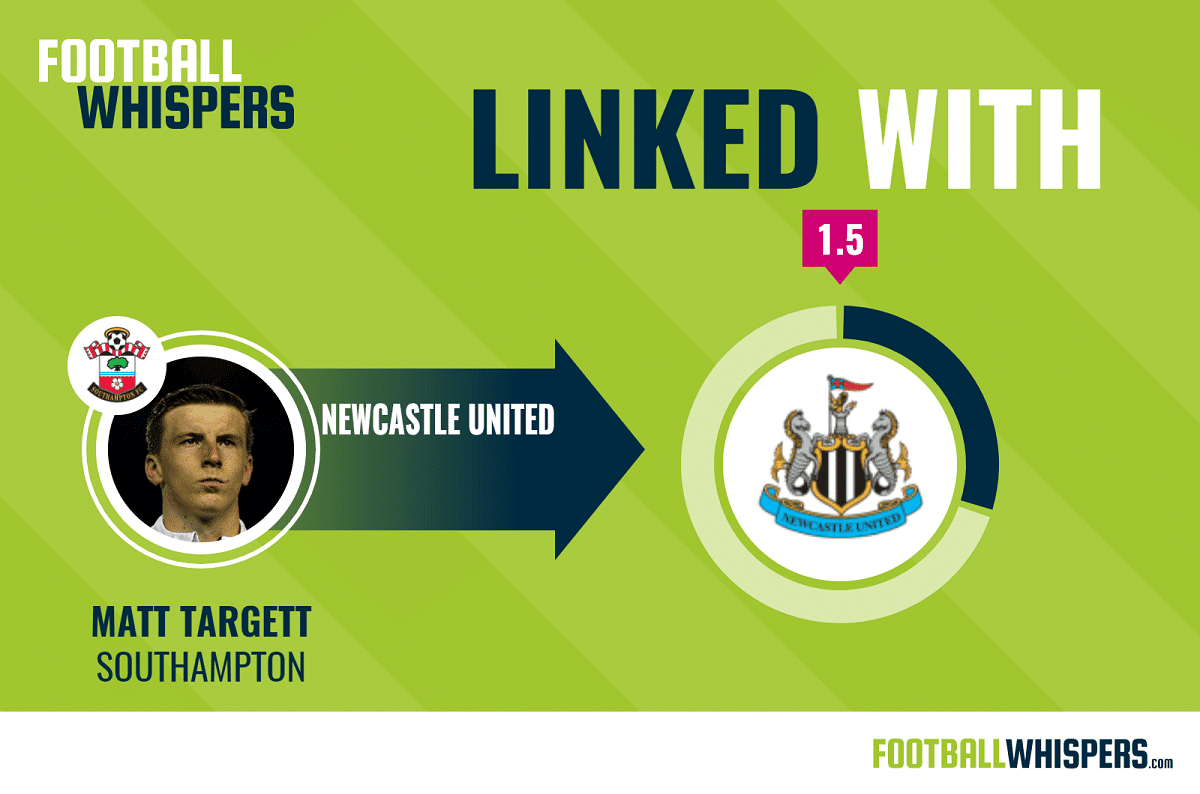 Newcastle will be hoping to use their West Ham win as a way to build momentum and begin securing the points they need to survive in the Premier League. However, in order to compete over the course of a full season, they will need to bring in strength in depth.

Targett would be a solid addition to their squad and, as it’s a loan deal, would do so with almost no financial risk. His challenge would be to turn temporary ownership of the left-back role into a more permanent place in Benítez’s starting line-up.