The Foxes have been strongly linked with a move for Deportivo La Coruna striker Lucas Perez after reports confirmed a £12.5 million bid has been accepted for one of the standout strikers in La Liga last season.

Media outlets in Spain suggest that the player is still negotiating personal terms after the formal bid was lodged earlier this week, although any move may not be announced until after City's first game of the new season against Hull City on Saturday.

Leicester aren’t the only club that have been linked with a move for the player in recent weeks. Take a deep breath – Arsenal, Middlesbrough, Barcelona, Atletico Madrid, Sevilla and Napoli have also been interested according to rumours, but it looks like the Foxes have sewn up the deal. 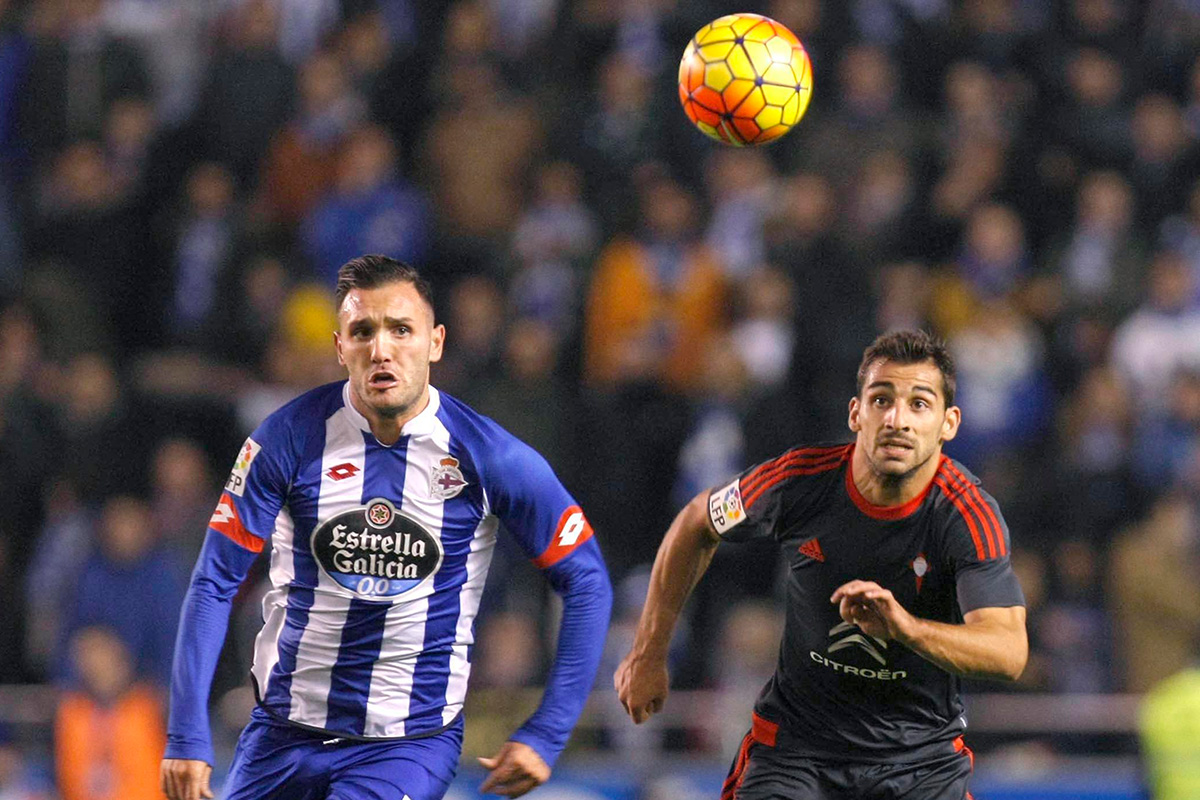 Claudio Ranieri is said to have been interested in the player since May – Perez is under contract until 2019, and it’s understood that he has a £15m release clause that could easily be matched by many of the clubs that are hot on his trail.

Nonetheless, the player has been quick to say that he is ‘happy to stay in Spain', and his agent admitted that he would remain if the club asked him to do so. As a Depor fan, there’s a chance Perez could reject any clubs that do come in for him. However, the hitman is also said to have a desire to play in England, which could be easily realised.

Champions City are said to be offering four times as much as he currently earns in Spain, and it must be an interesting prospect for the uncapped Spaniard. The Football Whispers Index score currently stands at 2.9, and it looks like Perez could be the latest addition to Claudio Ranieri’s squad. 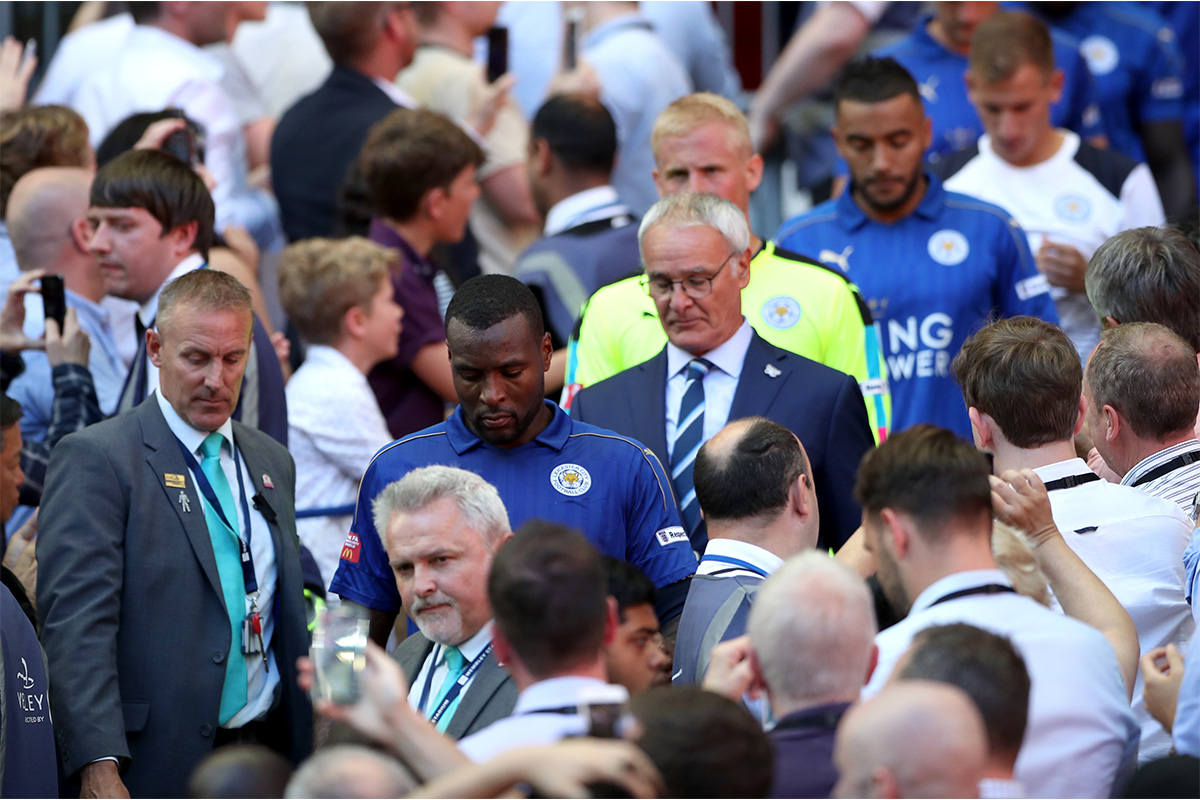 The reason for all of the attention is simple. He notched 17 goals and 10 assists in La Liga last season for a Depor side battling against relegation, and his goals proved to be the difference as they escaped with four points to spare.

He scored over a third of their overall tally of 45 league goals, and if he hits the ground running could be an unknown quantity for most Premier League defenders. Although he just missed a place in the La Liga ‘top 10 striker list', it’s clear just how important he is to his team, and he could make the difference once again.

The Leicester Mercury reported that Deportivo's club president, Tino Fernandez, had this to say in May: “Our intention is to keep Lucas; we are not looking to sell him. We will see what happens. We want him to be our leader in the future and will try to make that happen if possible.”

It looks like he might have already played his part at Depor, and he does deserve a chance at a club that can offer Champions League football.

Here’s a highlight reel of his 17 strikes from last season:

Even though Leicester City have held on to Jamie Vardy for the time being, there’s still a sense that they could do with adding to the team considering the way their title rivals have strengthened over the last few months.

Perez has no issue with finding the net, and the club do need a credible alternative if their talismanic striker Vardy – the 2015/16 Football Writers' Player of the Year – suffers from a loss of form or a long-term injury (that’s why it makes sense to sign someone else’s talismanic striker).

The move could leave Depor in the lurch, but it’s important for the Foxes to make sure that they’re not left behind as they begin their title defence (especially since the rumours about Riyad Mahrez and Arsenal refuse to go away).

Given the physical demands that will come with a Champions League campaign it makes sense to pad out the squad with a number of players who can truly improve the team, and Perez has the potential to make his mark if he continues his prolific recent form.