Stop the Press – Hull are in the Champions League places! A stunning 2-1 victory over Leicester City defied all the pundits' predictions in the first round of 2016/17 Premier League fixtures.

But with just 13 recognised first-team players and no permanent manager to their name after Steve Bruce's departure last month, will the Tigers be able to attract or, indeed, afford the players to help them fight a relegation dogfight this term?

Hungarian international Nikolic to Hull has been on the Whispers radar for the past 10 days – for a fee believed to be up to the £2.5 million-mark – but like any deal for Moukandjo, it will hinge on events in the boardroom.

Meanwhile, outcast Everton striker Oumar Niasse – who has made just five appearances since his £13.5m arrival from Lokomotiv Moscow in January – could arrive on a season-long loan deal to kick start his Premier League career. 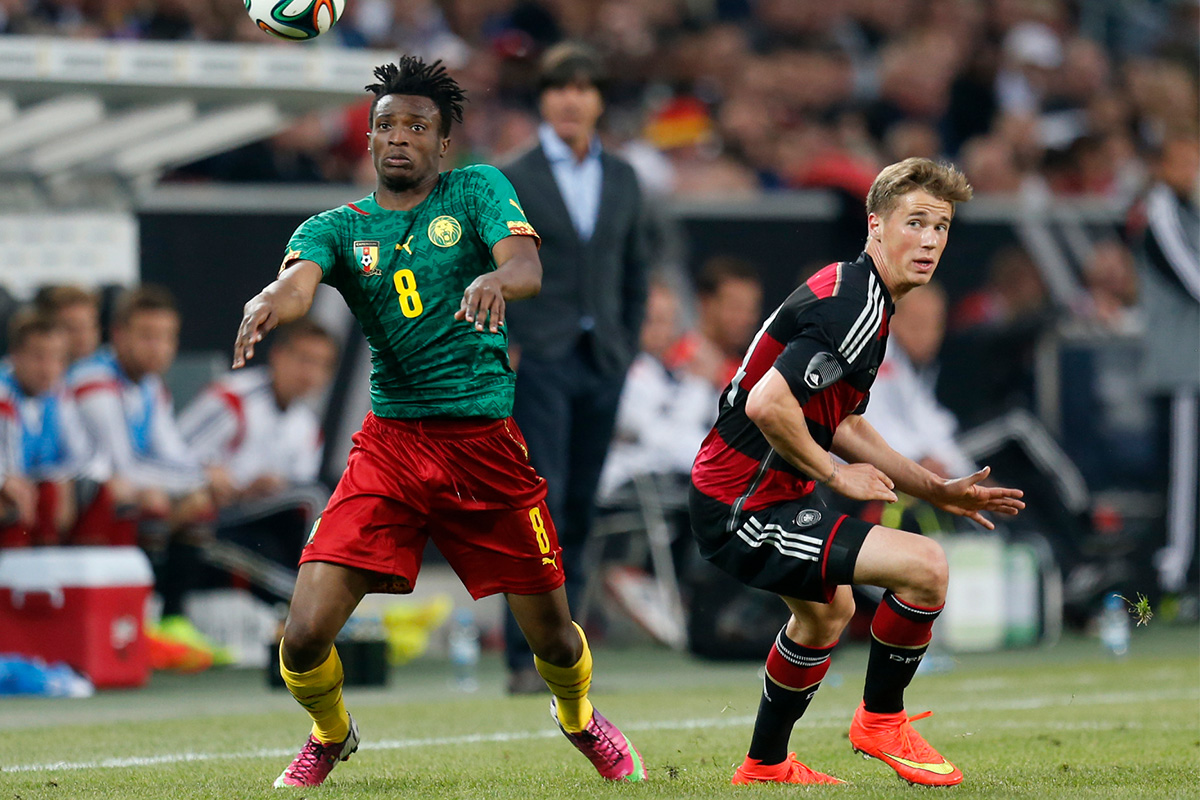 The former Monaco man was linked with an £8m Swansea switch earlier in the window, but following the captures of Spanish strike duo Fernando Llorente and Borja Baston that interest has now cooled, leaving the path clear for Hull to launch a raid.

Last season the pacy striker netted 13 times in 31 appearances but missed a large chunk of the run-in to the campaign through injury – although he has since returned and featured in Lorient's 2-2 pre-season draw at Watford.

The only recognised first-team strikers available to caretaker boss Mike Phelan at present are Aston Villa target Abel Hernandez and Adama Diomande, and so goals – with the exception of the surprising two scored against the Foxes – could prove hard to come by should Hull not call for the cavalry.

Maligned Egyptian owner Assem Allam, now 76 years of age, has had the club listed for sale since 2014 – which followed his doomed attempt to change the club's name to Hull Tigers which saw him incur the wrath of City fans – who protested at the current situation by holding up red cards during the Leicester match under the banner ‘NO Concessions, NO Identity, NO Fan Dialogue, and NO Signings'.

The Allam family, including Assem's son and Vice President Ehab Allam, are in advanced talks with a group of 10 investors from China and Hong Kong. The group are being led by brother and sister Hawken Xiu Li and Dai Yongge, who believed to be worth over £700 million and own Chinese club Beijing Renhe – who play in orange and black stripes and have former Hull striker Nikica Jelavic in their ranks. 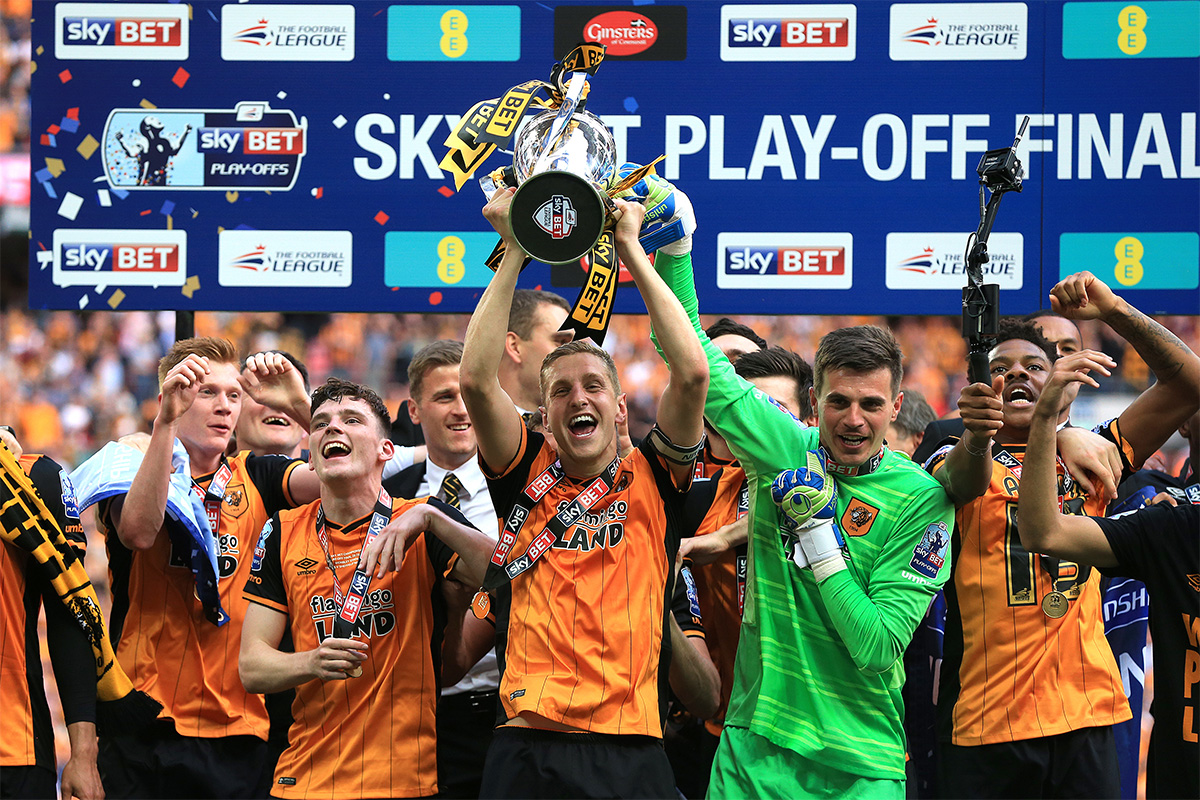 One hold-up in the takeover talks for the club – who climbed back into the top flight via last season's 1-0 Championship Play-Off Final win over Sheffield Wednesday; dubbed the ‘£170 million match' – is said to be the future of the KCOM Stadium. Hull City Council currently own the ground, which is under a 50-year lease, but the investors are keen to take ownership of the asset.

But what City fans are really biting their nails over is whether the party will make any funds of note available before the end of this transfer window as their side look to stabilise back in the Premier League.

The consortium has visited the club's Cottingham training ground this week and were at the KCOM for the odds-defying 2-1 defeat of champions Leicester on the opening day – a game where Caretaker Manager Mike Phelan was forced to pad out his substitute's bench with academy kids.

With such a perilous financial situation, the Tigers' are yet to make any outlay this summer – only forward Jonathan Edwards, 19, has been added from Peterborough United but that was on a free transfer.

Whether Phelan will remain in charge to spend any incoming Chinese Yuan (¥) remains to be seen – but the former Manchester United coach has been quoted as saying that the first-team squad will need a boost of six to seven players just to see them through to the January transfer window.

Tigers fans will be watching the FW Index intently to see whether a deal for Moukandjo can be finalised in time for their side's next fixture – away to Swansea City on Saturday.