Times are changing in the blue half of Manchester. A new manager in the form of Pep Guardiola is set to implement new philosophies, new energy, and new players. Consequently, City’s greatest generation has run its course. Ivorian powerhouse Yaya Toure looks set to be the first major departure as Inter Milan prepare to swoop. Will the 33-year-old reunite with former boss Roberto Mancini in Italy? Let’s take a closer look.

Over the last six years, Yaya Toure has been a monster at the heart of Kolo. In many ways, he has been the catalyst in the club’s most successful period, helping the Citizens to five domestic trophies including two league crowns. Individual heroics were rewarded with four African Player of the Year awards along with inclusion in two PFA Premier League Team of the Year selections. Quite simply, he has been one of the most important players in City’s history.

Sadly, all good things come to an end. Despite registering eight goals and seven assists in all competitions, 2015/16 was a season where Toure came under intense scrutiny from fans and pundits alike. Combined with the imminent arrival of the manager who sold him from Barcelona, now could be the perfect time to bring the curtain down on his six-year stint in England; a transfer index rating of 2.9 confirms that the San Siro is his most likely destination.

A reunion with Mancini will certainly appeal to both parties following the immense success the pair shared during their days together at the Etihad. Meanwhile, the slower pace of Italian football could suit the ageing Ivorian’s legs as he enters the latter stages of a truly phenomenal career. Perhaps more importantly, Toure could view this as the perfect project to form his final playing chapter.

Nerazzurri have encountered some difficult moments in recent years, but they’re seemingly back in the ascendancy under Mancini’s guidance. Next season could be massive: Inter are back in European competition, albeit via the Europa League, while a Chinese funded takeover has instantly propelled the fallen giants back to footballing relevance. The future looks bright for the Serie A club, who will now be looking to emulate the success of Mancini’s first spell, which brought five domestic trophies between 2004 and 2008 whilst also establishing the foundations for Jose Mourinho to lead the club to its third European Cup in 2010. 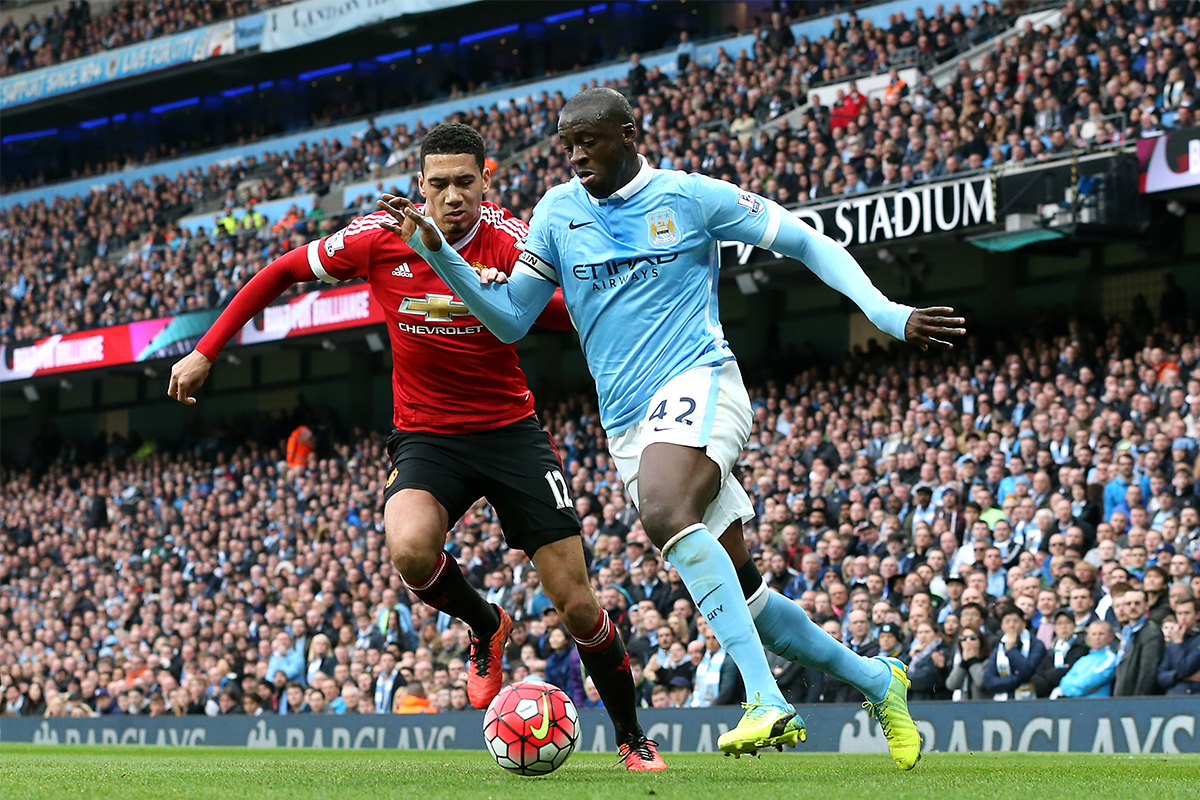 Even with their newly acquired financial power, the Italians face a long journey ahead if they want to regain their place at the summit of European football. Next term will be Inter’s fifth consecutive campaign without Champions League football while Italy has produced just one finalist since Mourinho’s win six years ago. Milan might be the capital of fashion, but Mancini won’t be focusing on aesthetic or style as he undertakes this mission to fire Nerazzurri back to the top. He needs strong, experienced characters; he could do far worse than turning to his former City lynchpin.

Toure’s defensive contributions have been questioned at times over the past year or two, but he could still provide the engine needed to get the Internazionale machine purring. For all their faults, the San Siro club is still blessed with a couple of fantastic strikers in the form of Mauro Icardi and Stevan Jovetic. Moreover, the defensive protection offered by Geoffrey Kondogbia would give the Ivorian license to get forward too.

Mancini has already begun his midfield reshuffle with the astute move for free agent Ever Banega. The Italian knows exactly what he’ll be getting in Toure, so he wouldn’t continue the pursuit without good reason. With Guardiola eager to sell, Inter could probably get the veteran on a cut-price deal too. In turn, a reduced transfer fee would soften the blow of the player’s considerable wage demands.

The probability of Toure remaining in Manchester beyond this summer is virtually non-existent. After winning everything in both Spain and England, Italy would be an attractive prospect for the player. Inter is probably the highest level where he could still command a key role and pleasing pay cheque while the opportunity to rejoin a manager that has previously shown him the adulation that he so desperately craves could have a telling influence on his decision.

Toure’s footprint on the history of Manchester City will remain long after he hangs up the boots. However, the time is right to move on for both club and player. There’s no room for sentiment in football and a new era is on the horizon; sadly, the former Citizens superstar isn’t a part of that vision.

Nevertheless, the powerful midfielder still has plenty to give, and Nerazzurri could be the perfect outlet. With Inter’s takeover finally confirmed, a bid could be imminent.