With the future of star striker Romelu Lukaku still uncertain, a reliable goalscorer with Premier League experience is one of Ronald Koeman’s top summer priorities in preparation for his first season at Goodison Park. Could Manchester City flop Wilfried Bony be the answer to Everton’s dilemma? Let’s take a closer look.

On the pitch, the last 18 months of Wilfried Bony’s career have been nothing short of a nightmare. Following a £25m move from Swansea City in January 2015, the powerful Ivorian has been restricted to just 15 Premier League starts. With new manager Pep Guardiola unlikely to promote the striker from his current fringe status, the 27-year-old is eager to end his Manchester City nightmare in pursuit of regular football; a Football Whispers index score of 3.1 confirms that Everton are front of the queue.

If a deal for the athletic 5ft 11in striker is completed, it could open the door to a flurry of summer activity involving both clubs.

For starters, any move for Bony could be used as part of the proposed transfer taking John Stones in the other direction. Manchester City have made no secrets about their desire to sign the £50m-rated defender this summer, and allowing Everton to sign their out-of-favour striker could be key to landing their number one defensive target. From Koeman’s perspective, signing a readymade replacement could pave the way for Lukaku to gain his dream move to a Champions League outfit.

Thanks to the incredible rise of Kelechi Iheanacho last term, staying at the Etihad would see Bony start the campaign even further down City’s pecking order, which is why seeking a new challenge is vital. The Ivorian should be reaching his peak years, but he won’t be able to display those talents whilst sat in the dugout. Turkish giants Galatasaray have shown interest with movement for a loan move, but the player would almost certainly prefer to remain a Premier League start. Everton could be his best opportunity.

While Koeman will want to stamp his authority on proceedings at Goodison Park, the success of Lukaku underlines Everton’s need for a powerhouse striker to lead the attacking line. The last 18 months aren’t a great example of it, but there’s no question that Bony has the ability to replicate the qualities shown by the current Toffees superstar. 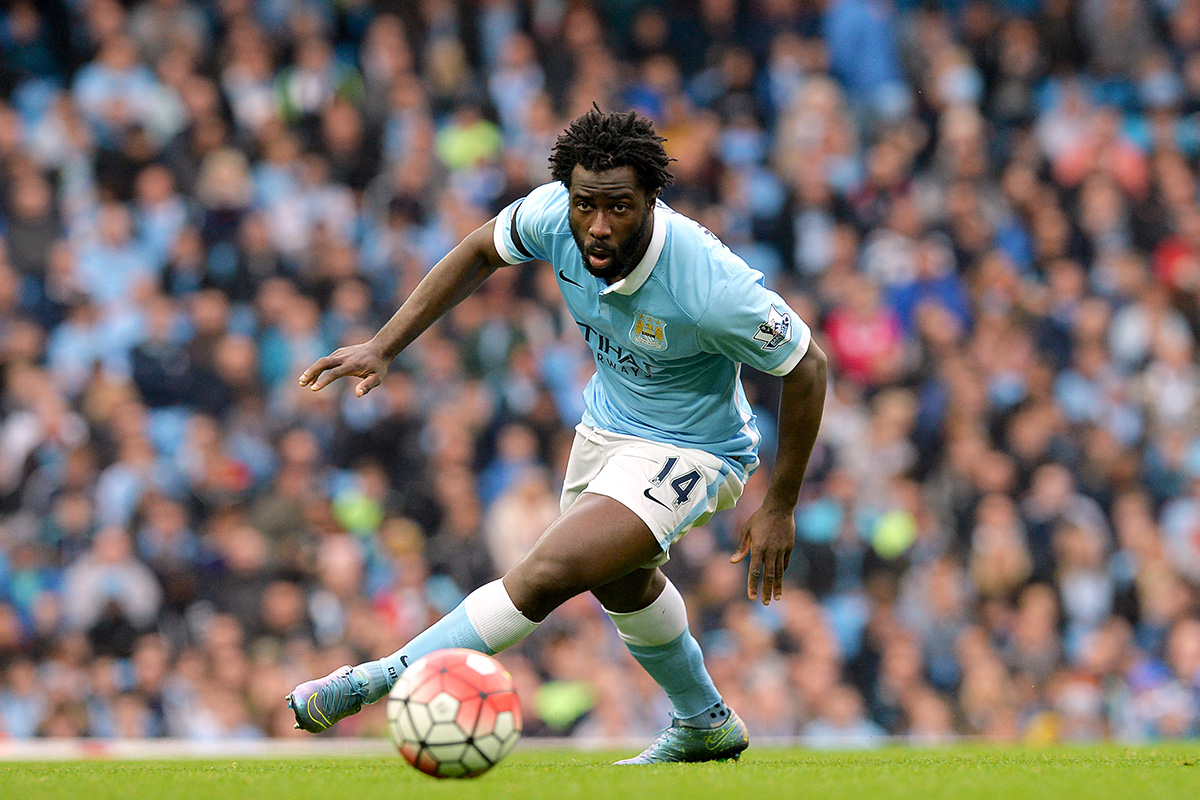 First and foremost, Koeman requires a regular source of goals. Bony could be the solution: at Swansea, the Ivorian netted 35 times in just 70 competitive appearances while his goal tallies in the Czech and Dutch leagues make for pleasant reading too. Moreover, the frustrated Manchester City man is capable of performing target man duties as well as those primary goalscoring responsibilities. The striker’s hold up play is particularly impressive while he boasts a great aerial threat in spite of being under 6ft. Most importantly, though, he has a keen eye for goal and will be extremely eager to showcase those star qualities in 2016/17, regardless of which badge adorns his chest.

Everton wouldn’t only be a great match stylistically, either. Despite finishing 11th last term, Everton are a completely new outfit under the ownership of Farhad Moshiri while the arrival of Koeman should put the club in a far stronger position than it was under predecessor Roberto Martinez. Thus far, thee proposed summer spending spree has been restricted to Maarten Stekelenburg and a few reserve team recruits. Nevertheless, links with Juan Mata, Georginio Wijnaldum and Kasper Schmeichel have fired a clear signal of intent. The Goodison Park club will now be desperate to turn that speculation into secured deals; Bony could be the first of several incoming stars.

AC Milan’s M’Baye Niang has been touted as a potential Everton target. But after seeing first target Graziano Pelle choose the riches of China, Koeman continues to focus the crosshairs on a solution with Premier League experience. The former Saints boss cannot afford to make the mistake that Martinez made over the £13.5m January signing of Oumar Niasse. Whether Lukaku leaves or not, any attacking reinforcement needs to be calculated. Offering Bony a lifeline is, on paper, the perfect solution.

Judging by the ‘to buy’ details of the Galatasaray proposal, any permanent deal for Bony is likely to cost Everton around £20m, although City may be willing to drop those demands in order to beat off the competition for Stones’ long-term signature. Either way, while the transfer would still be a risk, Koeman would be hard pushed to find a proven Premier League goalscorer without inflating the price by at least another five million.

The blow of Bony’s Etihad 18-month hell on the pitch has been softened by reported wages of £100,000 per week, but the striker needs to move if he’s ever going to fulfil the forecasts suggested during his time at Swansea. His ambition to reestablish himself as one of the Premier League’s most cerebral assassins is only matched by Everton’s desire to end a period of anonymousness by challenging for Champions League qualification.

It could be a match made in heaven.