Having been tasked with the monumental task of trying to awaken one of English football’s sleeping giants, Garry Monk has already added seven summer signings ahead of Leeds United’s Championship opener at QPR on Sunday afternoon. However, with over three weeks to go until the transfer window slams shut, the former Swansea City boss will be eager to bolster his squad further still. Let’s take a look at the proposed arrival of former West Bromwich Albion man Stephane Sessegnon.

After seeing their club struggle both on and off the pitch for well over a decade, the Elland Road faithful are reluctant to get carried away with their predictions for the new campaign. But while expectations surrounding Yorkshire’s biggest club are noticeable modest, the general feeling about Monk’s chances of success are quietly optimistic. The reputable 37-year-old is perceived to be the ideal candidate for finally bringing some stability to the Massimo Cellino era, and dreams of finally gaining promotion back to the Premier League aren’t being ruled out altogether.

Monk has built on an already capable squad to sculpt what is arguably the most exciting Leeds team since the club was relegated from the top flight back in 2004. If they can add the experience and attacking endeavour of Sessegnon, a deal with an index rating of 2.5 suggests could well happen, many will feel that the Yorkshiremen will be ready to challenge for what would be their first play-off spot since returning to the Championship from League One in 2010.

At 32, the quick-footed Beninese may not provide a long-term solution. However, there’s no doubt that he would add a touch of extra class to Monk’s squad while the versatility of being able to operate from the right wing or through the middle would certainly give the Elland Road club a variety of options.

Last season was admittedly quite a frustrating time for Sessegnon at the Hawthorns. Tony Pulis’s inability to maximise the former Sunderland man’s qualities was a major disappointment for large sections of the Baggies fanbase. However, despite being limited to brief moments of magic, Leeds fans will have every reason to hold enthusiasm over the potential new arrival. At times, the experienced Benin international has lit up the Premier League during his five-year English stay, scoring 25 goals in the process. Question marks would be raised over his ability to cut it at the top of a regular basis; at Championship level, however, he would be a welcome addition to any squad – especially as no transfer fee would be needed to acquire the free agent’s services. 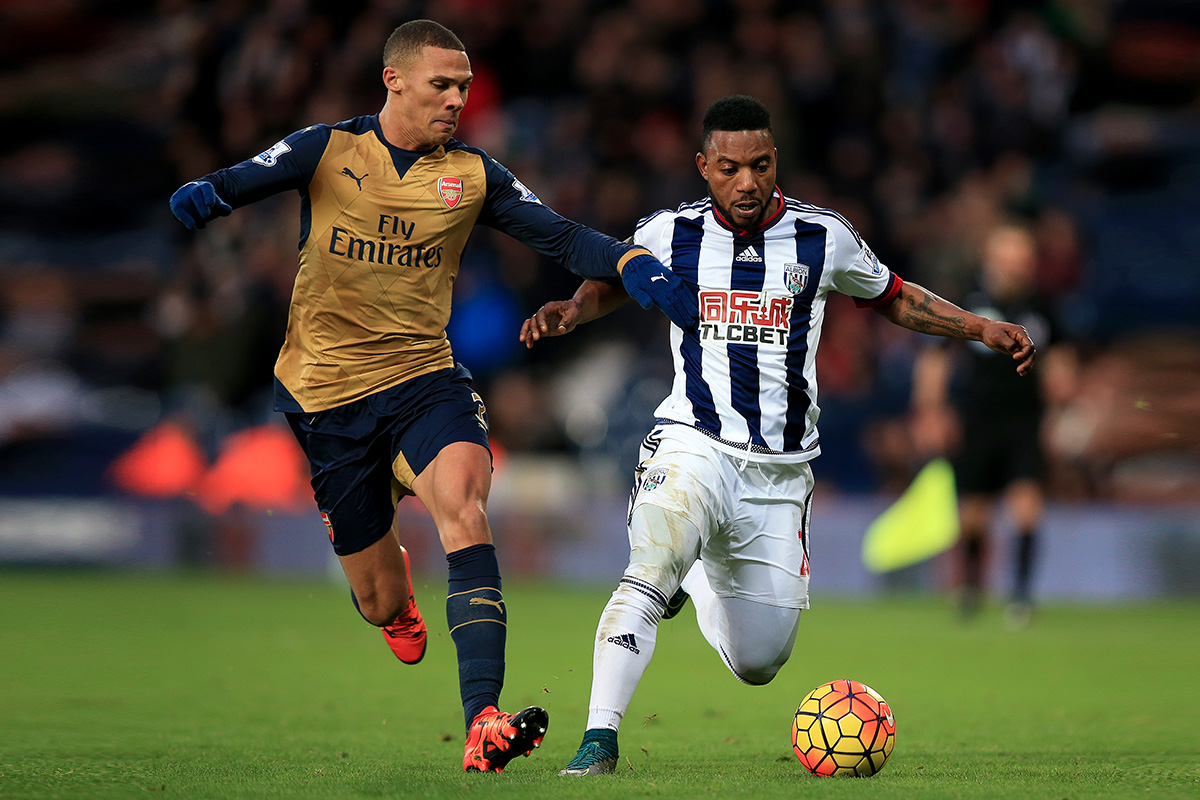 Monk would appear to be the perfect man motivator to help the somewhat forgotten figure rediscover his best form. At Swansea, the young manager enjoyed plenty of success with attacking stars like Wilfried Bony and Bafetimbi Gomis. A similar relationship with Sessegnon could unleash one of the most astute signing of the summer. After all, it’s only four years since the attacking star’s  flair had Arsenal, amongst others, weighing up a move. Things change quickly in football, but his natural talents have never been in doubt.

Things didn’t work out too well at West Brom for Sessegnon, especially after a reported falling out with Pulis in early 2015, and he wouldn’t offer the same level of explosiveness that he did during his late twenties at Sunderland. However, while the player doesn’t tend to thrust himself into the spotlight, his disheartened noises towards the end of his spells at both Sunderland and West Brom suggest that he is a player that needs to feel appreciated. He would at Leeds, and that could be key to squeezing out another year or two of high-quality service.

First and foremost, Monk would be hoping to see those attributes aid his bid to drag the club back to the division that it feels should be home. Should Elland Road taste promotion, however, those Premier League experiences could be crucial for any subsequent survival scraps. While Monk won’t be placing too much focus beyond the next nine months, this added bonus injects an extra sense of appeal.

Sessegnon’s direct style can be a nightmare for defenders. Whether it’s providing ammunition for Chris Wood or chipping in with a few goals himself, he has the potential to become a real asset. Right now, the player is desperate for a new challenge while the club would benefit from a cost-effective solution in one area of the field where options are a little thin.

The capture of Sessegnon wouldn’t exactly send shockwaves through the football world, but it’s one that makes a lot of sense for both club and player. With minimal financial risks involved, thrashing out a deal quickly could be a priority over the next few days.

Do not be surprised if the Benin international’s arrival is announced before the window shuts.