Since Jürgen Klopp replaced Brendan Rodgers at Liverpool in Octover 2015, the charismatic German has brought new purpose to the Reds. His brand of high-tempo, high-energy football has pleased the supporters because, if nothing else, when orchestrated correctly, it demands unity, togetherness and good old-fashioned hard work from the players; football fans tend to find it easier to get behind a team that is willing to sweat for the collective cause.

Klopp also instilled a winning mentality within the squad; granted, they couldn't get get over the line in the League Cup and UEFA Europa League finals, but the fact that they reached two major finals within months of the former Borussia Dortmund manager's arrival, shows that they are on the right path and, frankly, are ahead of target.
But one thing Klopp was unable to find in his debut Premier League campaign, was a level of consistency. Liverpool were always competitive, but results remained largely mixed, and an eighth-place finish — sandwiched between Stoke City and West Ham United in the table — is not where they ultimately aspire to be.
Liverpool want to be a Champions League club again, there's no doubt about that. And they will view this summer's transfer window as an opportunity to boost their chances of returning to Europe's top table by allowing Klopp to strengthen the squad he inherited from Rodgers. Klopp will want to bring in a few key men whom he feels will be able to perfectly carry out his instructions, and help Liverpool find the consistency they require to move up the table.
German-born Cameroon international centre-back Joël Matip has been brought in from Schalke on a Bosman free transfer, and 22-year-old goalkeeper Loris Karius has been signed from Mainz for £4.7 million.
Now it would appear that Klopp is making moves to bolster his attacking options, with rumours of an imminent swoop for Lille's Sofiane Boufal.
The Football Whispers Index has given the Boufal to Liverpool talk a rating of 4.3 out of five, suggesting that there is plenty of validity to the recent newspaper claims.
It is believed that the Reds are lining up a £15.7 million bid for the Paris-born Morroco international, having seen their chances of signing World Cup-winning Bayern Munich midfielder Mario Götze begin to fade, with the German now more likely to stay at the Allianz Arena.
Yesterday, the English press picked up on reports eminating from French outlet Foot Mercato which suggested that Liverpool have scouted Boufal extensively and are preparing to make their move, with The Daily Express claiming: : “The Reds are reportedly weighing up a move for Boufal with their campaign to sign Mario Gotze stalling.
“Express Sport understands Jurgen Klopp will be given licence to spend this summer in an effort to build a squad capable of taking the club back to the Champions League.” 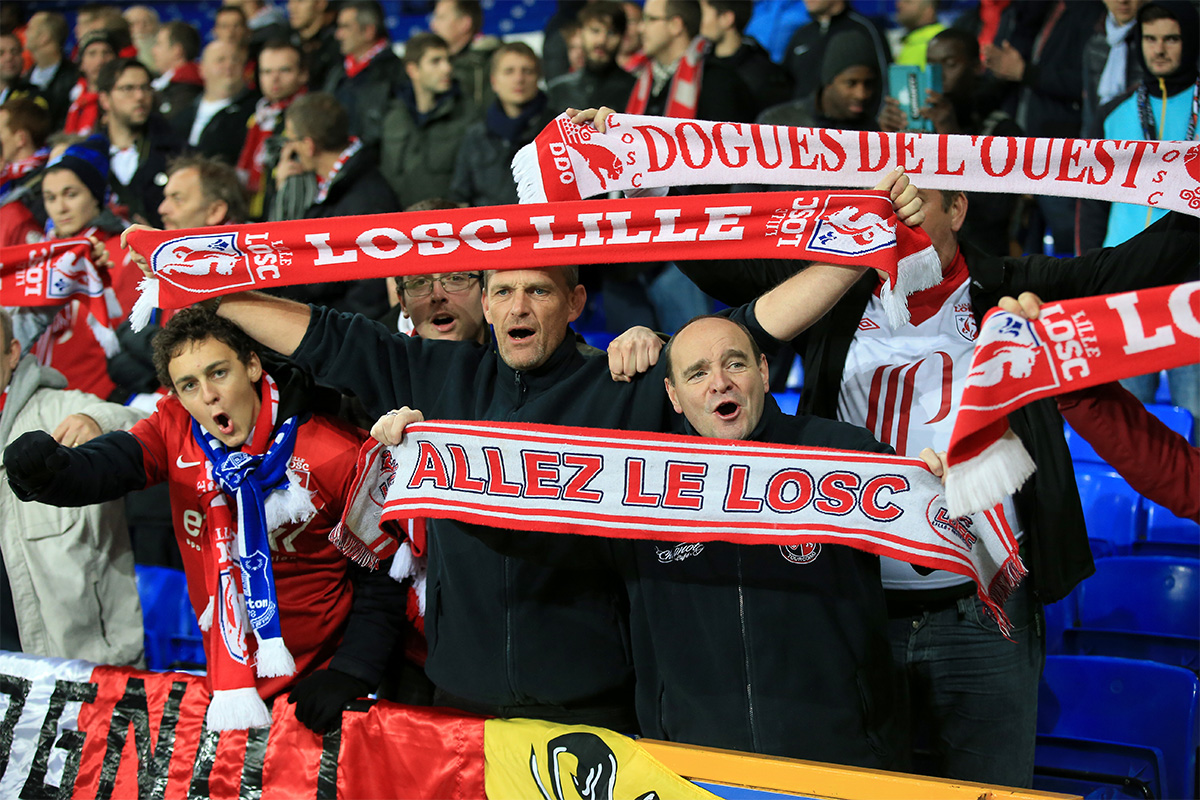 Boufal was one of the stand-out performers for Lille last season, scoring 11 goals and registering 4 assists as Les Dougues finished fifth in Ligue 1.
The 22-year-old is regarded as one of the best footballers in France, outside of runaway champions Paris Saint Germain, and that fact is reflected in the mooted transfer fee. Boufal may not have the name value of Götze, but if Liverpool are considering him as an alternative to the German, they would not be going too far wrong.
Much like Götze, Boufal is incredibly versatile, being able to play either flank, centrally and as a number 10, or even filling in as a centre-forward if needed. At one point or another, the former Angers player occupied each of these positions for Lille last season.
In terms of his style, Boufal would add similar qualities to Phillipe Coutinho, as he is an excellent dribbler with an acute eye for a killer pass, and also shoots powerfully and accurately from distance.
That major caveat that comes with Boufal is his disciplinary record, having received 10 yellow cards and 2 reds in last season's Ligue 1 campaign alone.
Boufal is also not known for being the most tactically disciplined of players, something he would certainly have to improve if he were to join Liverpool. Clop demands a high level of discipline from his charges, but the German tactician will no doubt back himself to drill Boufal in his Gegenpressing method.
With the chequebook open, this summer is sure to be an exciting time for Liverpool fans. And if Boufal is to be the latest arrival at Anfield, the Reds will have another high-quality attacking midfielder among their ranks.