Following his side’s defensive implosion in the opening weekend loss to Liverpool, Arsene Wenger will be under no illusions regarding the enormity of the task ahead of his side. As the Gunners’ gaffer looks to weather the storm of yet another injury crisis at the Emirates, various reports suggest Fenerbahce centre-back Simon Kjaer will be the club’s next major signing.

The 27-year-old Dane only joined the Turkish club from French outfit Lille just over one year ago in a deal worth roughly €7.5m, but a FW Index rating of 4.9 suggests that a switch to North London could well be on the cards.

Any sale would come with reluctance from recently appointed Fenerbahce coach Dick Advocaat as he builds his squad to try and improve on last season’s finish as Süper Lig runners-up. Advocaat will want assurances that his new club will retain their best players, of which Kjaer undoubtedly is one, but could they be prepared to cash in for the right price?

Arsenal are believed to be offering something in the region of £12 million but, given Arsenal’s current vulnerability, Wenger may be forced to pay over the odds – something the Emirates hierarchy do not make a habit of. 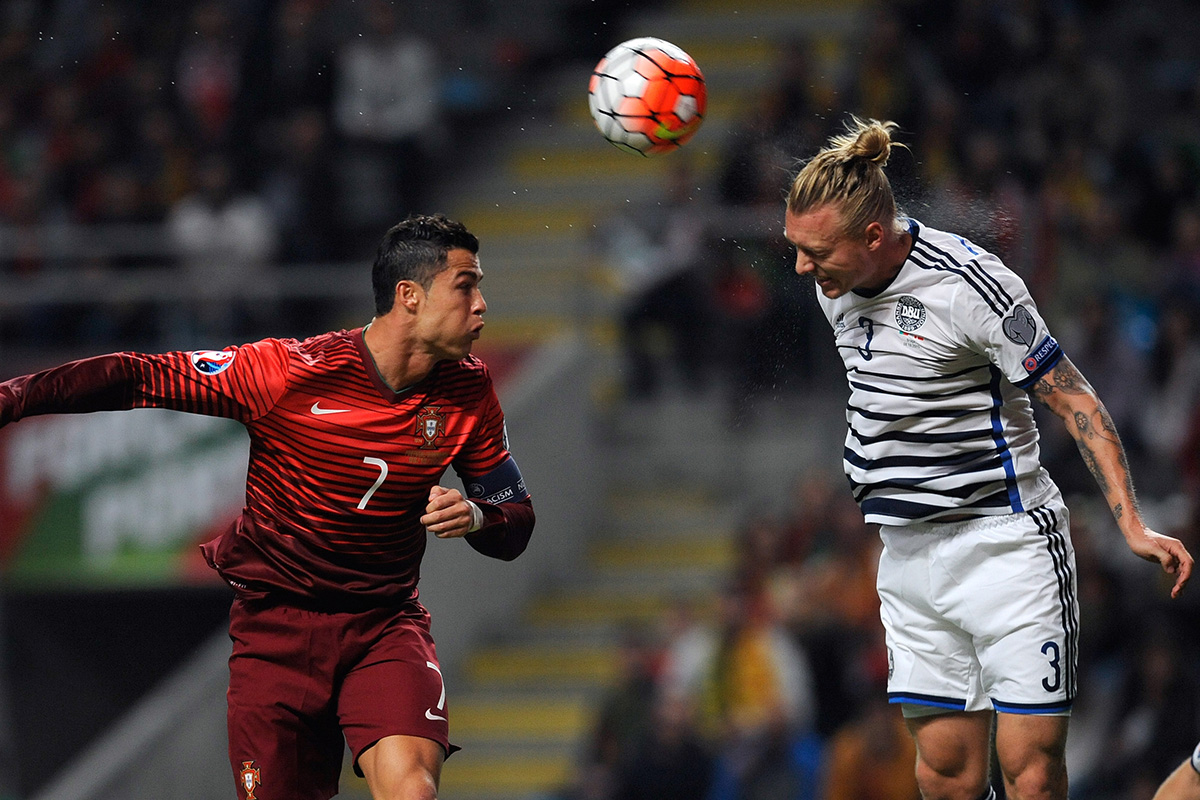 This is not the first time that the experienced Danish international, who boasts 59 caps, has been linked with a move to England. Both Liverpool and Manchester United have been strongly linked with bids for Kjaer on several occasions throughout the past few seasons. The Red Devils were even suggested as a potential suitor earlier in 2016 prior to the change of manager and arrival of Eric Bailly. But after years of being on the radar of various Premier League clubs, it appears the central defender will finally get his dream move.

The Danes certainly have history in producing ball-playing central defenders and, without being a household name, Kjaer has steadily established a reputation of being a commanding and reliable presence across Europe. Since leaving his homeland in 2008 following a transfer from Midtjylland to Palermo, the defender has impressed in Italy, Germany, France, and Turkey. Meanwhile, the fact he has played at least 25 competitive games in each of the past eight seasons gives him the experience needed to help the developing talents of Calum Chambers and Rob Holding.

Kjaer would certainly offer a solution to Wenger’s immediate defensive dilemma, and would be expected to be thrown straight into the first team while Gabriel and Per Mertesacker remain on the treatment table. Moreover, the towering 6ft 3in ball winner would bolster Arsenal’s physical presence on a long-term basis. In light of the questions raised over the squad’s physicality in recent years, the Dane has the potential to become a significant figure for the Gunners and appears tailor-made to deal with the tough demands of regular football in both the Premier League and Champions League campaigns.

While Holding’s £2m arrival from Bolton Wanderers is one for the future, Wenger has been openly searching for a senior centre-back all summer, with Valencia’s Shkodran Mustafi viewed as the number one target for long periods. A £28m move for the German remains viable, but the fallout of Sunday’s 4-3 loss to Liverpool has emphasised the need for seismic action before the window slams shut on 31 August, leading to speculation surrounding Kjaer surfacing from almost nowhere in the last 48 hours. 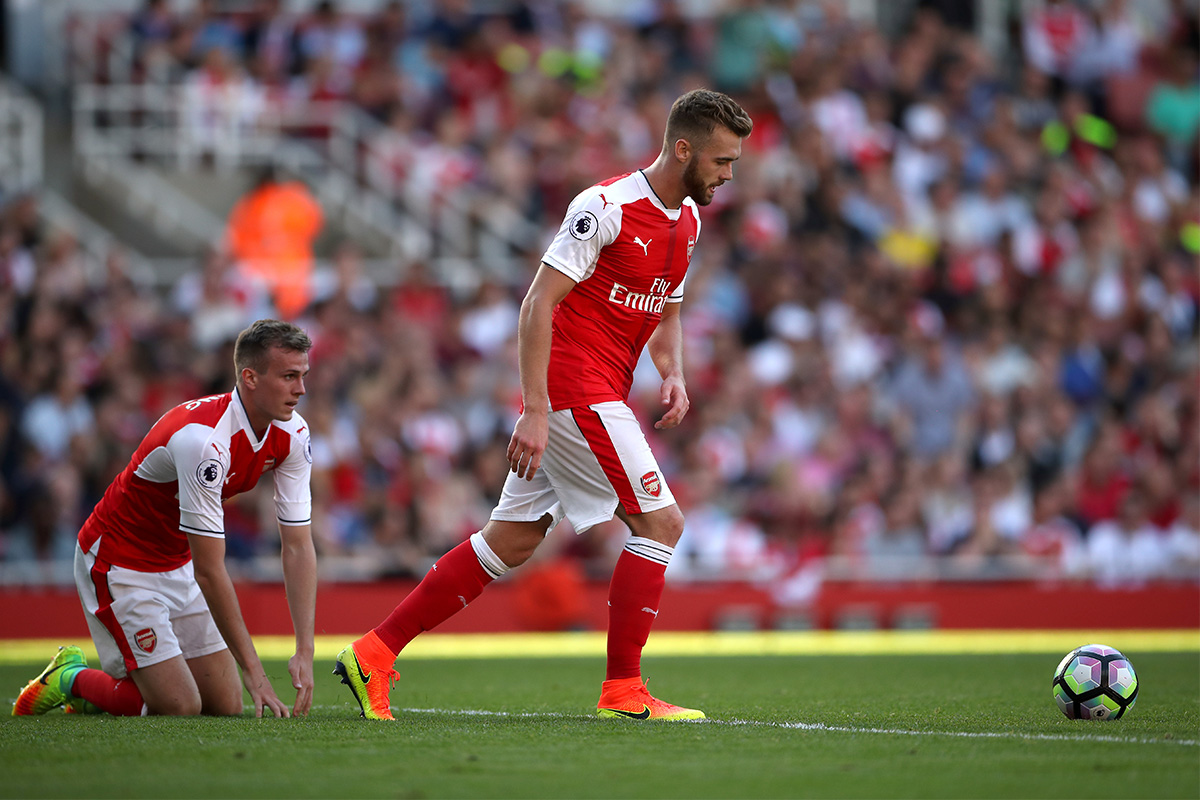 The Arsenal boss may well announce both targets before the month is finished, but it’s the Dane’s potential arrival that is most likely to materialise within the coming days. Even if a deal is agreed quickly, the chances of a debut at champions Leicester City on Saturday evening would be slim. However, the central defender could be ready in time for the following weekend’s visit to Vicarage Road against Watford.

For most of the summer, the Emirates faithful have been calling out for a world-class striker. But just one game into the new campaign, it is abundantly clear that Wenger’s priority should be plugging the gaps in his defensive unit or else their title challenge could be over before their season is even up and running. The Gunners have been linked with a host of other defenders, including Barcelona’s Jeremy Mathieu and Omer Toprak of Bayer Leverkusen, but Kjaer is believed to be the immediate target and could be in London to agree personal terms within the coming days.

After the worrying signs of last Sunday, the Gunners would take any defensive reinforcements right now. However, the arrival of an experienced international who has been linked with England’s elite for several seasons could provide a hugely calming influence.

Wenger will want to solve the defensive crisis at the earliest stage possible… a move for Kjaer could be imminent.