Having survived relegation by the skin of their teeth last season, the optimism surrounding the start of this new Premier League campaign has already dissipated for Sunderland fans. The Tyne and Wear club find themselves in familiar territory, sitting 18th after consecutive defeats in the first two weeks of the season. It looks like being another long, hard slog for the Black Cats and even at this early stage, David Moyes has to find a remedy for his side’s poor start if they are to stand a chance of remaining in the top flight.

The Scot looks set to make an assault on the transfer market over the next few days to strengthen his team and has identified Ryan Mason as a top target. The Tottenham midfielder is a realistic option and could prove extremely useful should the North East outfit pull off a deal for the England international.

Spurs are stacked in midfield with the likes of Dele Alli, Eric Dier, Mousa Dembele, Victor Wanyama and Christian Eriksen all ahead of Mason in the pecking order which makes a move away from White Hart Lane the only option for the Lilywhites graduate in his search for regular game time. According to Sky Sports, Hull City are also in the mix and with a Football Whispers Index score of 2.6, the move is hotting up.

Hull’s start to the new season couldn’t be any more different to Sunderland’s. Their preparation for a return to the summit of English football has been disastrous to say the least with only 13 senior players recorded on the books for their opening day encounter with champions, Leicester City. Remarkably, though, they have registered two wins from two games. Making signings, therefore, isn’t just a case of recruiting quality but also much-needed quantity and Mason ticks all the boxes.

A departure from North London shouldn't come as a big surprise seeing as Mason’s been sent out on loan eight times since 2008, that’s despite making a solid breakthrough during the 2014/15 campaign. The ex Millwall loanee proved himself to be a reliable figure for Mauricio Pochettino in the centre of the pitch whether it was in an advanced position or a more conservative role which is indicative of his versatility. He played more than 2300 minutes in the league while also featuring four times in Spurs’ run to the league cup final which they lost to Chelsea. 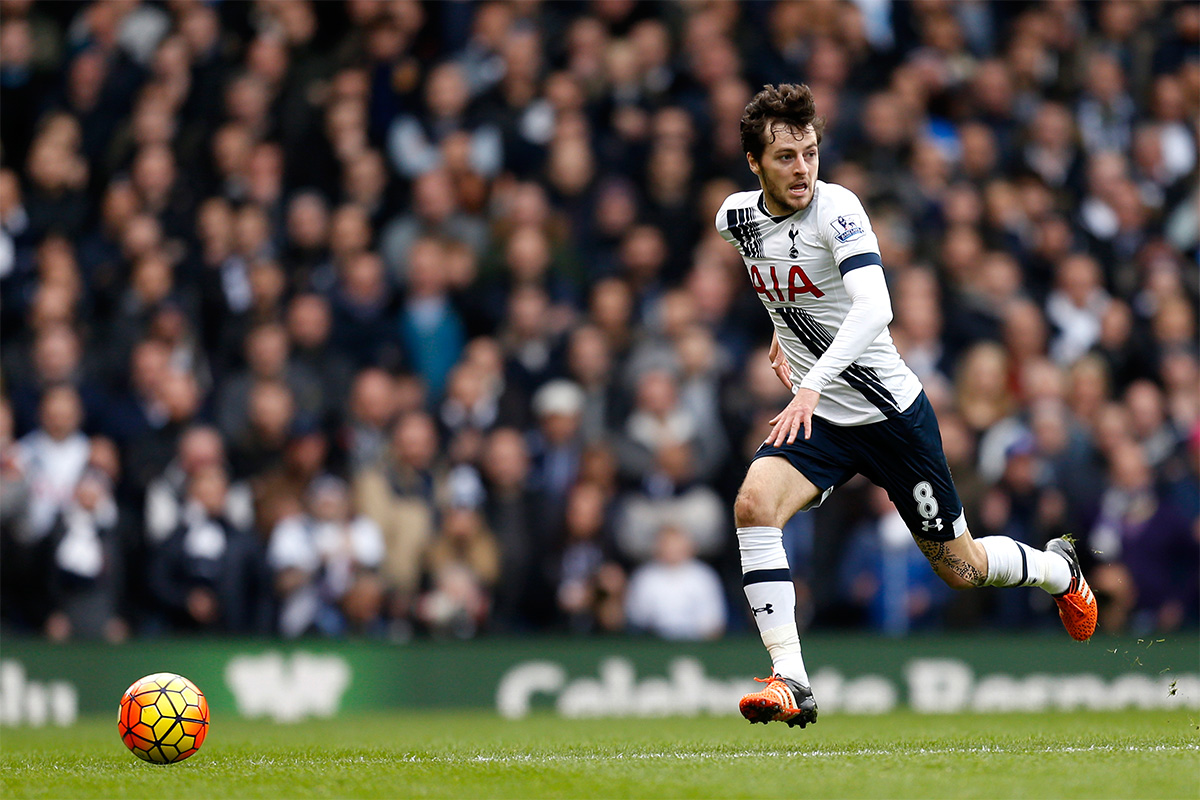 A knee injury kept Mason on the sidelines for five months last term, preventing him from establishing himself as a regular presence in Pochettino’s young, dynamic team as he played a mere 798 minutes throughout the course of the league campaign. The Europa League did, however, present an opportunity for playing time, the highlight being his composed finish against Fiorentina to round off a superb team goal in a 3-0 win.

This illustrates how big an asset Mason can be, his passing is of a good standard whether it be long or short, his attacking instincts allow him to run beyond the strikers to cause havoc and he’s got a combative side to his game which is especially handy for teams likely to be involved in a relegation scrap.

One standout performance from Mason was in last September’s clash with Sunderland no less, where he completely ran the game at the Stadium of Light with progressive passes that cut the home side open, offering an energetic spark to a lacklustre collective display and most importantly a winning goal from a well-timed run into the box.

It’s exactly that thrust and penetration that Moyes would find most valuable, giving him an extra dimension that could possibly ease the massive burden on Jermain Defoe. Further south, The Tigers will be aware that adding Mason to their threadbare squad would undoubtedly keep morale high because of his combination of work-rate and attacking talent. A Mason and Robert Snodgrass partnership certainly has all the attributes to be fruitful, a box-to-box player dovetailing with a more technical counterpart. Either way, this possible transfer is a source of hope for both sets of supporters.

At 25, Mason needs to be playing every week and he could walk into both teams that have been linked with his signature. What’s more, if he were to hit the form he’s capable of at Sunderland or Hull, he could also add to his solitary England cap. Mason needs to build momentum and it certainly doesn’t look like it’s going to happen at Spurs.