There can’t be many supporters in England that would be happy to see the back of Riyad Mahrez. The midfielder has gained plaudits in his role as one of Leicester City’s star men, and he’s genuinely one of the brightest talents in the Premier League.

In many ways, it’s a curse to have such a successful player shining in the Leicester squad. The usual suspects are said to be circling, and this time we’re focusing on a proposed move to Barcelona.

Leicester have qualified for the Champions League in some style, so would the Algerian be willing to take a diminished role to join one of the most talented squads in world football?

Considering he turned up for a recent interview with MOTD Magazine wearing a Barcelona shirt, it’s very likely that he would be interested in a move, and he admitted that playing in the Nou Camp would be realising a childhood dream.

(Although he did frame it in the context of playing there for the Foxes in the Champions League.)

The transfer index scored has dipped to 2.0, but that doesn’t mean that Leicester fans can breathe a sigh of relief just yet. Barca suffered another shock in the league following their 1-0 loss to Real Sociedad, and it highlighted their need for more attacking options after a less than stellar performance from Lionel Messi and co. 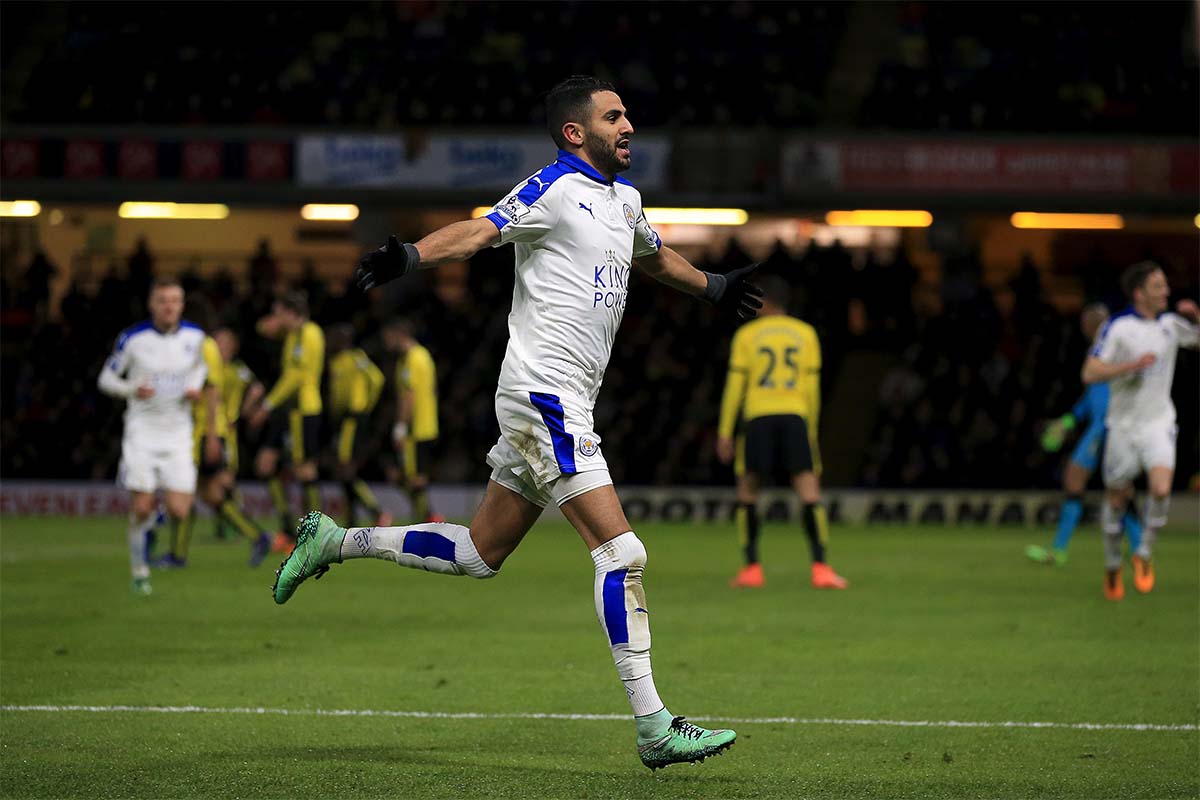 He has the technique needed to perform at the Nou Camp and he would suit their style but he’s going to want to play as much as possible, which should offer Leicester some hope of retaining his services as they can offer him a guaranteed spot in the first XI.

The Catalan side are said to be willing to pay up to £40m, but fans aren’t interested in the profit margins. They want him to stay and help defend the title next season.

In the current football climate, it could be a bargain as he’s only 25.

He’s currently on a deal worth roughly £55,000 per week, making him one of the highest earners in the squad. It’s small change when compared to the potential fees he could be getting elsewhere, and Barca aren’t the only ones aiming to pounce.

If not Barcelona, there are so many clubs that would be willing to secure his services and London looks to be a prime destination. Arsenal and Chelsea have both been linked in recent months, and they could offer the sort of financial incentives that cause heads to turn. 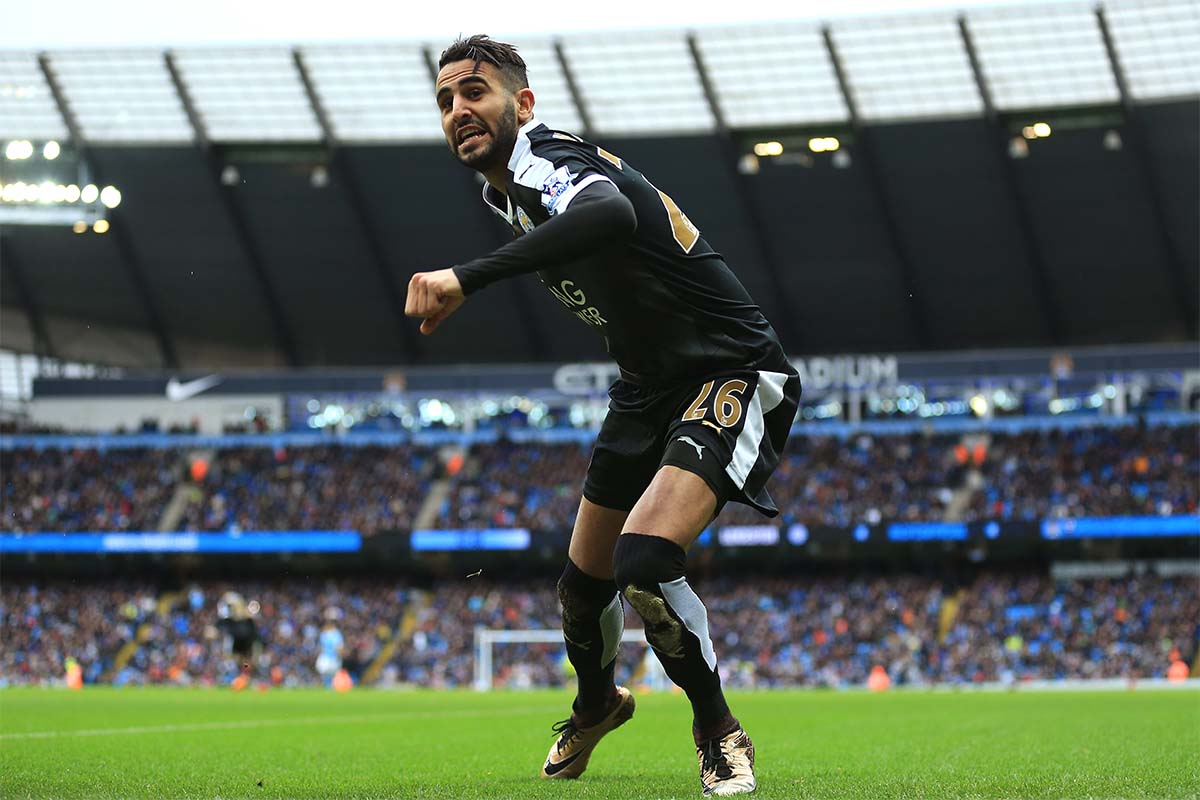 An authenticity score of 59 is nothing to be sniffed at, but it does show that nothing is set in stone. There’s a good chance that Mahrez could still be at the club by the start of next season, but the club have their work cut out battling off potential suitors.

They will be desperate to improve his current contract in the summer, but it would be somewhat understandable if he wanted a move away from the surprise champions-elect. It’s only going to get tougher next year as their rivals get stronger, while they’ll also have to juggle midweek Champions League matches between league games.

It’ll be a difficult task to keep up their relentless assault on the league, but it’ll be near impossible without one of their key performers who will be incredibly hard to replace in the short term.

Luckily, the Euro’s are only around the corner, so there’s a chance that a new star could come to the fore and steal his thunder, though Barcelona traditionally complete their business early in the transfer window. Leicester have done all they can to ensure that Mahrez stays on and he could still be hoovered up by one of their Champions League rivals.

It would be a bitter pill, but that’s how the largest of the sharks operate in world football. It would definitely be hard to replace a player of his calibre. A £40m fee would hardly soften the blow, and they would struggle to find another gem that shines so brightly.

In many ways, his future and Leicester’s could be entwined. Will he stay at the club that made him a household name outside of Algeria, or will he move on to pastures anew? Whatever happens, it would be a shame to see him leave.

Be sure to check the index regularly to stay up to date with the latest developments.