While supporters around the city of Leicester continue to bask in the delirium of last season’s fairytale, Claudio Ranieri has quickly turned his attentions to next term as he attempts to use last season’s Premier League success as a foundation for building his King Power dynasty. Short-term solutions aren’t the only item on the ice cold Italian’s agenda as he casts one eye towards the future. Those sentiments are epitomised by a potential summer swoop for Walsall teen sensation

The highly rated 18-year-old left-back is one of the hottest young properties in English football, and has already been likened to Arsenal great Kenny Samson following a fantastic start to his professional career. Meanwhile, other respected individuals in the game have suggested he could follow a similar pathway to Gareth Bale by eventually growing into a more attacking role. Either way, one thing is for certain: the kid has serious potential.

After dipping his toes into first team football in 2014-15, Henry’s maiden full campaign ended with huge disappointment as the Saddlers narrowly missed out on automatic promotion before failing in the play-offs. On a personal note, however, thing’s could have hardly gone better; the exciting youngster was named in the League One Team of the Year while also being shortlisted for the Football League Young Player of the Year award.

Despite casting a diminutive physical presence, those individual displays have quickly caught the attention of Manchester City, Liverpool and Tottenham Hotspur. Nevertheless, it’s Ranieri’s champions that currently seem poised to make the first movement; whilst our transfer index rating of 1.1 suggests that any proposed deal is still a long way from competition, competing with the supposed bigger clubs would be a huge signal of intent from the Foxes.

Ranieri’s palpable summer priority is to persuade the integral trio of Jamie Vardy, Riyad Mahrez and N’golo Kante to resist interest from other clubs. Nevertheless, the canny 64-year-old will not pass up this glorious opportunity to propel Leicester to the next level. To do that, he will need to lay the foundations by attracting genuine stars of the future.

Leicester’s ambition to become more than a one-season fairytale story has been confirmed by the release of no less than 10 Development Squad stars. While results aren’t paramount in youth football, finishing 10th in a 12-team U21 league highlights the need for improvements in the Belvoir Drive setup. Furthermore, the eventual champions started 2015-16 with the second oldest senior squad in the entire division; while the club is enjoying the greatest moment in its history, sustained success will require new blood. The early indications suggest that Henry, an England U19 international, could be the ideal first reinforcement. 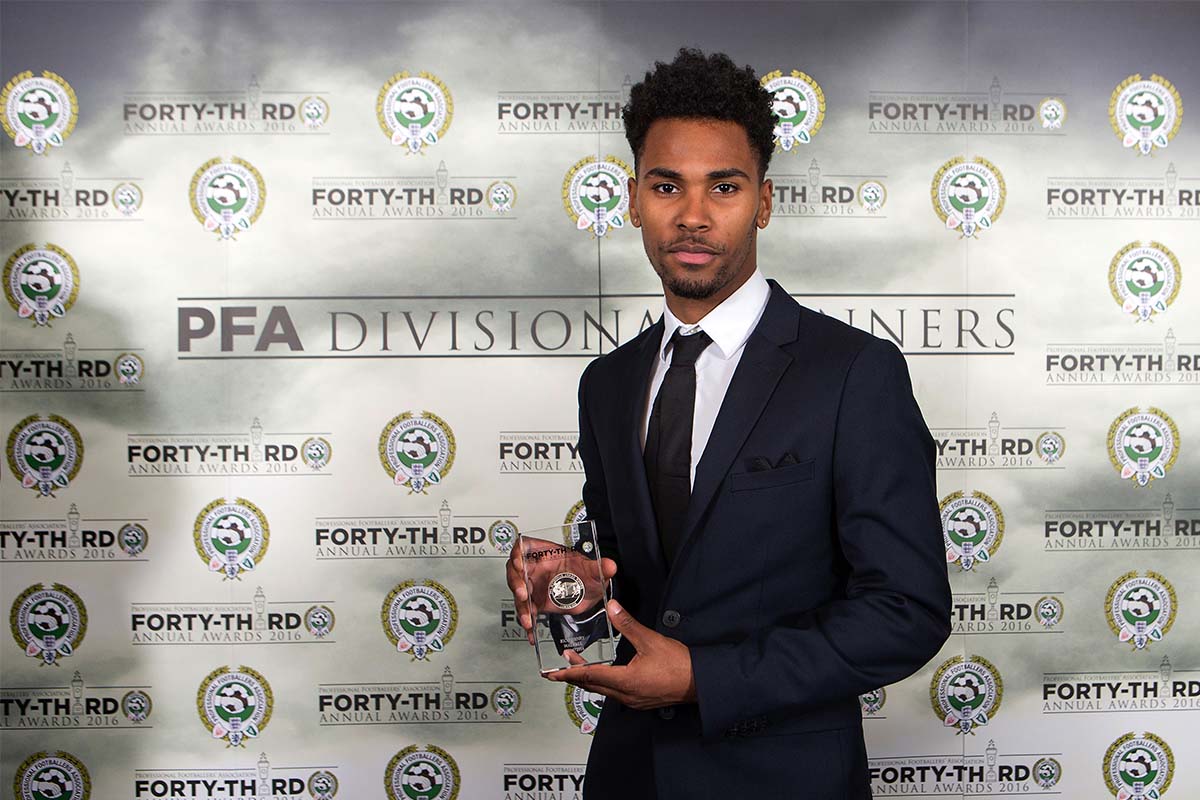 Should a move materialise this summer, dethroning Christian Fuchs as the first-choice left-back would be virtually impossible given the Austria skipper’s immense influence throughout the entirety of 2015-16. However, the addition of Champions League football to the King Power menu could lead to playing opportunities while the release of Paul Konchesky and expected sale of Ritchie de Laet may also pave the way for a youngster to thrive. Alternatively, with just 48 miles between the two stadiums, a loan move back to Walsall shouldn’t be dismissed.

For Henry, Leicester would be an attractive proposition. At 18, the left-back is in no hurry to make the step up, but the aspirations of fulfilling those weighty forecasts could encourage a summer transfer. The Premier League champions are clearly in the ascendancy while still offering greater first team prospects than some of the other clubs being mentioned in the conversation, which is why LE2 could be viewed as the perfect destination for his continued development.

Henry is still maturing, both as a player and as a man. Nevertheless, he boasts all the qualities to reach the top: his impressive speed and energy reserves are complemented by a wealth of passing attributes. While regular first team football would be difficult to envisage in 2016-17, his style would fit seamlessly into Ranieri’s quick counter-attacking philosophies. Even at this premature stage, he would provide a more natural standby than current understudy Jeffrey Schlupp, who is better suited to operating from a more advanced position.

The current Walsall wonderkid is probably a little short of being ready for the demands of regular Premier League football, but he appears to be destined for a career in the top flight at some stage. It might not be the big name arrival that Foxes fans will dream of ahead of their Champions League debut, but the youngster would certainly give them added reason for optimism over the coming years.

After three relegations and five promotions within the space of two decades, this is the perfect opportunity to drop that yo-yo club tag in favour of established top 10 status. The acquisition of Henry would show a clear shift towards long-term aspirations; do not be surprised if the Italian Thinkerman formulates a concrete bid before his rivals can pounce.