Is Ravel Morrison on his way to Aston Villa? The Villains have certainly been strongly linked with a move for the 23-year-old former Manchester United prodigy, who is currently contracted to Lazio, this summer but rumours have cooled of late (FW Index 2.5).

The Villa flames had been fanned when the player followed the official club account and also new goalkeeper Pierluigi Gollini on social media – while the most recent reports in the Midlands suggest the club are still hot on the trail.

Attacking midfield talent Morrison's most recent spell has taken him to Rome, where he has faced some of the difficulties that can arise when a young English player makes a move to a foreign league, such as the language barrier. Meanwhile, Lazio's succession of recent coaches have struggled to find a spot to accommodate him in their XI.

Aston Villa could provide a welcome escape for the player, and boss Roberto Di Matteo could do with a signing of his calibre as long as he manages to get past the off-field issues that have plagued the early stages of his career. 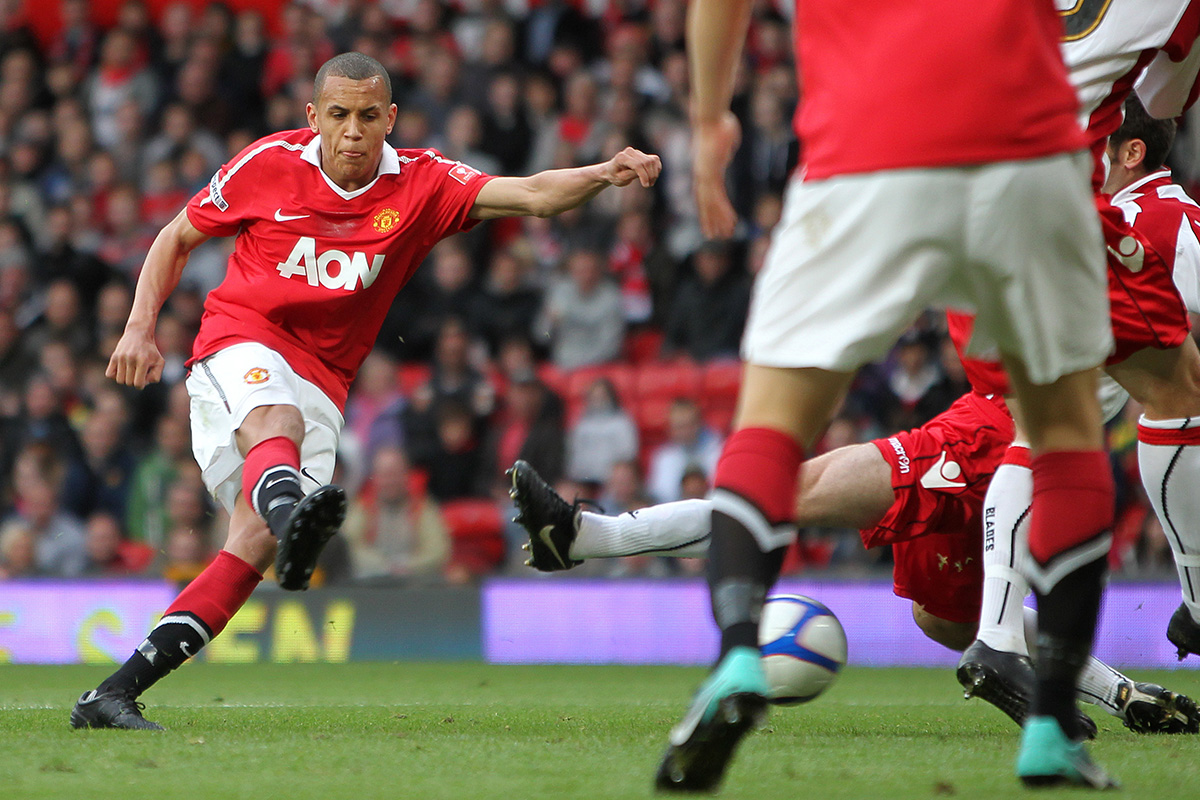 Morrison is well remembered as one of the most exciting stars to come out of the Manchester United academy in recent years. Rio Ferdinand recently noted that he was the best young player he had ever seen, and recently returned Red Devil Paul Pogba has previously admitted that he used to look up to his former team-mate because of his sheer ability on the field.

Despite his failure to kick on at the likes of West Ham and Lazio, Ferdinand is not the only one who thinks Morrison still has what it takes to make an impact at the highest level. Lazio team-mate Sergej Milinkovic-Savic was full of praise for the Englishman after his goal earned a 1-0 pre-season win over Brighton & Hove Albion. He said: “He [Morrison] can play good football and he's technically outstanding. Last season he didn't play many games, but he has been training hard every day.”

Question marks have arisen over Morrison's attitude and he’s fallen out with previous managers in the past, including Sir Alex Ferguson and Sam Allardyce, because he has not been able to develop a sense of professionalism.

With such raw talent, one can only imagine that it can be hard to see the benefits of mundane activities, such as turning up on time and training hard.

He might have been written off by Allardyce but he has a chance to prove his doubters wrong if he completes the move back to English football.

There is no suggestion that Morrison has thrown away a budding career just yet, and it could be the boost the player needs to spend a year in the relative obscurity of the Championship. 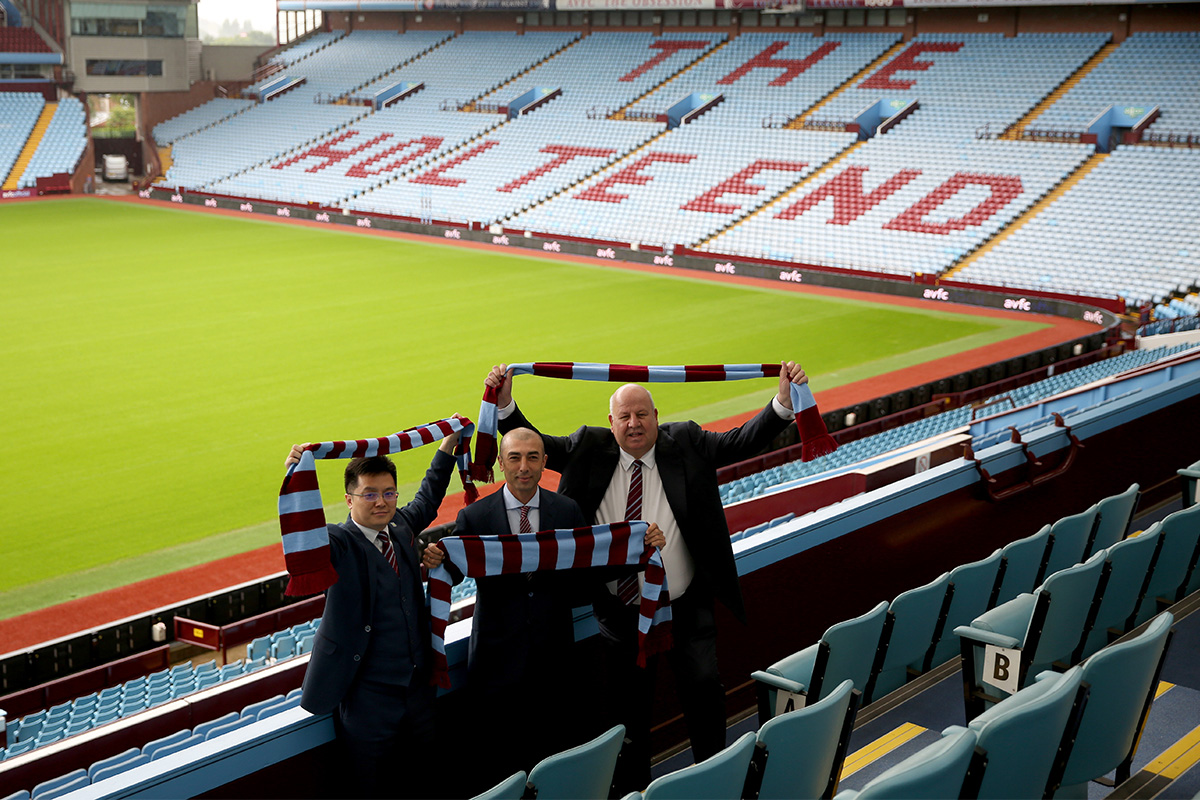 Having fallen from grace, Villa will be a big scalp this season – you just need to look at their opening day defeat to Sheffield Wednesday and their exit to League Two team Luton Town in the EFL Cup for evidence of that.

A 3-0 win over Rotherham on Saturday – Villa's first win since 6 February – will have lifted spirits as Villa Park, but Morrison could be the boost they need if they are to hit the ground running at a critical stage of their campaign.

Di Matteo faces a difficult task considering the transitional nature of his current squad, although the club are working hard in the transfer market – the acquisition of the likes of defender James Chester can only help matters.

At the sharp end of the field Morrison would be an adequate addition to their blunt attack – there is no doubting him ability-wise, and he could be one of the best players in the league should be return to England for another role of the dice.

Villa will need players who are willing to put in a shift, grafting against teams that will give their all to beat the sleeping giant and, while Morrison may not fit that bill, he could offer the ‘X-Factor' that is often lacking at Championship level.