The 33-year-old Dutchman spent last season in Spain with Real Betis, and despite having a year left on his contract, the Andalusian club could be willing to part ways with van der Vaart, with Reading waiting in the wings to take him to the Madejski Stadium.

“The former Tottenham midfielder, now 33, will be allowed to leave Real Betis this summer and has one year left on his contract, after joining the Seville-based side at the start of last season.

“Reading hope he will be able to leave on a free transfer, after he played just nine times during his first season at the club.”

The Football Whispers Index is currently giving the rumours of van der Vaart swapping La Liga for the Championship with Reading a score of 3.0 out of five, which would suggest the Berkshire club have a strong chance of landing the one-time World Cup finalist.

Stam, who landed his first managerial role with the Royals last month, has already been busy in the transfer market.

If Stam were able to land van der Vaart, he would become the fourth Dutch player to sign for Reading this summer alone, with the Royals having already secured the signatures of Danzell Gravenberch from Dordrecht, Joey van den Berg from Heerenveen and two-cap Oranje international Roy Beerens from Hertha Berlin.

In addition to the Dutch recruits, Stam has also brought it midfielder John Swift from Chelsea and striker Joseph Mendes from Le Havre.

Van der Vaart only joined Betis a year ago on a free transfer from Hamburg, fulfilling a lifelong ambition to play in La Liga due to having Spanish grandparents. 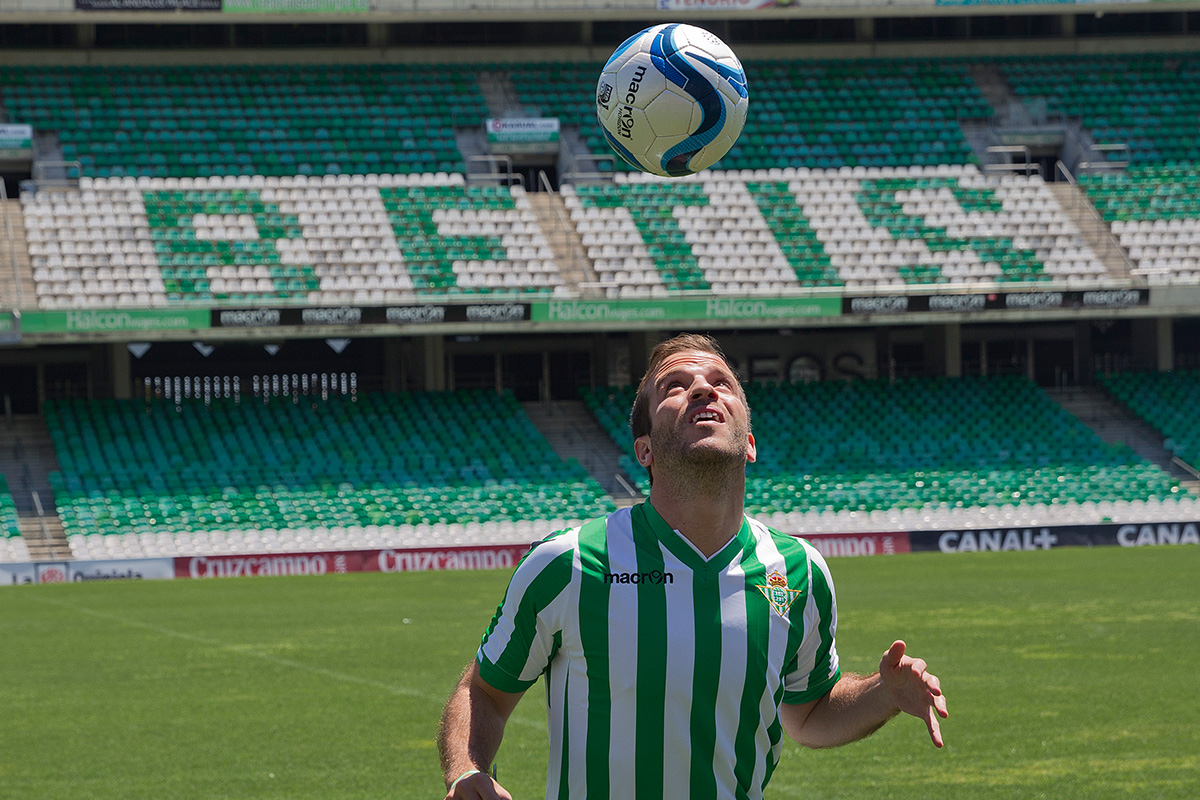 But things didn’t exactly go to plan for van der Vaart in Seville, and having made only seven La Liga appearances for Betis, the former Tottenham Hotspur midfielder is assessing his options, and a move to the Championship could be on the cards.

Turning out in England’s second tier would be a far cry from the World Cup and Champions League appearances of his peak.

When van der Vaart made the breakthrough into the Ajax first-team as a teenager, he was regarded as possibly the hottest young prospect in Europe at the time. By the age of 17 he was already a key player for the famous Amsterdam club, and, in 2004 at just 21 years old, he was made captain by then-manager Ronald Koeman.

With interest from many of the Continent’s biggest clubs, van der Vaart made a surprise move to Bundesliga side Hamburg in the summer of 2005.

The 103-cap Netherlands international spent three years with Hamburg, where he became a fan favourite, helping them reach the Champions League and captaining the side in his second and third seasons.

In 2008, van der Vaart finally made the move to one of Europe’s elite clubs by signing for Real Madrid for €15 million. Two indifferent seasons at the Bernabéu saw the Dutchman move on again, this time to the Premier League with Tottenham in 2010.

Van der Vaart enjoyed a barnstorming start to life at White Hart Lane, and his two goals in a 3-3 North London derby tie against Arsenal ensured his status as a fan favourite among Spurs supporters.

He then returned to Hamburg in 2012, before joining Betis last summer, as his influence and ability began to wane. At 33, van der Vaart is far from past it, but as a player who has been playing regular first-team football since he was 17, he has plenty of miles on the clock.

That’s not to say he couldn’t still produce some magic for Reading though. And if van der Vaart does indeed arrive at the Madejski stadium, he could provide the spark and quality to help Stam achieve his ambition of seeing Reading make a sustained promotion push.