Could this be the beginning of the end or just the fresh start that is required for Manchester United outcast Phil Jones?

Still just 24 years old, Jones is being linked with a move away after five years at Old Trafford. Stoke City boss, and former Red Devil, Mark Hughes is said to be readying a bid for the utility man – although this could be some way shy of the £16.5 million Alex Ferguson paid Blackburn Rovers for his services in 2011.

The Stoke-Jones Football Whispers Index has risen to 3.5 in recent days after he was spotted in the stands at the Bet365 Stadium for Saturday's game against Manchester City, Meanwhile, adding more fuel to the fire are comments made by Hughes' assistant Mark Bowen about Jones in the local press.

“He did well as a youngster, got the big move, but it hasn't worked out for him there. I don't know how close we are or how far down the line it's gone.” Bowen told the Stoke Sentinel.

“I don't know what's gone wrong, but he's gone from even a player Fergie [Alex Ferguson] was talking about as being someone who could have been one of the greats… fingers crossed, something may happen.” 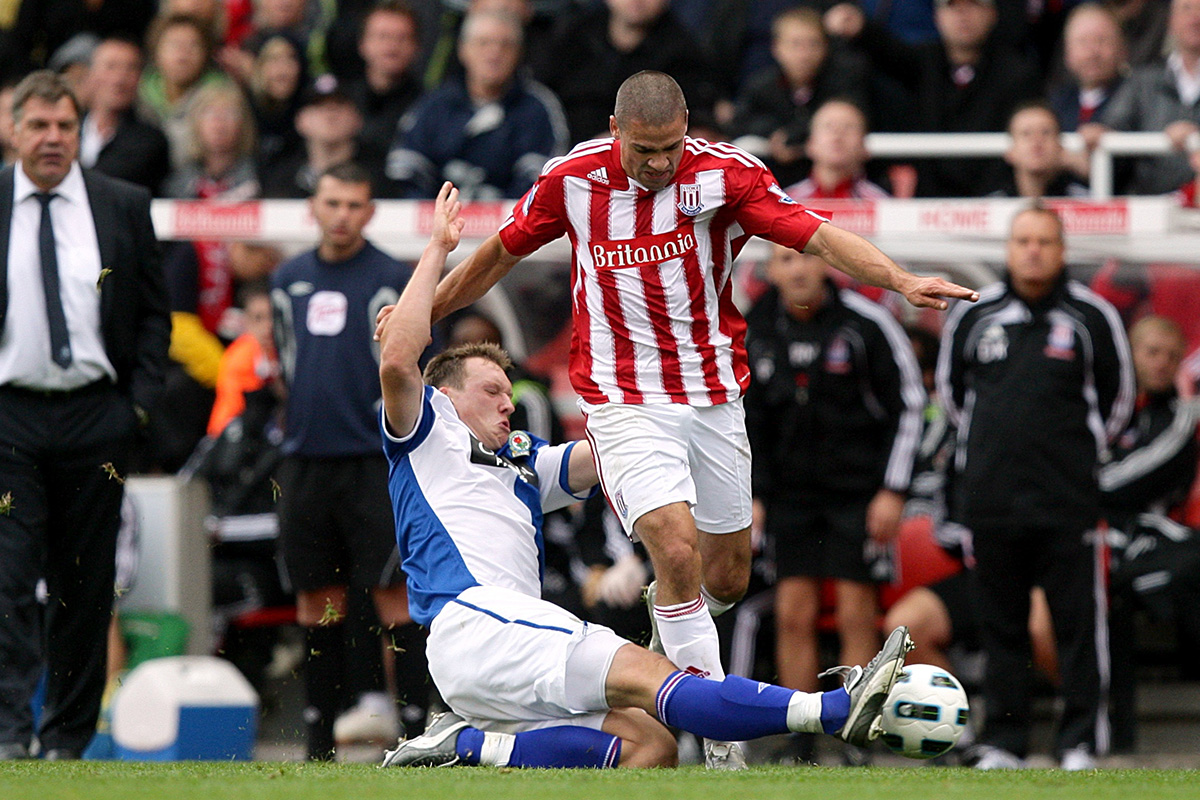 Indeed, when Jones signed for Manchester United in 2011 it seemed nothing would stop his meteoric rise to the top. Two years into his Old Trafford career he received the highest praise from manager Ferguson: “Jones, arguably the way he is looking, could be our best ever player.

“I think Jones may be one of the best players we have ever had, not matter where we play him. At 21 years of age, he is going to be a phenomenal player. I think he can play anywhere on the pitch.”

Despite winning 20 England caps – the last of which coming against France last November – it is clear to see that the talented youngster has yet to hit those dizzying heights.

Gone are the early forays into midfield although, bizarrely, he was taking corners under Louis van Gaal last year!

To get his club and international career back on track Jones is going to need game time if he wants to wrestle his position back from Chris Smalling, Gary Cahill and John Stones… and then there is today's news that Sam Allardyce would be willing to recall John Terry to the national side.

It is known that Potter manager Hughes is a big fan of the player, and he could offer a first-team spot if the defender wants to make the move to the Bet365 Stadium.

After failing to make the squad for the first two games of the season, it must be worrying for Jones considering manager Jose Mourinho is known to stick with the same team whenever possible. 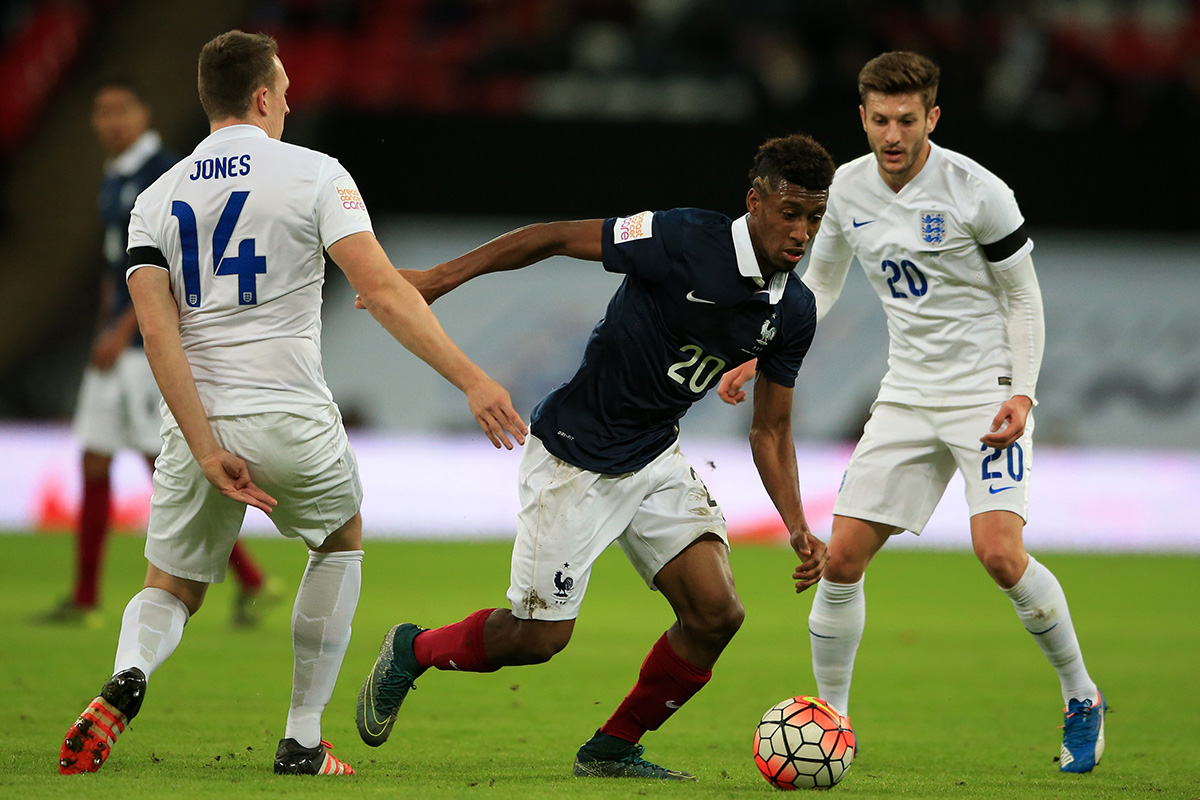 The form of Eric Bailly has also been incredible as he has impressed his new team-mates during the opening games, and it does not look like there is going to be many opportunities in central defence if injuries do not have a part to play.

Sometimes it does not work out for talented players at Old Trafford – just ask the returning Paul Pogba or two key members of Leicester City's title-winning side: Danny Drinkwater and Danny Simpson.

When you think back to Ferguson’s praise, it is a shame that the player cannot get regular first-team football, and it is not like he could not do a job for most teams in the league.

Above all, he is a capable defender with enough versatility to be an asset to most squads in the league. Maybe Ferguson’s early testimonial only served to create unrealistic expectations of the young defender, who has also suffered with injury troubles in the last few years that further hampered his progress.

Jose Mourinho is expected to sign a centre back before the window shuts – Jose Fonte has bee the name topping the Manchester United Whispers over recent weeks..

Meanwhile, the Potters have also been linked with a move for defensive midfielder Tiemoué Bakayoko, and his agent has confirmed that a number of clubs across Europe are interested in his services.

The window closes in just eight days, so the clock is ticking to get any remaining business done in time.