Luis Carlos Almeida da Cunho, or Nani as he is better known, is a modern day footballing enigma.

It’s hard to pigeon-hole the former Manchester United winger, and almost impossible to describe his talents without the use of an array of caveats.

He’s talented, but inconsistent; effective, but far from dependable; an absolute world-beater… on his day.

And in truth, those days have not come nearly often enough in the 29-year-olds career to date. In his eight-year stay at Old Trafford (one year of which was spent on loan to former club Sporting CP) Nani was a source of great frustration to fans and team-mates alike.

Not because he wasn’t any good, but rather because he was fantastic; Nani moved to Manchester in 2007 for £14 million, and his immense talent was always evident — it just wasn’t applied effectively most of the time.

But when he’s on, he’s on. And there was a period of 18-months or so, around 2011, where Nani was outstanding. He was consistently United’s most dangerous attacking weapon, and it finally looked like he was going to live up to the “New Cristiano Ronaldo” label that has followed him around ever since his debut for Sporting in 2005.

Then, when Sir Alex Ferguson walked away from the game in 2013, so went Nani’s confidence. The Portuguese was uninspired by David Moyes, and deemed surplus to requirements by Louis van Gaal.

But all of a sudden there is somewhat of a scramble for Nani’s signature this summer, and it’s not without good reason.

The 99-cap Portuguese international has rediscovered his form over the past two seasons, and the £6.5 million release clause written in to his contract at current club Fenerbahçe means that, even for a man who has had consistency issues throughout his career, he can be acquired with little risk; when you consider the exorbitant transfer fees that are already being forked out this summer, £6.5 million for a player of Nani’s obvious gifts has the potential to be a real bargain.

“The Portuguese star is playing for Fenerbahce and has offers from Valencia and Inter Milan, with the Spanish side considered favourites.

“The 29-year-old has a £6.5million release clause in his contract with the Super Lig outfit.” 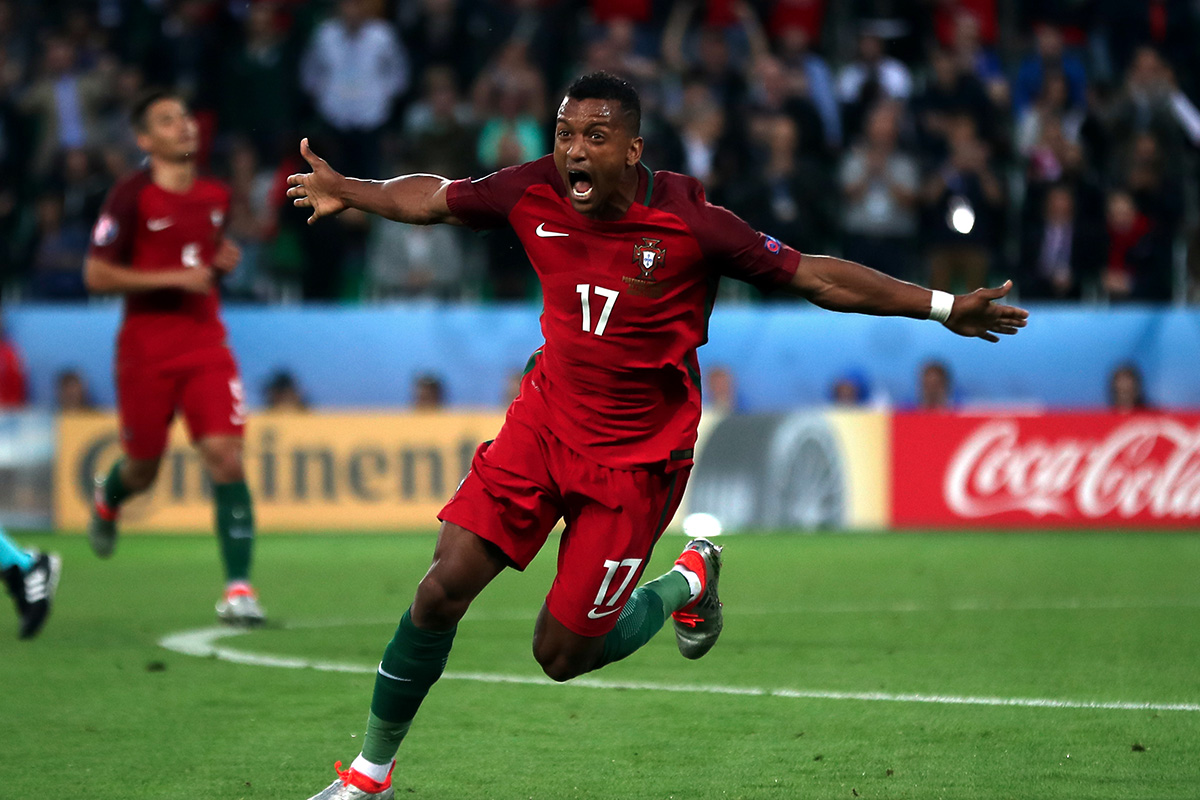 The Football Whispers Index is giving the Nani to Everton rumours a rating of 1.4, which suggests that, as the Daily Mail’s report points out, the Toffees may not be favourites, and any such move is likely only in its infancy, but there is substance to it.

Everton fans may not be overjoyed to see their newly cash-rich club linked with a relatively cheap move for a player who was off-loaded by Manchester United, but, if they were to look closely at what Nani has been doing in his time away from the Premier League, they might be given reason to reconsider.

At Sporting during the 2014-15 season, Nani played a total of 38 games and scored 12 goals – four of which came in eight Champions League matches, a competition in which Everton aspire to participate, and in which Nani is vastly experienced.

And last season at Fener, Nani again scored twelve goals in all competitions, and registered nine assists. Throughout the Turkush Super Lig campaign, the Portuguese clocked an impressive WhoScored.com average rating of 7.52, and was voted man of the match on four occasions.

Nani also demonstrated his invaluable versatility in Turkey last season, as his game-time was pretty much evenly split between the left- and right-wings, with a handful of appearances in the number 10 role.

And, currently on international duty with Portugal at Euro 2016, the former Red Devil has shown another string to his positional bow by leading the line as a centre-forward, scoring twice from his three group stage games.

So if Koeman and Everton decide that £6.5 million is a gamble worth taking, they stand to be rewarded, as Nani is back on track and ready to prove his doubters wrong.