Despite securing their Premier League status in 2015-16, Bournemouth had the joint-second worst defensive record in the division. It is perhaps no surprise, then, that they have been linked to the signing of a centre-back, specifically Alexander Milosevic. But would the player be a good fit for the Cherries?

Milosevic began his career as a striker in Sweden before gradually moving back through central midfield and into the centre of defence. He first established himself as a prospect with Stockholm-based AIK, where he spent four productive years learning his trade. In 2011, he won the Allsvenskan’s best newcomer award and, soon after, he was being tracked by some illustrious clubs.

The likes of Arsenal, Tottenham, Liverpool and Fiorentina were interested in the youngster, but he eventually chose to join perennial Turkish Super Lig contenders Besiktas for £750,000 in January 2015. However, with a month his progress was immediately stalled by a broken foot which kept him out of action for the best part of three months.

Milosevic recovered in time to join his country’s squad for the 2015 European Under-21 Championships, which would culminate with Sweden defeating Portugal on penalties to win the tournament having already defeated Italy and Denmark on route to the final. Milosevic was sent off early on in the opening game against the Azzurri but, after sitting out a 1-0 defeat to England, he would return to lead the defence through the rest of the competition.

While Eddie Howe’s Bournemouth were enjoying their first ever Premier League campaign, Milosevic was trying desperately to rekindle his club career. The 24-year-old joined struggling Bundesliga side Hannover 96 on a six-month loan deal in mid-season after failing to assert himself at Besiktas and evidently impressed the Cherries manager with his showings for the German side, who ultimately finished bottom of the table and were relegated to 2.Bundesliga.

Bournemouth impressed many with what was seen as an audaciously attack-minded style of football built around good possession, but their back line leaked goals at an alarming rate. On average they conceded 1.76 goals per game, keeping just seven clean sheets from 38 fixtures. On 19 occasions they let in two or more goals, with their worst sequence coming late last year, when they conceded five goals in successive 5-1 defeats to Manchester City and Tottenham.

Understandably, Howe wants to shore up his defensive line as he prepares to lead his team to survival for a second straight season. And, having released Sylvain Distin at the end of 2015-16, Bournemouth are running short of centre-backs; in the current squad only Steve Cook, Tommy Elphick and Simon Francis can play there.

While Cook adapted well to the rigours of top-flight football, it’s worth noting that Elphick was used sparingly, while Francis is a natural right-back. Furthermore, out of the three players only Cook is under the age of 26, so Howe may be seeking a long-term central defensive option. 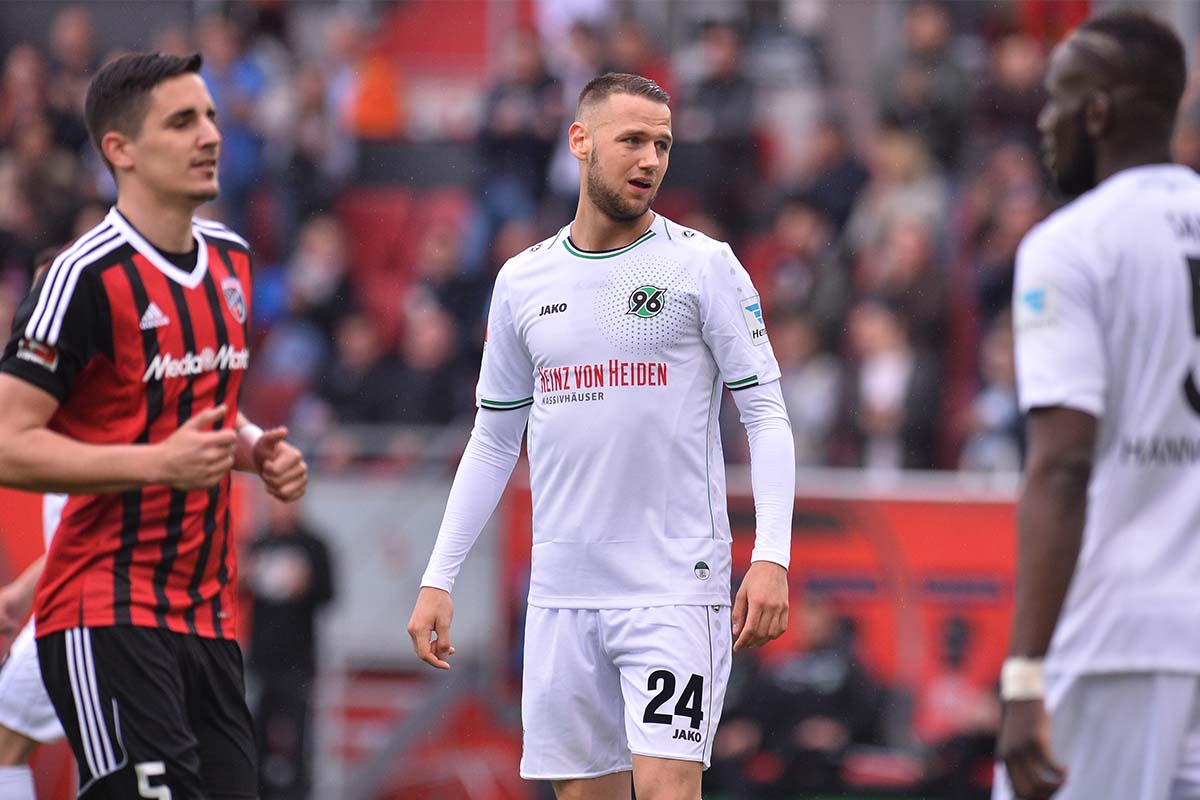 Milosevic could fit the bill on all counts. At 24 years of age, he still has plenty of potential left to fulfil. His country see him as an important player for the future, indeed he has been capped five times by the full Swedish national team, and at 6’3 ½” he has the physicality to settle into Premier League football. While question marks surround his ability to fit into Bournemouth’s passing style, he is an aggressive defender with a good aerial presence, which Howe’s team could do with. And he carries that presence with him into opposition penalty areas for set pieces, from where he is a real threat.

With rumours suggesting Milosevic could be available for as little as £1 million, he would be a fairly inexpensive addition. And, while he may be considered uncultured by Bournemouth’s specific stylistic standards, he would provide the sort of solidity that Howe’s team seemed to miss in throughout the 2015-16 season. On top of that, at 24 he has time on his side to develop into a more rounded player.

He may not be the most exciting of transfer rumours, but Milosevic could prove to be a good strategic addition for Bournemouth as they look to enhance their defence for next season and beyond.