Could Micah Richards be the first of a wave of reinforcements at the KCOM Stadium as caretaker boss Mike Phelan calls for the cavalry to bolster his threadbare squad?

Powerful defender Richards endured torrid time as Aston Villa plummeted through the Premier League trapdoor last season, but looks like being offered a route straight back to the top flight for the 2016/17 season.

The former Oldham Athletic youth has made one appearance so far this season – Villa's embarassing 3-1 EFL Cup First Round loss to Luton Town – but has remained on the substitute's bench for all four Championship games.

The Daily Mirror have today reported that Phelan has been given permission by the incoming Chinese consortium, led by brother and sister Hawken Xiu Li and Dai Yongge, to strike a deal for Richards – although it could prove difficult to tag a fee on to a player of such pedigree but such dire recent form.

With just 13 fit recognised first-team players to call on, the Tigers have defied the odds with three wins from their first three fixtures of the new campaign but are desperate to sign more bodies before the window closes – Tottenham's Ryan Mason has also been heavily linked with a £10 million move.

Given Hull's predicament, Richards could expect a decent amount of game time if he makes the move to the KCOM Stadium, and the task at hand could allow him to restore confidence in his own ability.

The player captained Villa at times last year – 28 appearances and two goals in all – but he could not escape the boos that rang out across Villa Park during the latter stages of the season. 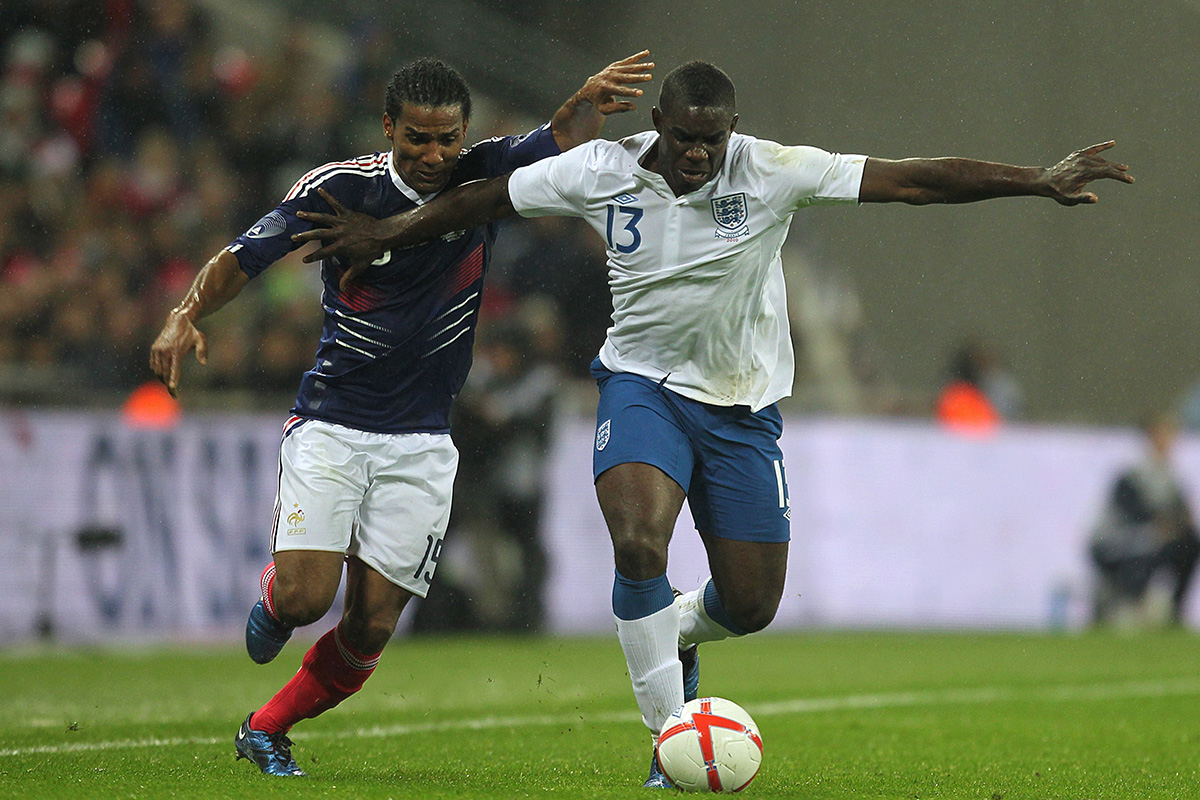 I am going to make a point of avoiding any comparisons with Leicester City after just a couple of games, but the club could use their unbeaten start as a springboard to ensure survival, as well as the opportunity to plan for an extended stay in the top flight.

On the other hand, it is hard to plan when you have only got a caretaker boss making the decisions with little boardroom backup, and uncertainty over the club's ownership swirling around the North East club.

Richards was one of the hottest prospects when he emerged from Manchester City’s academy in 2005, impressing with his athleticism and dynamic defending. Playing time eventually dried up, and after a decent loan spell at Fiorentina during 2014/15 he found himself back in the Premier League.

He moved to Villa on a free transfer last summer, saying he was happy to get the opportunity for regular first-team football.

After being derided by his own fans, Richards pleaded with fans to stick with the team after a humiliating 1-1 draw with Wycombe Wanderers in January's FA Cup tie. The confrontation proved to be in vain as Villains' fans made their ire known in countless protests as they slid to bottom of the Premier League pile.

Richards still has a lot to do to prove to his detractors wrong, and despite being a high-profile player in the past there are inevitable question marks over his current performance level that could put off ‘bigger' clubs snapping him up.

As he tells his fans via his official website, Richards achieved a lot in the early stages of his career – and still only 28, retains much of the athleticism that made him such a monstrous competitor in his youth.

He had been linked with Sunderland before Sam Allardyce became the new England boss, so it is not like Hull were the only team that thinks he is still worth a punt. A loan deal could make a sweeter for Villa and cash-strapped Hull – expect Phelan and Roberto Di Matteo to be on the phone to each other to get this deal over the line as soon as possible.